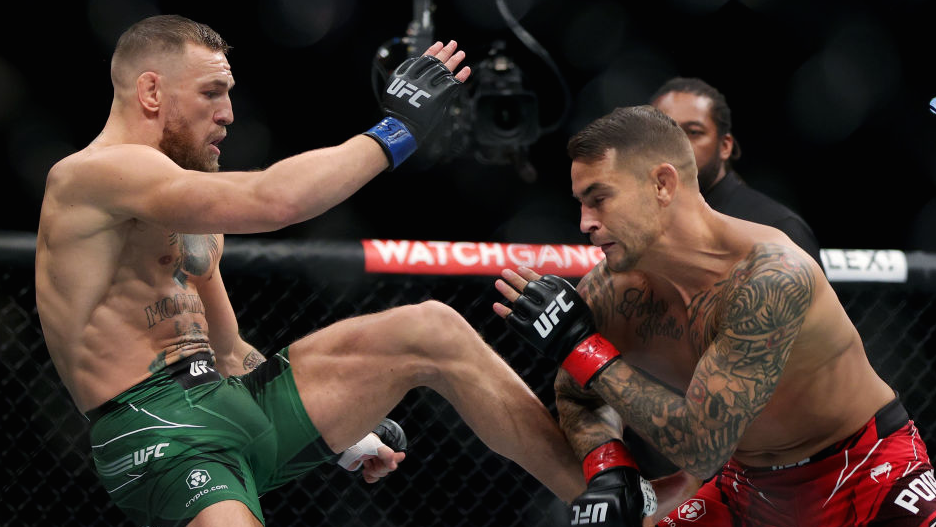 ESPN+ is about to get more expensive for sports fans. The Disney-owned streaming service is set to hike its monthly subscriber fee from $5.99 to $6.99 per month — equivalent to a 16.7% increase — starting in August, according to a note on the service’s website on Monday.

Annual ESPN+ plans will also increase from $59.99 per year to $69.99 per year. Both price changes will go into effect on Aug. 13. The price hikes come a few days after ESPN+ was the exclusive provider for the third UFC fight between Dustin Poirier and Conor McGregor, which ESPN+ subscribers needed to pay an extra $70 to watch.

The price for Disney’s streaming bundle, which includes access to Disney+, ESPN+ and Hulu, will remain $13.99 per month, at least for the time being. Overall, ESPN+ had about 13.8 million subscribers when Disney reported its first quarter earnings back in April.

The price hike comes after Disney+ bumped up its monthly fee from $6.99 per month to $7.99 in late March.

ESPN+ hasn’t shared an official update on how many people paid for the Poirier-McGregor fight as of Monday afternoon, but UFC head honcho Dana White said the event generated “anywhere between 1.7 and 1.8 million” PPV buys on Saturday night. That’d come out to about $119 million to $126 million in revenue for the fight, which Poirier won by TKO in the first round.