Emmerdale resident Victoria Sugden (played by Isabel Hodgins) has had an extremely difficult few months recently after she was raped by Lee Posner (Kris Mochrie) following a night out in Hotton back in May.

Subsequently, she found out she was pregnant with his child, and while she is overjoyed at finally becoming a mum; a life-long ambition of hers, she is facing new obstacles every single week.

Now, actress Isabel has spoken out about the only way she can be free of Lee and his meddling mother.

In past episodes, fans have seen the Woolpack chef come face to face with Lee’s mother Wendy Posner (Susan Cookson) after she threatened Victoria to stop telling lies about her son.

However, things turned from bad to worse when Diane Sugden (Elizabeth Estensen) accidentally revealed Victoria was having Lee’s child and since then Wendy has made it her mission to know the truth and be involved.

Bumping into her at the hospital following her 12-week scan, Victoria couldn’t bear the thought of having Wendy and Lee turning up whenever they liked at her house.

Therefore, she made the drastic decision, with the support of Diane to leave the village and move elsewhere to raise her baby.

But she wouldn’t need to depart the village if one thing happened to ensure her safety.

Isabel said: “If Lee was charged or found guilty, I think it would really help in her recovery. 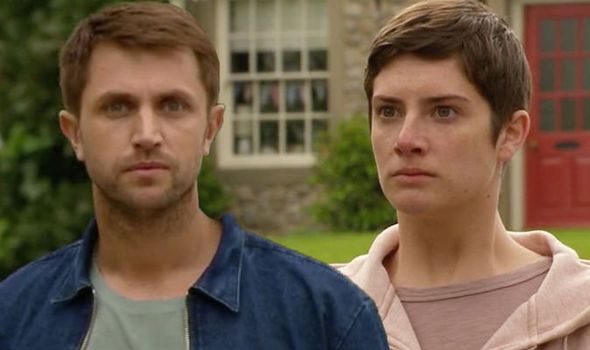 Nevertheless, this isn’t going to happen as she continued: “Of course she wants justice, but she’s not going to get it.”

Although, there is one way in which she can protect her child from Lee and Wendy.

During a exclusive interview with Express.co.uk, solicitors who specialise in family law explained the legal injunctions Victoria could put in place.

Rebecca Calden-Storr, a Managing Partner and Laura-Faye Trainor, a Solicitor at Stowe Family Law about the possibility of Victoria stopping Lee and Wendy having access to her child legally.

“Victoria can refuse to allow contact between Lee and their child,” they explained. “Lee does not have an automatic right to contact.  Contact is the right of the child and not of the parent.

“Lee could ask the Family Court to make a Child Arrangements Order to allow him to spend time with the child or for the child to live with him, but as Lee is a significant risk to Victoria and the child, then in our experience, it is highly unlikely that a Judge would allow Lee to see the child. 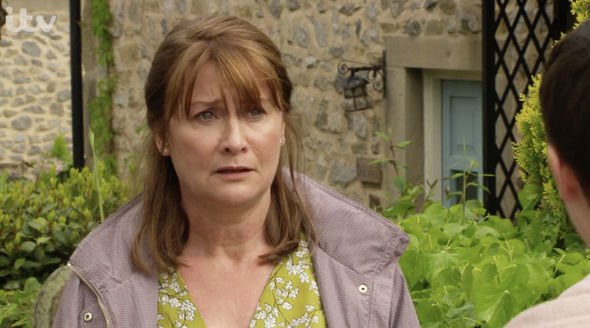 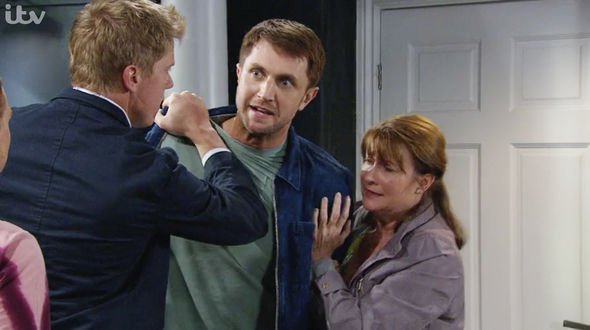 If Lee was charged or found guilty, it would help in her recovery..

“The welfare of the child is the paramount consideration of the Family Court,” they added.

Elsewhere in the village, Cain Dingle (Jeff Hordley) could be out for revenge.

Newcomer Will Taylor (Dean Andrews) landed himself a job at the garage, but quickly lost it when Cain found out about him harassing Harriet Finch (Katherine Dow Blyton).

But it may not be long until Will turns his attention to Moira Barton (Natalie J. Robb).

Will Cain deter him in the only way he knows how; violence?