However, it was also met with sadness as she revealed she was terminally ill and didn’t have much longer to live.

She’s now trying to make sure her family will be looked after once she’s gone, and that will leave her having to think about her son, Cain Dingle’s (Jeff Hordley), future.

Cain has been raising Kyle at Butler’s Farm in the last few months. However, Zak Dingle (Steve Halliwell) is still the boy’s legal guardian.

Lisa will be determined to make things right between Cain and Kyle before she dies, and she’ll try and convince her son to become a true father to the boy.

This will happen when Lisa and Zak are making plans to get married again, and will lift the mood in the Dingle household slightly.

After everything is prepared for the church ceremony, Lisa will want to discuss Kyle’s long-term future with Cain.

Cain’s been through a lot of late, and it’s not entirely certain whether he’s quite ready to take on extra responsibility. 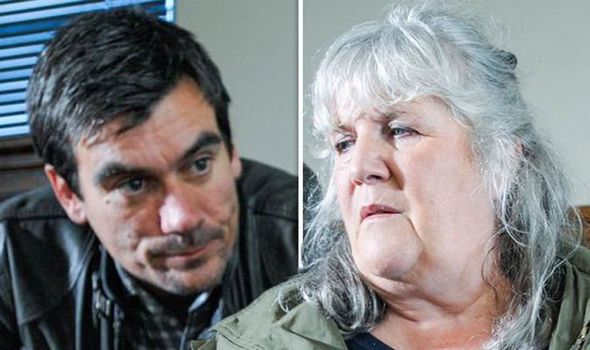 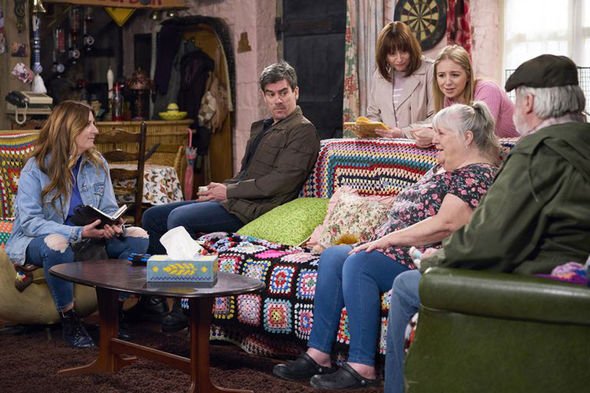 The ITV soap aired some very upsetting scenes last week as Lisa returned to the village to then reveal that she has a terminal heart condition.

The actress who plays Lisa, Jane Cox, will be bringing an end to her 23 years in the role, and has described it as a tough decision to make.

“For me, I decided that I wanted to leave, although it’s very hard to do because I love everybody here,” she told Digital Spy.

“It’s been the best job in the world as an actor. Lisa has been part of me, and I’ve been part of her for 23 years, so it’s a long time.

“But I’m 66 now, and I felt that I wanted to not be working at this pace so much in the future. 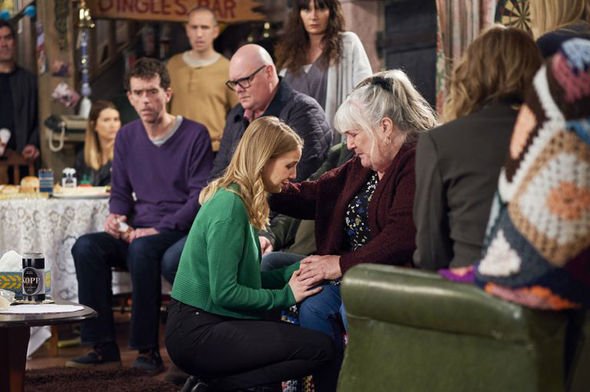 “I’ve also got lots of other things that I want to do, not necessarily acting but there’s lots of things that I’m interested in.

“If I didn’t do it now, I probably wouldn’t,” she finished.

Meanwhile, viewers could see a big storyline twist for Victoria Sugden (Isabel Hodgins) this year, if she decides to keep the baby after having been raped.

But viewers seem to think that she’ll carry one with the pregnancy after a staggering 2,900 people voted for Victoria to keep the baby in a recent poll conducted by Express.co.uk.