Cain Dingle (played by Jeff Hordley) made it clear to Moira Barton (Natalie J. Robb) that he could never forgive her for cheating on him with Nate Robinson (Jurell Carter). However, Emmerdale viewers were convinced the pair would reunite as Cain continued to step in and support his ex-wife when he feared she was in danger. After turning her back on the village, Cain realised he still loved Moira but will their reunion be short-lived?

Speaking to press including Express.co.uk ahead of their reunion, actress Natalie revealed how Moira truly feels about Cain.

Natalie began: “It’s always up and down. The rollercoaster of love.

“I mean she’s clearly still madly in love with him and you know she made that awful mistake. 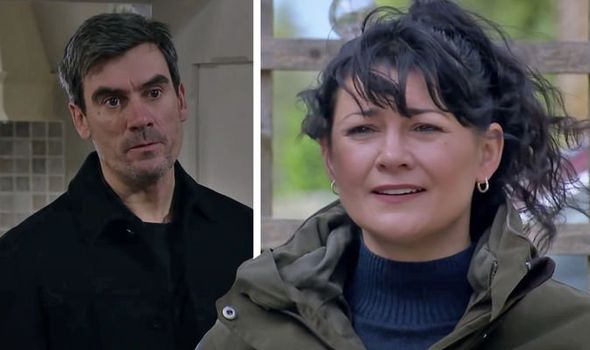 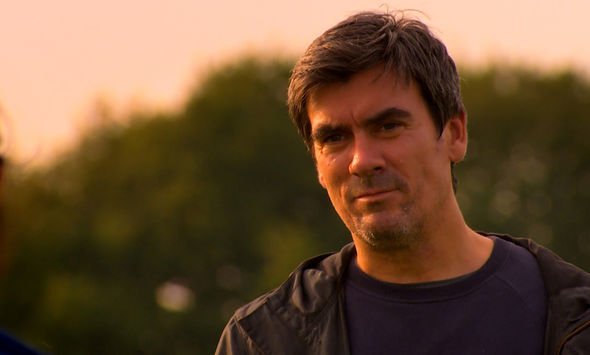 “So, it’s still bubbling away there but it’s whether he can ever forgive her and whether they can make that closure together,” Moira continued.

Despite the couple’s reunion, Natalie teased there will be even more drama ahead for the pair.

“I don’t know [if it’ll last] but it’s still a roller coaster,” she revealed.

“And there’s always going to be loads of things getting thrown at them as usual. 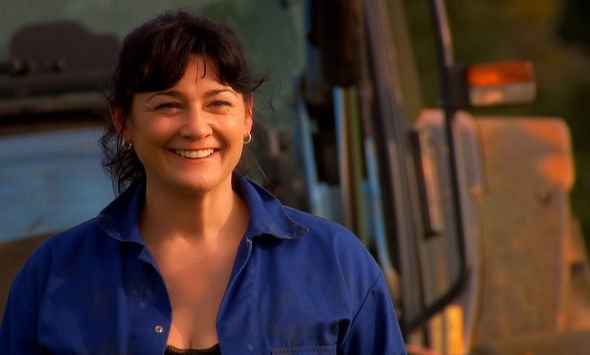 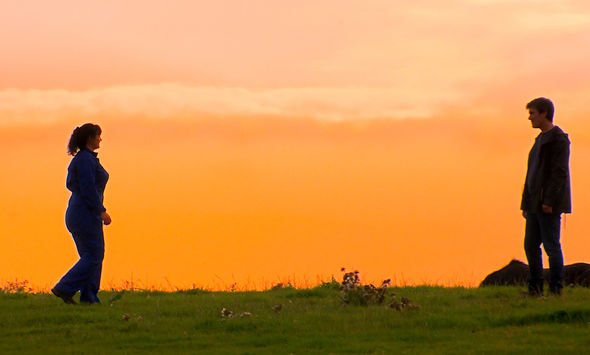 “So it’s whether they’ll come together with that or go apart with that, but we’ll see.”

In tonight’s instalment, Cain swallowed his pride and admitted his true feelings but will Mackenzie Boyd (Lawrence Robb) continue to be a problem?

Emmerdale viewers may be sad to learn the couple’s reunion could be short-lived as they struggle to overcome obstacles in the future.

Meanwhile, Natalie addressed what it was like to film the traumatic reunion scenes between Moira and Mackenzie.

Natalie revealed: “I always get a little bit nervous before we do things like that because you just want to tell the story well and as honestly as you possibly can.

“But I do have a good relationship with Lawrence and so that really helps because then you can work together on stuff properly and tell the story as best you can.

“But you’ve just got to make sure you try and get as much sleep as possible.

“We’ve got so much dialogue to learn in such a short time.”

“I always look forward to [filming traumatic] scenes because when you know you’ve nailed it there’s no better feeling than that.

“Then you can go home and learn the next seven or eight scenes for the next day so all it’s about is getting through it.

“I don’t mind it as long as we can do it well that’s it but trauma is part of it all.”