EMILY Atack's co-star Joel Dommettjoked she was a “d***head” as the pair filmed together – after it emerged she had been dating Jack Grealish behind his girlfriend’s back.

The 31-year-old actress , who is yet to comment on the romance, was back in work mode yesterday following a brief trip to Paris with her mum and sister. 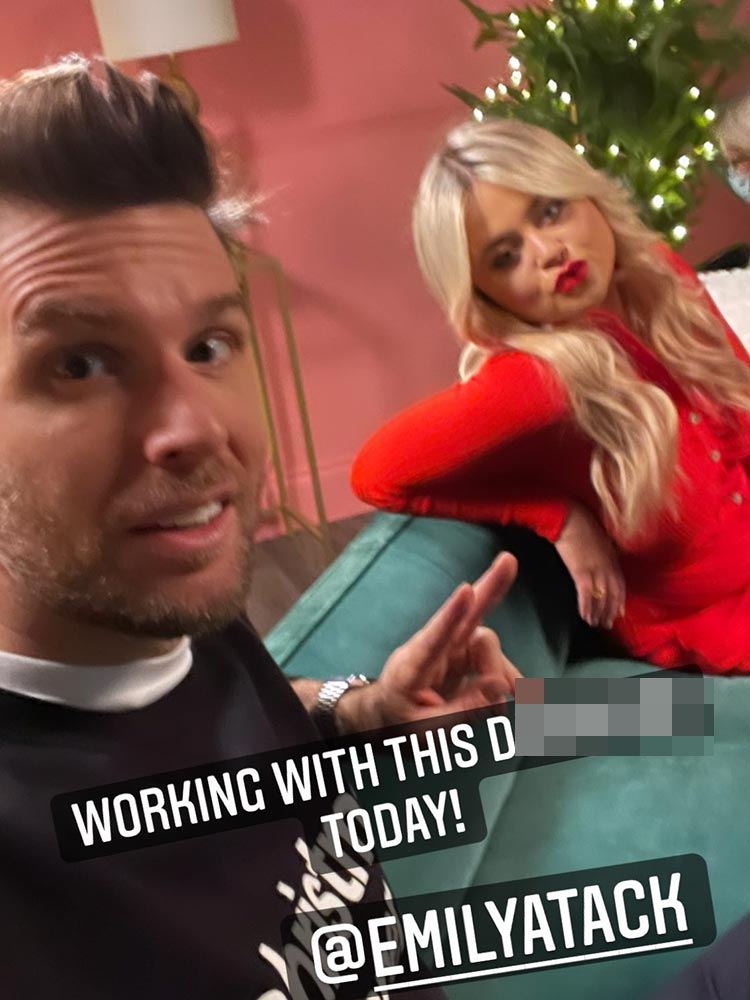 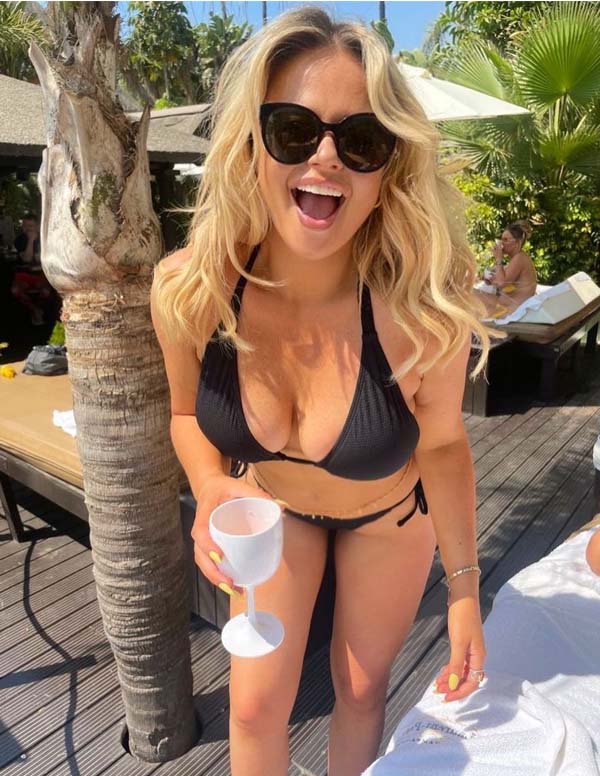 Comedian Joel shared a picture of them on set together and wrote: “Working with this d***head today.”

Over the weekend, The Sun On Sunday revealed how Man City’s Jack, 26 and Emily have been meeting up and speaking every day despite him being in a relationship with Sasha Attwood.

A pal said: “Their friendship is the talk of the dressing room.”

The pair hit it off on secret dates and have been swapping texts for the past six weeks.

The friend added: “Emily watched Jack in the Euros and thought he was fit. And for his part, Jack has been a fan of hers since she starred as Charlotte ‘Big Jugs’ Hinchcliffe in The Inbetweeners.

“They started DMing on Instagram before swapping numbers, and taking it on to WhatsApp and FaceTime.

“Jack’s been calling her almost every day and has been pretty open about it.

“They’ve become really good mates, are FaceTiming loads and he’s like a little puppy dog around her.

“It’s very sweet. They have a real laugh together.”

Jack, who has been on and off with childhood sweetheart Sasha Attwood, first swapped numbers with Emily in September.

They have met at least twice since — once at Manchester’s five-star Lowry hotel on October 18 ahead of City’s Champions League victory against Belgium’s Club Brugge.

The Mail on Sunday reports that Emily, 31, has told besotted Jack that he needs to choose between them.

It goes on to say that model and social media influencer Sasha, who has known the footballer since school, is thought to be "devastated". 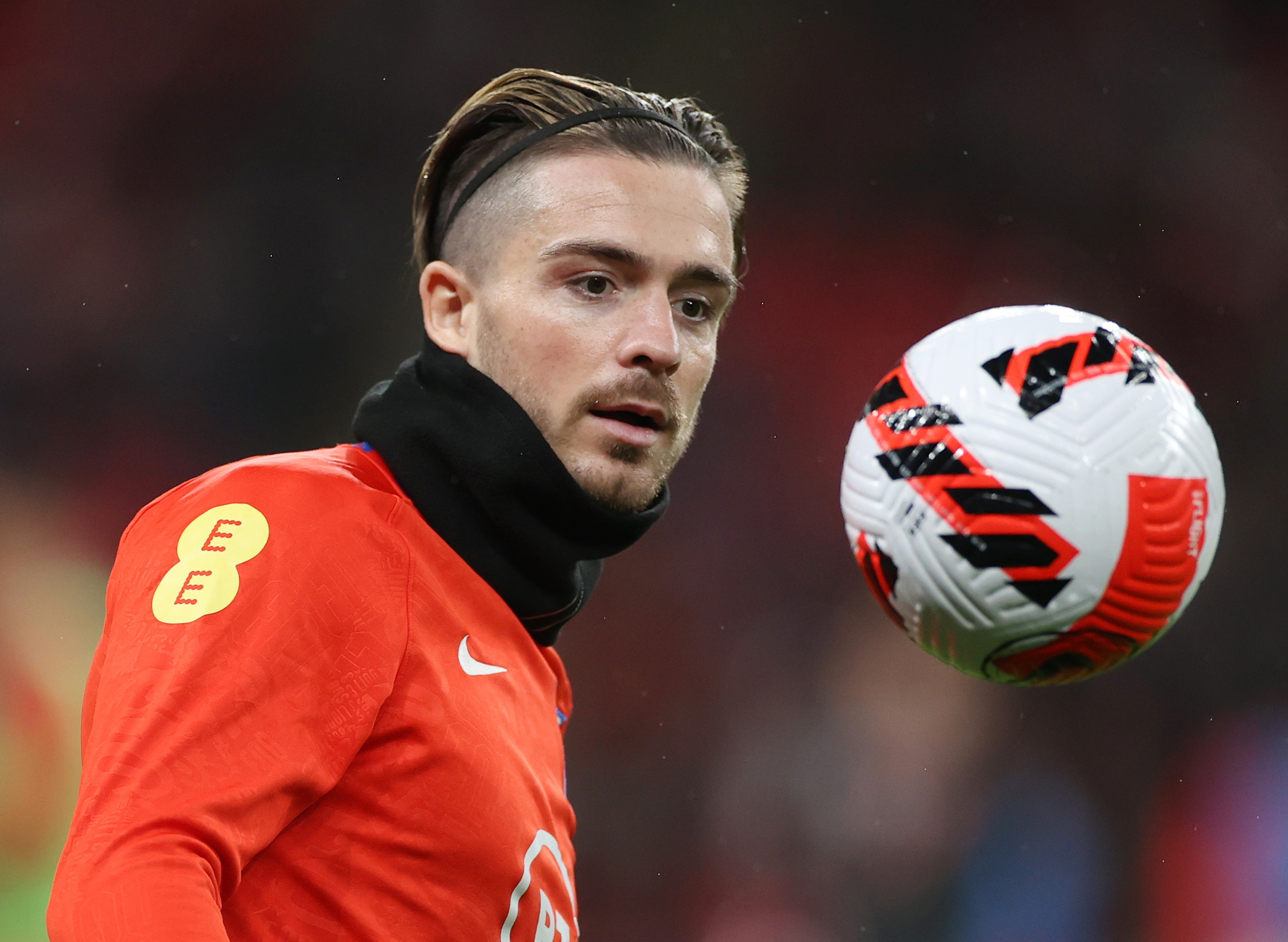 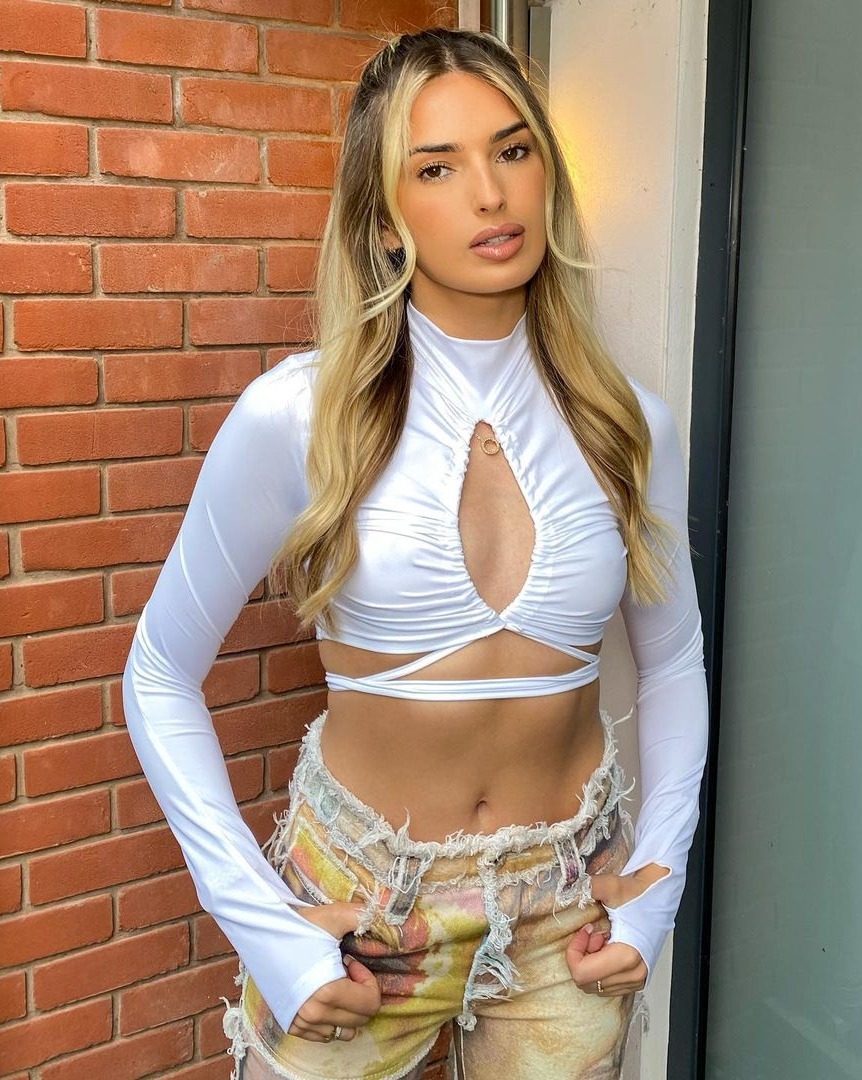