EASTENDERS fans have been left stunned by Billy Mitchell's real age after he let slip what it was to Phil Mitchell.

The character, who is played by Perry Fenwick, told the bald-headed tough nut he was 61 in a scene that left viewers reeling. 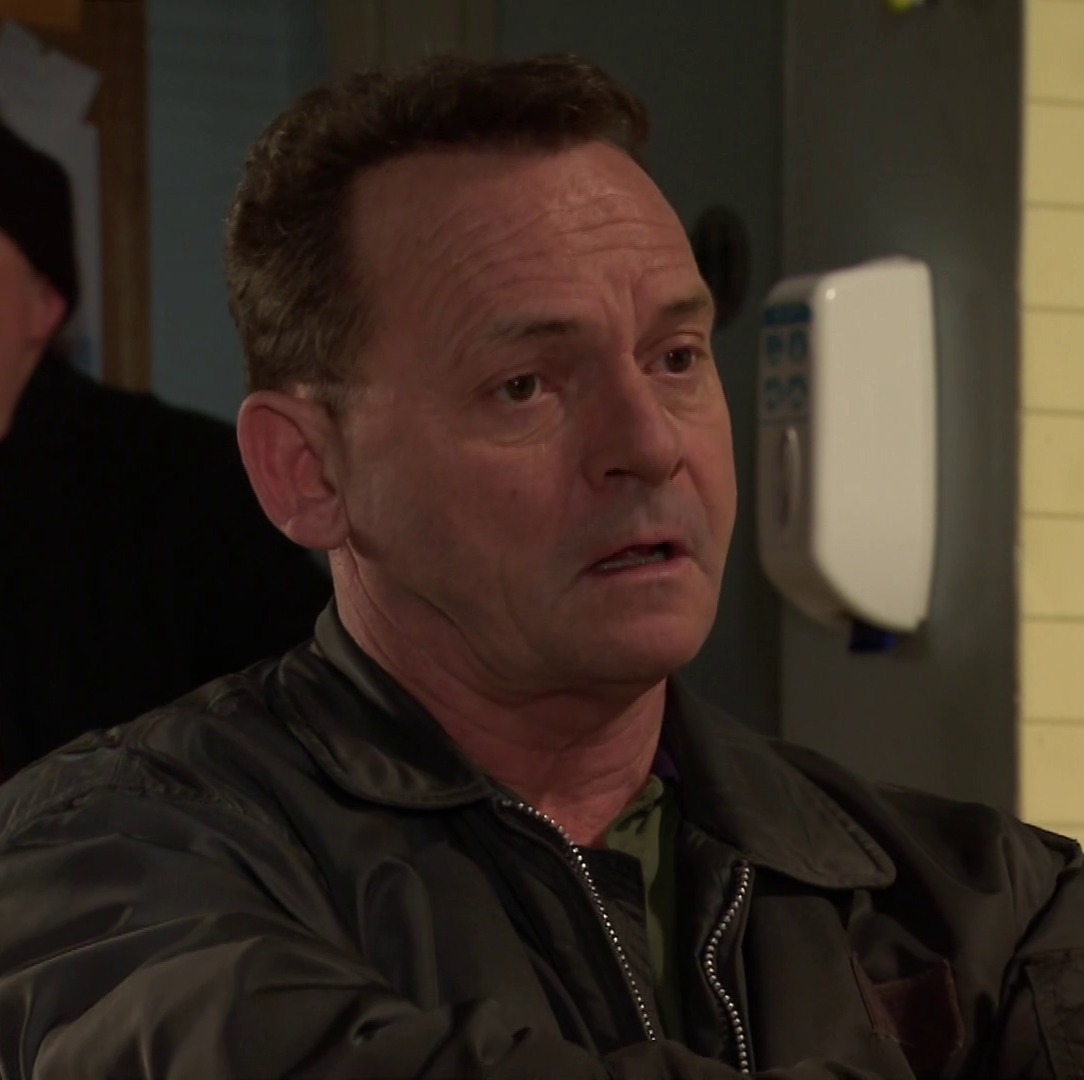 Phil, who is Billy's second cousin, didn't offer up his own age but Phil actor Steve McFadden is 61, with his birthday next month.

Another wrote: "NO CHANCE is our billy Mitchell 61 years of age. Is it just me who genuinely thought he was 19? Plot twist of the century."

Billy joined EastEnders in 1998, when he would have been in his late 30s, when he was a far meaner character abusing his nephew Jamie.

In reality actor Perry is 58 and won't hit his character's age for another three years.