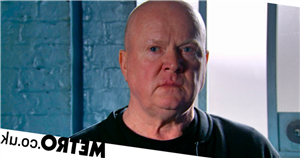 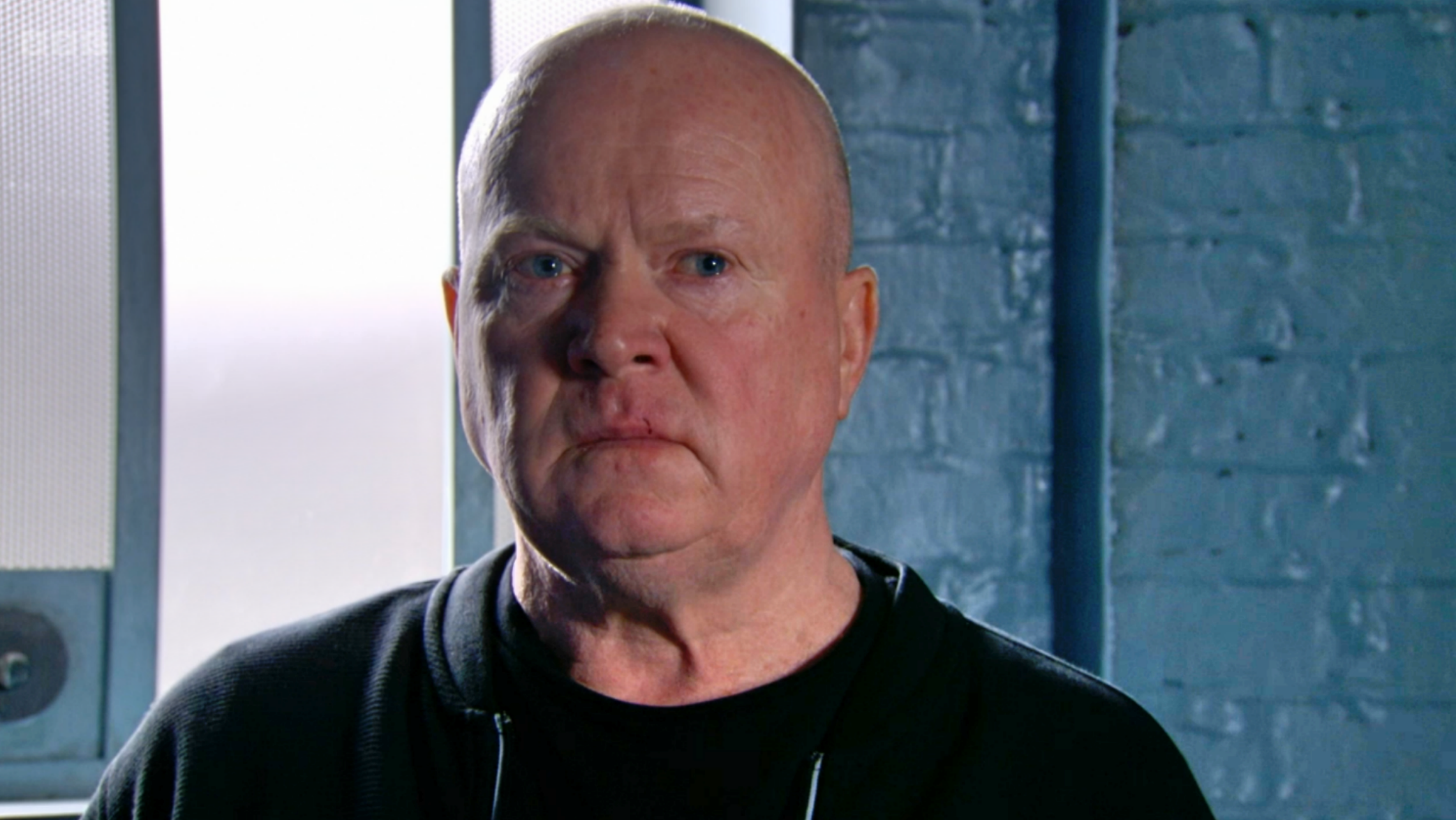 Phil Mitchell’s (Steve McFadden) fate remains a mystery in EastEnders, after he was set upon by a group of prison inmates who had previously vowed to murder him.

The legendary soap hard-man, as viewers know, is currently languishing behind bars for his role in Vincent Hubbard’s (Richard Blackwood) demise.

His presence in the prison has antagonised Craig Erskine (Connor Mills), who has made it quite clear that he intends to end him once and for all.

Phil intended to outsmart his nemesis, hoping to secure protection from fellow inmate Ravi Gulati (Aaron Thiara) – who will soon join the show in a regular capacity – but his plan fell through when Ravi was sent to solitary.

DI Keeble (Alison Newman) subsequently paid Phil a visit, knowing that he remains in danger as long as Erskine is allowed to roam free, and thus she reiterated that she can offer a helping hand, but only if Phil takes the deal.

Earlier this week, the detective handed Phil a burner phone which featured a pre-written text, which will be sent if the user presses the ‘3’ key.

Activating this text would, of course, mean that Phil agrees to Keeble’s deal, and thus secures his freedom in exchange for becoming an informant.

Phil, however, made it quite clear that he won’t become a ‘grass’, and therefore he intends to go out fighting. With Kat Slater (Jessie Wallace) having dumped him, he asked Sharon Watts (Letitia Dean) to pay him a visit.

Sharon was horrified to learn of Phil’s predicament, and instructed him to fight for his life, as she was dragged away by security guards, after professing her undying love for him.

Phil returned to his cell and prepared for his demise, looking at a picture of mum Peggy (Barbara Windsor), asking her to ‘be waiting for him’ when the time comes.

Erskine and his fellow gang members entered Phil’s cell, and set upon him, as the soap’s signature Doof Doof theme tune sounded.

Is this really the end of Phil?

EastEnders continues Thursday July 7 at 7pm on BBC One, or stream the next episode on BBC iPlayer right now.