Daisy (played by Charlotte Jordan) has made it no secret since she arrived on Coronation Street last year how much she hates Johnny (Richard Hawley). With the latter in prison, the youngster has been doing everything in her power to help step-mother Jenny Connor (Sally Ann Matthews) move on from her husband but to no avail. As she once again tries to help the Rovers Return landlady pursue a new romance in upcoming scenes on the ITV soap, the newcomer could resort to drastic measures to rid Weatherfield of Johnny.

The drama kicks off next week when Jenny visits her husband in prison and discovers Johnny has been beaten up by his cellmate, who believed the pub landlord was running a drugs ring.

As they get to talking, the father-of-three tells his wife he doesn’t want his eyesight to get any better as he will lose the visions of his late son Aidan Connor (Shayne Ward) he has been seeing recently.

Jenny is heartbroken and on telling his daughter Carla Connor (Alison King) her father is refusing to take his MS medication, the businesswoman loses her cool.

Noticing her step-mother needs a distraction, Daisy takes the opportunity to set up a date for the landlady.

When Neil, a man who was making eyes at the pub owner at the bistro a couple of weeks ago, arrives at the Rovers, Daisy sees potential for a new romance. 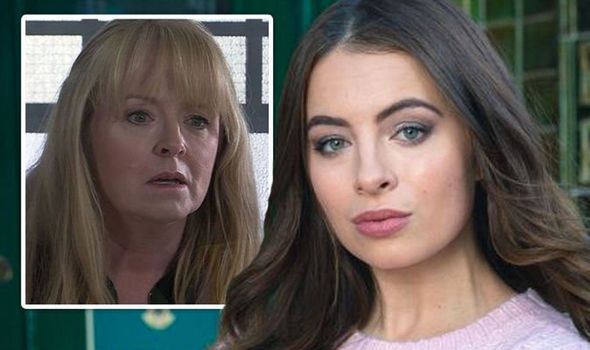 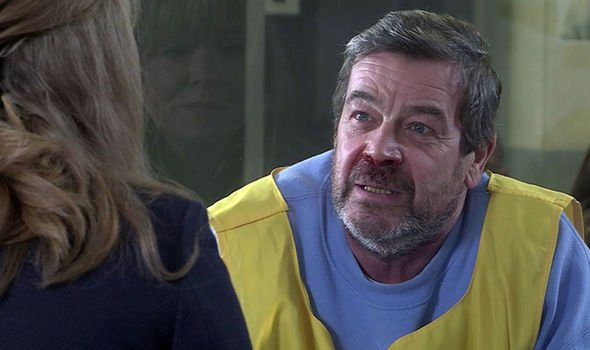 As Neil flirts with Jenny, the landlady is flattered but her happiness soon turns to anger when she discovers Daisy set the whole thing up.

Soon, the handsome stranger is saying his goodbyes as the pub owner tells him she is still in love with her husband.

Unfortunately, this means her feisty step-daughter hasn’t got her own way and the actress who plays her, Charlotte, has suggested this could be very dangerous.

The soap star said: “She wants Jenny to see that she has options. Daisy thinks Jenny deserves better and she doesn’t just have to settle for this.” 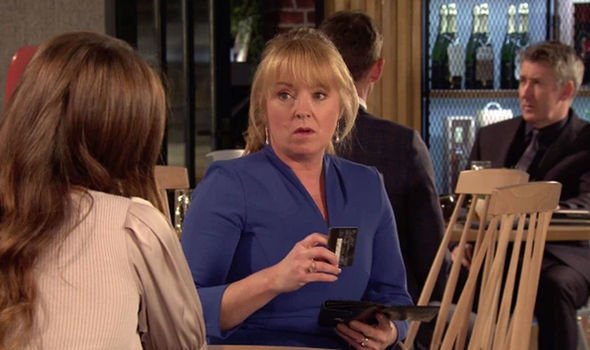 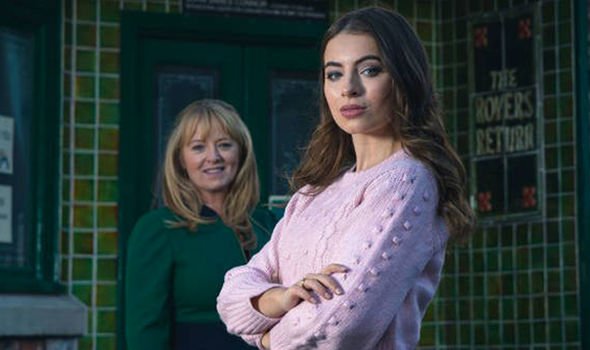 Daisy could get away with all sorts of things

“Every time she hears from Johnny she comes back miserable and down and she hates seeing that,” Charlotte continued.

“Daisy takes the bull by the horns and wants to show Jenny she has options. She thinks she can do better and this guy provides something different.”

“Jenny is flattered by Neil’s attention but she thinks Daisy interferes too much and will put her in her place.

“But because of their past, Jenny will let her get away with quite a lot as she has a lot of guilt around leaving her.”

Charlotte added: “So Daisy could get away with all sorts of things,” indicating she could go to extreme lengths to have things her way.

Discussing her alter-ego, the actress explained: “The only people that she cares about right now are herself and Jenny and she’ll step over everyone else to get where she needs to get.

“She’s essentially out for herself and she’s got questionable morals.

“She is very loyal though, if she cares about someone she will do what she can to do right by them,” the soap star added.

With the actress proving Daisy will be relentless in her mission to make Jenny happy, she may well interfere with Johnny’s recovery when he’s finally released from prison.

On his arrival home, the youngster could tell her step-mother she will take care of the medication so it’s one less thing for her to worry about.

However, she could replace the landlord’s tablets with a placebo that does nothing to help his symptoms and cause him insufferable pain.

In the end, Johnny could succumb to the lack of assistance and leave his wife heartbroken as he dies.

If she manages to go through with the plan without being noticed, will Daisy have successfully claimed her first victim?