Chicago Fire‘s Otis Zvonecek is perhaps one of the show’s most beloved characters. The firefighter was introduced to viewers in the very first episode back in 2012, making him one of the show’s original first responders.

Often serving as a source of comic relief, Otis quickly became a firm favourite among fans and remained so until his shocking death in season eight. Find out what happened to the character here…

Did Otis die in Chicago Fire?

In the season seven finale, the Firehouse 51 gang were called to battle a blazing fire at a mattress factory. The episode ended on a major cliffhanger after a boiler exploded, leaving fans in the dark over whether the firefighters made it out alive.

Season eight picked up from where the finale left off and saw Otis, played by Yuriy Sardarov, trapped in the blaze after being hit with an infernal backdraft as he closed a steel door, saving his colleagues and sealing his fate in the process.

MORE: Jesse Spencer’s potential return to the show – all we know

While his crew managed to pull him out and get him to hospital, his injuries were too severe and he tragically died with his best friend, Joe Cruz, by his side. 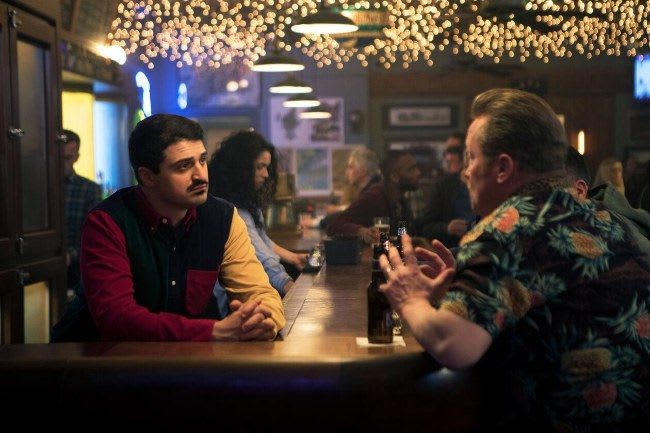 Speaking in Russian, he uttered his heartbreaking final words: “Brother, I will be with you, always.”

Why did Otis die?

One of the show’s creators, Derek Haas, revealed that instead of placing a major character in danger only to save them, he wanted the audience “to be reminded that these calls are dangerous and sometimes people don’t make it“.

“We thought, what if we killed off Otis and he dies heroically? We realized there was so much emotional landscape we could cover,” he told TV Line.

While there were other candidates, Derek said they ultimately chose Otis in order for the death to be “a real surprise”. “You need it to be a core cast member,” he said. 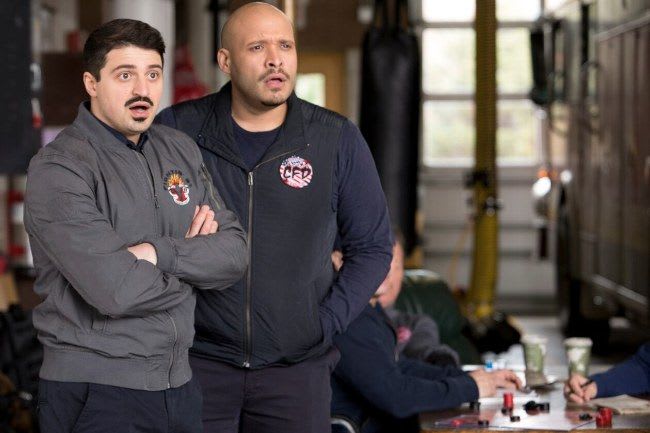 Yuriy Sardarov and Joe Miñoso as Otis and Joe

“We thought that Yuri affects everyone in the house as well as fans. I had seen a memorial at an LA firehouse, and I thought that’s something we’ve never done before. I was thinking how could he be remembered, so I had the memorial as the ending in my mind and worked backward from that.”