Giant Pictures has acquired North American rights to The Sounding, the feature writing and directing debut of Catherine Eaton. She also stars in the pic, which is shifting release gears from theatrical owing to the pandemic lockdown and now will premiere on-demand nationwide October 20. HBO Europe has acquired Central European streaming rights.

Eaton plays Liv, a young woman who has never spoken, raised on a remote island by her grandfather (Harris Yulin). When Lionel discovers he’s dying, he calls the maverick son (Teddy Sears) of his best friend and asks him to protect Liv’s independence, alongside Lionel’s attorney (Frankie Faison). That night, as Lionel is reading to Liv, his voice fails him. Liv picks up the book of Shakespeare and begins to weave a new language from Shakespeare’s words. She is committed to a psychiatric hospital and becomes a full-blown rebel, while her increasing violence threatens to keep her locked up for life. 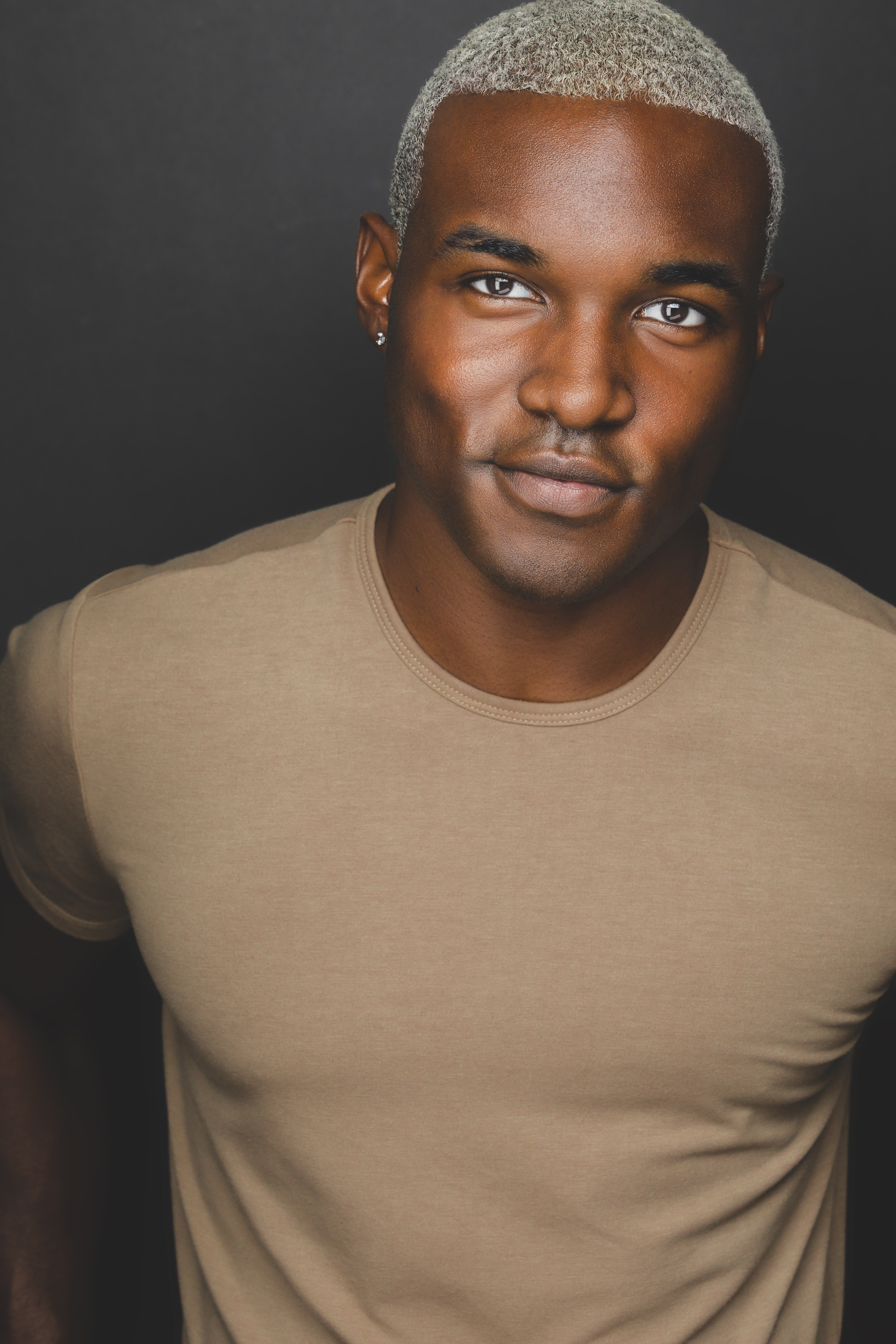 Gerald Caesar, whose Broadway credits include Tina: The Tina Turner Musical, Choir Boy and A Bronx Tale, has joined the cast of Dear Evan Hansen, the movie based on the Tony-winning stage musical in the works at Universal. He will play a student in the pic, which marks his feature film debut.

Julianne Moore, Ben Platt, Amy Adams, Amandla Stenberg, Danny Pino, Nik Dodani, Colton Ryan and DeMarius Copes are already aboard the film, which is being penned by Steven Levenson based on his book for the stage and features music and lyrics by the original’s Benj Pasek and Justin Paul. Stephen Chbosky (Wonder) will direct.

Marc Platt and Adam Siegel are producing for their Universal-based Marc Platt Productions. Universal’s SVP Production Sara Scott and director of development Lexi Barta are overseeing for the studio.

Caesar, who also played Simba on the national tour of The Lion King, is repped by Robert Stein Management and DGRW.