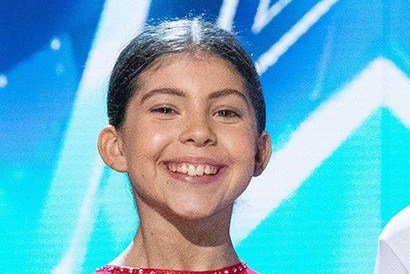 BRITAIN'S Got Talent judges have chosen Libby and Charlie as their wildcard act for tomorrow night's final. 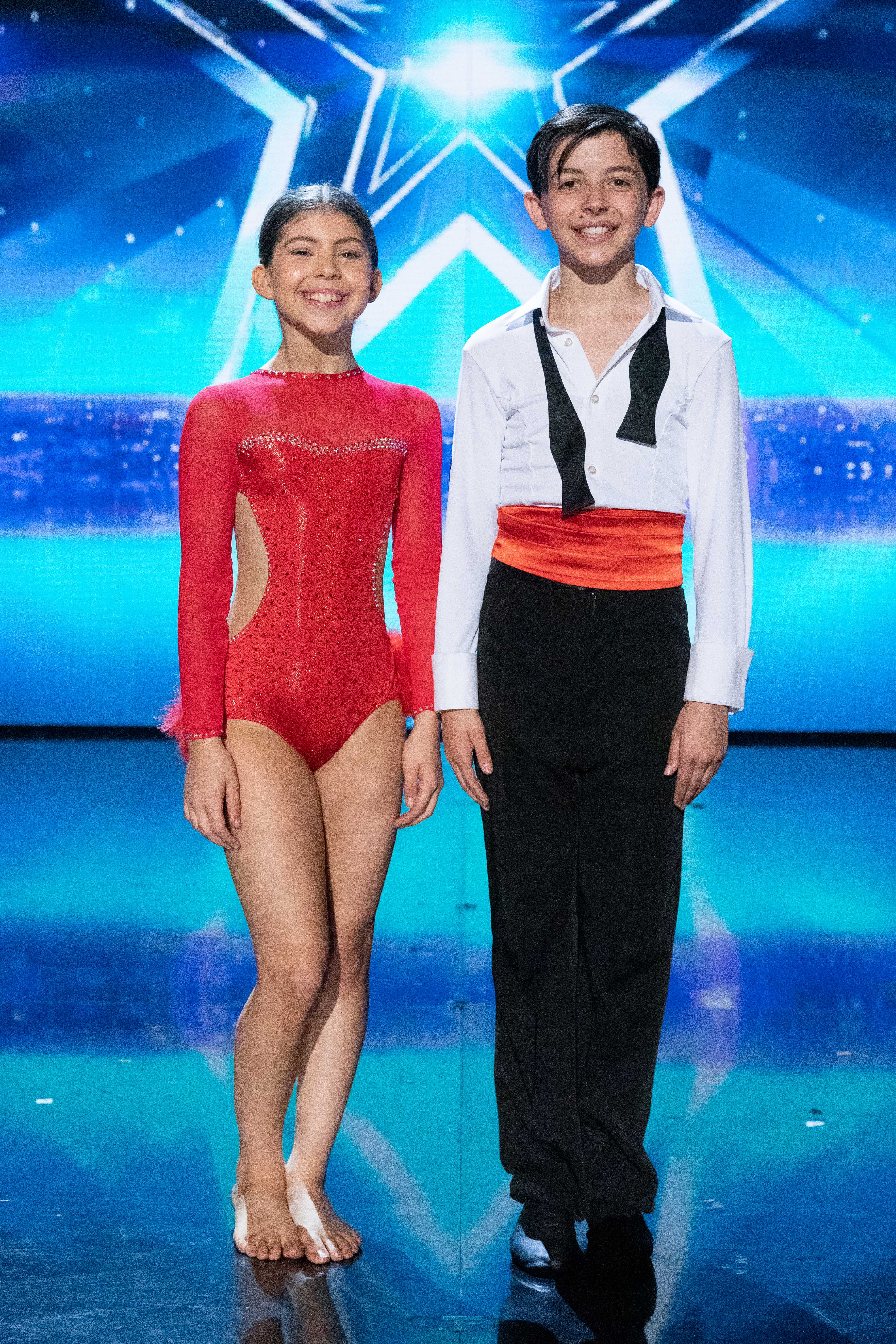 Hosted by Ant and Dec, Sunday’s finale will also see the winning act walk away with a £250,000 cash prize.

Previous winners Diversity and Susan Boyle will return to the show for two incredible performances.

Susan will duet with Michael Ball on A Million Dreams.

Last night's final semi-final saw Jonathan Goodwin and magician X progress to the series showpiece at the expense of the dancing duo. 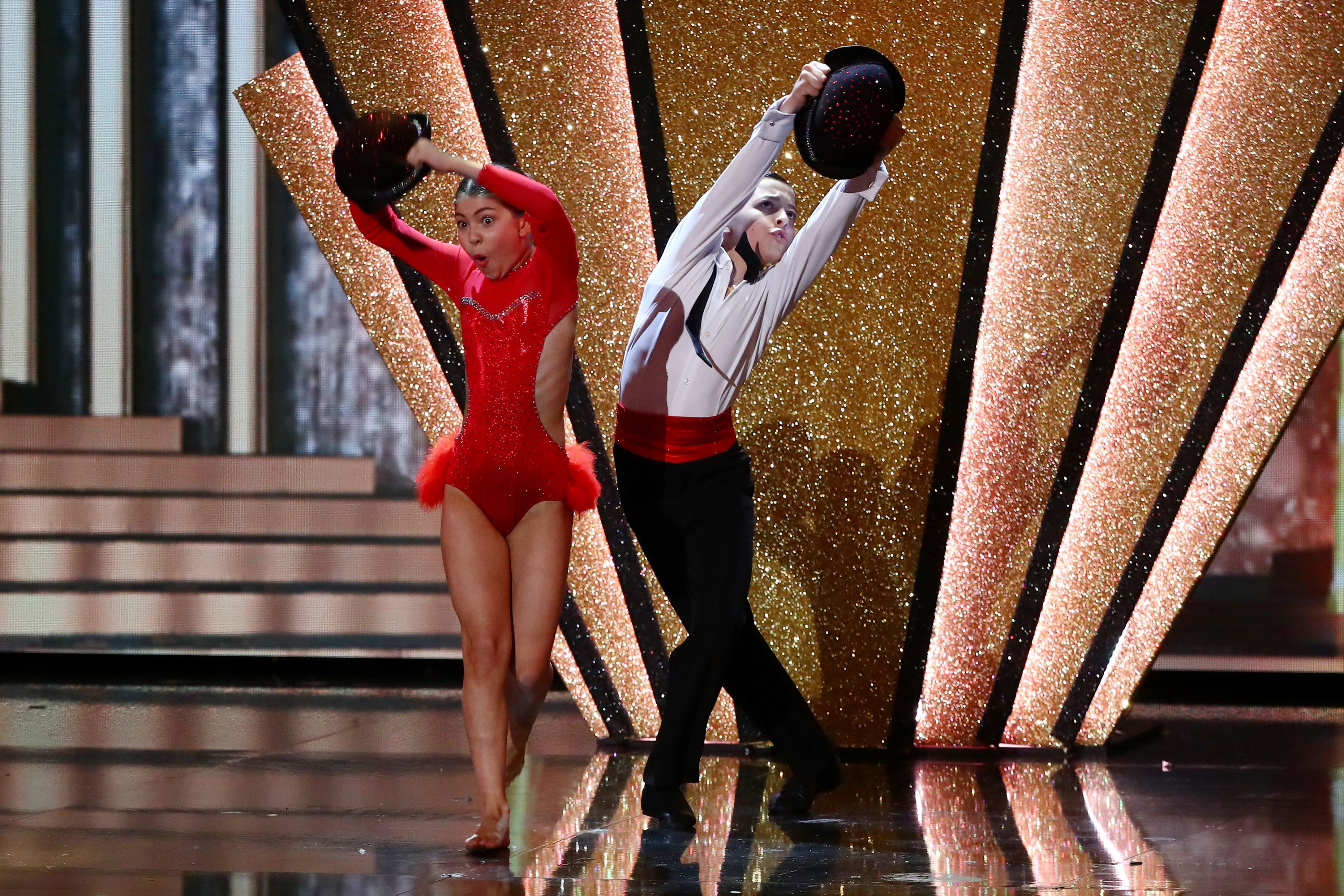 Libby and Charlie's infectious enthusiasm won over the judges and audience, and their unusual route to the final will have given them even more to smile about.

The pair only made the semis after spooky act Brotherhood pulled out due to health and safety fears over their death-defying act.

Charlie had to jet in from a family holiday in Greece after receiving the call from producers.

Meanwhile judge Amanda Holden purposely chose to cover up her boobs after Ofcom received a slew of complaints about her revealing dresses.

Her sartorial choices came under fire this week as the 48-year-old has been accused of wearing outfits that weren't appropriate for the family audience. 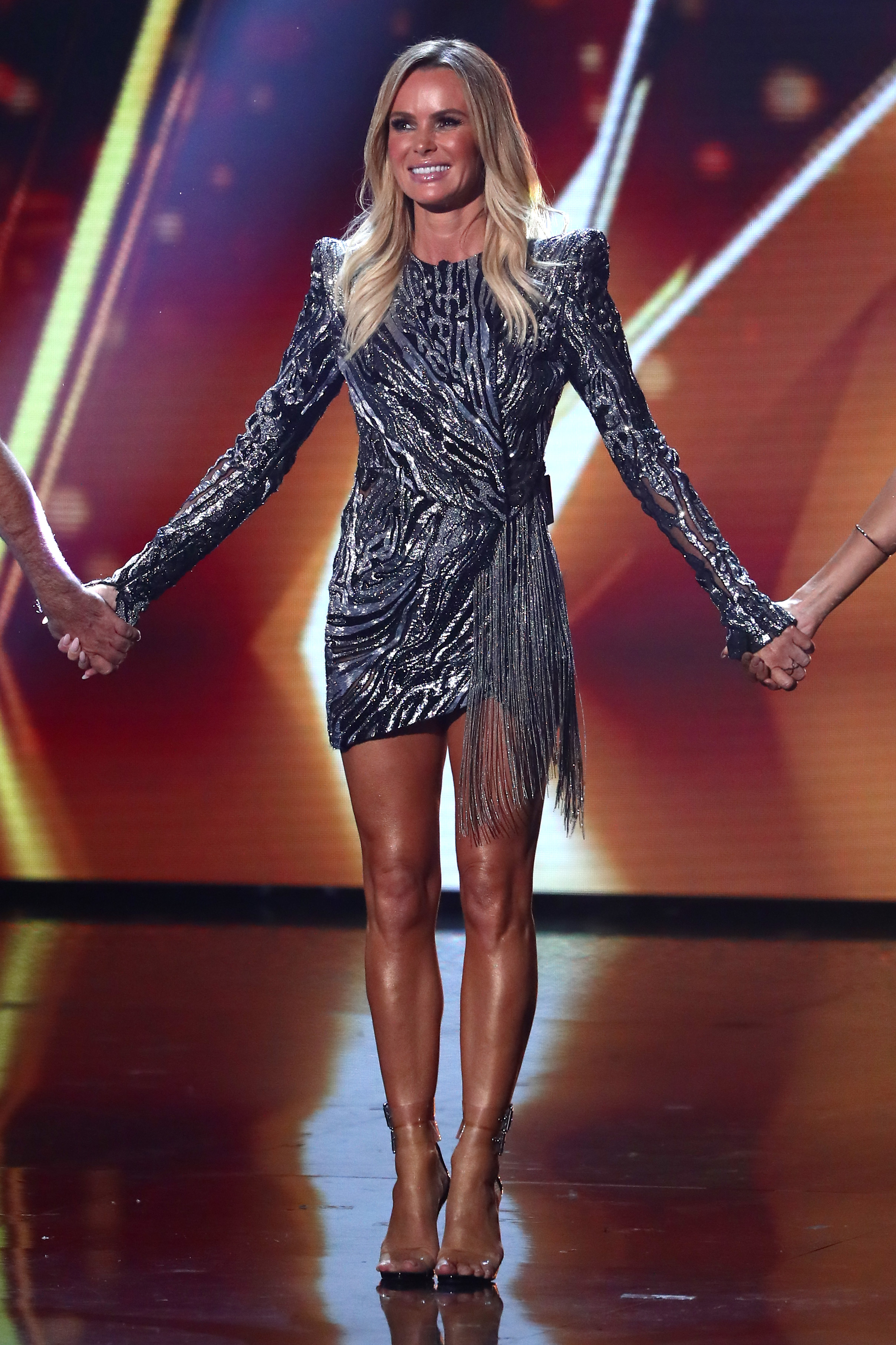 The mum-of-two posted a snap of tonight's number showing off her Julien McDonald dress. She wrote next to the post: "another night another dress".

It comes after the stunning Saiid Kobeisy dress she wore on the first night sparked 34 complaints from viewers to the communication regulator.

It received a further 14 complaints about other aspects of the semi-final, with Amanda's outfit being the clear bone of contention for viewers.

On Wednesday night, viewers saw Amanda walk on stage dressed in a floor length gown embroidered with flowers and featuring a nude panel and a spiders web which covered her breast. 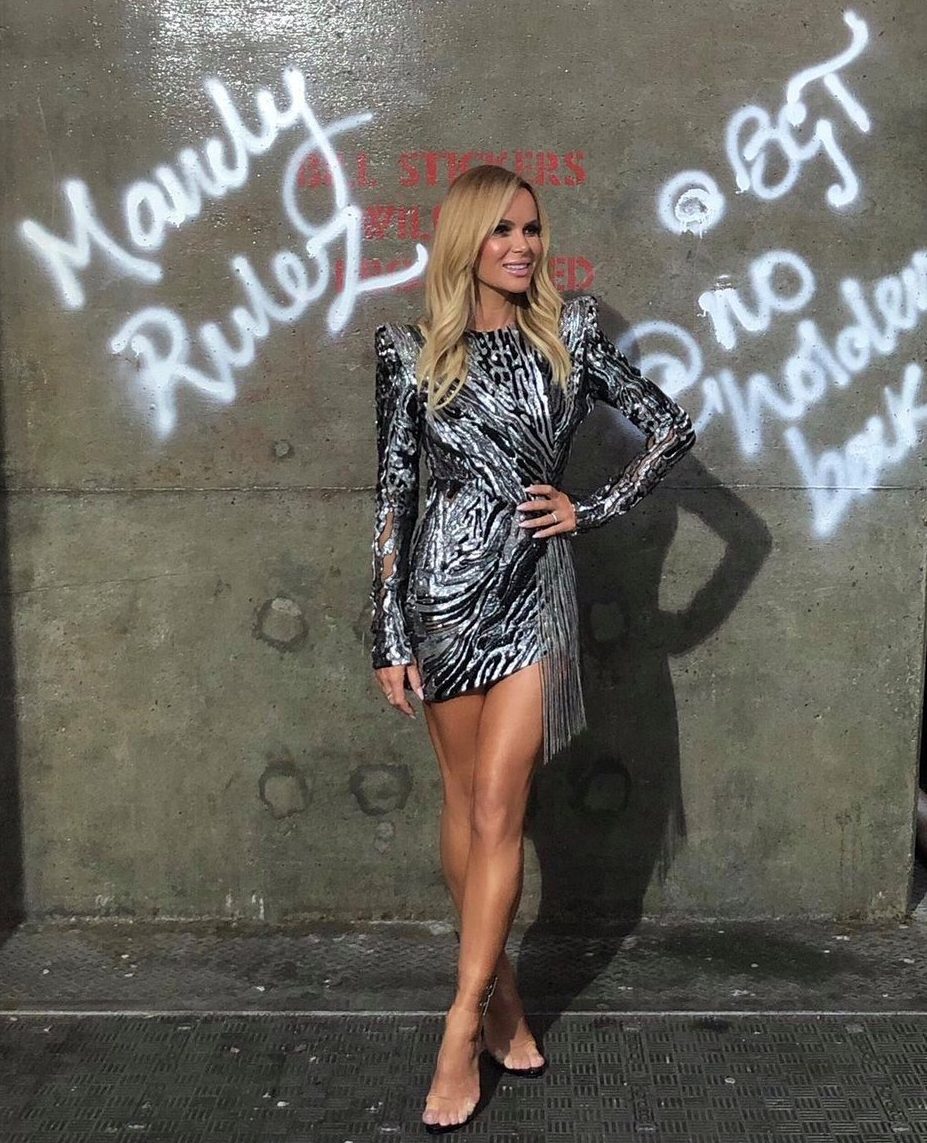 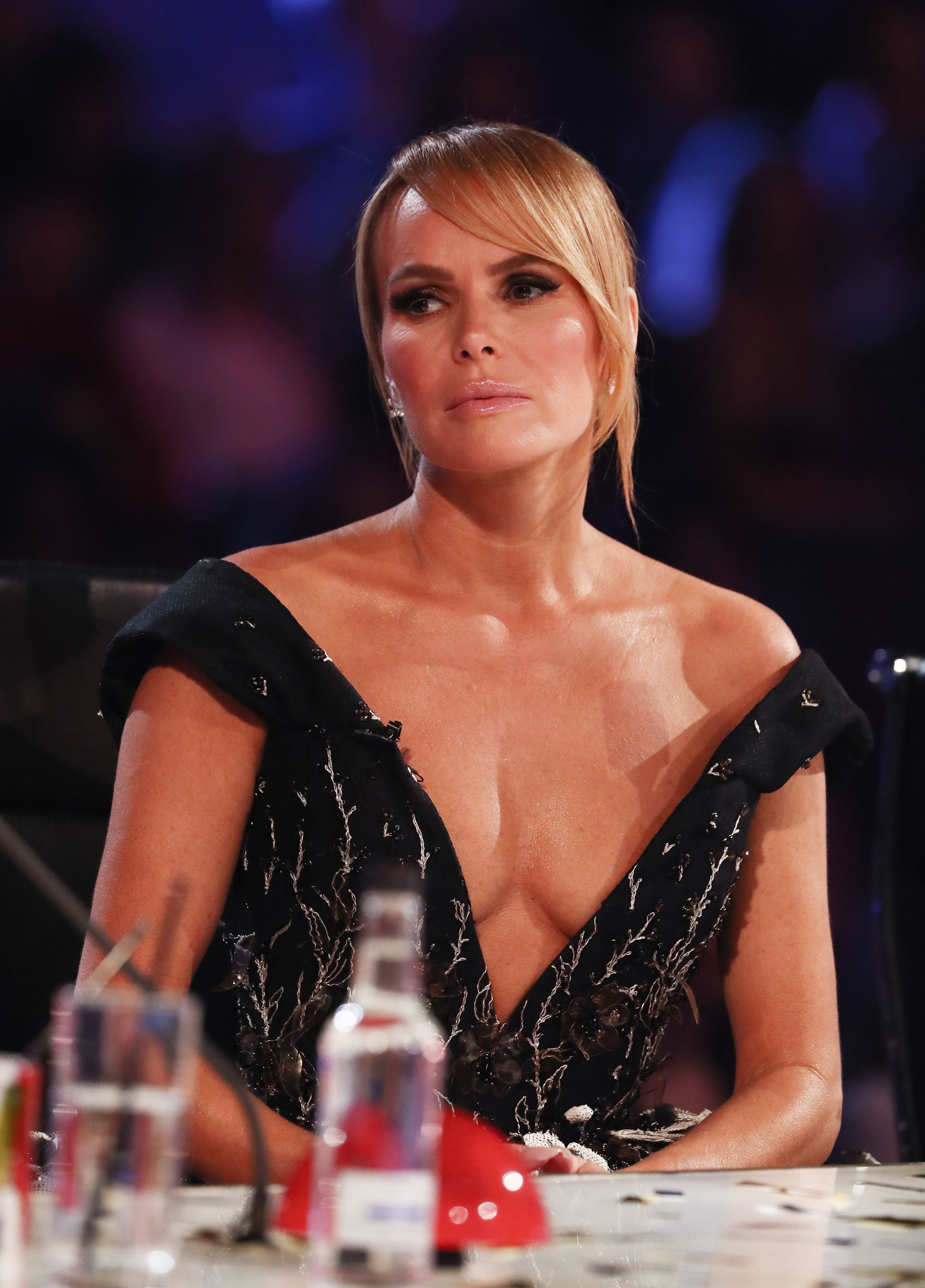 But the 48-year-old laughed off the controversy, telling The Sun: "My t*ts seem to become the show’s biggest talking point every year.

“We’ve had plenty of complaints apparently, but none from home, let me tell you.”

Despite the uproar, Amanda insisted that her outfits have actually been far more demure than ever, thanks to her wearing nipple covers.

She continued: “When I wore the spider’s web dress this week I actually wore a nipple cover, and for me that  was a first.

“I was thinking that it’s a family show and people talk about my boobs every year, so I thought I would wear a nipple cover.” 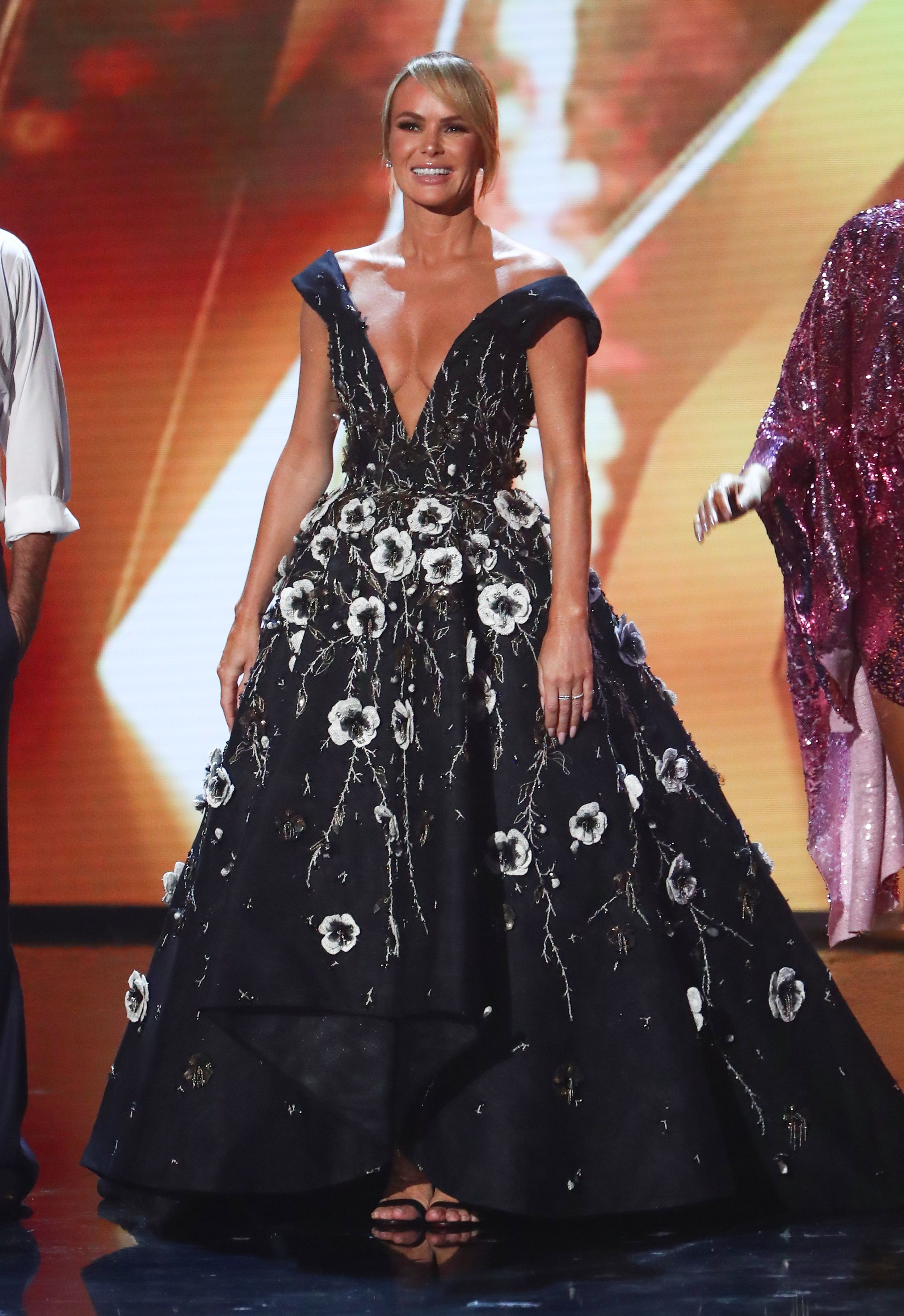 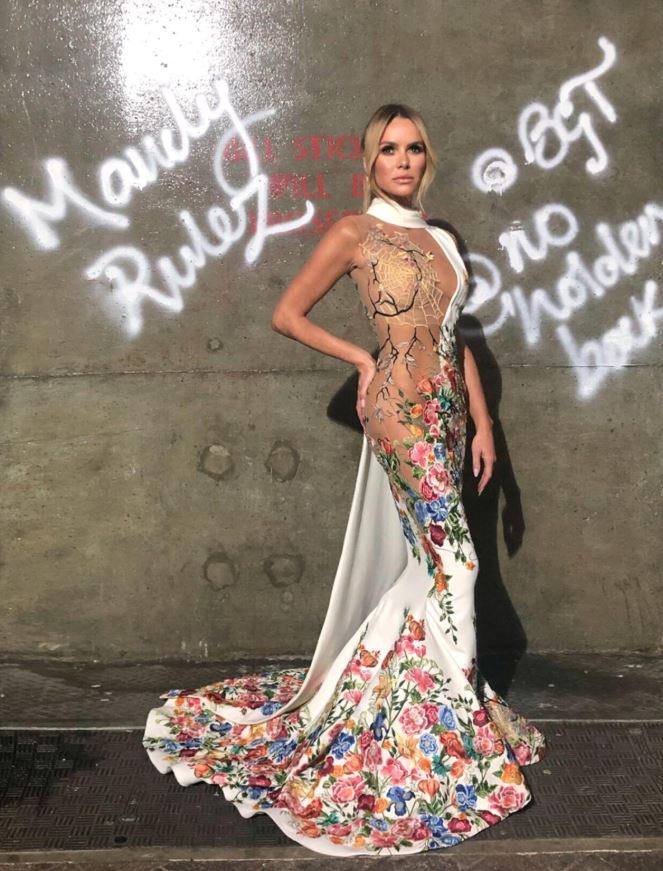 Amanda is more than used to her daring outfit choices on Britain's Got Talent coming under Ofcom's glare, after a particularly revealing dress during the 2017 semi-finals sparked a whopping

216 complaints within 24 hours of the show airing.

Amanda also came under fire from viewers for her potty mouth after she dropped the F-bomb during Monday's first live semi-final.

Her part in The Haunting's terrifying performance and 192 fans then complained to the regulator about it.

An Ofcom spokesperson revealed that 154 people complained about Elizabeth's act being too scary, while 38 were not impressed with the foul-mouthed slip up.