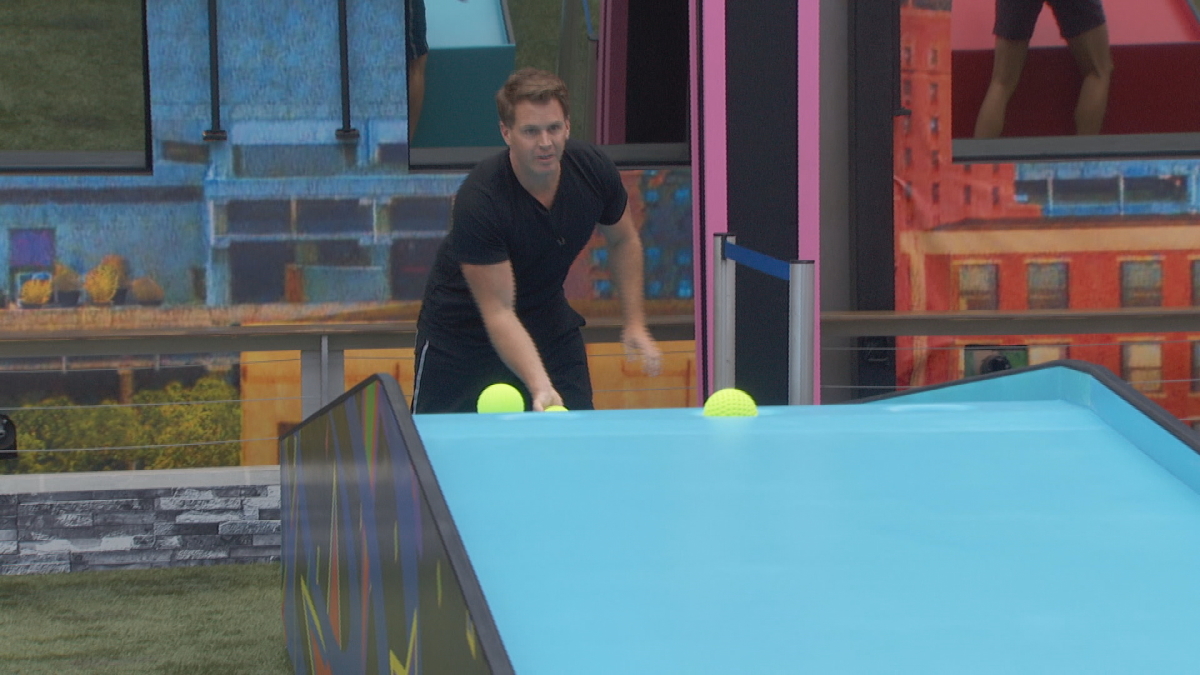 Big Brother ratings for the summer 2020 season continue to show that television viewers just aren’t as interested in returning houseguests as they were for newer casts.

In the first episode without Janelle Pierzina, the Big Brother ratings took another dip. The show brought in an estimated 3.8 million viewers and a mark of 0.9 in the key demographic of viewers aged 18-49.

Those numbers are lower than each of the previous two Sunday night installments and in a range of viewership. that isn’t familiar to the long-running reality competition show.

For the episode where Janelle got evicted, the numbers were low for a Thursday night installment as well. An estimated 3.99 million viewers tuned in and the mark for the key demo was 1.0 for the night.

With the latest numbers for the show, the Big Brother ratings for BB All-Stars 2 are the lowest that a summer installment of the program has ever seen.

The show is doing even worse than the BB20 and BB21 casts, where one alliance controlled the house almost the entire summer. The downturn really started on BB20 and has continued since then.

To put the overall numbers in perspective, BB19 averaged 6.06 million viewers per night, BB20 was at 5.41 million, and BB21 was at 4.38 million. The average numbers for BB22 are below four million a night.

The numbers have already dipped further after the eviction of Janelle Pierzina and it’s possible that the number could take a hit during the next Eviction Ceremony episode as well.

Despite all of the bumps in the road — and there are a lot of bumps when there is very little competition on television — it still looks like news about Big Brother 23 getting picked up could be on the horizon.

Even with the increased costs of paying the BB22 cast huge appearance fees, the show is still winning time slots this summer. It did fall far short of Black Panther getting shown by ABC on August 30 but easily won its time slot during the previous episode. In fact, it had the highest mark for the key demo of the night, making advertisers happy.

There are likely to be many more seasons of Big Brother on CBS, hopefully with some fresh new faces and a new spark in order to get people interested again. It has been nice to still have a season during a pandemic, but some viewers have simply found it too predictable to turn on every episode.