The musician was set to appear on ITV’s Good Morning Britain on Thursday (June 10) alongside Vic Reeves, who’s currently going by his real name Jim Moir, to promote the pair’s podcast Jools and Jim’s Joyride. But only Vic appeared via the video link to the studio, causing Ben Shephard to make a comment about Jools’ absence.

Jools, 63, had worked on a travel-themed podcast with Jim, 62, an the pair were meant to be discussing it on the show.

Ben, 46, welcomed Jim and thanked him for “bothering” to show up. It came as Jim joined the call and there was instant confusion as to where Jools was.

Susanna added: “Do you want to give him a quick text? Because we’ve got a Zoom invite for him if he wants to accept it.”

“Get your phone out and text him and say ‘Jools we’re on air,'” Ben joked. 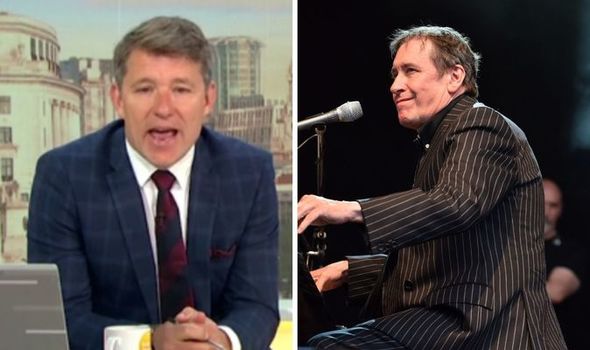 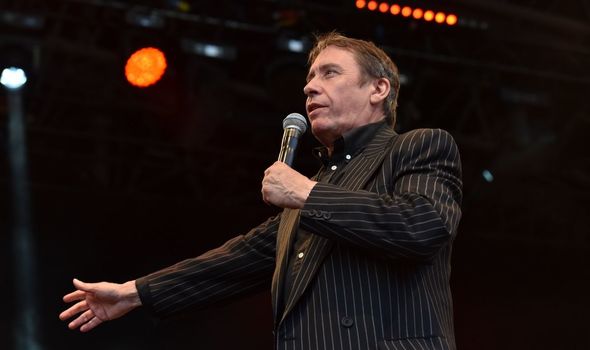 Vic, appearing lost, said: “I could do, but my phone’s nowhere near me.”

Susanna replied: “Or we could just tell him on national television.”

Ben, 46, continued: “Well let’s start with you then. It’s lovely to see you this morning Jim, thanks for actually bothering to get up to talk to us.”

Towards the end of the interview, Susanna said: “We hope that Jools is alright this morning.” 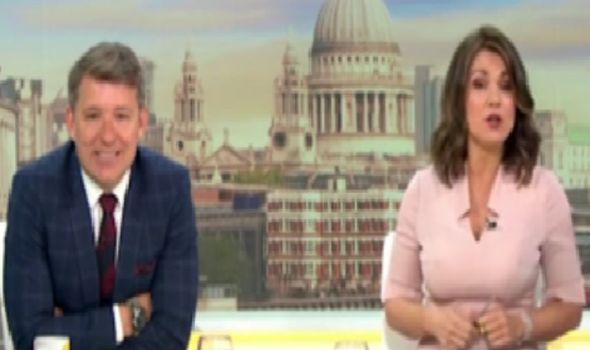 Jools and Jim’s Joyride sees the men chatting to a special guest each week as they chat about transport, travel, trips and more.

Viewers commented on the unexplained absence, with one taking to Twitter to say: “Jools couldn’t be f***ed #GMB.”

Others were pleased to see Jim, with one saying: “@gmb I didn’t know Vic Reeves real name was Jim Moir, his stage name is Vic Reeves. @susannareid100 @benshephard Its great to see him on GMB this morning with the beautiful Susanna and with Ben. What a great way to end todays brilliant GMB.”

Another wrote: “One thing I won’t miss about #pandemic is endless list of podcasts and celeb books #gmb.”

She said: “They’ve just had the whole thing about Martin Bashir and the pain that it caused their mother.

“Have they actually said it’s all about the Queen? Because I note Meghan also had a grandmother named ‘Lilibet’.”

She continued: “I don’t believe for a minute that they didn’t speak to the Queen, it’s well known that Harry and the Queen have a very close relationship.

“They may not always make the wisest choices and people say if they just sit still and don’t say anything they nothing will happen.”

Good Morning Britain airs daily at 6am on ITV.