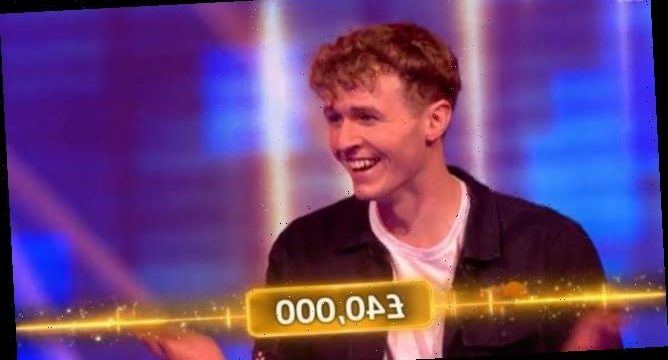 BEAT The Chasers viewers got hot under the collar as a "fit" contestant won a whopping £40,000.

Seb Kennedy left the professionals in a state of shock after defeating them on Wednesday night's episode. 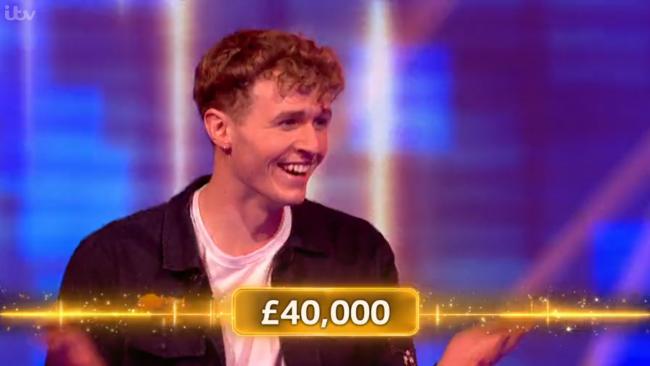 However, much to the shock of Chaser Anne Hegerty, he managed to defeat them all and win the prize money.

While lots of people were happy for Seb, many couldn't help but point out how "fit" he was as well.

One person said: "Is it just me or does anyone else want to marry seb ?! He’s so cute and ticking all the boxes haha ! Mum approves #BeatTheChasers" 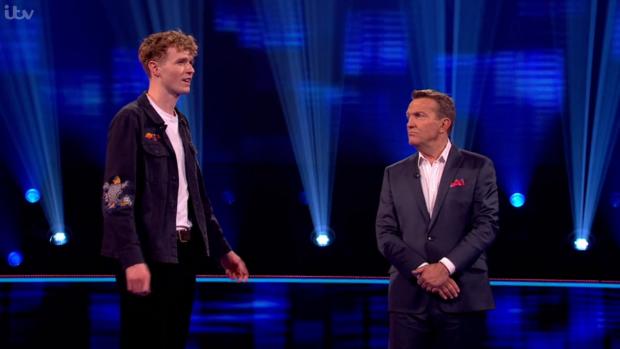 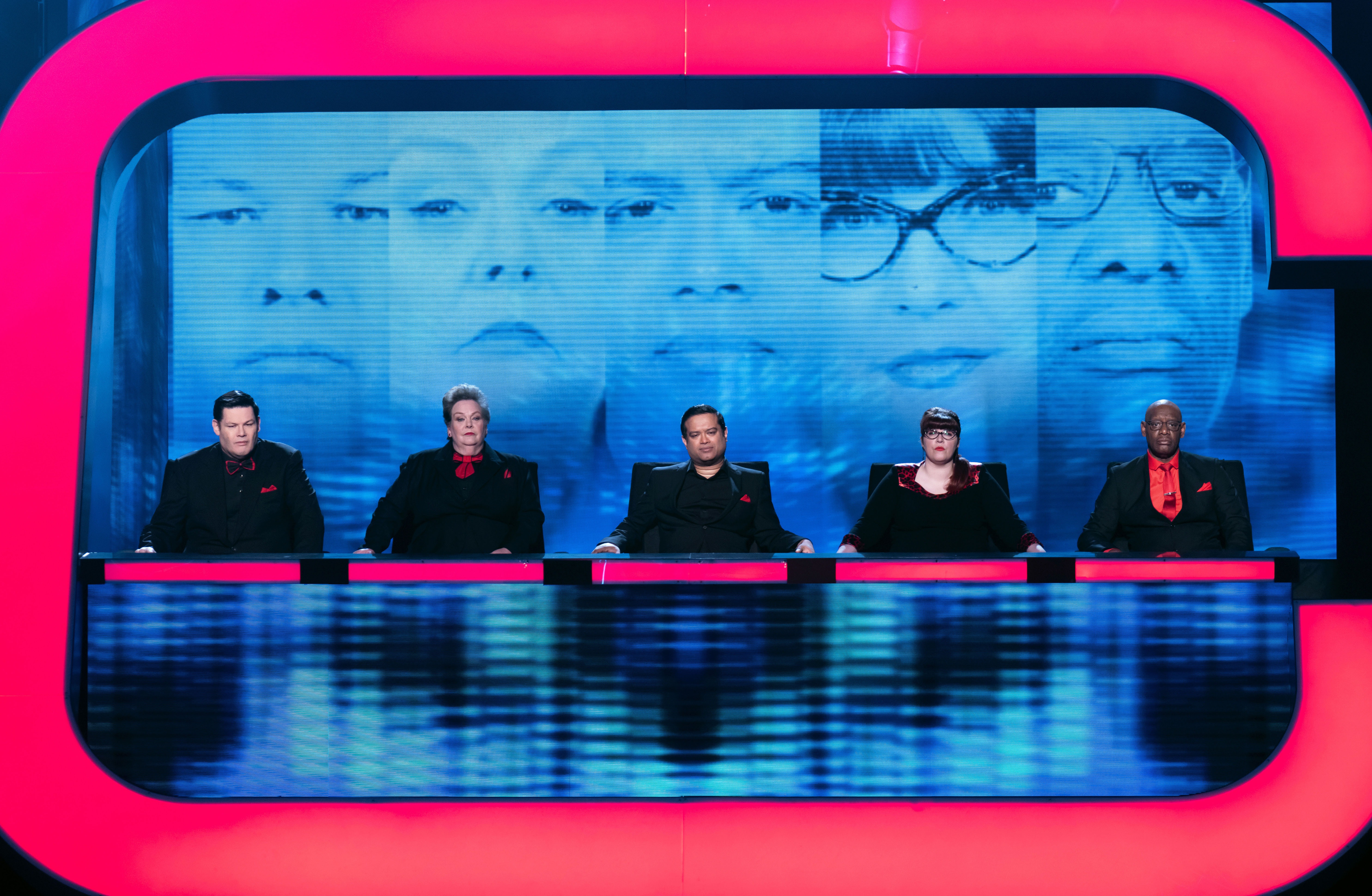 Another added: "Seb on #BeatTheChasers is actually quite fit!"

However, the Chasers began to struggle – giving him enough time to grab the huge prize.

After the win, Mark "The Beast" Labbett said: "It's Russian roulette and we got three questions we didn't know the answers to – simple as that."

Anne – known as The Governess – also blamed her fellow co-stars, saying: "And I would just point out I didn't lose, they lost."