ANT McPartlin and Dec Donnelly have revealed they're tested for coronavirus every four days so they don't have to stay apart.

The co-presenters undergo rigorous testing to ensure they don't carry the deadly virus while filming Britain's Got Talent and I'm A Celebrity. 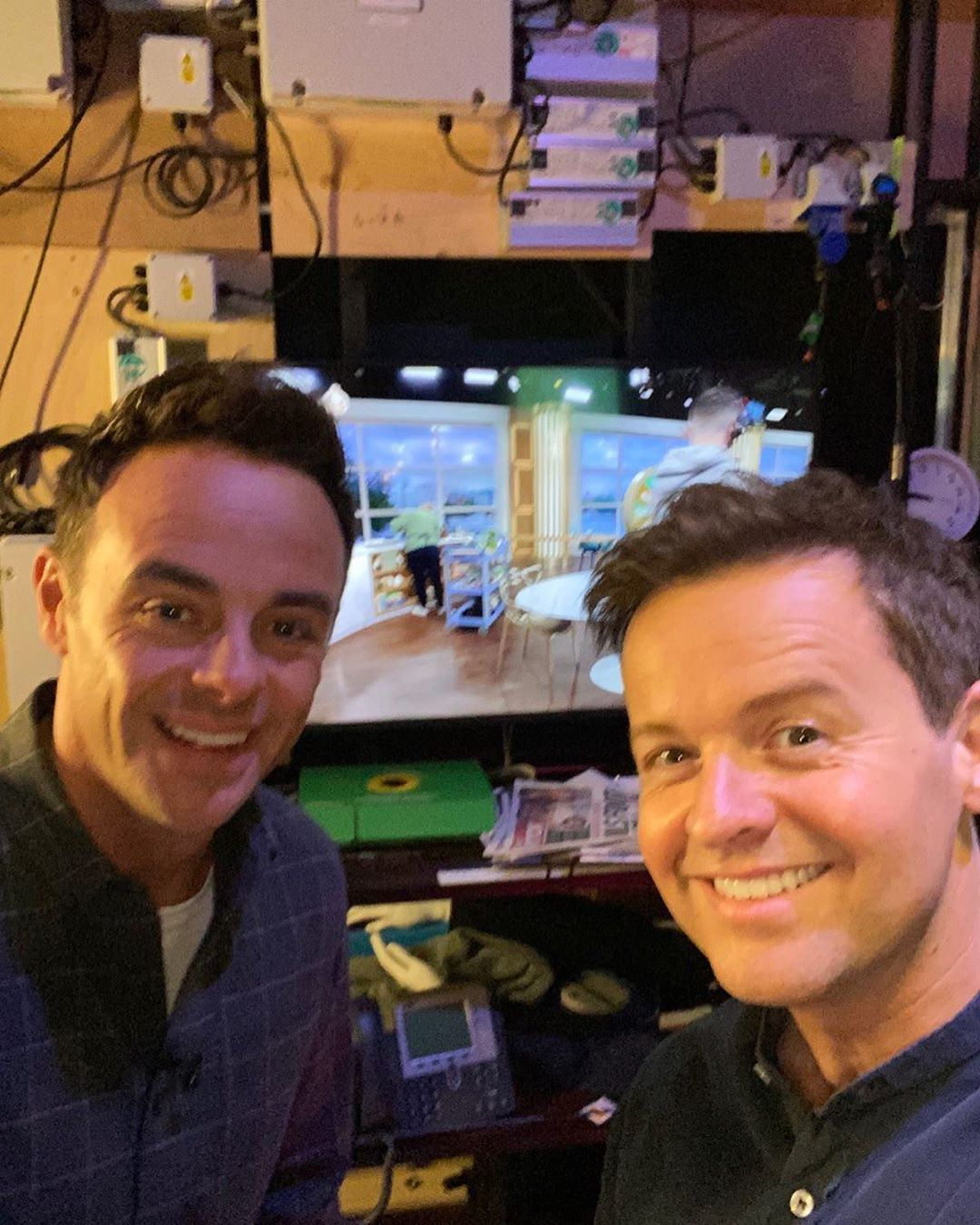 They appeared on This Morning today as Holly Willoughby and Phillip Schofield's first guests following their summer break.

Explaining why they can break social distancing rules and safely sit next to each other, Ant said: "We're in a cohort.

"We're working on Britain's Got Talent and other things at the moment.

"So we get tested every four days." 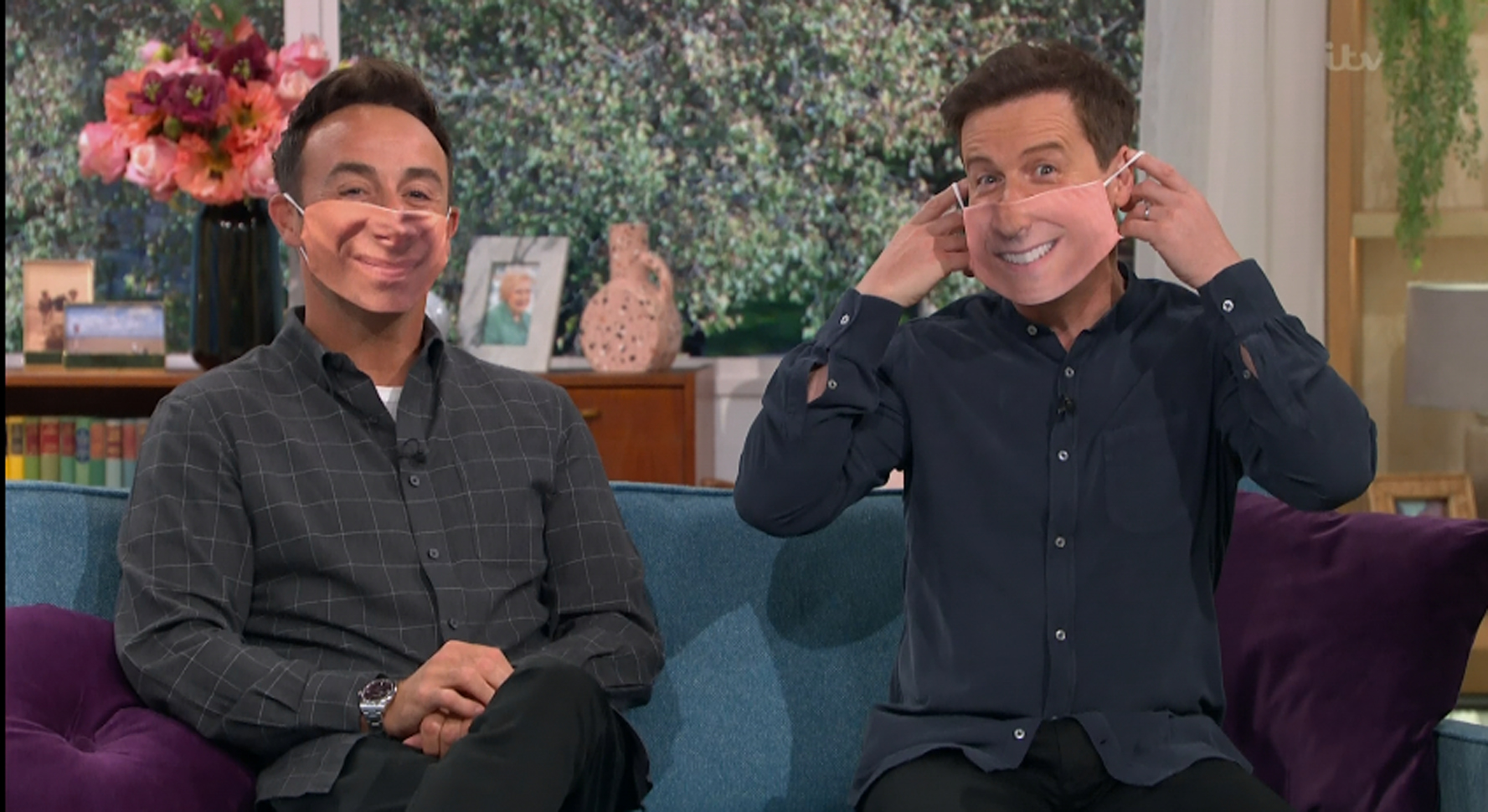 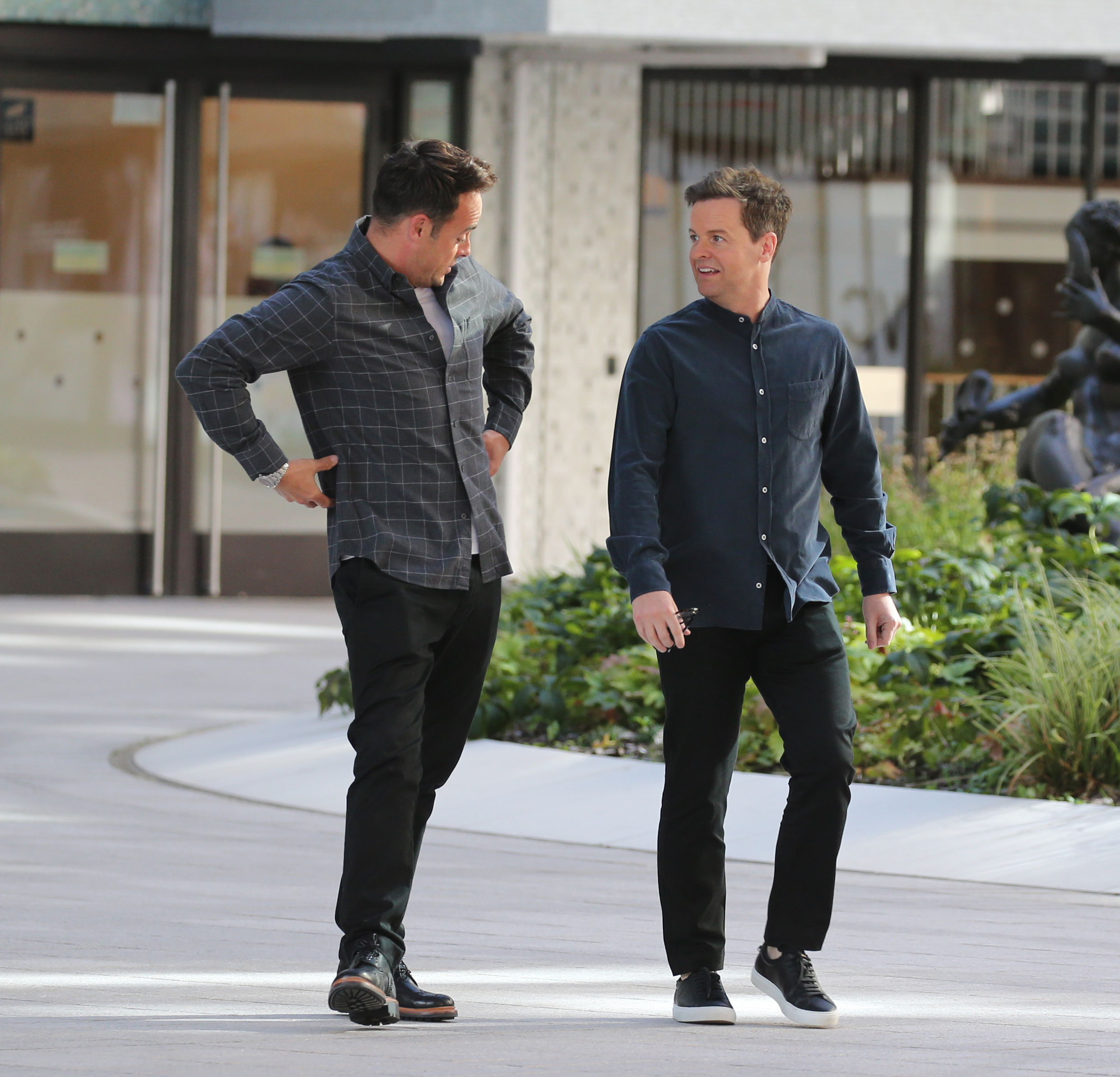 "We get tested down the throat and up the nose. Basically our households are connected and we form a cohort." 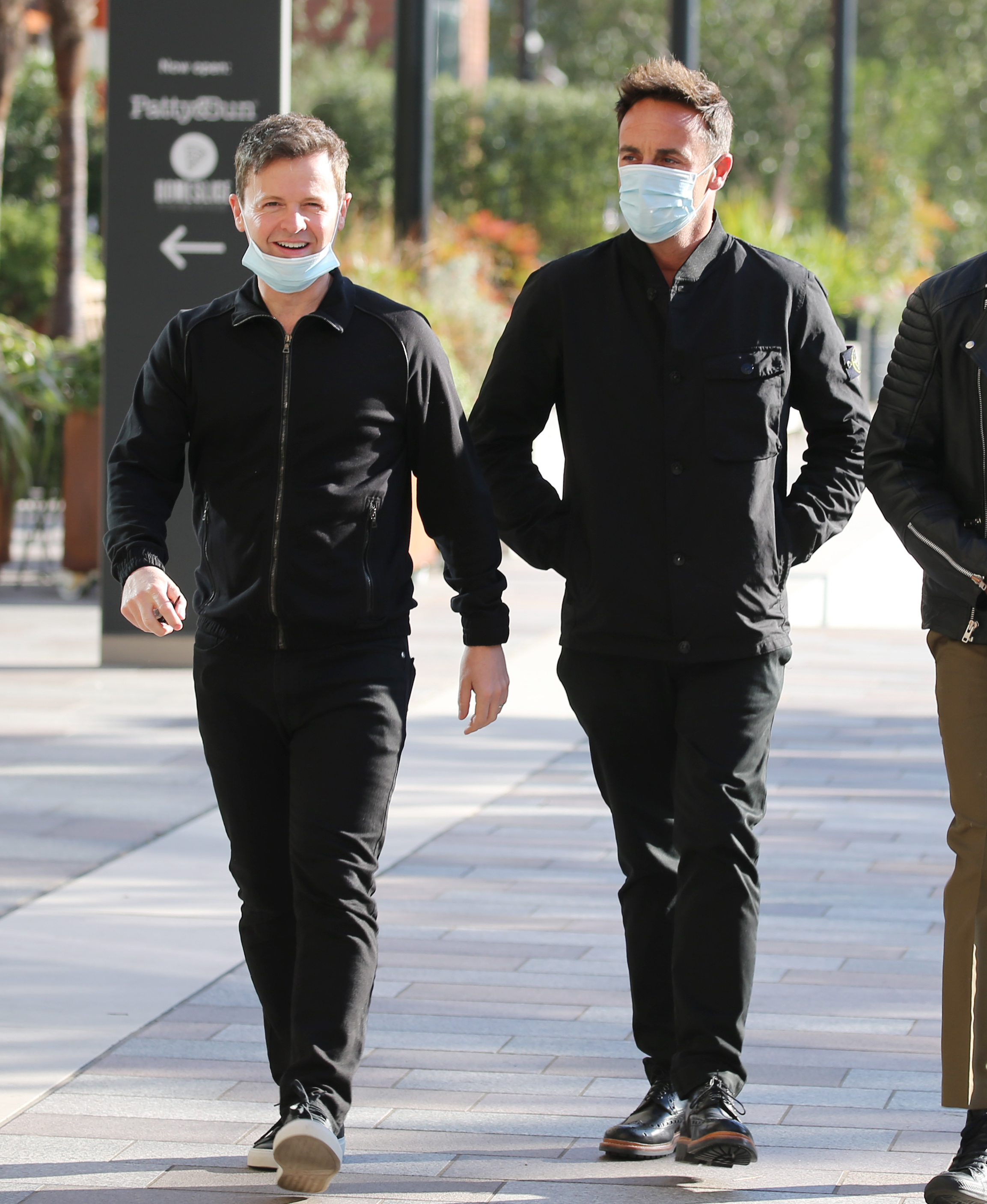 Ant added: "We can sit next to each other and stroke each other. We have to be careful as to where we go and who we see…"

Encouraging Dec to joke: "Nothing new there."

The best pals said it was 'nice they've got each other" despite living in separate households. 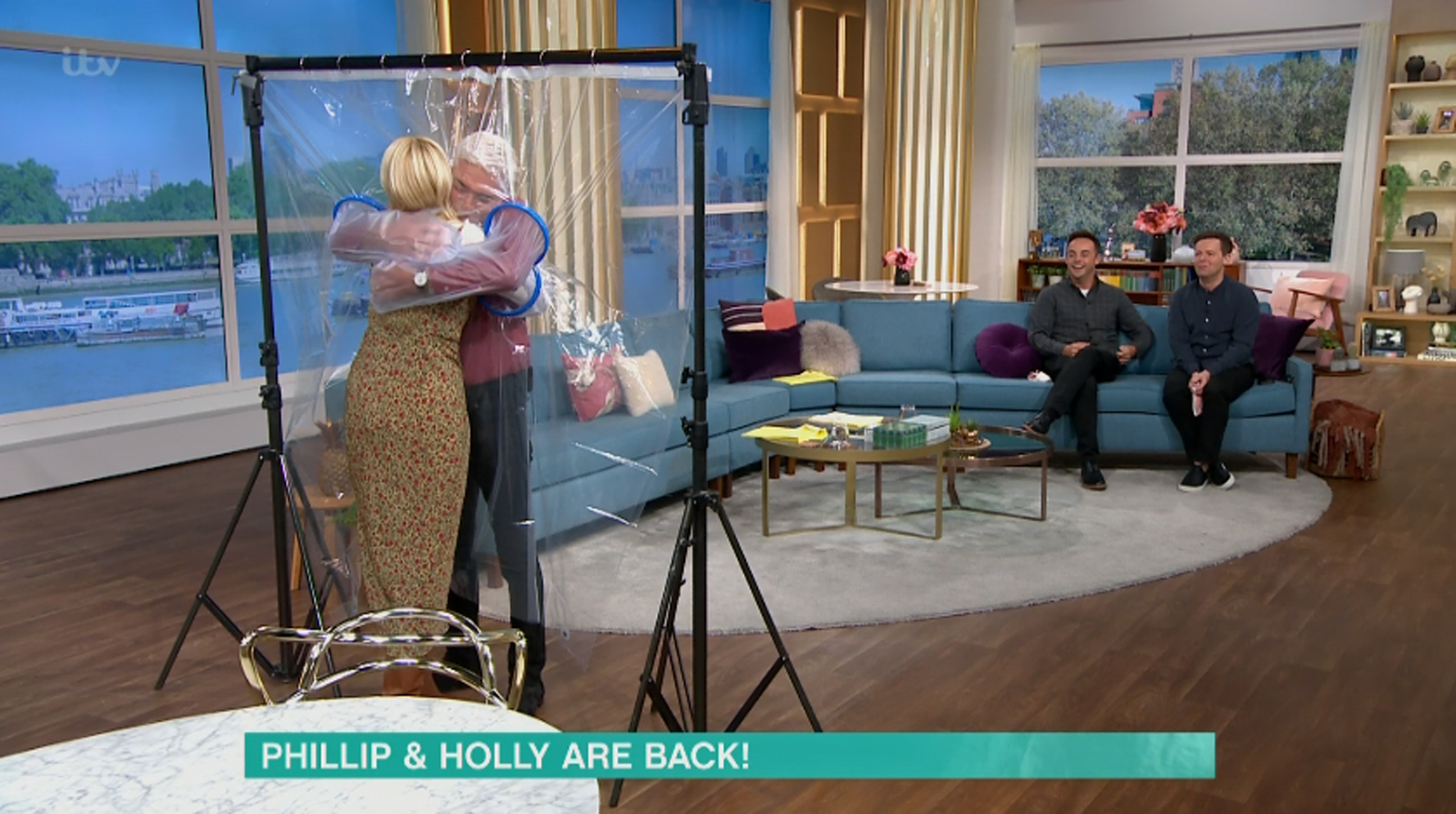 I'm A Celebrity returns this autumn, with Ant and Dec filming live from Gwrych Castle every evening during the series.

The presenters have been flying out to Australia for the past 19 years, but coronavirus made it impossible to record in the usual location.

It means producers were forced to swap the jungle for a "haunted" castle in North Wales.