Andy Cohen is addressing Housewives fan concerns from coast to coast. A few cities in the now 15-year-old franchise hit a hiccup in the last year or so, thanks mostly to the coronavirus pandemic. Now, the executive producer of the shows says the powers that be are correcting course. That’s evident by the re-addition of Heather Dubrow to The Real Housewives of Orange County. Bravo announced in June that the RHOC veteran would return to the show for season 16, after exiting the series in 2016.

“I think it was the right time, not only because I think the fans were asking for it, but it’s always fun to bring back an old friend and see an old friend, but also I think it was a great time to get back to some of the aspirational luxury that the Orange County franchise launched with, and that Heather certainly represents,” Cohen tells ET of the decision, while doing press for his new Peacock series, Ex-Rated.

Dubrow’s return came with the news that Kelly Dodd, Braunwyn Windham-Burke and Elizabeth Lyn Vargas were all let go from the show, leaving just Shannon Storms Beador, Emily Simpson and Gina Kirschenheiter as Dubrow’s co-stars. Fan accounts immediately started making memes about not understanding how Dubrow (sometimes dubbed “fancy pants”) and Kirschenheiter (who once lived in a studio “casita” on the show) would gel together.

“I think they’re going to be pleasantly surprised,” Cohen says to those who doubt a Dubrow-Kirschenheiter friendship. Bravo is expected to confirm more casting for the upcoming season before it launches (likely late this year or early in 2022), with some fans holding out hope that Tamra Judge may pop up as a “friend of” the main cast. Judge stepped away from RHOC in early 2020 after declining a contract to return in a limited capacity for the much-maligned 15th season. 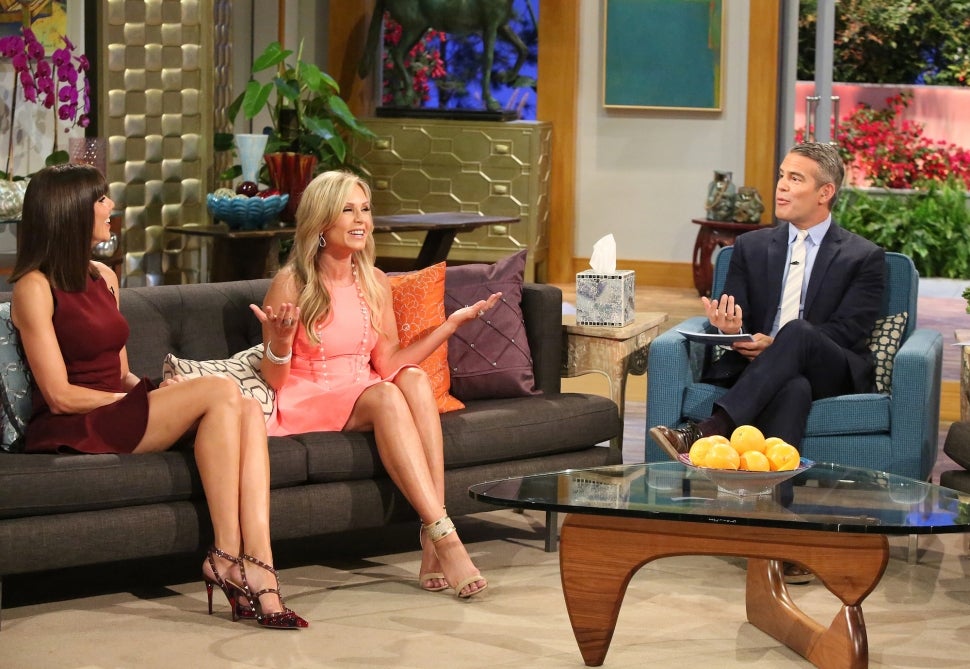 “I think Tamra — as I’ve said many times — was one of the greats and I hope at some point, either now or in the future, we’ll do more with her,” Cohen offers up when pressed about whether Judge will show up in this next batch of episodes. “I don’t know when, but I think that would be great.”

Then there’s the state of The Real Housewives of New York City. Almost daily, new tabloid headlines pop up claiming a different cast member is being let go, or blaming certain co-stars for the current season’s lackluster ratings and fan response. There are also outlets alleging mystery issues with filming the 13th reunion, or about delaying production on season 14. Cohen calls all the reports out about RHONY “totally untrue.”

“Is there a shakeup coming?” he ponders. “I would say, well, listen, I think we shot this season during COVID and the world was shut down as we shot a show that is —  a huge part of The Real Housewives of New York City is reliant on New York City as the character in the show, and New York City was shut down during production. So, we had to spend extended time at Ramona [Singer]’s house and in Salem and just doing things that maybe otherwise life would have been different.” 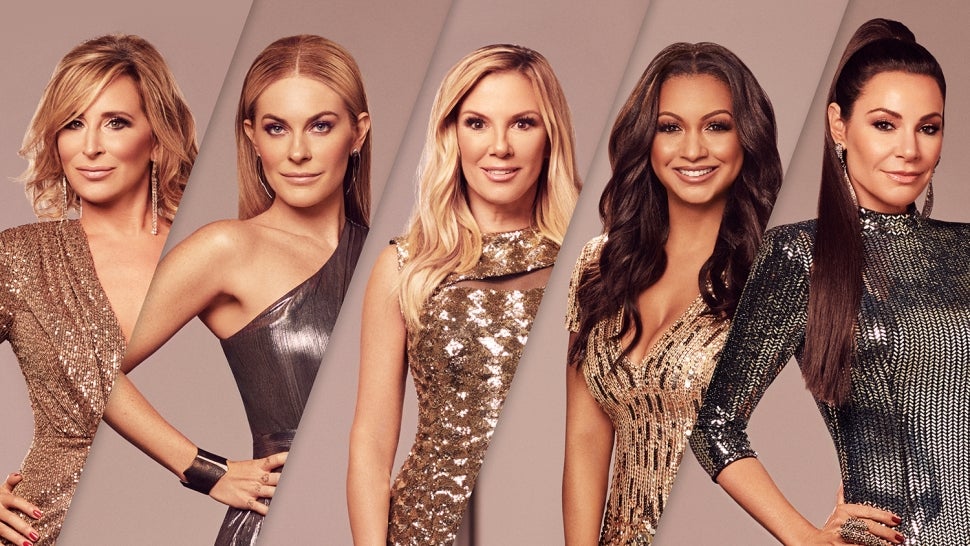 “So I think that the show will continue to evolve,” he adds. “And I think that if anything, we should add to the group, because I think people wanted to see more people. But I don’t know that in producing the show this season that we would have done much differently. We were facing a lot of different obstacles when we went into production.”

The current lineup of RHONY is Ramona, fellow original cast member Luann de Lesseps, longtime star Sonja Morgan and relative newbies Leah McSweeney and Eboni K. Williams, who joined in seasons 12 and 13, respectively. Cohen would welcome all the women onto his new Peacock show, Ex-Rated, on which singles face their ex-partners and get rated on various intimacy traits in hopes of learning how to do better in their next relationships. 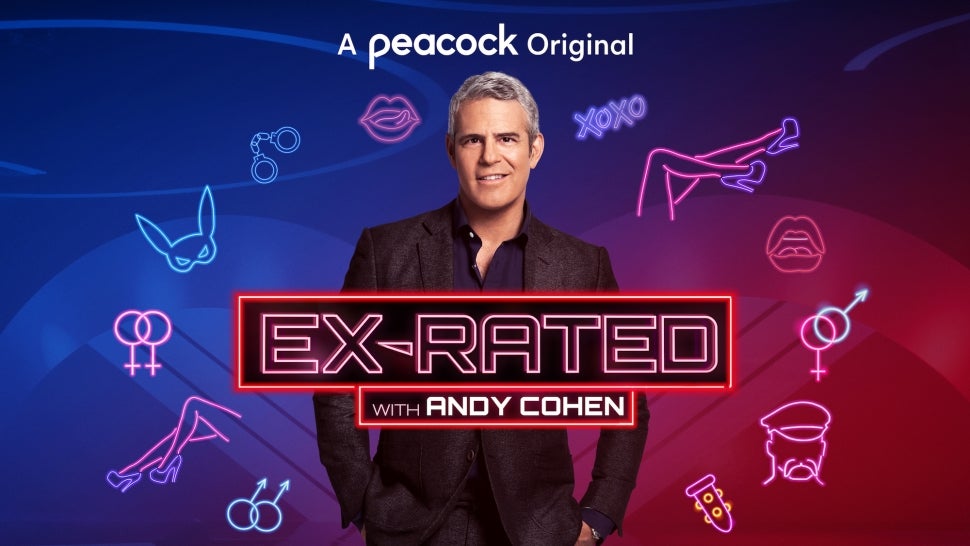 While Cohen doesn’t share the stage with any of his Housewives in Ex-Rated‘s first season, he may soon share one with Nicki Minaj at RHOP‘s season 6 reunion, set to tape this fall. Conversations started with the rapper after she posted on Instagram about the series and jokingly proclaimed that she would be taking over Cohen’s role at the all-cast event.

Rihanna also recently let her Housewives fan flag fly, posting about RHONY after getting name-checked by Leah during an argument with Ramona.

“Listen, that was amazing,” Cohen says. “We had Rihanna and Nicki in the course of 24 hours posting about the shows. It’s awesome.”

The Real Housewives of New York City currently airs Tuesdays at 9 p.m. ET/PT on Bravo, while Ex-Rated starts streaming on Thursday, Aug. 12, with all eight episodes available immediately on Peacock.