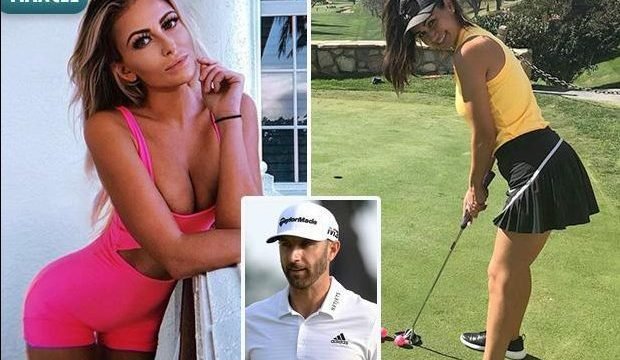 THIS is the woman who's believed to have caused a sensational split between top golfer, Dustin Johnson, and the mother of his two kids, Paulina Gretzky last year.

Johnson and California socialite Yassie Safai were said to have struck up a relationship which infuriated Gretzky, who has been engaged to the 2016 US Open champion for six years. 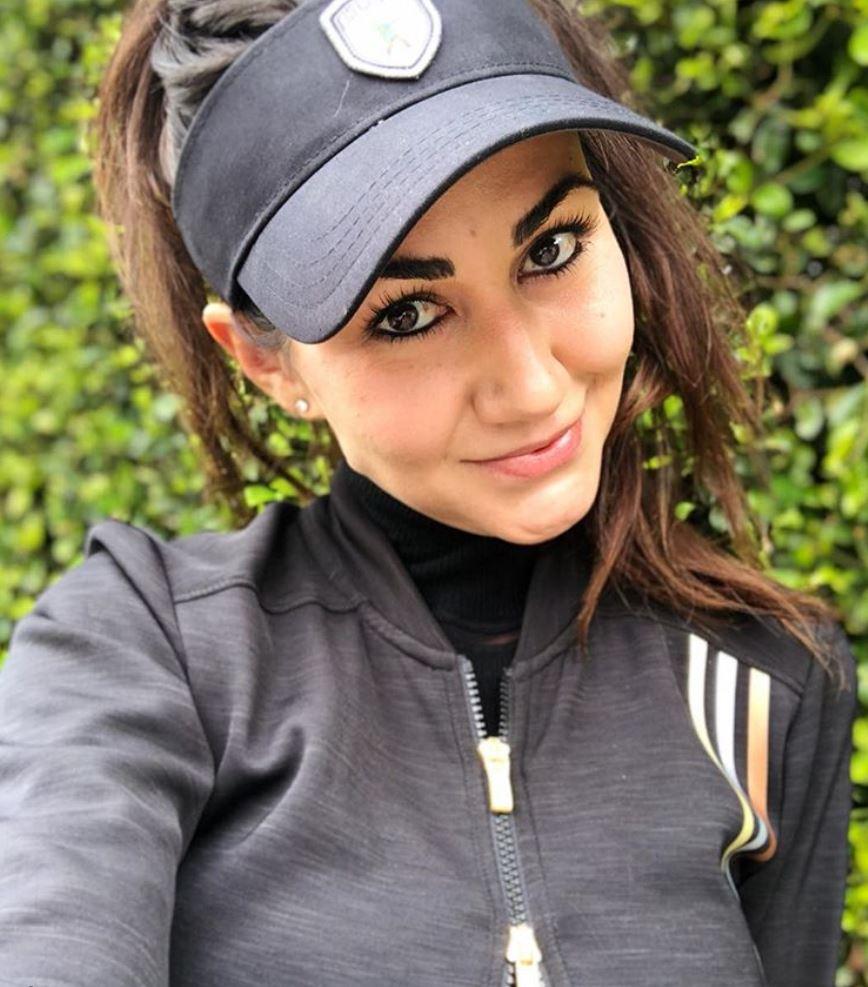 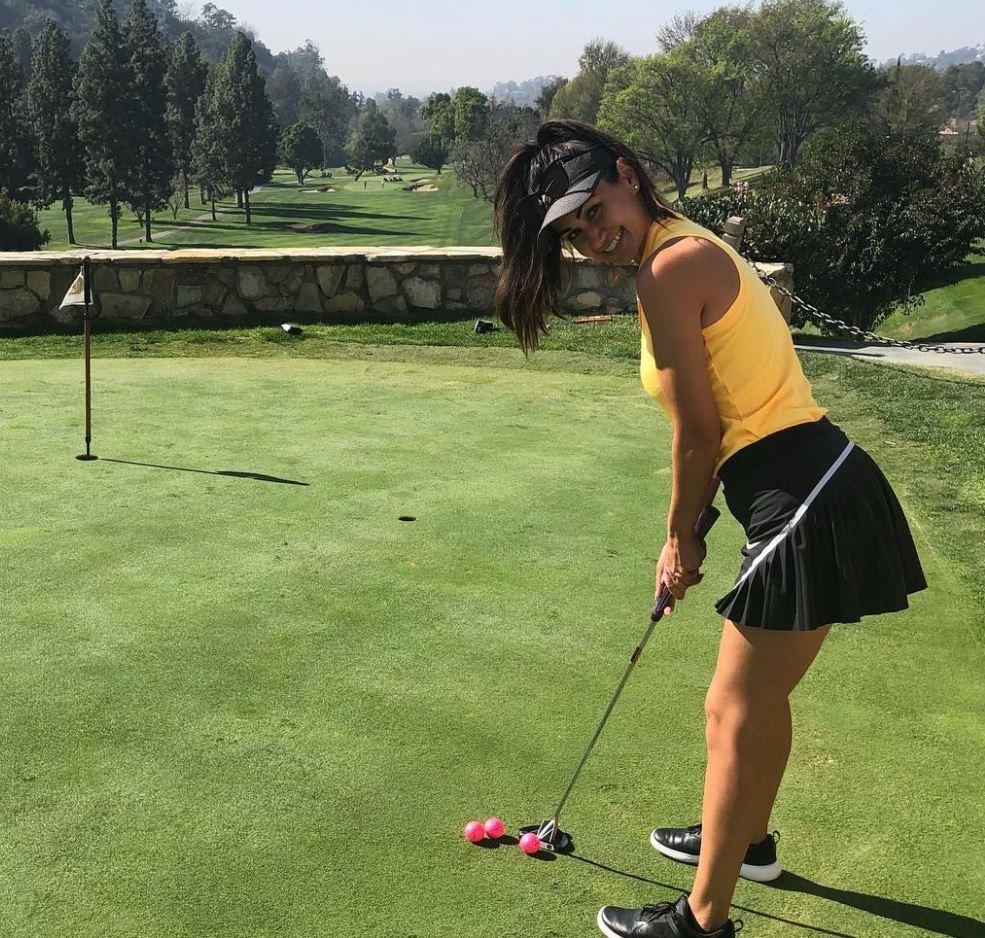 Gretzky sparked rumours of a rift – less than two weeks before Johnson spearheaded the USA team’s failed bid to retain the Ryder Cup – by deleting every photograph of him from her Instagram page.

The couple have two children – Tatum, three, and one year old Rivers – and had reportedly been planning to get married next year.

Johnson and Gretzky are regular visitors to the exclusive Sherwood Country Club near Los Angeles, where Safai’s partner, Michael Humbarger, is also a member.

She is reported to have caught the golfing bug in a big way, and has regularly re-tweeted messages detailing Johnson’s exploits on the course. 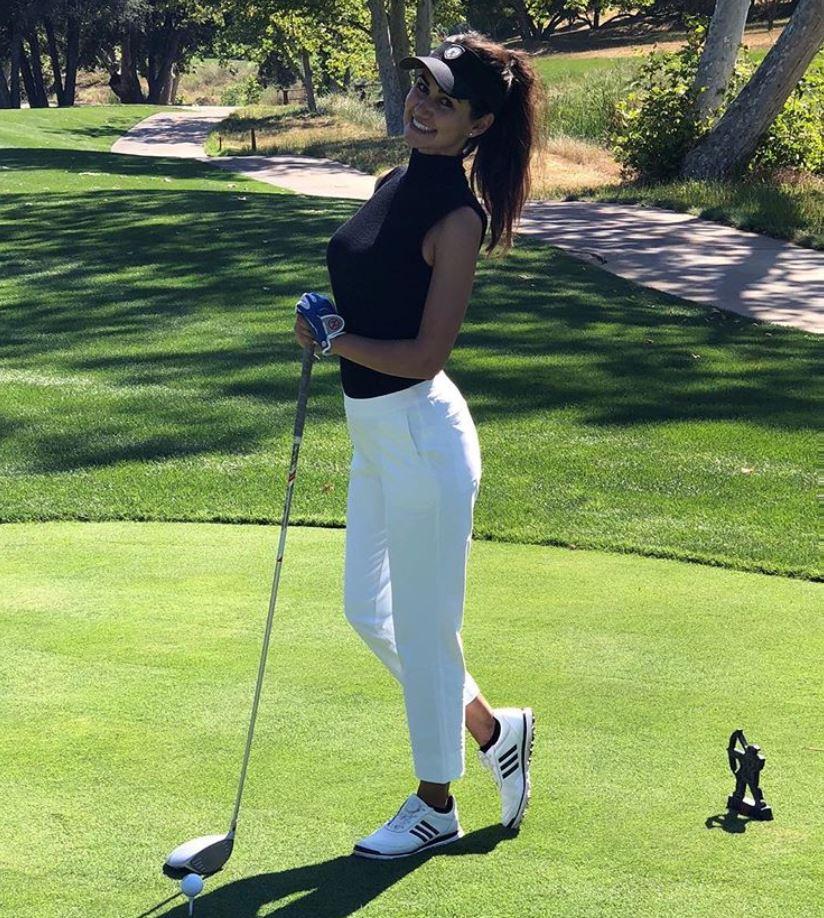 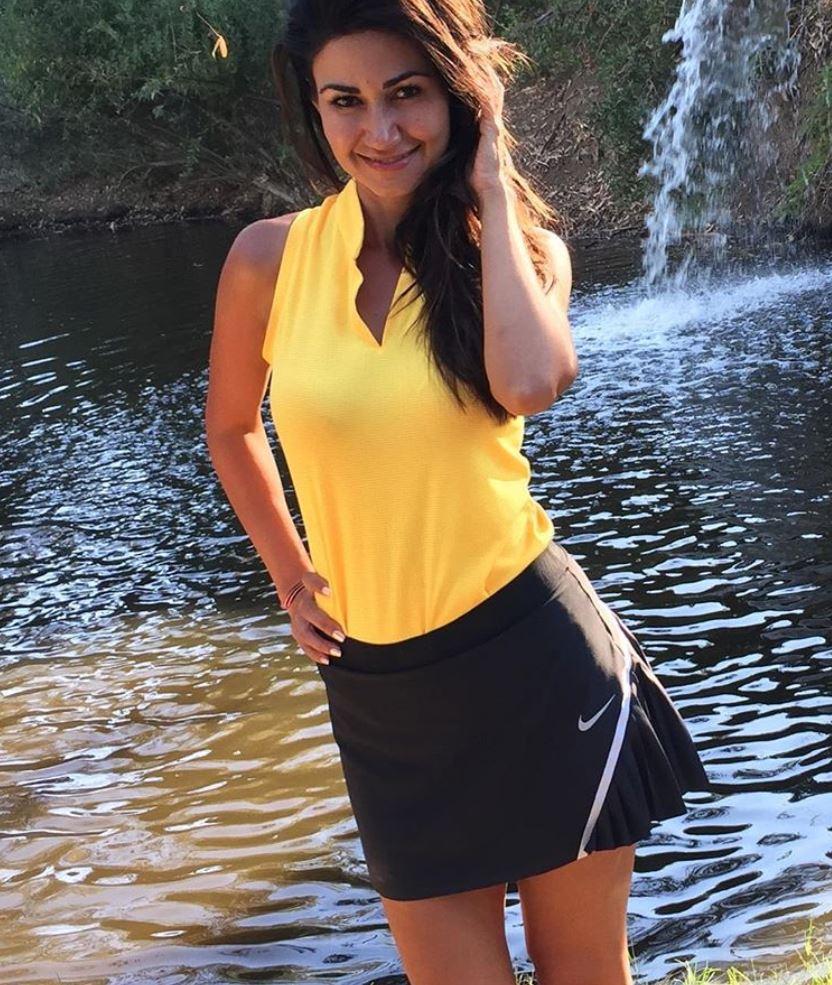 Gretzky’s parents, Canadian ice hockey legend Wayne and wife Janet, own a mansion at Sherwood, and were said to be furious at the way the scandal erupted.

Another Sherwood member, who did not want his identity revealed, commented in 2018: “It is the talk of the club that Yassie is at the centre of the split, and it has caused the Gretzky family a lot of heartache.

“Yassie is very ambitious, and is keen to be seen as the ultimate golf chick – but I’m not sure if being involved in something like this will help or hurt those ambitions.”

This is not the first time Johnson had made headlines after being linked with other women.

Alli Mackenzie, ex-wife of PGA Tour star Will, was forced to deny rumours of an affair, while another top golfer is alleged to have confronted Johnson over suggestions he had bedded his wife. 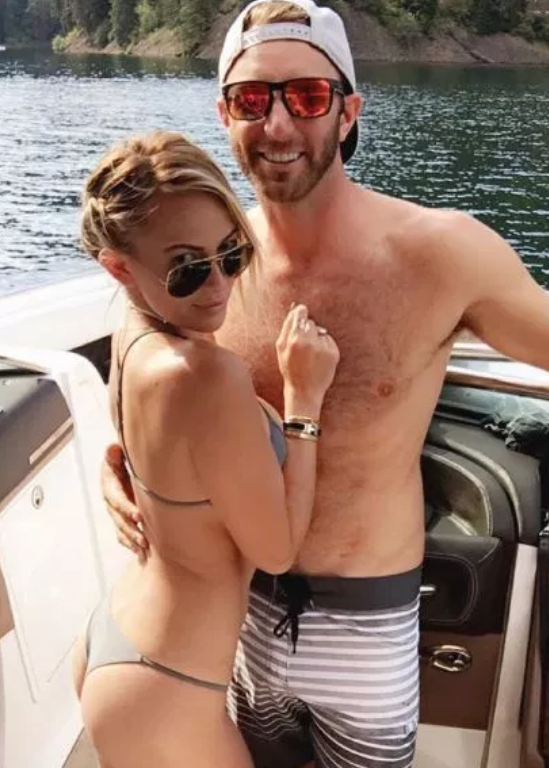 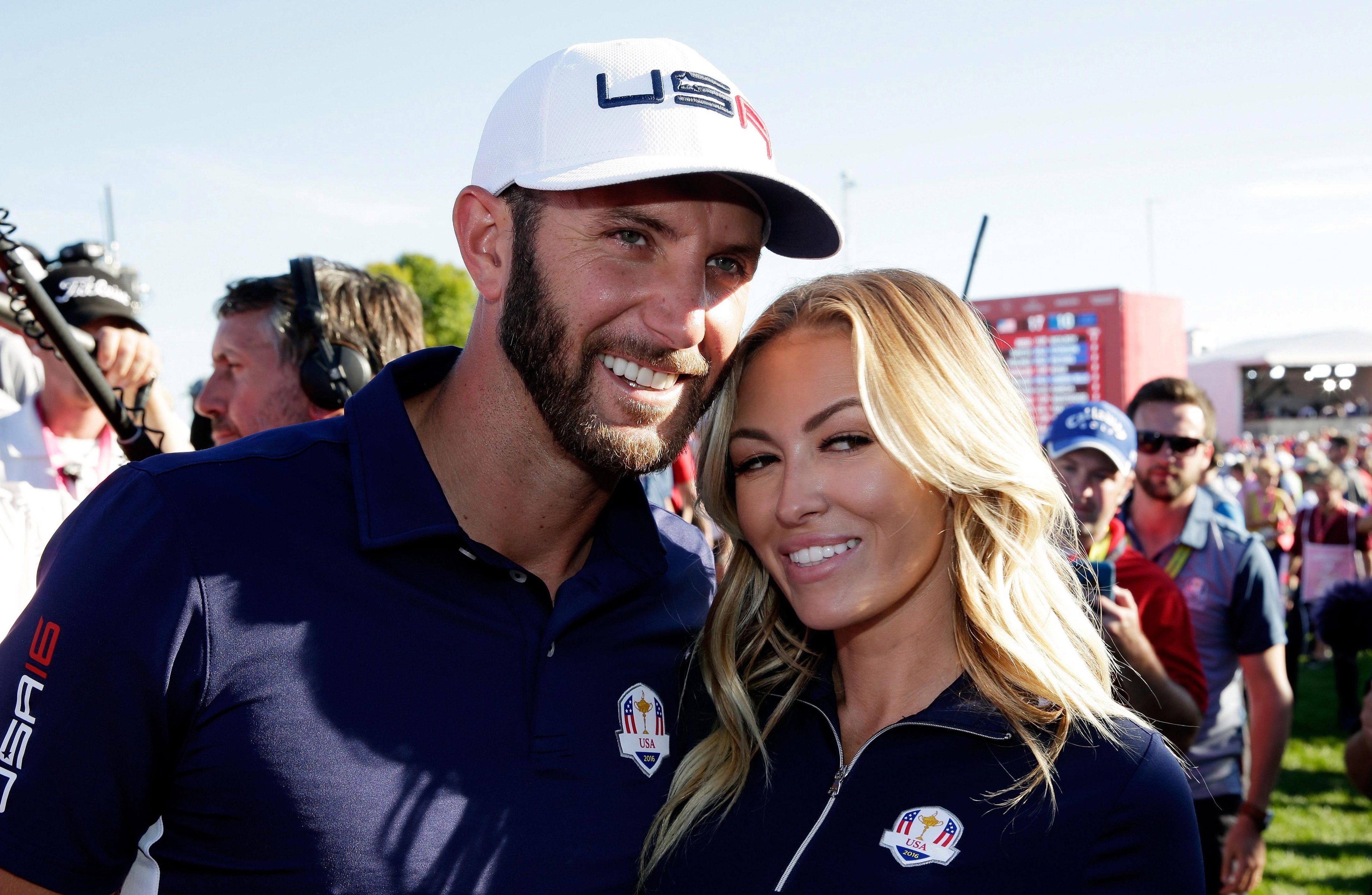 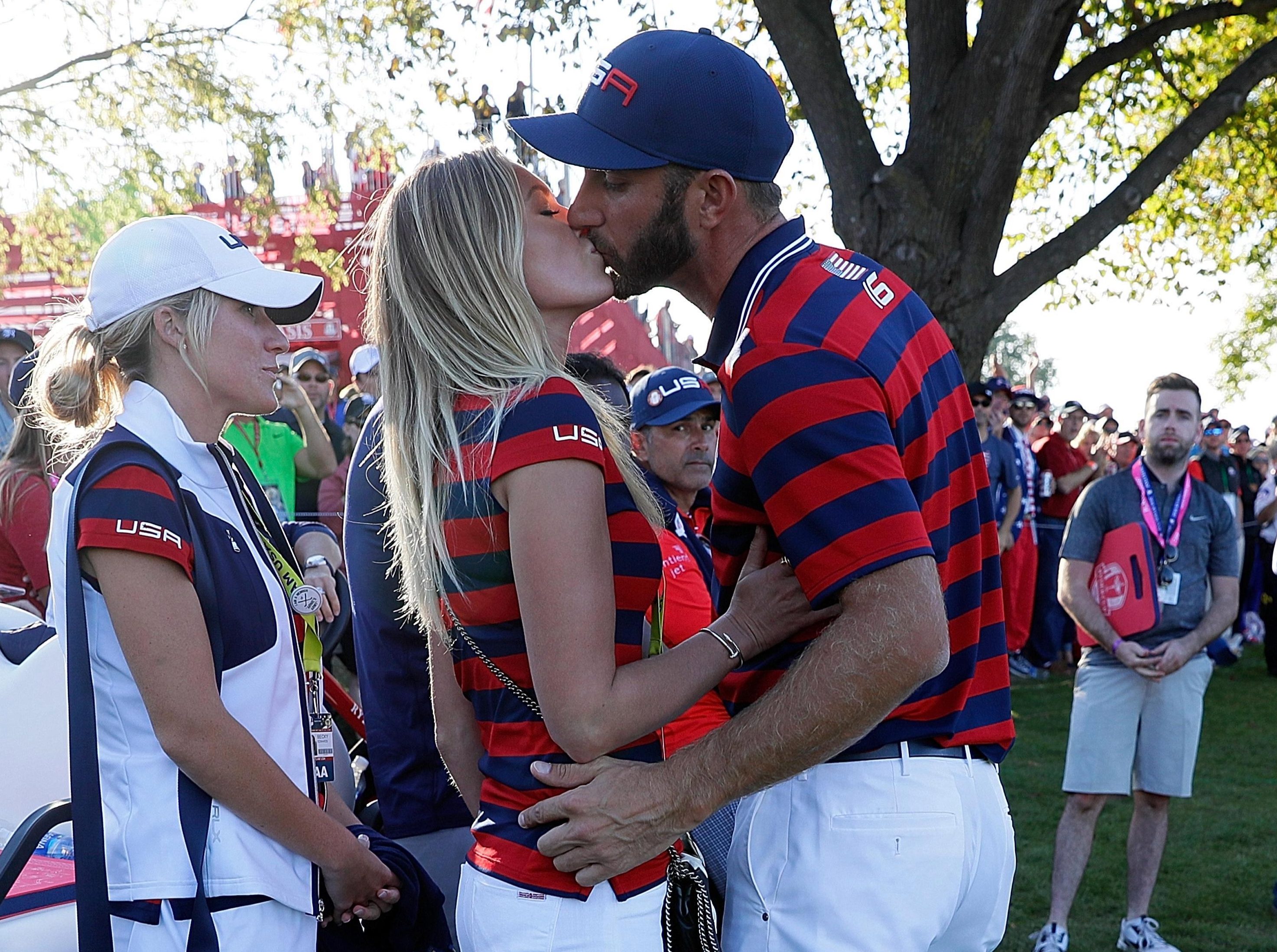 Hotter than you Pink ??‍♀️

"I need a caption." – The entire female population.

Fun day on set with @taylormadegolf !! Can't wait to see the commercial ❤️

Always On A Plane @funboylife ✈️?

Gretzky and Johnson started dating in 2012 after, the golfer met Gretzky's mum at a function three years before.

Both were in relationships at the time but were said to have "undeniable chemistry”.

Gretzky has been almost ever-present behind the ropes when Johnson is playing on the PGA Tour.

And she posted an Instagram pic of her and Johnson heading to Aspen in December 2018, suggesting the couple have got their relationship back on track.