TOTTENHAM are up against London rivals West Ham in their next Premier League fixture at home.

Spurs' last clash with the Hammers ended in an entertaining 3-3 draw, despite leading by three goals throughout. 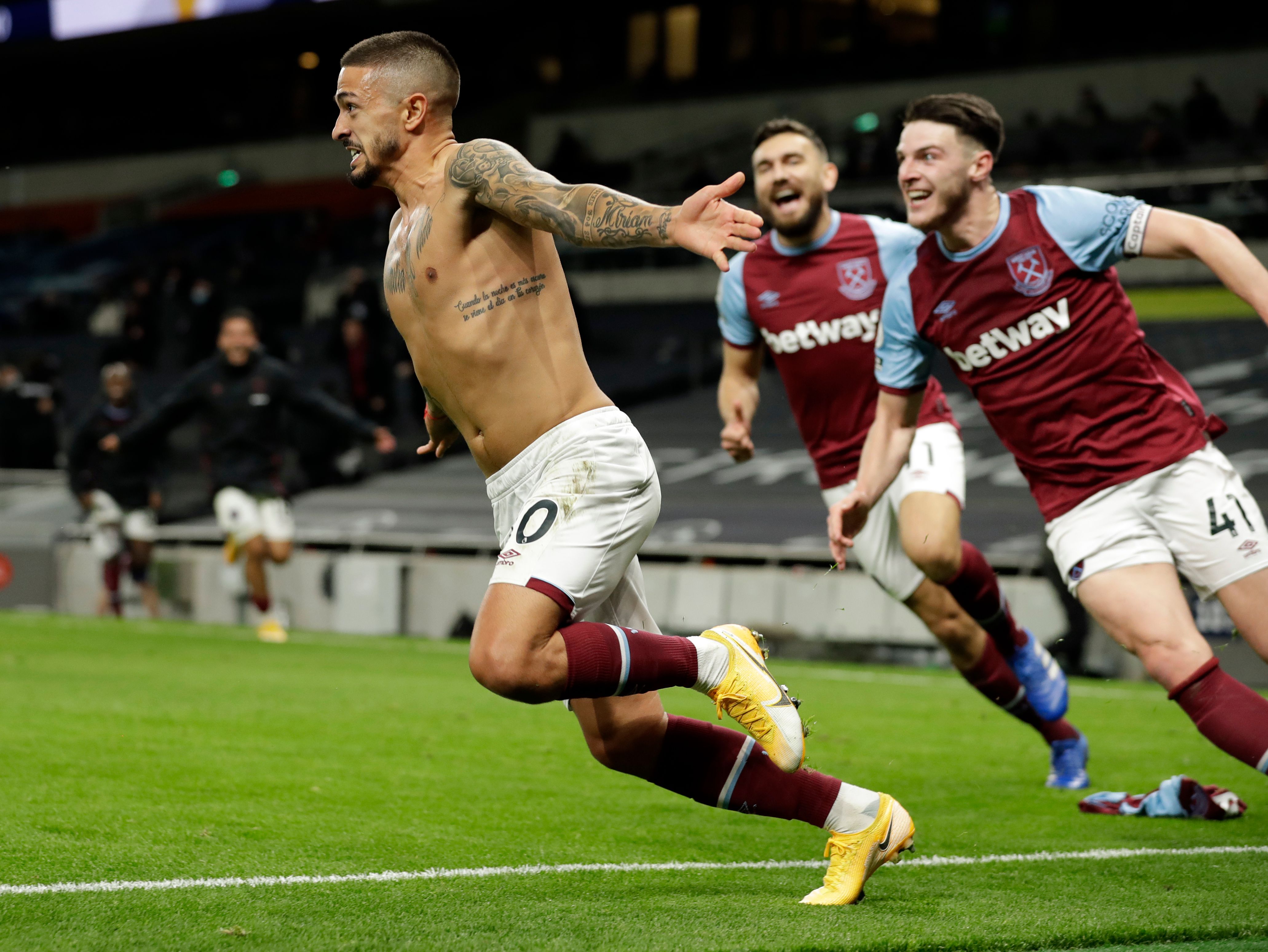 So Jose Mourinho will want to exact the perfect revenge on an in-form West Ham side.

What time does West Ham vs Tottenham kick-off?

Angelo Ogbonna is the big miss for West Ham as the Italian sprained his ankle last week while Arthur Masuaku remains sidelined with a knee issue.

Michail Antonio could play for the Hammers, as could Andriy Yarmolenko, but the latter is still trying to recover from a knee problem.

For Spurs, Gareth Bale may start as he played brilliant for Tottenham in the Europa League on Thursday.

Harry Kane should be fit to play while Sergio Reguilon and Serge Aurier may also return.