IF West Ham beat Manchester United tomorrow evening, they will briefly rise to third place in the Premier League table.

Surely worthy of a place in the Hammers Hall of Fame considering they once issued a commemorative mug to celebrate victory over United’s reserve team in the Carling Cup quarter-finals. 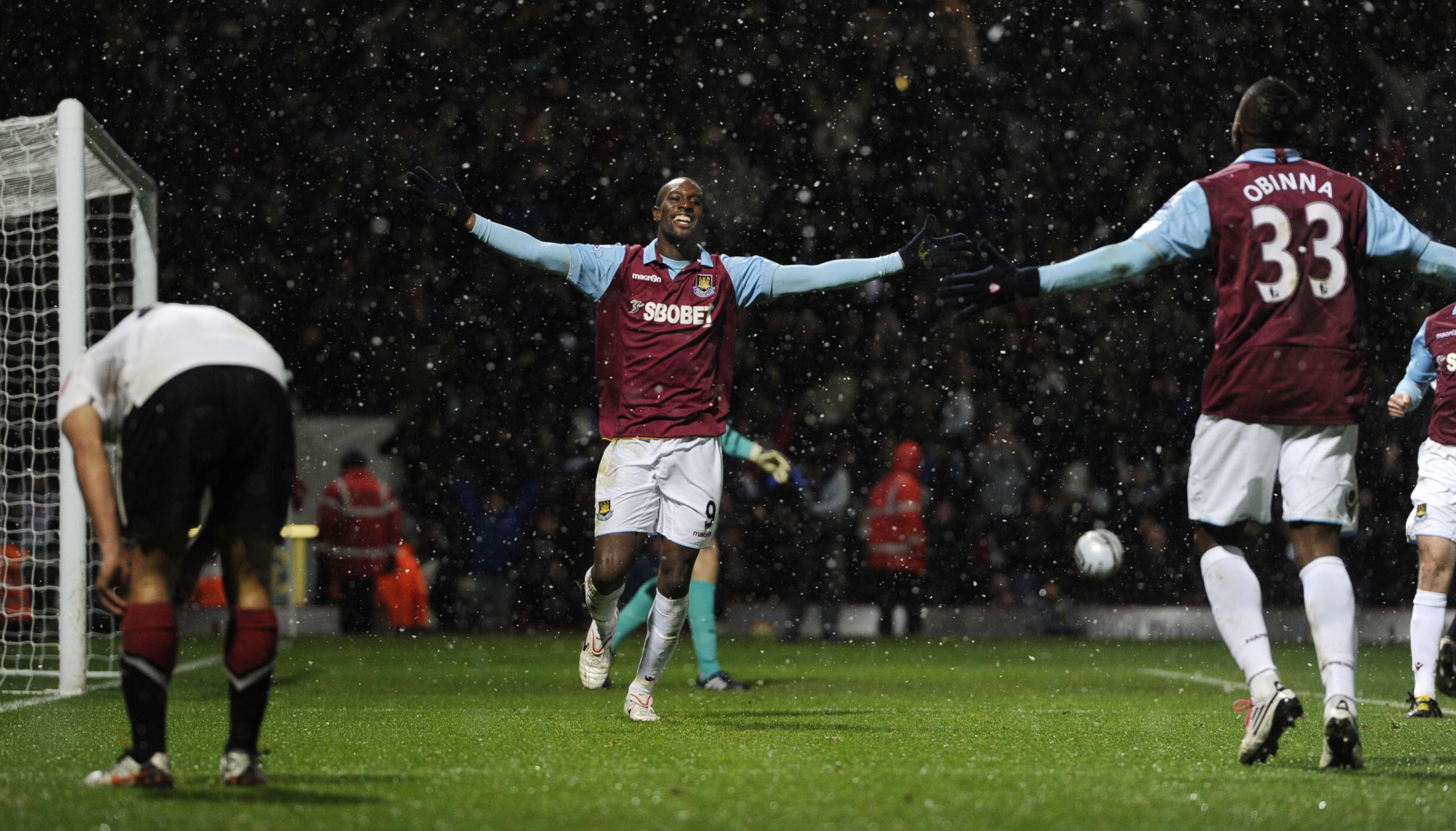 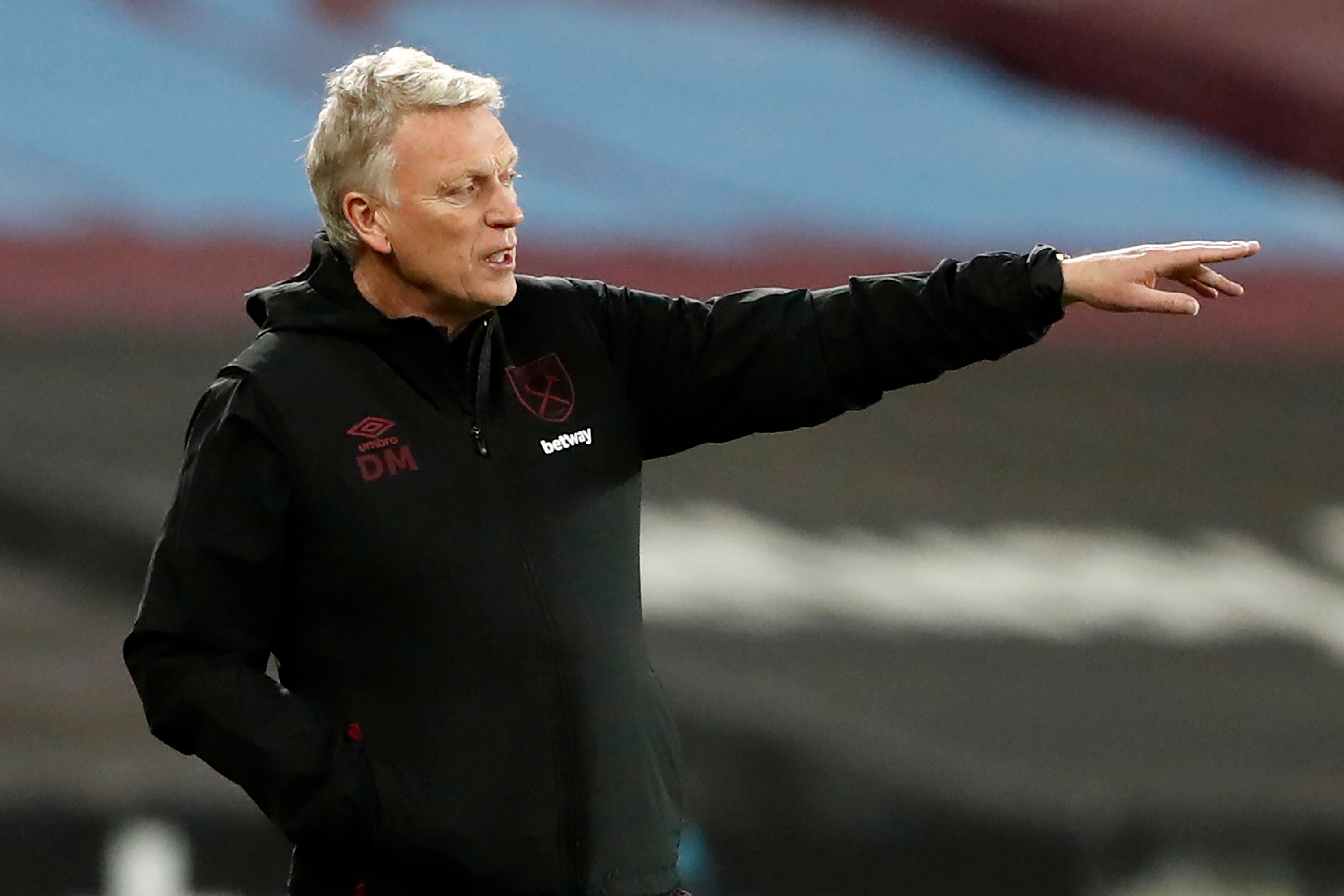 This week marked the tenth anniversary of that, erm, unforgettable win.

After all, they still speak in reverential tones about the Boys of 86 and the time they finished behind Liverpool and Everton in the title race.

So Saturday night will surely go down as an ‘I was there’ moment for the first 2,000 lucky supporters to be readmitted to a Premier League game.

But then you remember that this is a club where the fans are never happy unless they’re banging on about the good old days of Mooro, the chicken run and the Kray twins.

And that’s when you realise that nothing that David Moyes and his players achieve this season will ever be enough.

No team has benefited from the absence of supporters during the coronavirus lockdown more than West Ham.

Arsenal might have the angriest fans in football, but they do most of their whining online.

West Ham followers prefer to get up close and personal when they’re dishing out the vitriol – or at least as close as they can get in their horrible new stadium.

Moyes won’t have forgotten his first spell in charge when one nutter attempted to plant a corner flag in the centre circle during a 3-0 home defeat by Burnley.

“I just felt I had to do something,” Mr Nutter later explained.

“People have died and been put up against a wall for what they believe in.”

And it’s logic like that which makes West Ham the impossible job.

The team was stuck in the relegation zone when Moyes was first appointed on a temporary basis to replace Slaven Bilic three years ago.

But comfortably keeping the club in the Premier League still wasn’t enough for the owners, who handed the ruins to mumbling Manuel Pellegrini and waited for him to work his magic.

Eighteen months later they were still waiting for the Chilean zombie to show any sign of life as his team sleepwalked their way towards the drop zone. 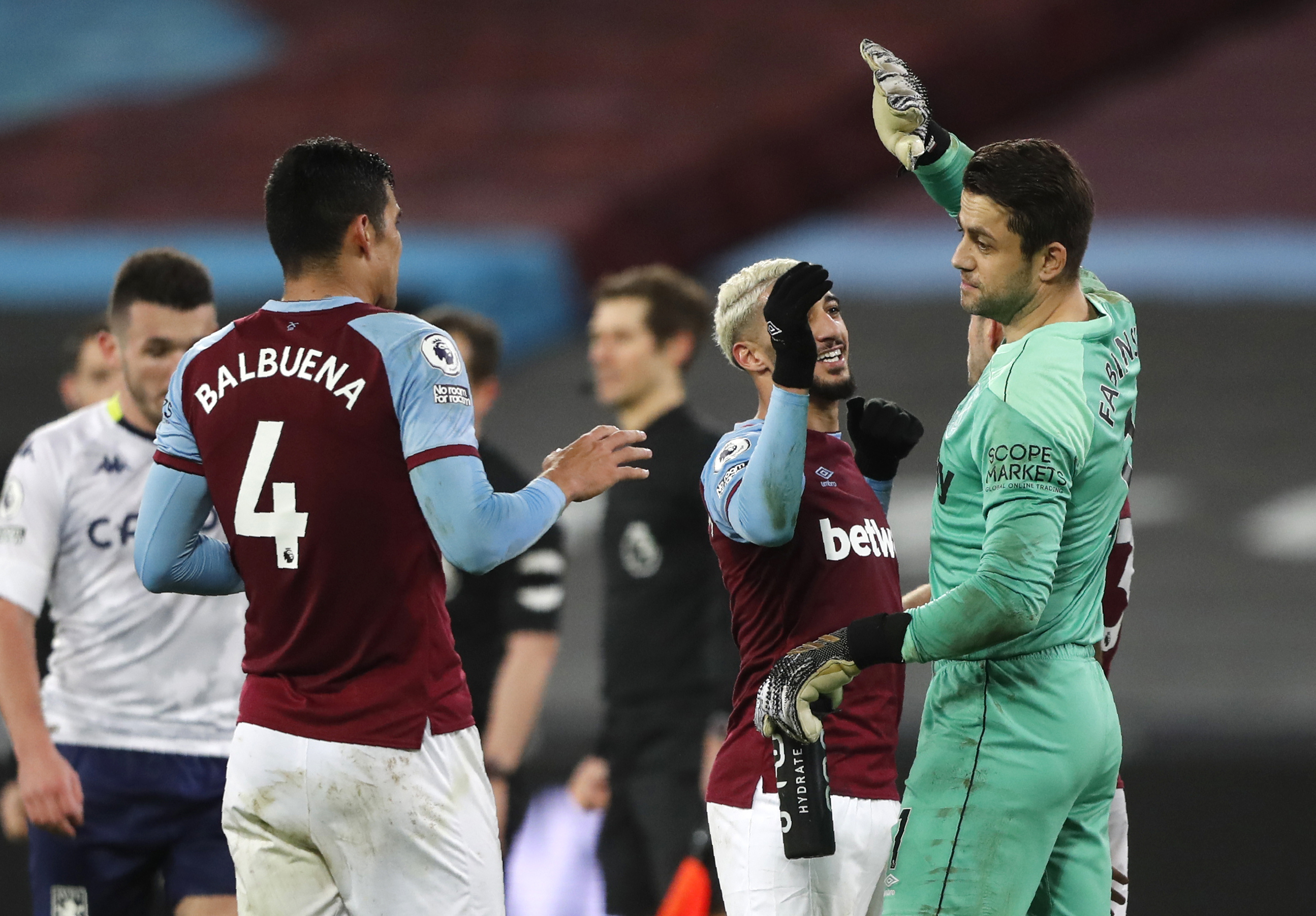 Yet Moyes’ return to duty last December was still greeted with groans of disbelief and it is only now that his work is starting to receive grudging recognition from the locals.

It has taken time for the Scotsman to make his mark but he has gradually created an ego-free team playing effective football with bargain signings Jarrod Bowen, Tomas Soucek and Vladmir Coufal all to the fore.

He’s also brought a bit of passion back to the touchline with his old school back-up team of Kevin Nolan, Stuart Pearce and Alan Irvine.

So even though their best results this season were achieved when Moyes was in Covid isolation, no-one can question the job he is doing at the London Stadium.

Of course West Ham are not going to challenge for the title and they probably won’t even qualify for Europe.

But Moyes has still done more than enough to warrant an extension to the contract which expires at the end of the season.

Trouble is that the owners will probably wait to see if Zinedine Zidane or Jurgen Klopp fancy the job before committing themselves to a decision.