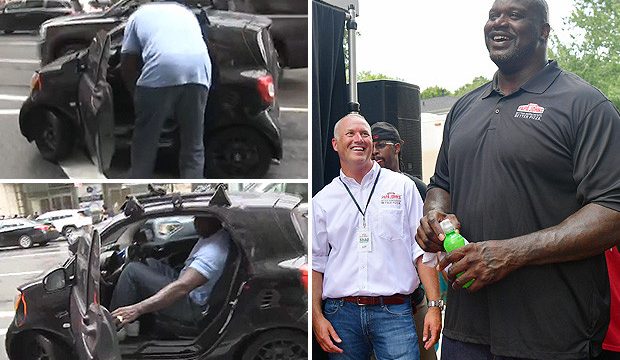 THIS is the moment 7ft 1ins NBA legend Shaquille O'Neal squeezes himself into a tiny Smart Car before driving down the street in the middle of Manhattan.

The giant former basketball star, 47, was filmed in New York climbing into the minuscule vehicle. 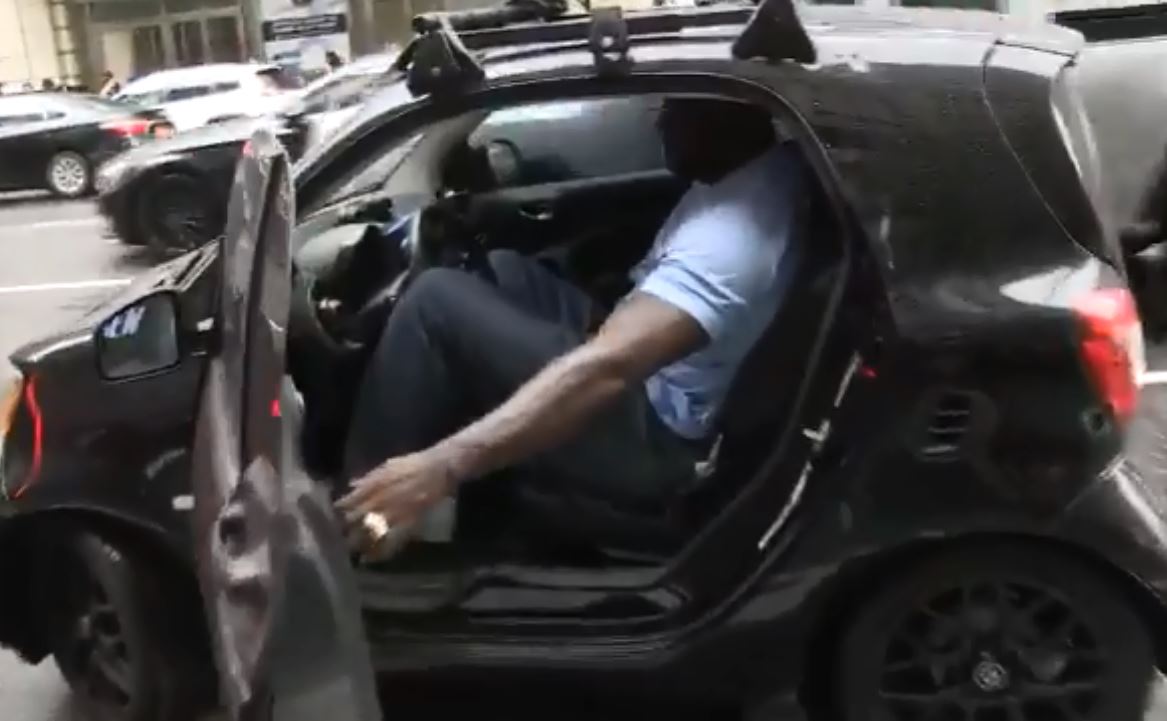 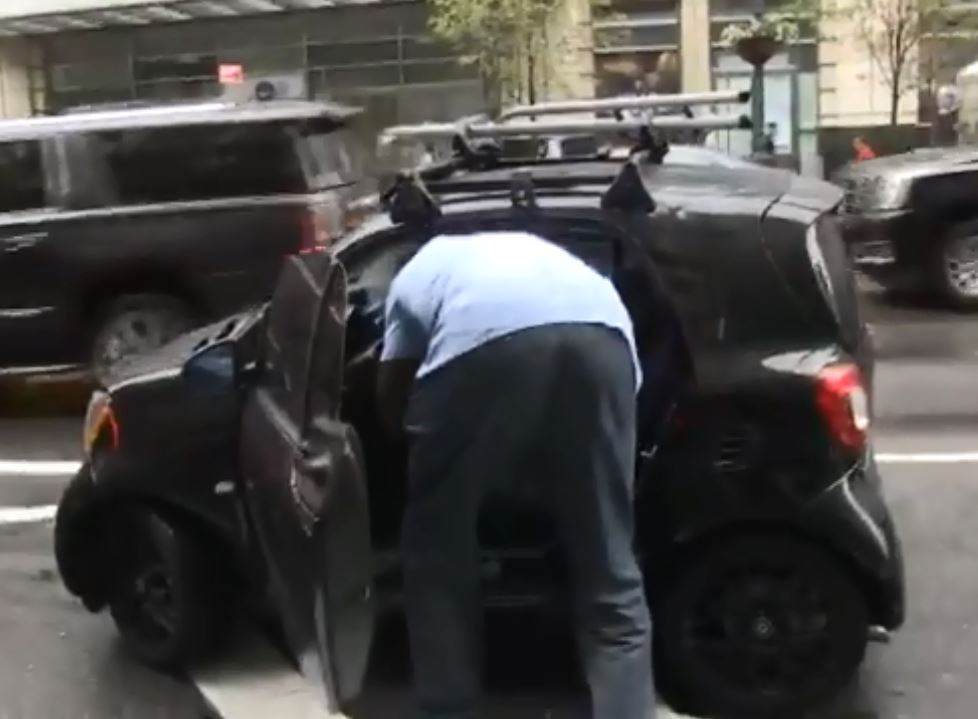 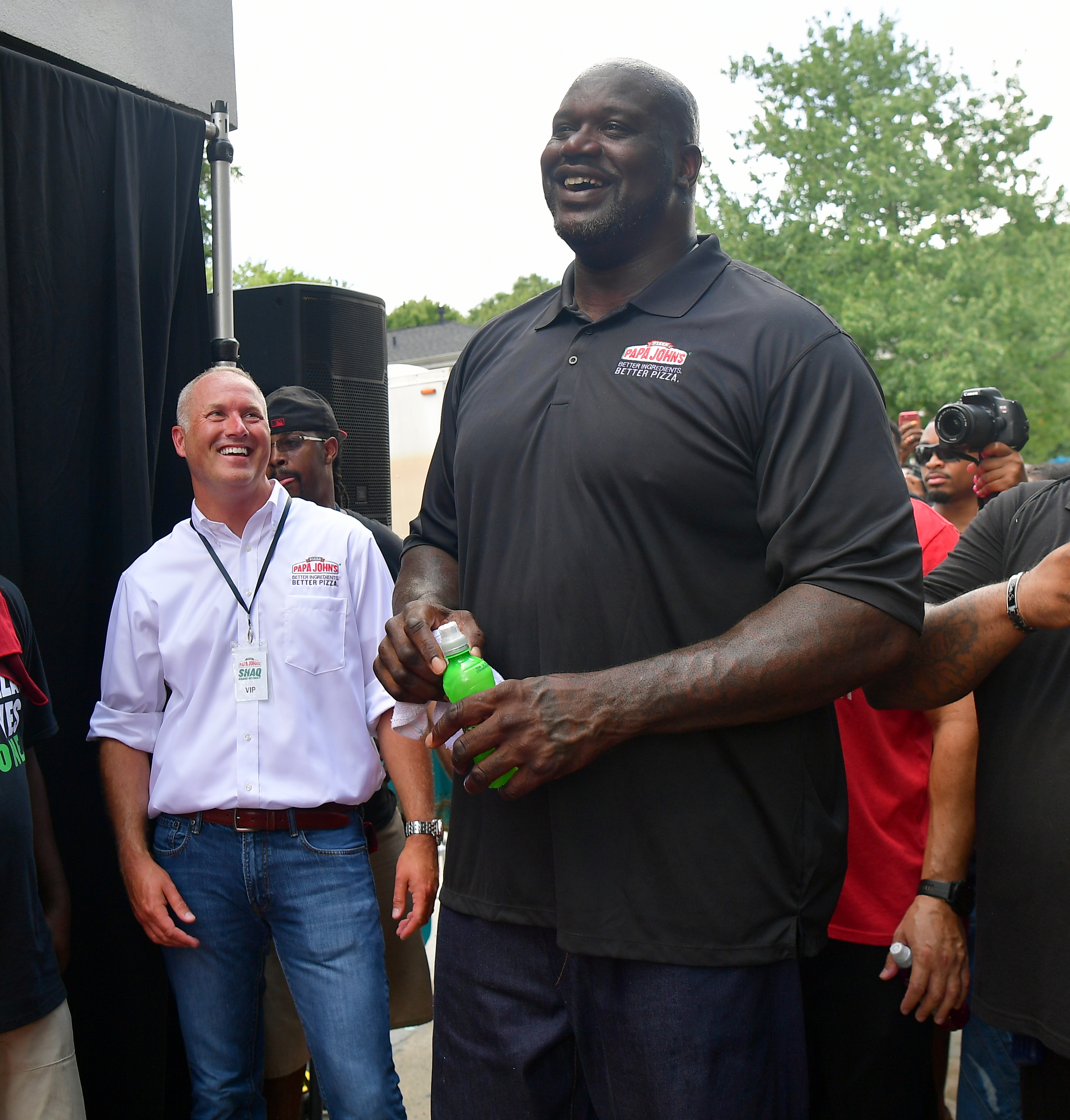 The astounded cameraman can be heard saying: "Shaq. Can you get a bigger car? No way. Is that your car?

Shaq looked to be stuffing himself into a Smart EQ Fortwo Prime Coup, which retail for around £22,000.

The model comes with a sunroof – which might prove handy for the slam-dunking superstar if he needs the extra headroom.

However how his huge size 22 feet get on with the little pedals is unclear.

Meanwhile, O'Neal – who won four NBA titles during his illustrious career – has been back in the spotlight lately after his alleged feud with Kobe Bryant was reignited.

The pair famously played together at the Los Angeles Lakers, winning three titles together – as Kobe ended up with five rings.

But Bryant revealed he could have had 12 titles to his name if O'Neal had kept in shape during his career.

“He’d be the greatest of all time. He’d be the first to tell you that, for sure. This guy was a force like I have never seen. It was crazy.

"Man, this dude, he did not care. He was mean, he was nasty, he was competitive, he was vindictive.”

Bryant went on to say he tells O'Neal that fact to his face, reminding him of what they could have done together if "your lazy a**e was in shape".

Never one to miss out on an opportunity, the ever-entertaining Shaq hit back, tweeting: “U woulda had twelve if u passed the ball more especially in the finals against the pistons #facts."

Bryant later took to Twitter to clear up the issue, writing: "There is no beef with @SHAQ.

"I know most media want to see it but it ain’t gonna happen. Ain’t nothin but love there and we too old to beef anyway." 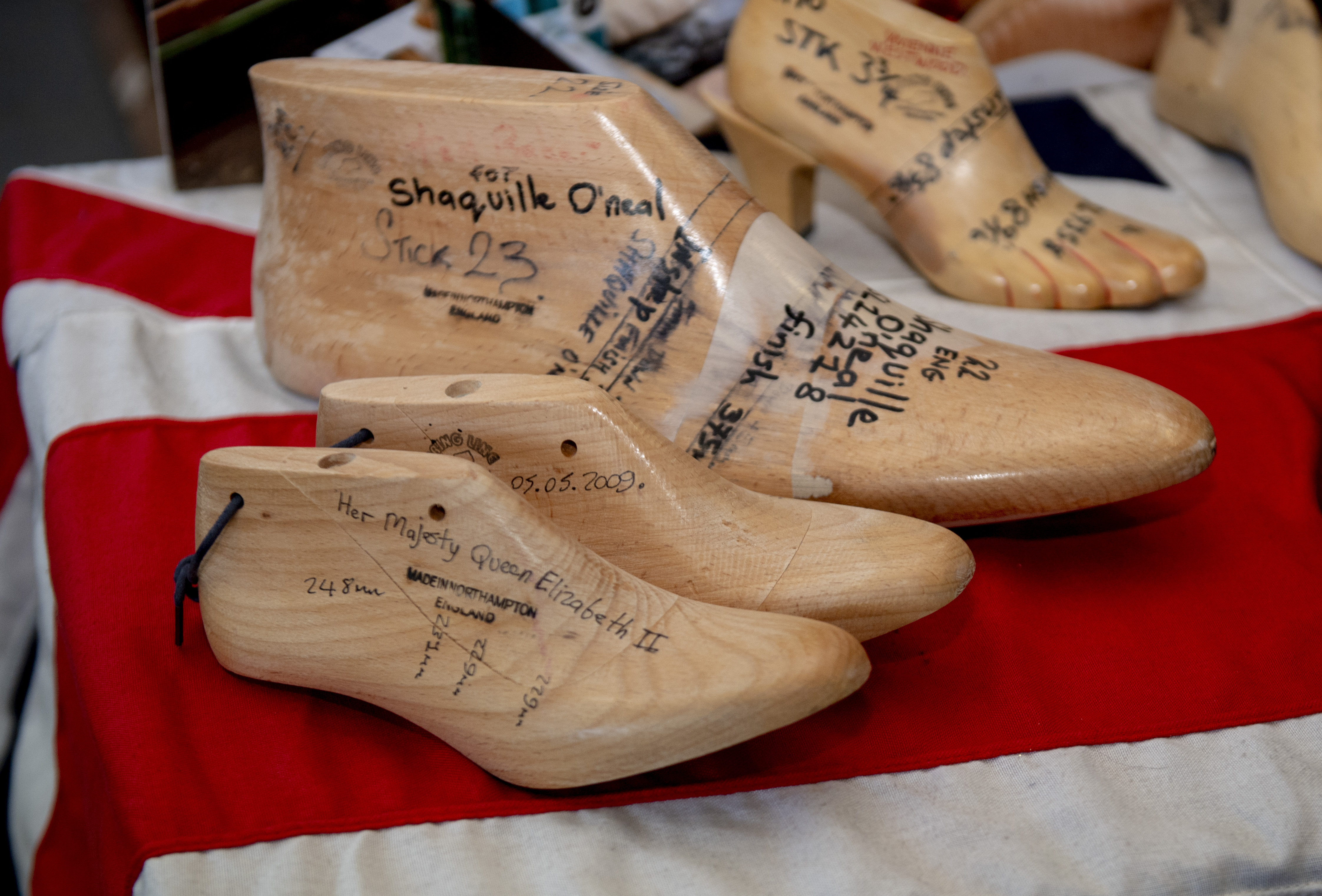 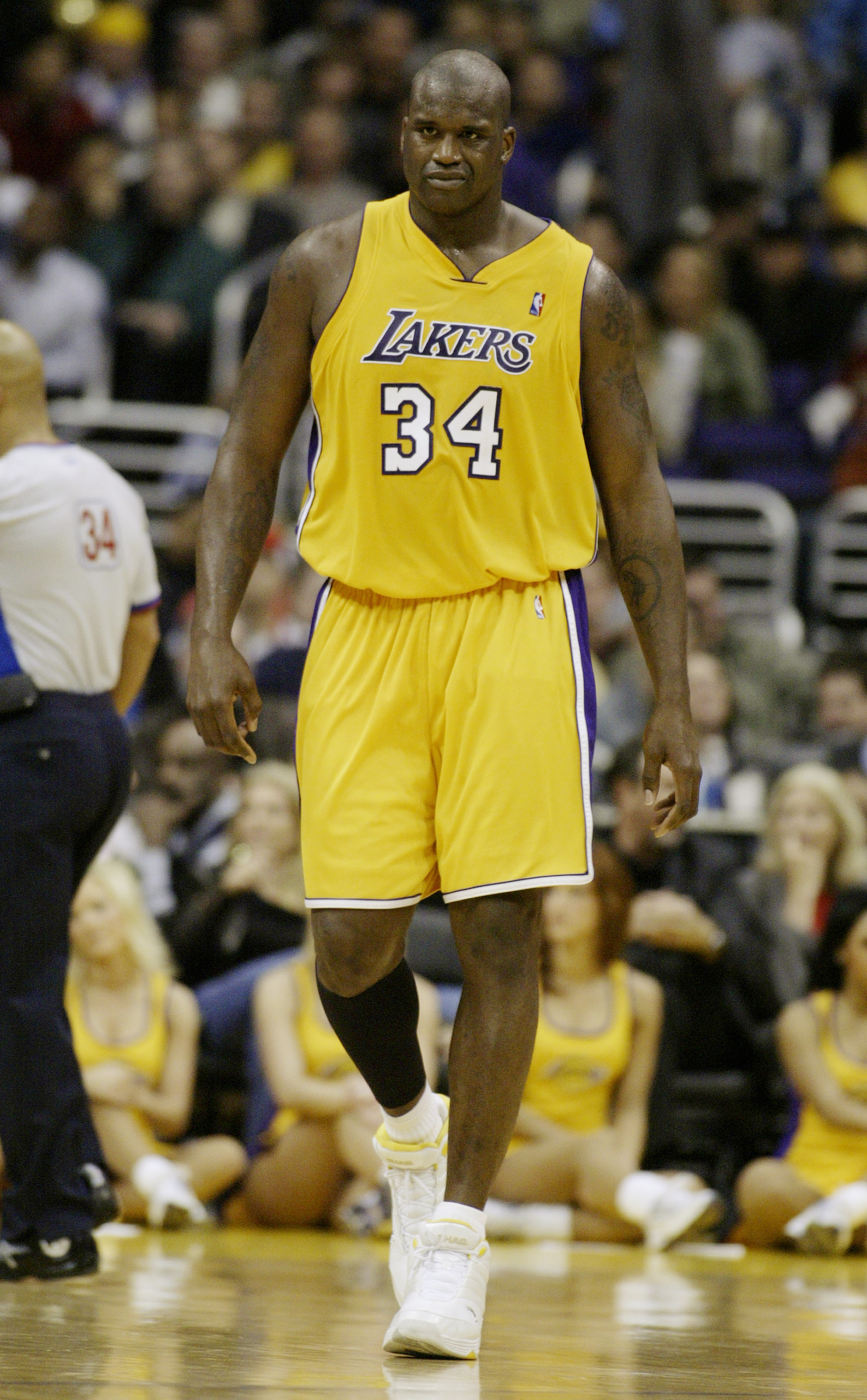