Twitter permanently banned the outgoing President of the United States on Friday in the wake of the Capitol Hill building being stormed by his supporters. 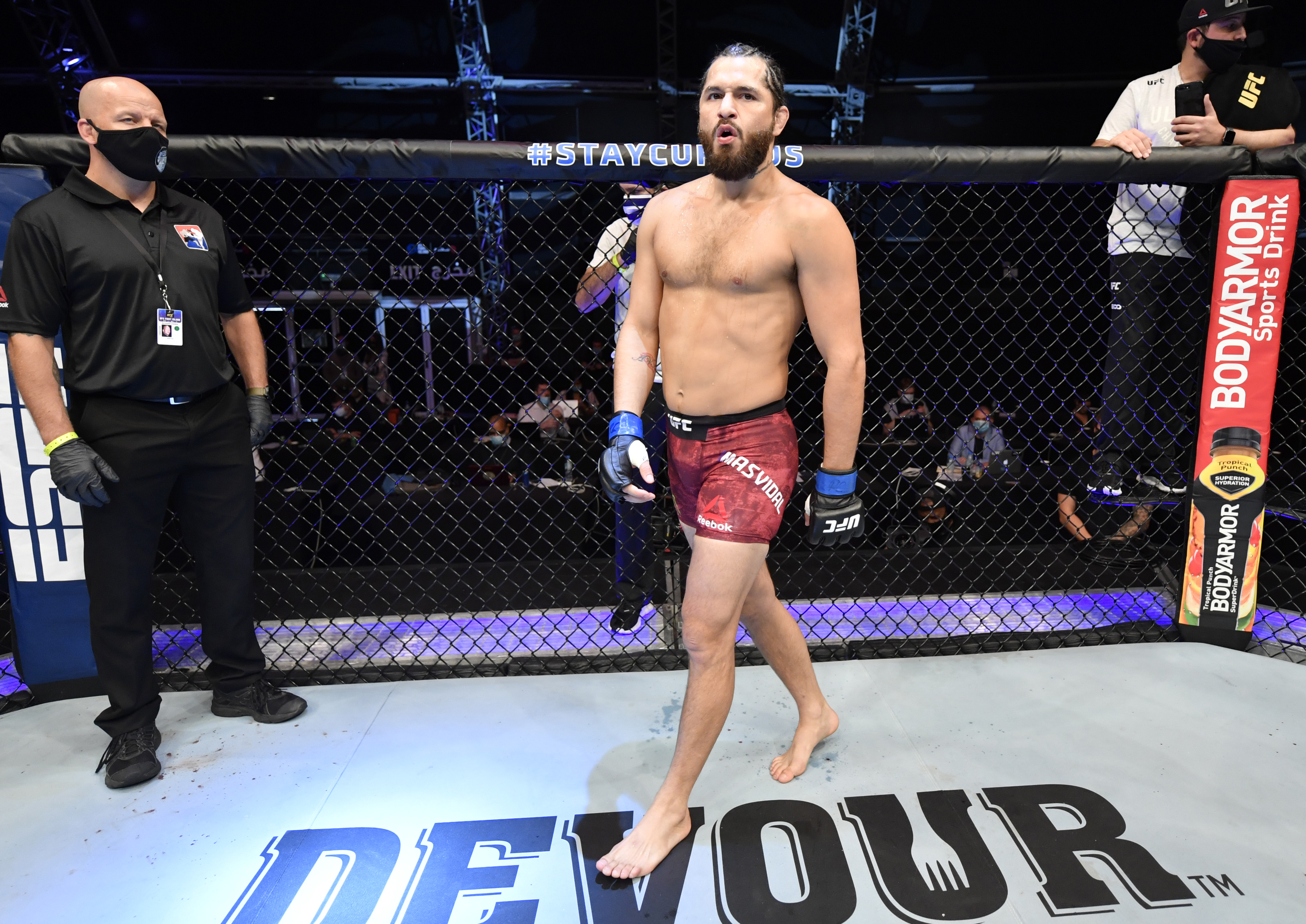 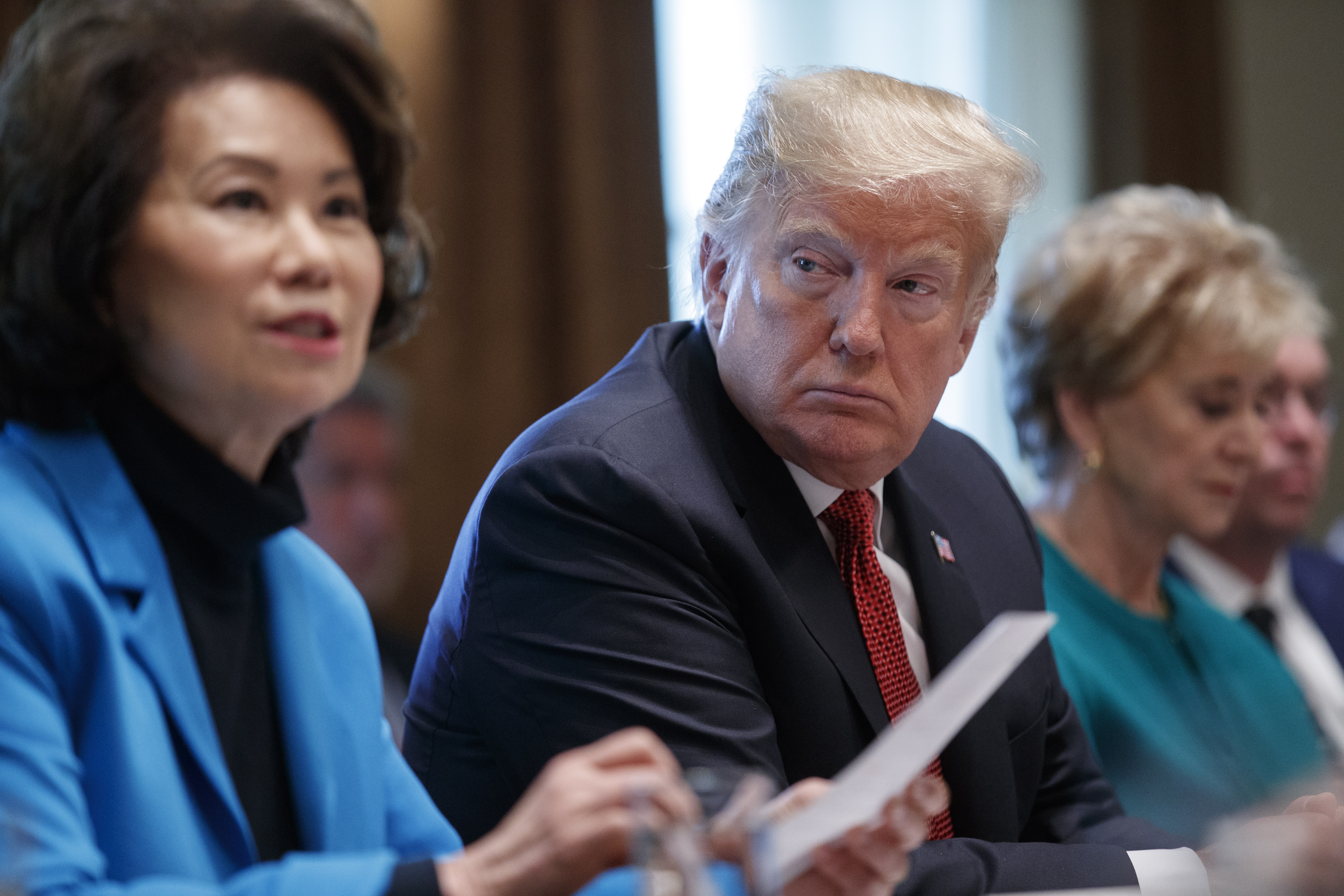 The decision was made 'due to the risk of further incitement of violence' from Trump's constant tweets about last year's Presidential Elections being stolen.

Like many Trump supporters, Masvidal has been incensed by the decision, so much so he appears to be done with the platform.

On Saturday afternoon, he tweeted: "Not too many places I ain’t been kicked out of and since all the cool kids have been kicked off Twitter…"

"@jack Follow the leader. Ala din my way out of here #supernecessary."

The person Masvidal tagged in his apparent farewell tweet was Twitter co-founder and CEO Jack Dorsey, who likely would've had some role in Trump's permanent ban.

Fan favourite Masvidal has been one of Trump's staunchest advocates over the last few months and publicly campaigned for him in the weeks before the elections.

During a rally in Florida, Gamebred said: “I’m a professional athlete and I’ve been one for most of my life so I’ve always seen things through a sports lens.

“That makes Donald Trump our head coach and before the global pandemic we were winning Super Bowls, numerous ones.

"When you win the Super Bowl you don’t get fired. You don’t lose your job. It doesn’t matter if you don’t like the players he puts on the field, what he says on Twitter that may hurt your feelings or the plays he runs.

"You sure as hell don’t replace him for another coach that’s been in the business for 47 years at every level and never won a f***ing game.

“We have a wolf rattling on our door. We need a lion to protect us. Thank God we have one – his name is Donald Trump.”

The UFC are eager to book the veteran in a grudge match with his former American Top Team team-mate and room-mate Colby Covington.

UFC chief Dana White told The Schmo: “I don’t think Masvidal said I don’t like that fight stylistically. We’re working on that fight.

"It’s the fight we want, too, and hopefully we’ll get that done this year, too.

"We got nothing but big fights all this year so hopefully we can get a couple of these key ones buttoned up and done and start looking forward to them.”