The Brazilian forward was the star of the show after he came off the bench during this weekend's 3-1 win over Newcastle. 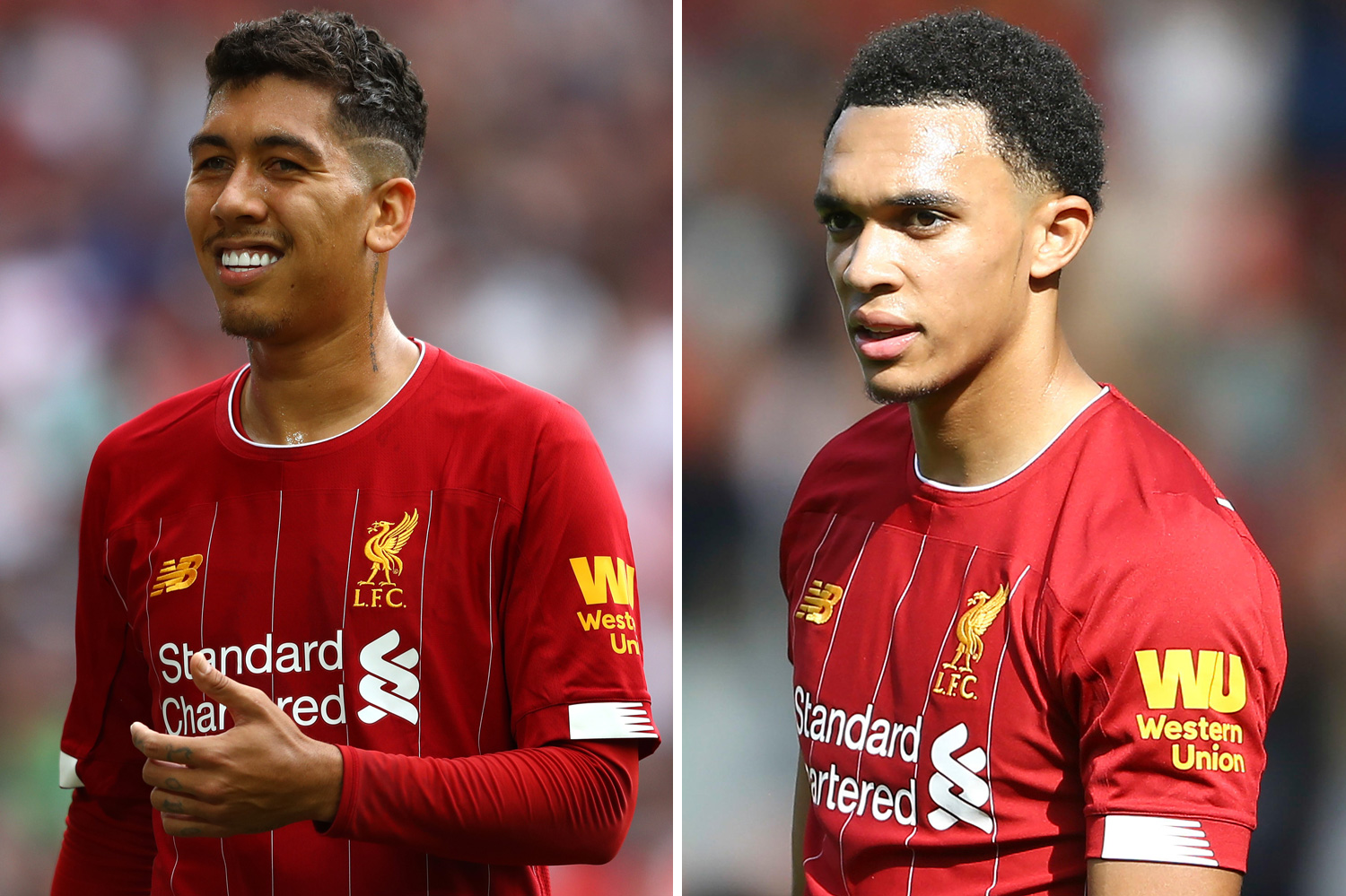 Jurgen Klopp had hoped to rest the 27-year-old ahead of Liverpool's Champions League clash against Napoli on Tuesday.

But the 27-year-old came on in the 37th minute after Divock Origi was forced off the field with an ankle injury.

His pass created Sadio Mane's second goal to give Liverpool the lead before he pulled off an incredible flick to assist Mohamed Salah.

After the game, Arnold said: "I'm running out of words to describe him. He's an unbelievable player. I've said it before – he's priceless to us.

"For us he's the best player we could have. He's the one that makes everything tick, he's the glue that holds everything together.

"The quality he showed here, his work on and off the ball, especially that second assist, was world class. He is a world class player."

But he was not the only Liverpool player to praise the former 1899 Hoffenheim star after his incredible performance.

Virgil van Dijk said: "Roberto Firmino is a very important player for all of us. He is making life difficult for any defender in the world. He is so good, and I am very happy that he plays for my team."

And Andy Robertson described his vision on the pitch as "frightening".

The Scottish defender said: "Bobby's vision is frightening and Mo finished it off. 3-1 after a tough international break is always a good result."