TONY BELLEW revealed he was ‘reprimanded and told off’ by Sky Sports after shouting support for Derek Chisora ringside.

The former cruiserweight champion has been a regular for Sky's commentary team since his retirement in 2018. 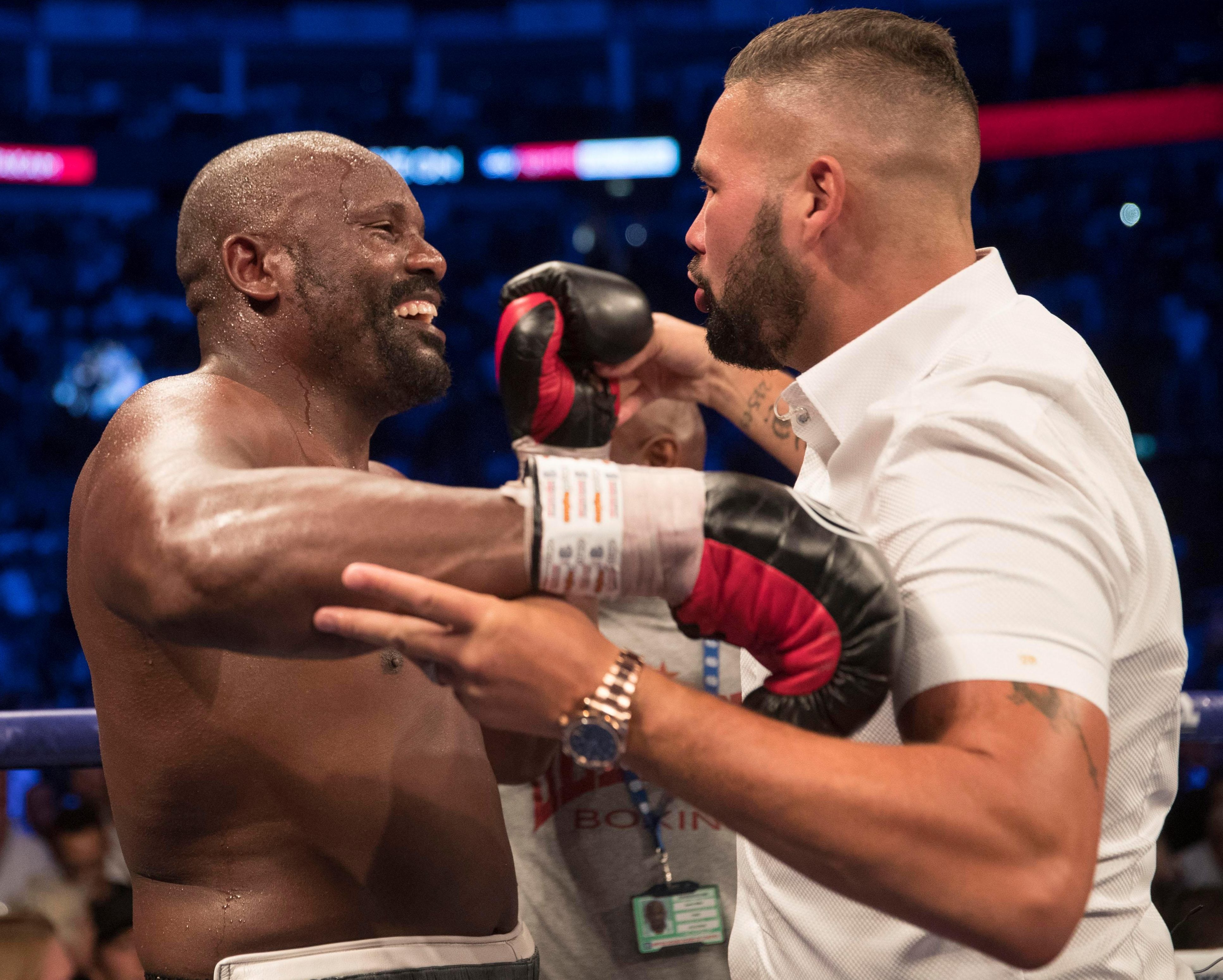 But he admitted his emotions got the better of him while he watched his close friend Chisora, 37, fight former opponent Oleksandr Usyk, 34.

And his screams of encouragement landed him in hot water with Sky bosses.

Bellew, 38, told MHM Social: “It was purely as a friendship thing. When it comes to Derek, we’re close friends.

"I don’t have many close friends left in the boxing world anymore and there’s not many guys out there who openly supported me when I was fighting.

“Derek was always there with my biggest fights, right by my side, screaming and shouting for me.

"And I’m a loyal person – what you do for me, I do for you. So it was just one of them nights.

"I got reprimanded and told off by Sky for my shouting and stuff, but don’t employ me for the fights where my friends are fighting if that’s not what you want."

Bellew hung up the gloves after he was knocked out by Usyk, who moved up to heavyweight a year after. 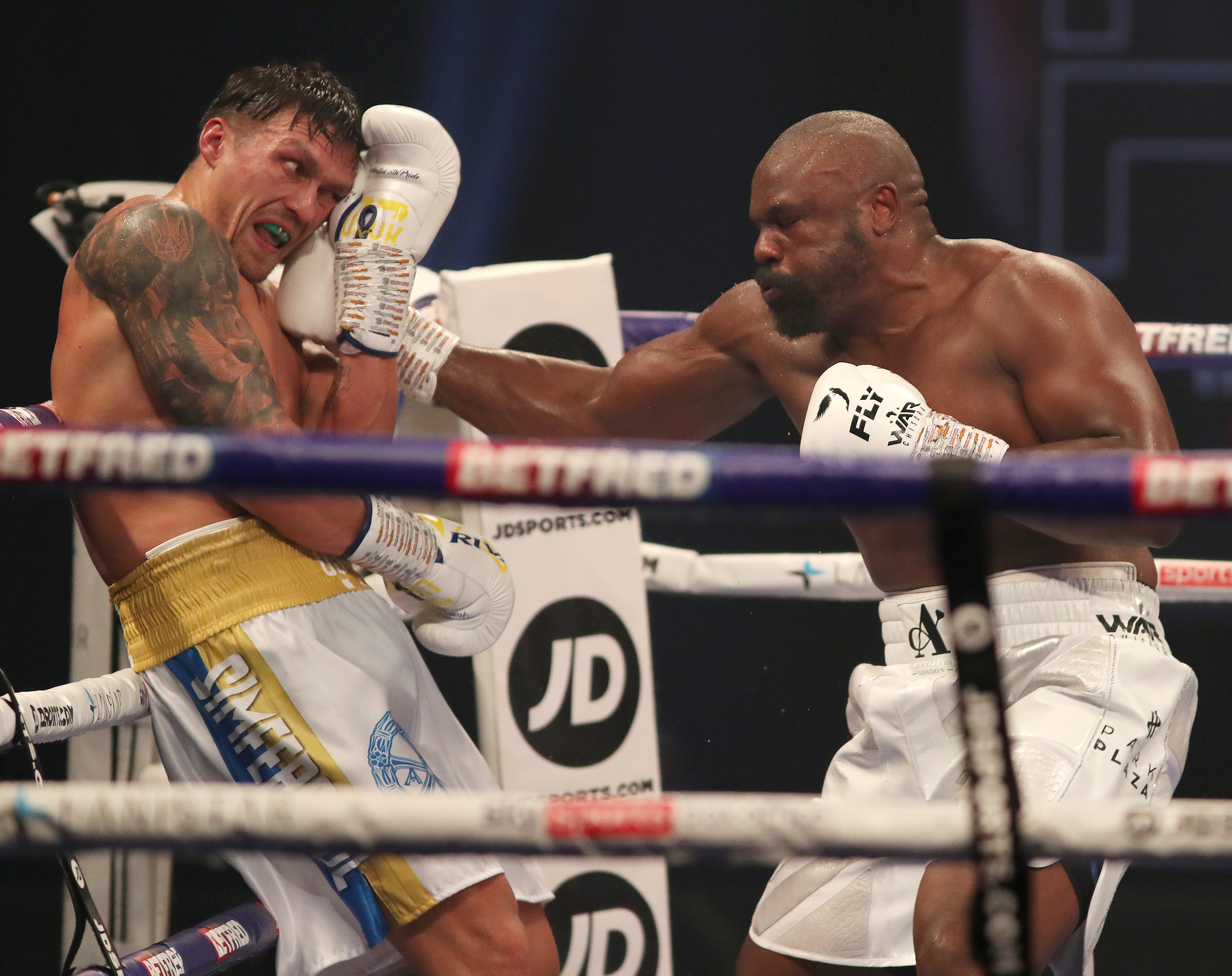 Chisora took the Ukrainian to the scorecards in his losing effort, despite the tactical instructions he received.

Bellew admitted he was not bothered by his dressing down and will always continue to voice his support for his fighting friends.

“I can be the most professional person in the world when I want to be and I can be emotionless on fights.

“But you can’t have one of the closest people I’ve had to me in boxing over the last decade fighting a man I’ve fought, who I know inside out, and not expect me to cheer and shout for them.

“It is what it is mate, I’m not really that bothered about being told off and it doesn’t really concern me that much anymore.