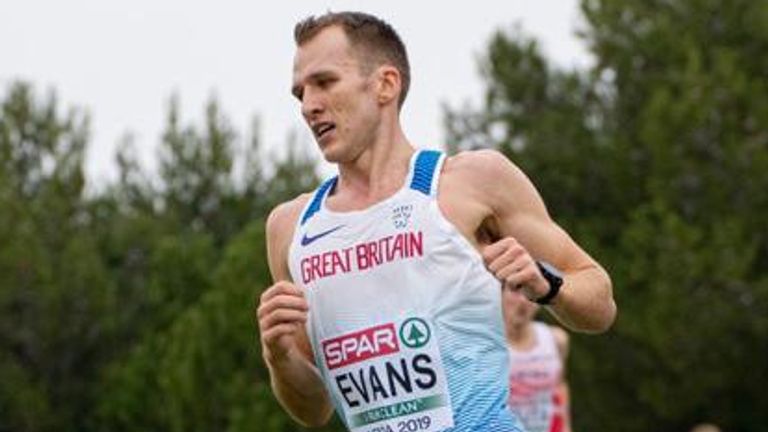 Meet the best kept secret in British athletics, Tom Evans, a man who’s become one of the world’s biggest names in ultra-running.

He is taking his endurance talents to the track in a bid to be selected for Team GB in next Summer’s Tokyo Olympics, something he admits would never even have crossed his mind had the coronavirus pandemic not forced the Games to be postponed for a year.

“I like to make the most out of any situation,” says Evans.

“While it’s still a bit of a pipe dream, I’m not proven at the half-marathon or anything over that on the track, but I’m proven over a hundred miles and at 5km…just nowhere in the middle. 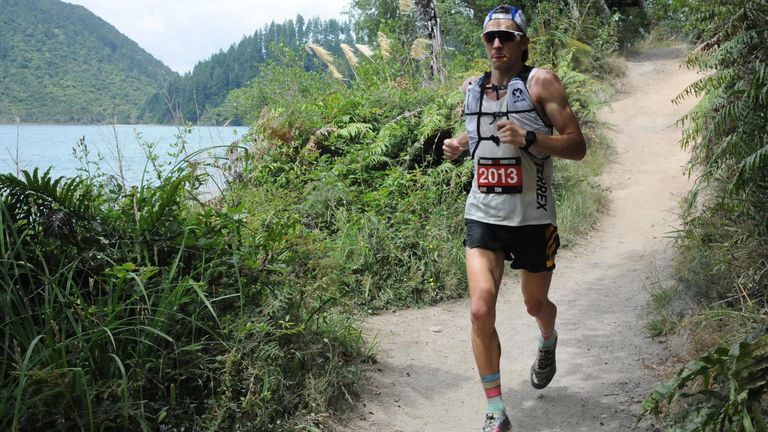 “It might work and it might not. In the last 12 months I’ve run a hundred miles on the trail, European cross-country championships, British Championships and hopefully a quick half-marathon and a quick 5km.

The 28-year-old will line up to run the 5,000 metres in the British Championships in Manchester on Saturday, but only started competing seriously three years ago after a career in the army which saw him rise to the rank of Captain in the Welsh Guards. 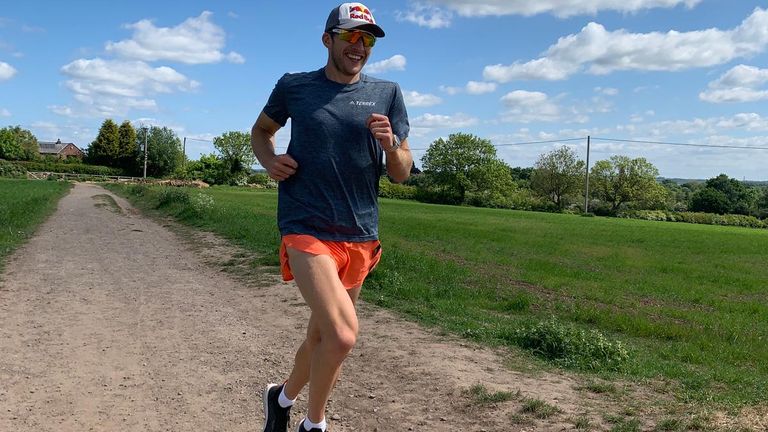 It was a bet with friends in 2017 which saw his life change direction. Tom agreed to run the punishing Marathon De Sables, a 250km slog through the Sahara Desert, with the challenge of finishing in the top 300. He finished third and in doing so became the first Englishman to earn a place on the podium.

Tom is now ranked among the world’s top seven ultra-runners and is in the top five of the UK men’s cross-country athletes.

His training schedule is punishing, he runs between 90 and 150 miles every week. Most runners tend to be specialists and refuse to deviate too far from their preferred event, plenty of 5km competitors use it as a foundation for longer distances, but to compete at the highest level on track and trails is unique.

“I always like to think that as an ultrarunner my strength is my speed, but I’ve never done a particular training block focusing on speed, we never had the opportunity or the time to do it.

“I’m not setting the world on fire and I’m not going to be invited to the Diamond League, but it’s all relative. Mentally it’s been rough reducing the number of miles I’ve been running in training, but it’s been a huge learning curve and really exciting.”

Tom’s favourite distance is 100km, but this weekend it’s the 3.1 miles that make up most people’s Parkrun, the difference is he’s up against the best runners in Britain and he’s only ever run the 5km on a track once before. 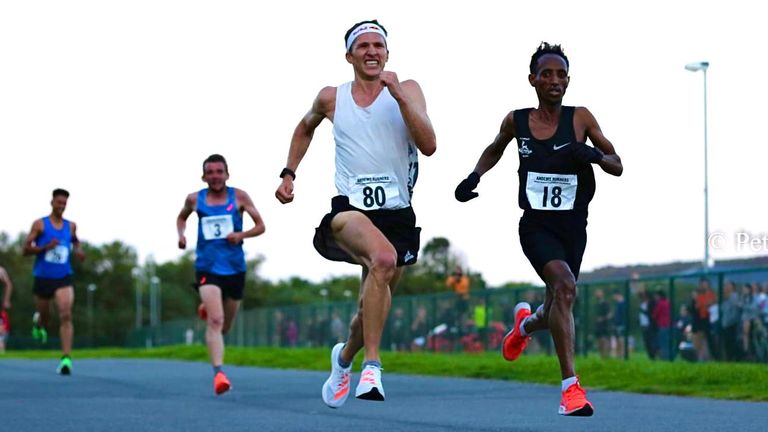 “It’s 13-and-a-half laps of the track, only the second time I’ve done 5km on the track, and I’ll be wearing my local club vest because they’ve supported me since I started running.

“What an amazing opportunity! It’s a goal I set myself and it can be achieved, so the reward is just being able to race in Manchester.”

The target over the next year is to win a place in the marathon at the Olympics. In preparation for that he’ll be in Larne in Northern Ireland next weekend in a high-quality half-marathon field led by Mo Farah, on a course that could be fast enough to set a British record or better. 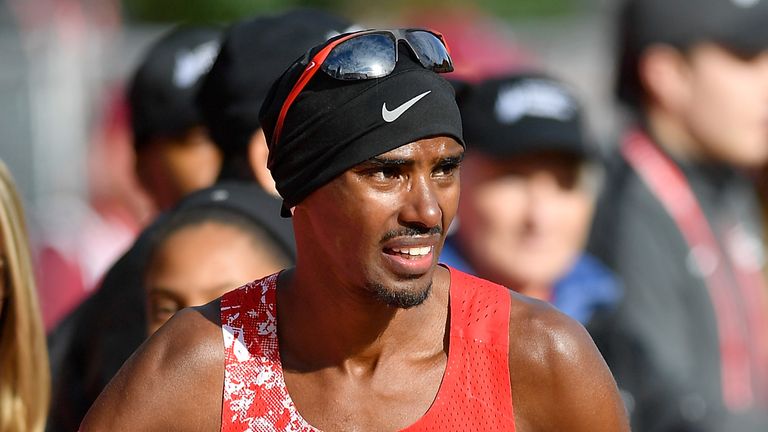 “Mo is going to be going for the European record. If I’m with Mo at any point during the race, then something has either gone wrong for him or I’ve just got way too excited!

“I want to go really quick in the half-marathon and yes, Mo is the highlight, but if you look on the start-line at how many Olympians and World Championships Finalists there are, it’s a huge honour for me to be able to put my name to it and show off what the hard work and hard training during lockdown can do”

Lockdown and not being able to train was something of a nightmare for Tom who set himself the goal of completing the fastest time for the three Peaks Challenge, (Ben Nevis, Snowdon and Scafell), on his treadmill at home, finishing in a time of four-and-a-half hours, the fastest known time for the course.

“I spoke to my sports psychologist who said ‘you need to sort yourself a goal or a challenge that’s going to simulate a race’. So I worked the distance and the elevation needed to climb and at what ratio that was going to be for each of the climbs and it was really fun.

“I say it was fun but at the time it was actually pretty miserable, four-and-a-half hours on a treadmill indoors isn’t great, but it was a great way of being able to practice things and to actually practice a new nutrition strategy. Basically finding out what my body was capable of doing off nothing and see how much I could push myself with zero.” 270 minutes on a treadmill would make most dedicated runners shudder, but Tom appreciates just how important pounding the pavements and parks has been for so many people over the past few months since the UK went into lockdown.

“It is such an accessible sport for those who are willing to say ‘yes’ and the really special thing about running is the community and it’s like nothing I’ve ever experienced before.

“I’ve just started doing some coaching for a running company called Team Project Run and with the WhatsApp group I’ve never been involved in anything quite like it in terms of the support going out to people.