THE ‘sky is the limit’ for Reece James, according to Chelsea team-mate Christian Pulisic.

The wing-back scored a superb half-volley, and provided two assists, as the Blues thrashed Juventus 4-0 last night to seal a place in the Champions League knockouts. 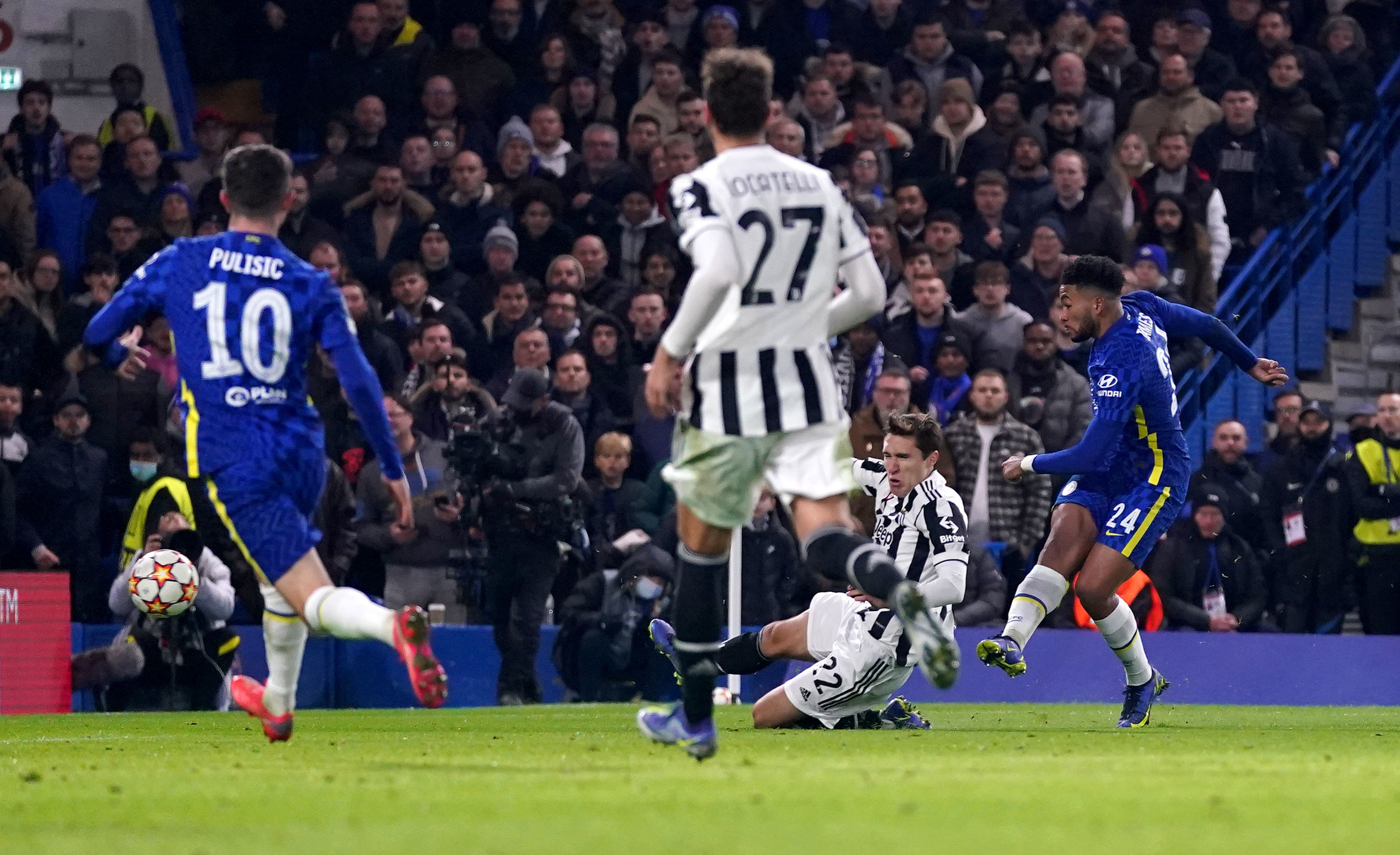 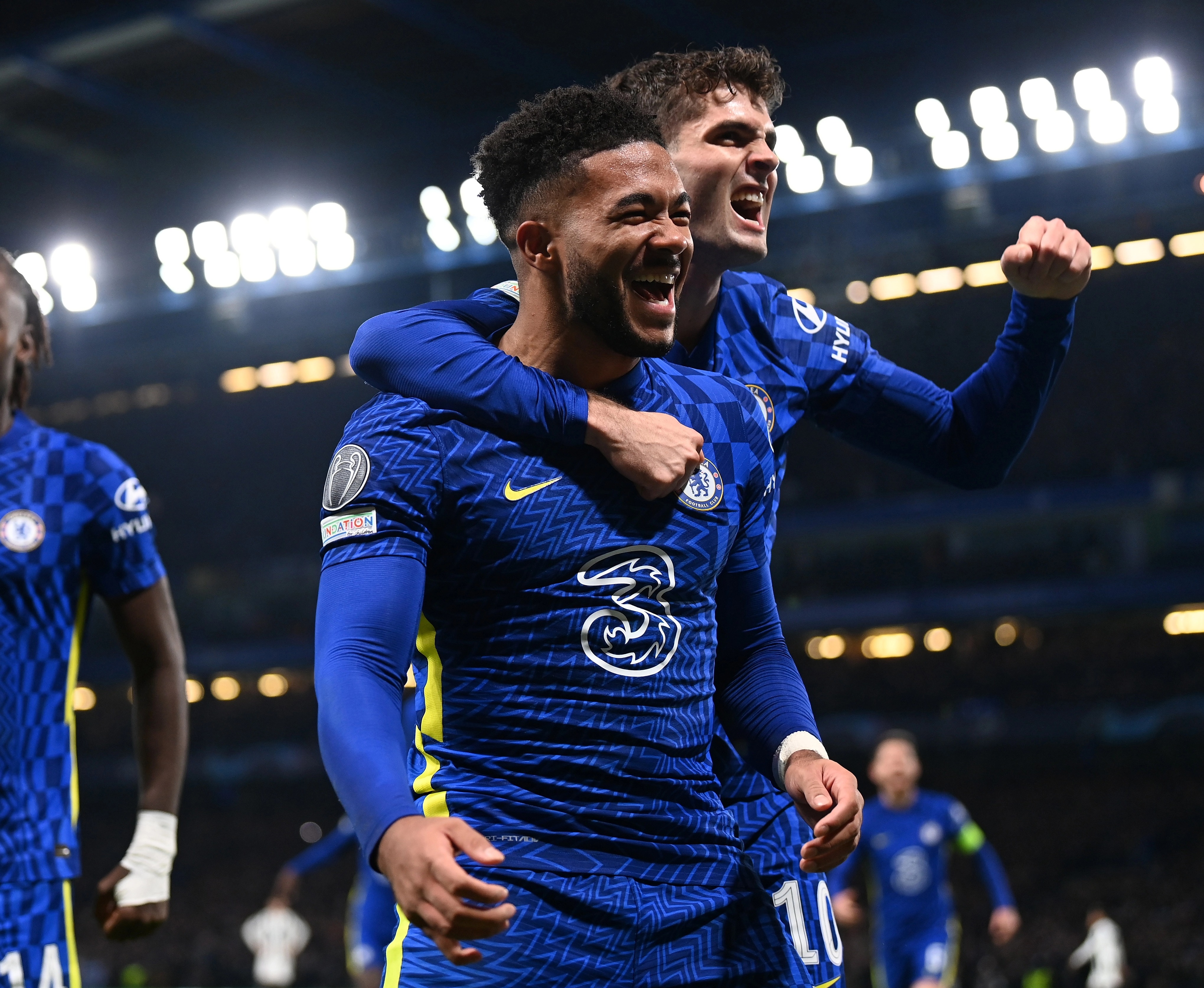 That strike was the 21-year-old’s fifth of the campaign.

And he is now above the likes of Timo Werner and Romelu Lukaku as the club’s top scorer this term.

His display left his pal Pulisic, who played as a false nine against the Serie A side, in awe.

And the USA star even backed James to finish top of the scoring charts for Chelsea come May.

“What he can do on the field is pretty special. He's got so much ability, so many different ways to help the team. The sky is the limit for him.”

He added: “Honestly, the way he is playing right now and the way he strikes the ball, I wouldn't be surprised [if he stayed top scorer].

“That's what’s great about our system – it allows him to attack a lot. He was really strong last night and you could see how much he helped us in attack.”

Thomas Tuchel’s men just need to match Juventus's result against Malmo when they visit Zenit St. Petersburg next month to top the group.