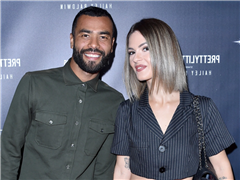 ASHLEY Cole revealed today how the "terror" on his children's faces will never leave him after he was tied up in a knifepoint raid.

The ex-England star, 41, feared he would die as the masked raiders burst into his mansion and threatened to "chop off his fingers". 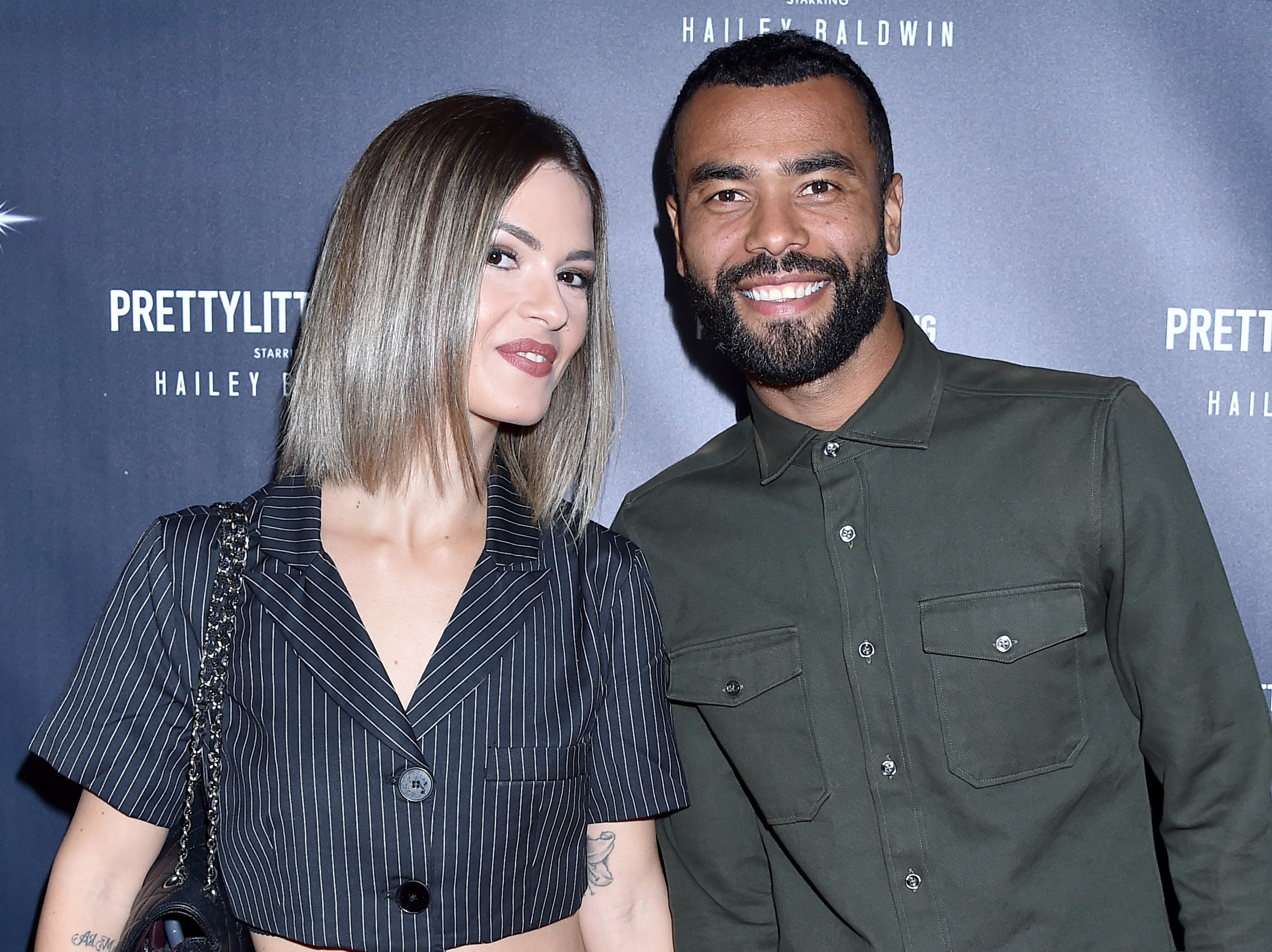 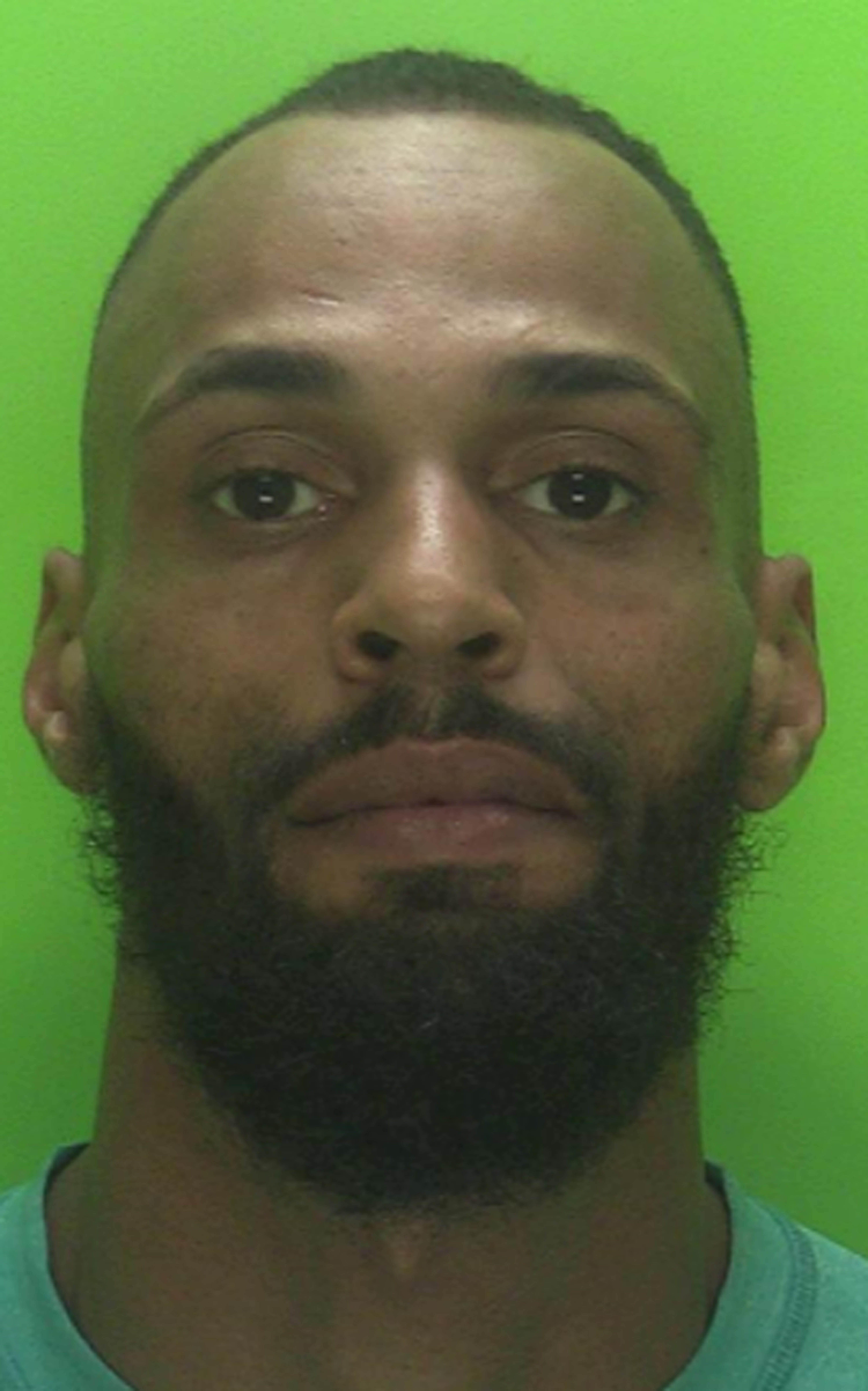 His hands were tied up as he held his young daughter while partner Sharon Canu rushed to their young son.

She could be heard begging officers for help in a chilling 999 call, saying: "Please, please someone is coming in the house."

The balaclava-clad robbers made off with five watches – three Rolexes, a Cartier, and a Tag – along with a handbag, mobile phones, a car key for a BMW and cash.

"Dominant and dangerous" Kurtis Dilks, 34, was convicted of being part of the gang that broke into ex-Chelsea star Cole's home in January 2020. 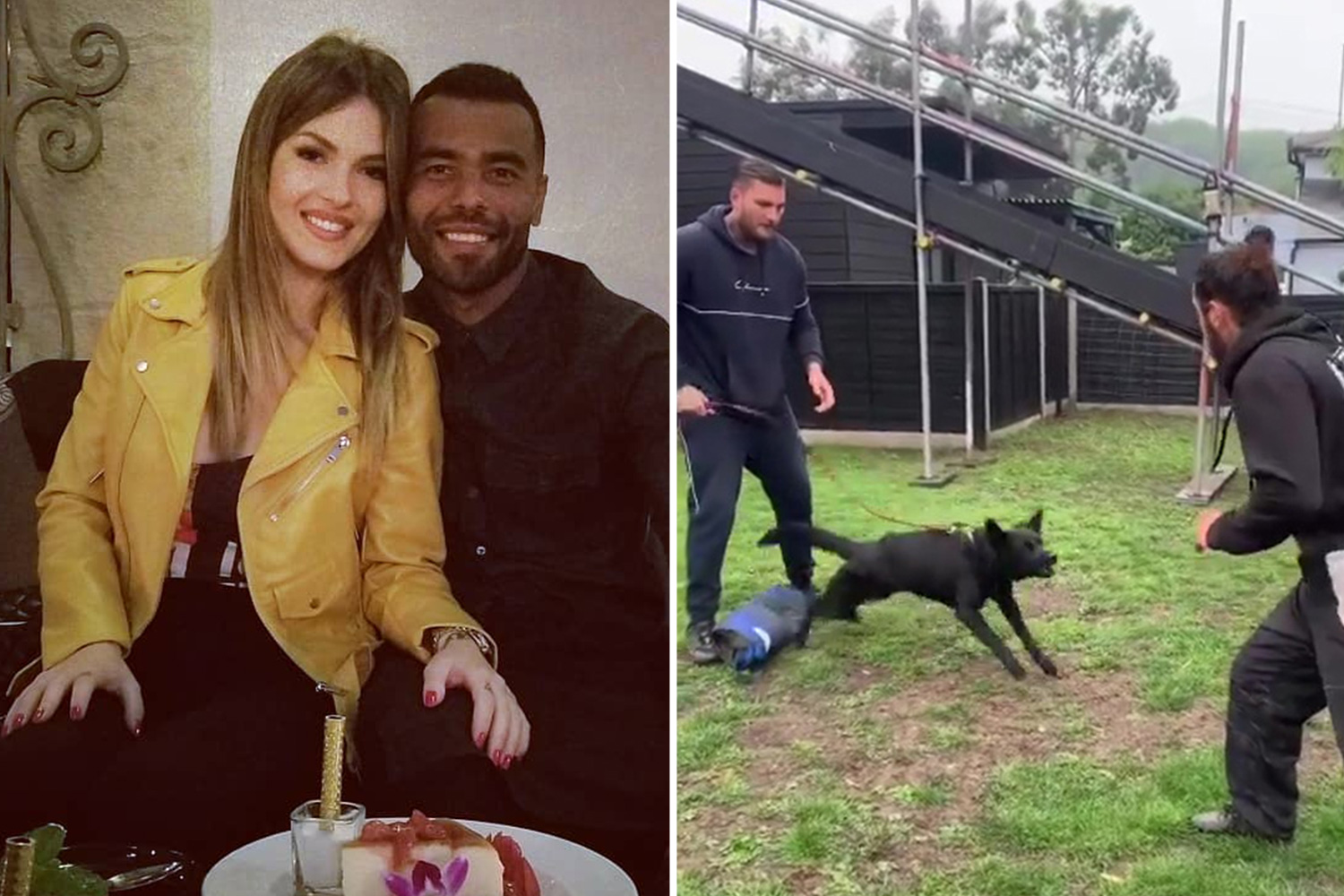 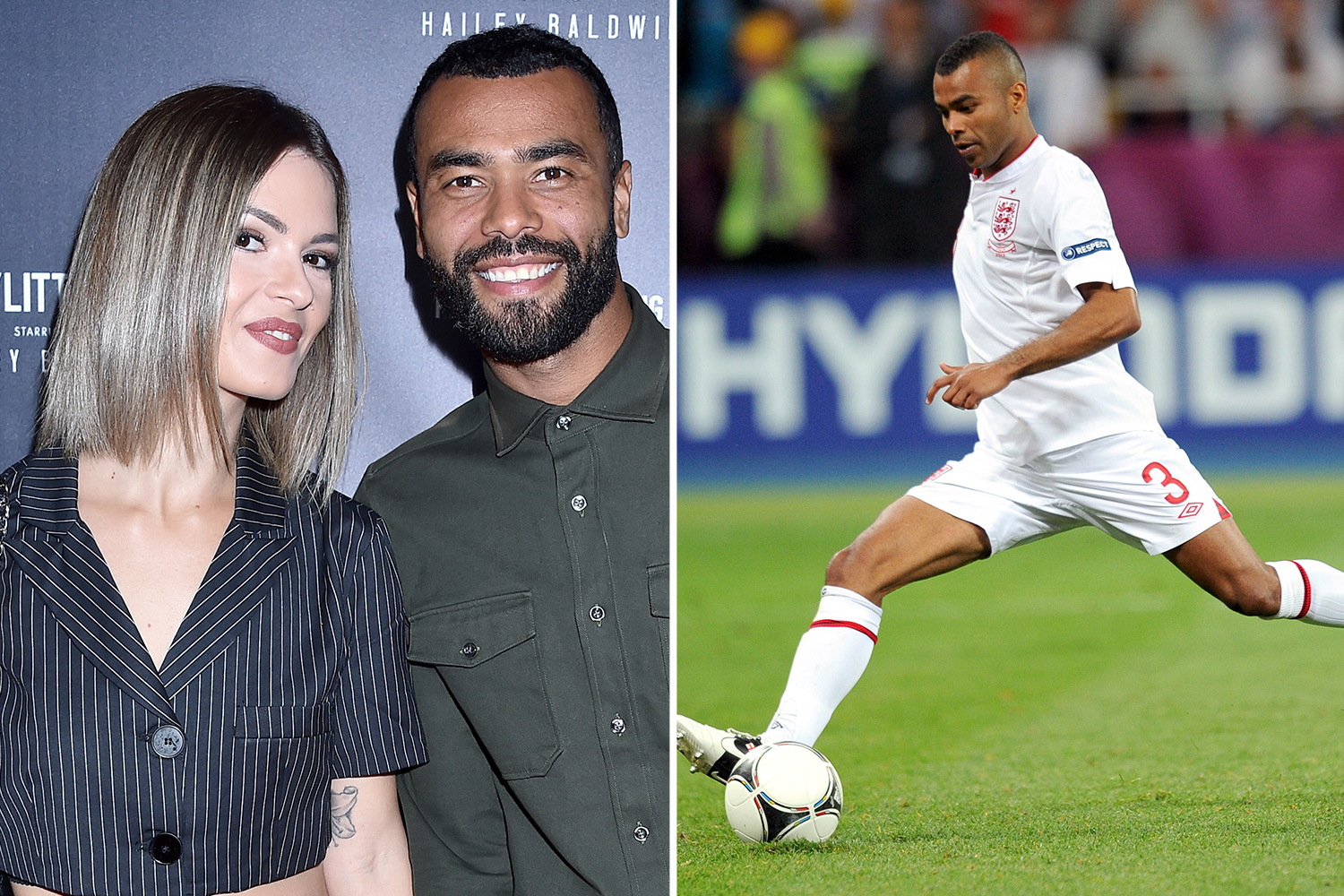 A further ten defendants were on trial alongside him for their parts in "ruthlessly executed" burglaries that did not relate to Cole.

This included a raid on ex-England footballer Tom Huddlestone's home and the theft of a £3.5million tiara.

Cole recalled the horror raid at his mansion as Dilks' was today sentenced to 30 years in jail with a five-year extended licence period.

The footballer was praised for his "courage and resilience" by Judge James Sampson following the "extremely terrifying" raid.

Love Island final date revealed – and it's just days away

Cole said in a victim impact statement: "The picture of that night remains and impacts everything.

"The terror and confusion on my children's face is something that will never leave me.

"These images and thoughts will never, ever leave my mind and can pop up any time."

The court was previously told Cole had just got back from work with Chelsea's Under-15s before hearing a "banging sound".

He said he stepped out on the balcony and saw at least four intruders charging from a bush shouting "agh".

The left-back, who also played for Arsenal, said: "I knew now, I am going to die.

"I have got my kids in the house and I have no-one to help. I tried to shout on the balcony as loud as I could."

Growing emotional, he told police the robbers threatened to cut his hands and fingers as he desperately clung to his daughter.

One then demanded to to know where his cleaning products were kept.

Cole said: "I'm thinking he's either going to burn me or set me alight."

His wife Joanna Dixon was at home alone with the couple's toddler son when two men in balaclavas came into her bedroom late at night.

Joanna told jurors how she went through a "range of emotions" during the robbery in May 2019 and feared being "raped or killed".

She said she had put her son down at around 8.30pm before getting into bed for an "early night".

The bedroom then opened – causing Joanne to believe Huddlestone had come home from the game early.

Her statement read: "It was then I realised I was faced with someone who was not Tom.

“Two men came in wearing balaclavas. I went through a range of emotions, but I was predominantly scared.

“Male One came over and had cable ties. He said, ‘Don’t make it difficult because we don’t want to manhandle you’.

“I was under the sheets wearing just underwear and felt very vulnerable. I felt they were there to kill or rape me.

“They asked about jewellery and watches but I did not know what their full intentions were.”

Dilks was also accused of being part of a six-strong gang who were involved in a burglary plot to steal the £3.5million Portland Tiara.

The Cartier-designed tiara was worn to the coronation of Edward VII by Winifred Cavendish-Bentinck, Duchess of Portland, in 1902.

Cumberpatch, Dilks and MacDonald were convicted of conspiracy to burgle, while Adrian Eddishaw, 32, and Matthew Johnson, 34, were cleared of the same offence.

Christopher Yorke, 49, was convicted of converting criminal property while Darren Stokes, 35, and Gordon Thornhill, 48, were found not guilty of the offence. 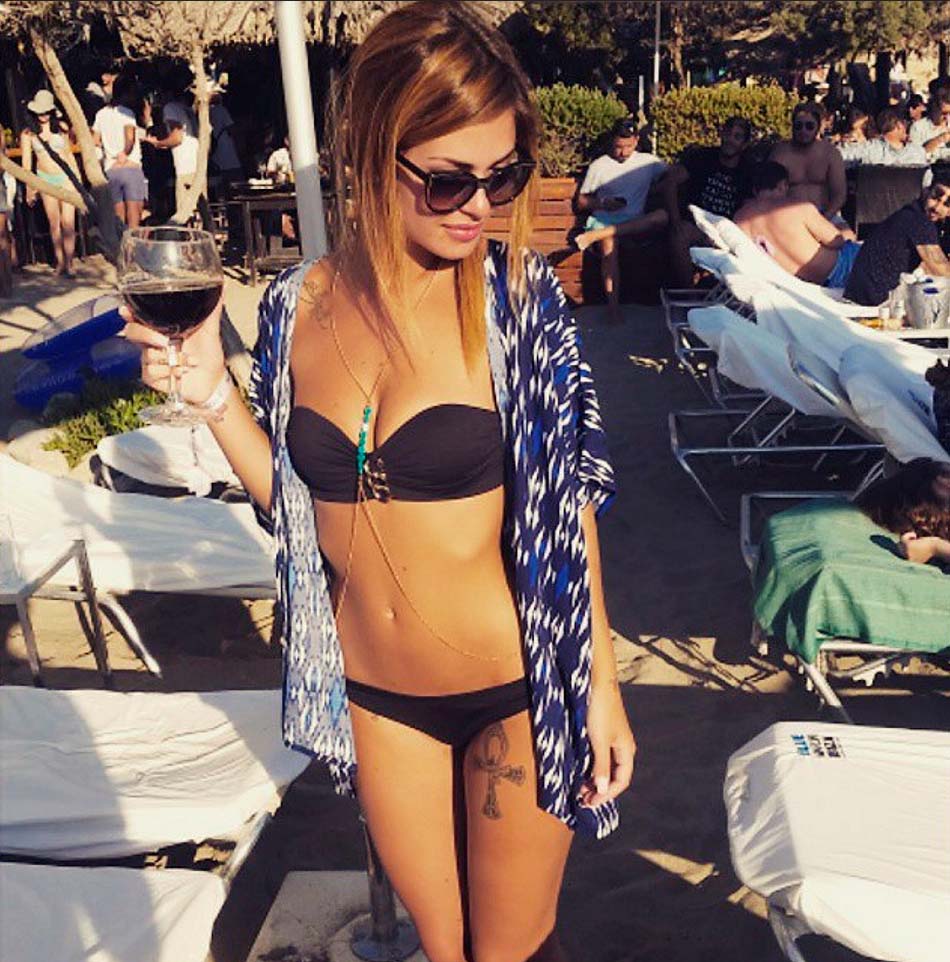 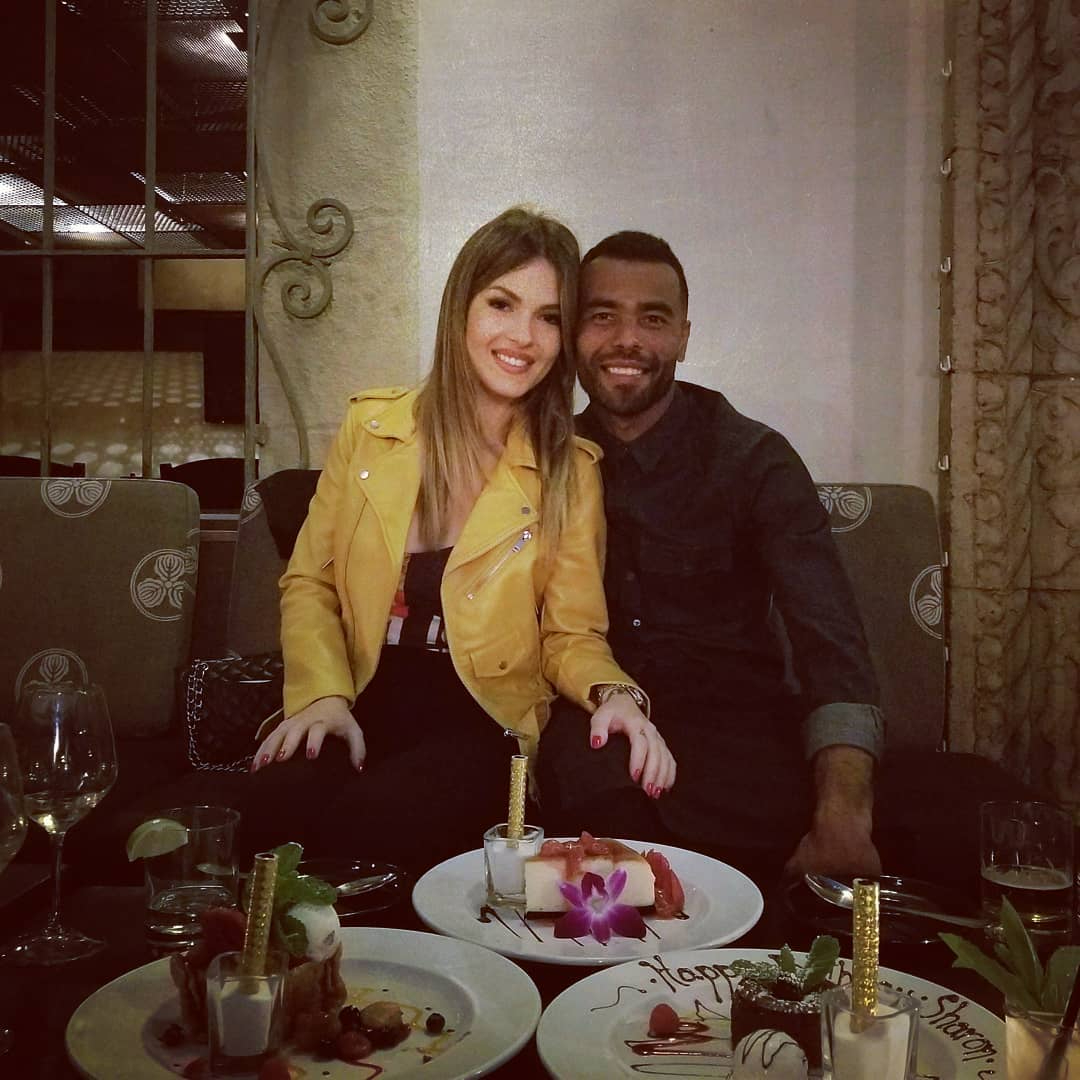 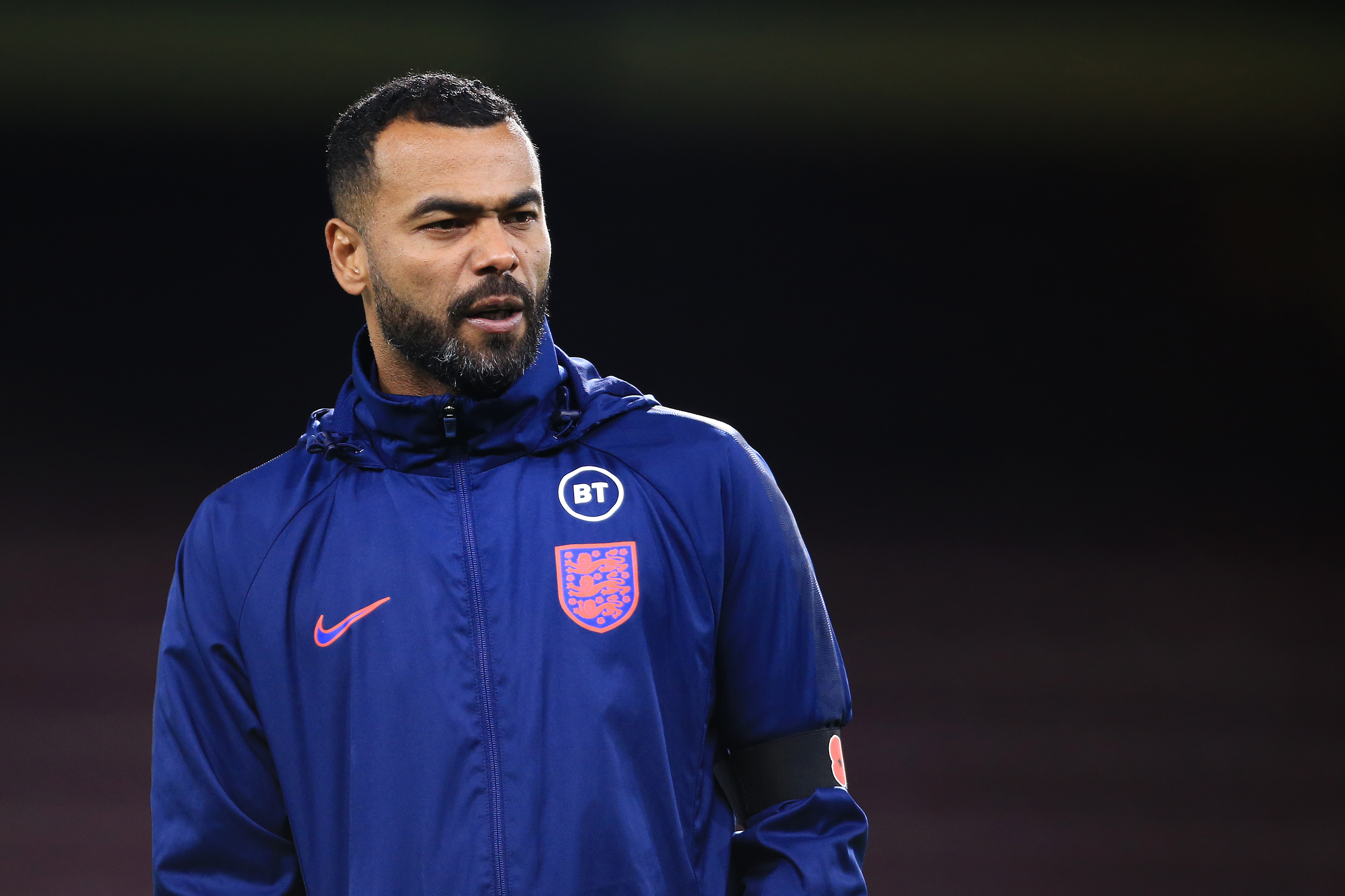 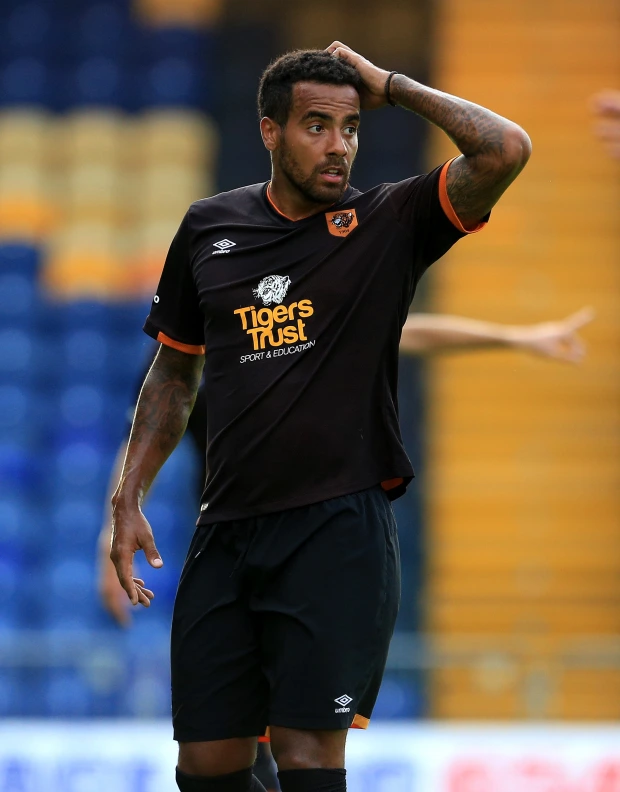 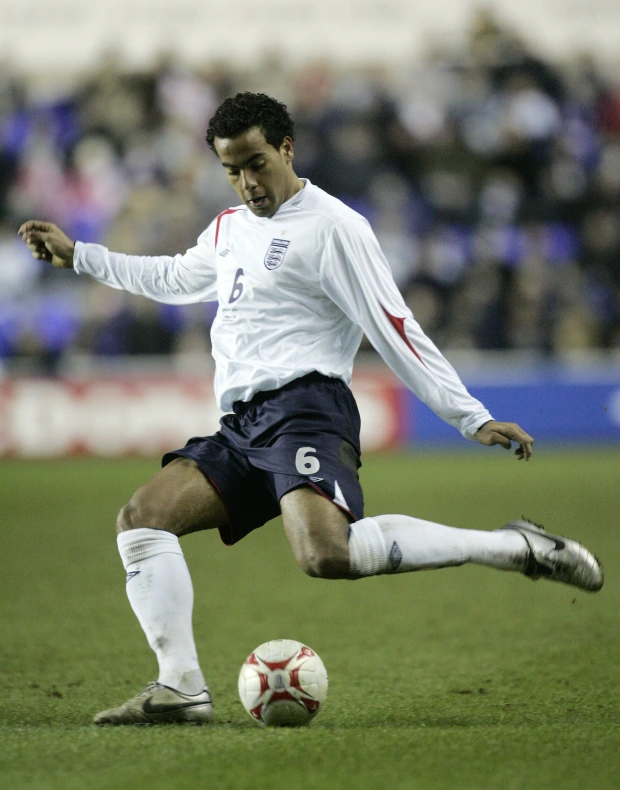 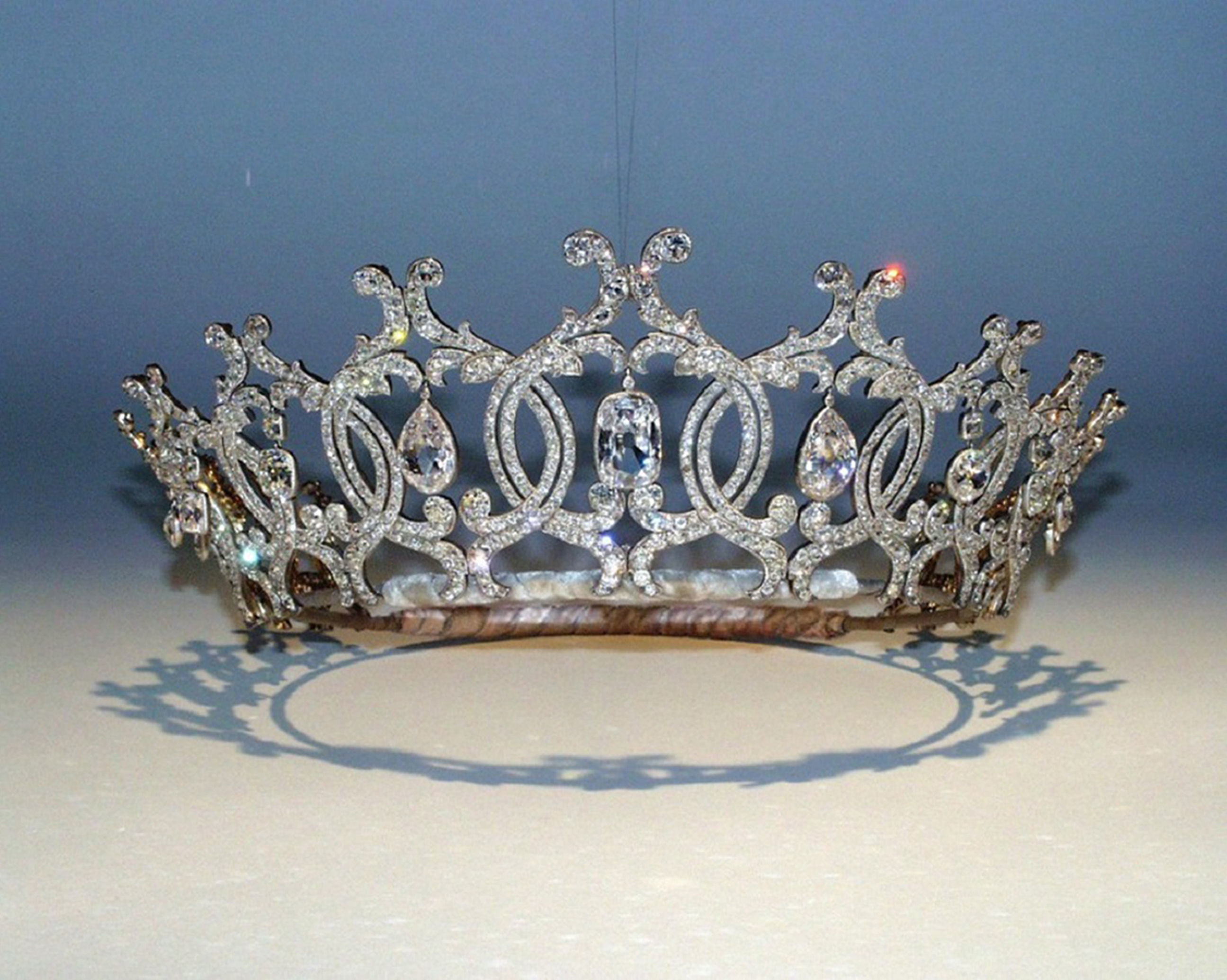