NEW Aston Villa boss Steven Gerrard has revealed ketchup is already BANNED from the canteen as he looks to stamp down his authority at the club.

Gerrard took over from the sacked Dean Smith last week, and today had his first pre-match press conference ahead of Saturday's clash against Brighton. 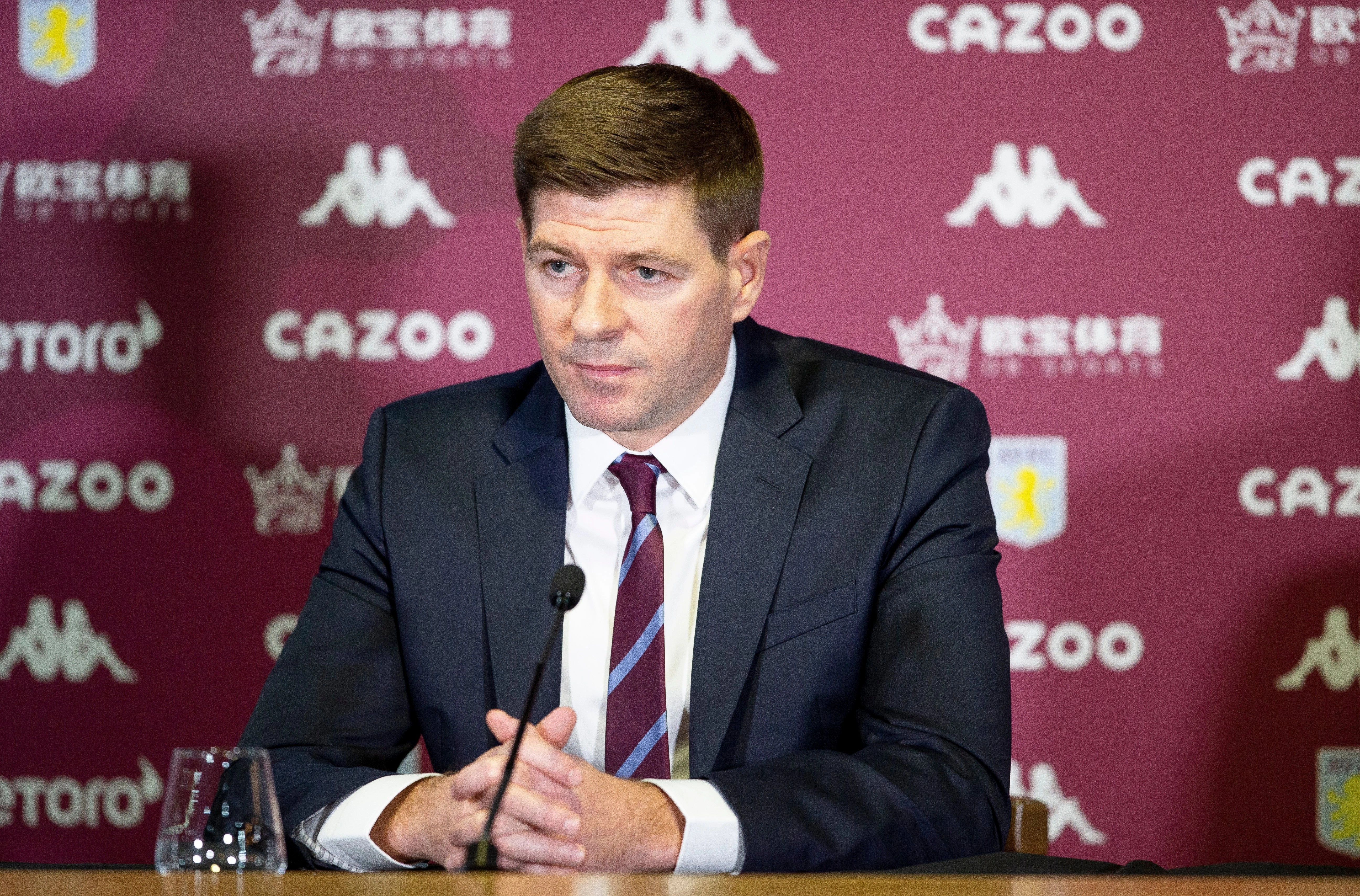 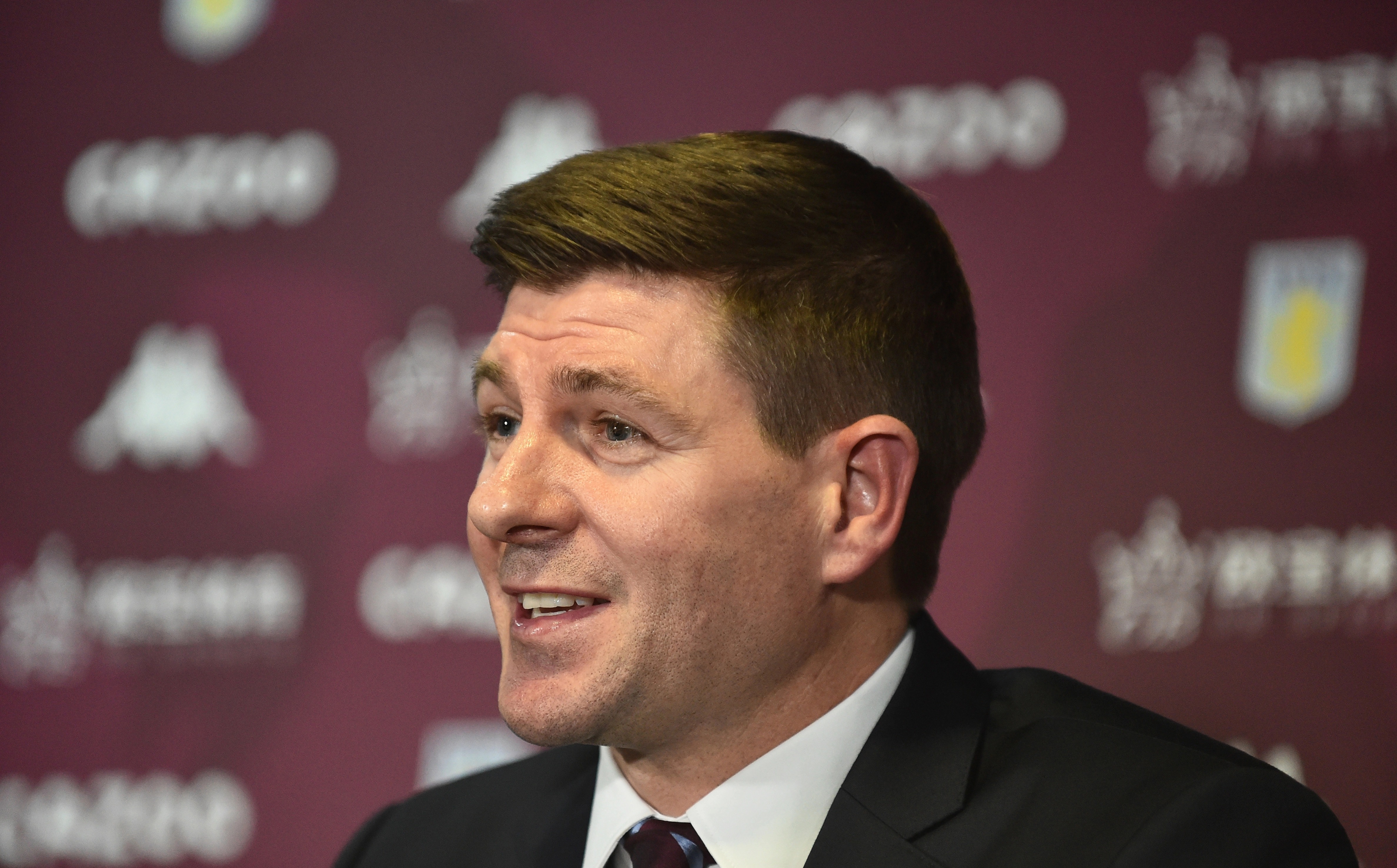 The 41-year-old revealed the Aston Villa players have no time for treats, and will not be afforded the luxury of dunking their chips into ketchup.

In his press conference Gerrard laughed: "It was banned before I had seen it!

"The players have to have the right mentality. Go above and beyond. They need to strive to be elite."

He follows in the footsteps of Antonio Conte who immediately banned ketchup and mayonnaise at Tottenham in order to help his stars shed some weight.

Gerrard also went on to say he has spoken to Liverpool boss Jurgen Klopp since arriving in the West Midlands about his emotional return to Anfield pencilled in for December.

The Liverpool legend has been promised a famous Klopp bear-hug when he lines up in the Anfield dugout – on the away team's bench.

Gerrard said: "I've been in touch with Klopp since day one. We live in the same area and I bump into him when he's walking his dogs. He is a great coach and I hope he stays for a long time.

"He sent me a message saying he was looking forward to a big hug on the side on December 11 and it's something for me to look forward to as well."

Gerrard's Villa deal runs out in 2024, the same year Klopp is out of contract at Liverpool.

It has led to speculation that the ex-England man was already eyeing a return to Anfield before his first game at Villa.

But Gerrard was quick to insist his eyes are firmly focused on the job in hand at Villa Park.

He said: "It's very unfair to describe this as stepping stone, you will never hear me say that.

"I am really honoured and proud to be here. I'm all-in and I will give this job all it needs to be successful.

"I am 100 per cent committed and so are my staff. There is nothing wrong with having dreams and aspirations."