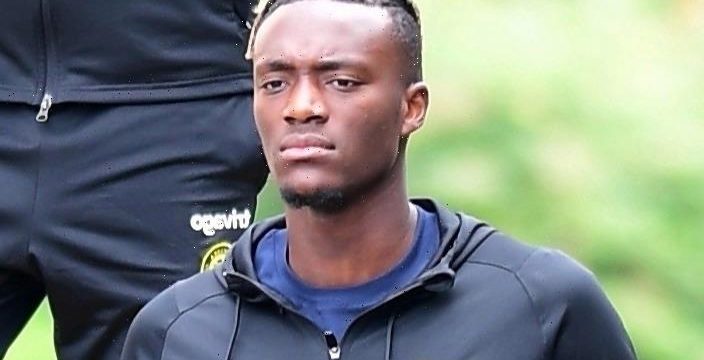 CHELSEA have inserted a buyback clause in Tammy Abraham's contract ahead of his move to Rome.

As part of his £34million transfer to Italy, it's been agreed that Chelsea can bring him back for £68m in two years time. 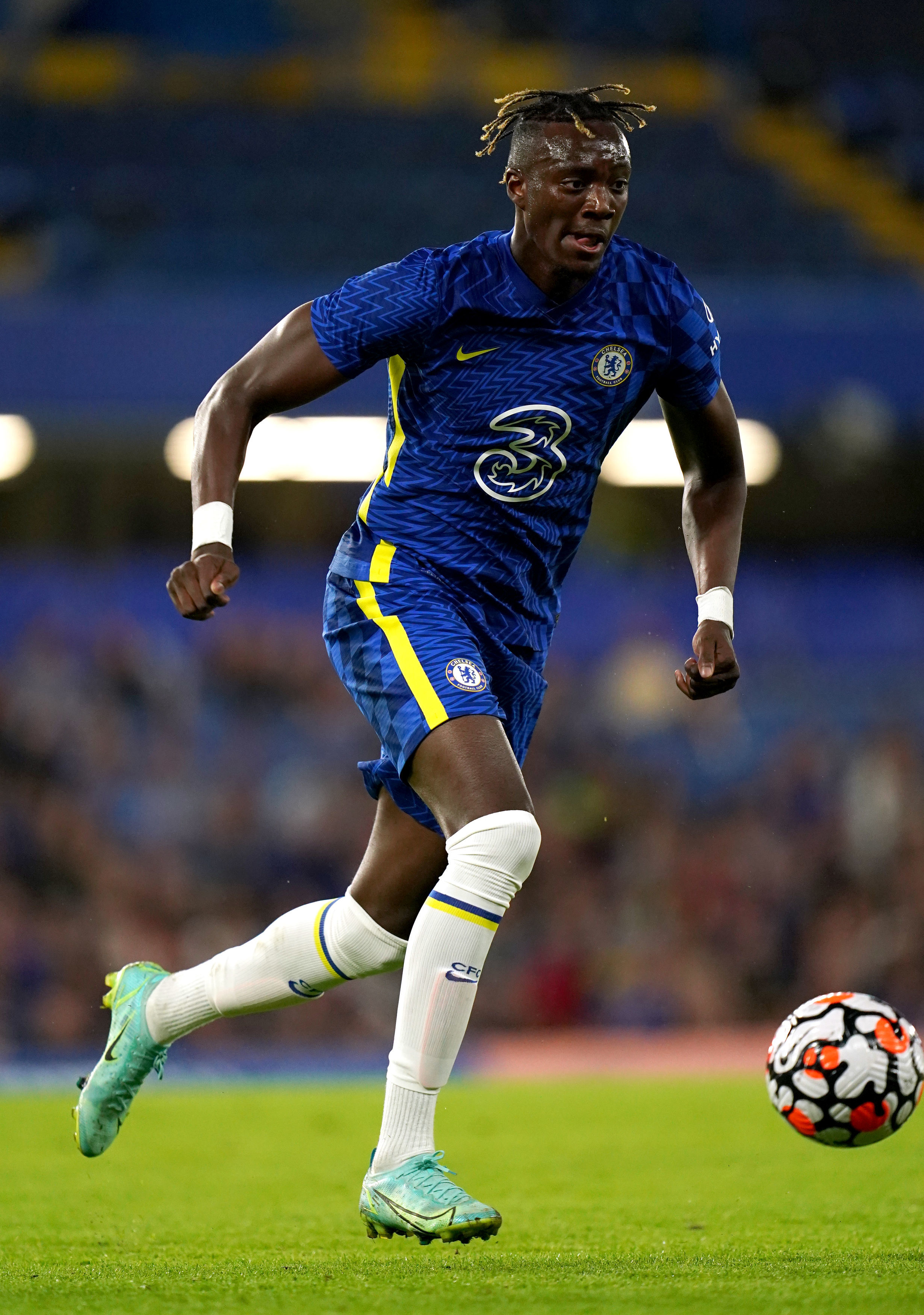 But what other times have clauses been triggered and did the moves pay off?

Juventus bought Liverpool striker Ian Rush for £3.2m in 1986 which was a record deal involving a British club.

The prolific finisher netted 13 goals in his one season at Juve before being bought back by Liverpool for £2.8m.

His return to Anfield proved an inspired decision as Rush went on to become the club's record scorer with 346 goals. 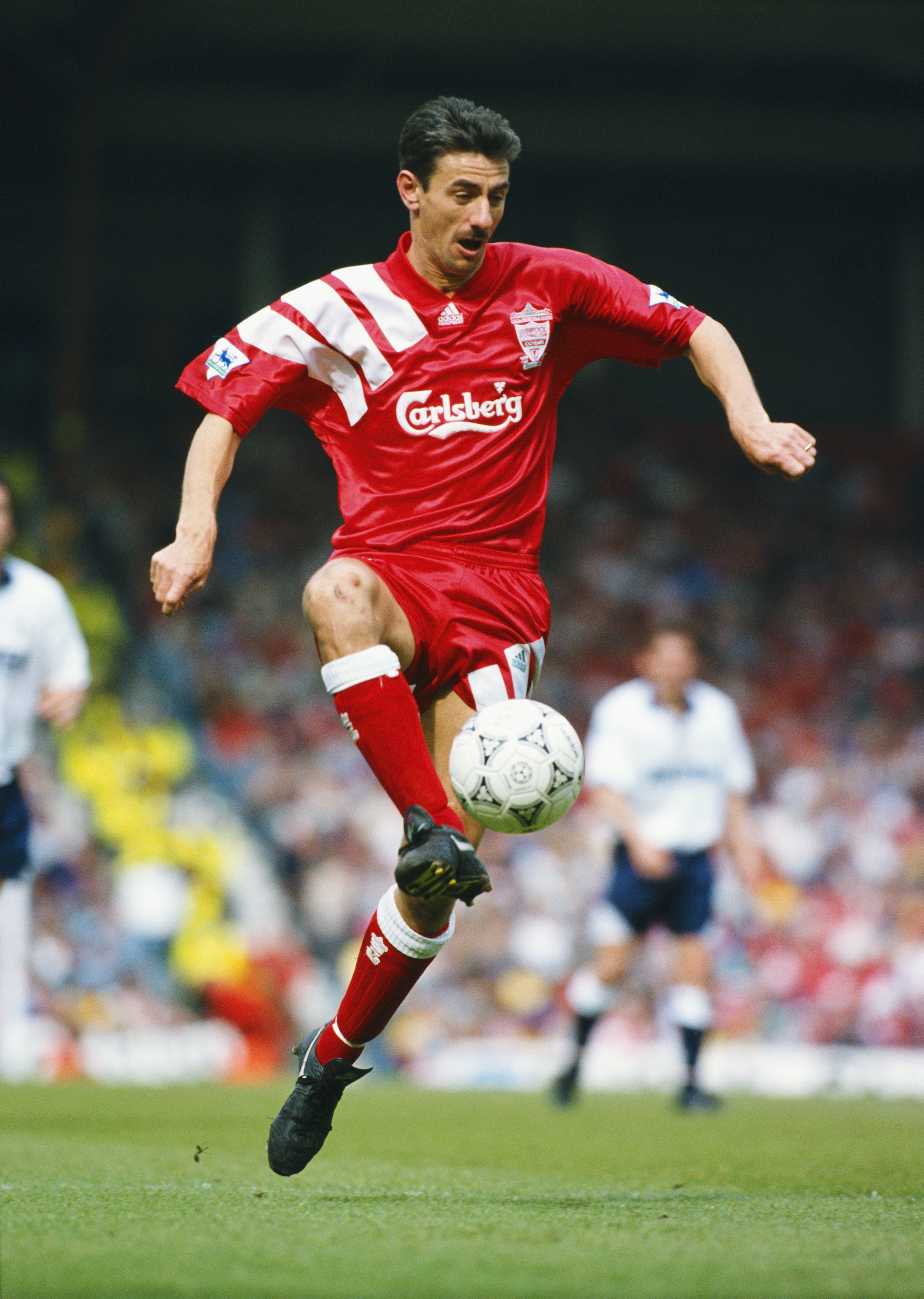 The Brazilian playmaker was sold by Middlesbrough to Atletico Madrid for £12m in 1996 after sparkling on Teeside.

Juninho came back on a loan spell before his third stint at Middlesbrough in 2002 and the legendary attacker helped the club win the League Cup in 2004. 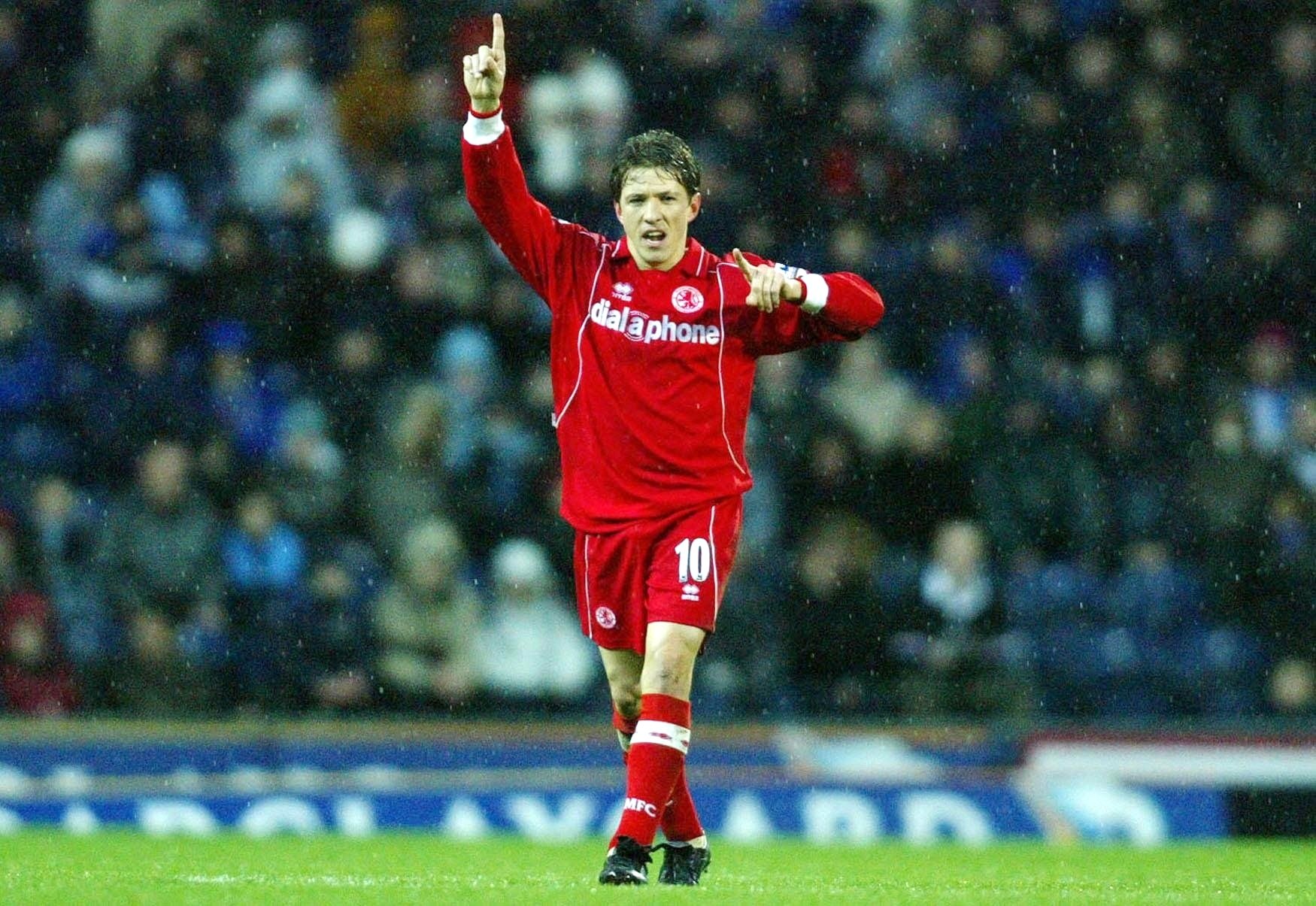 The Spain striker started off his career with Real Madrid and was sold to Juventus in 2014 for £15.8m.

Real Madrid activated the buyback clause and brought him back to Spain for £23m two years later.

Morata scored 20 goals as he helped Real Madrid win the 2016-17 title and Champions League with a final triumph over former club Juve.

They then managed to flog him to Chelsea for £60m. 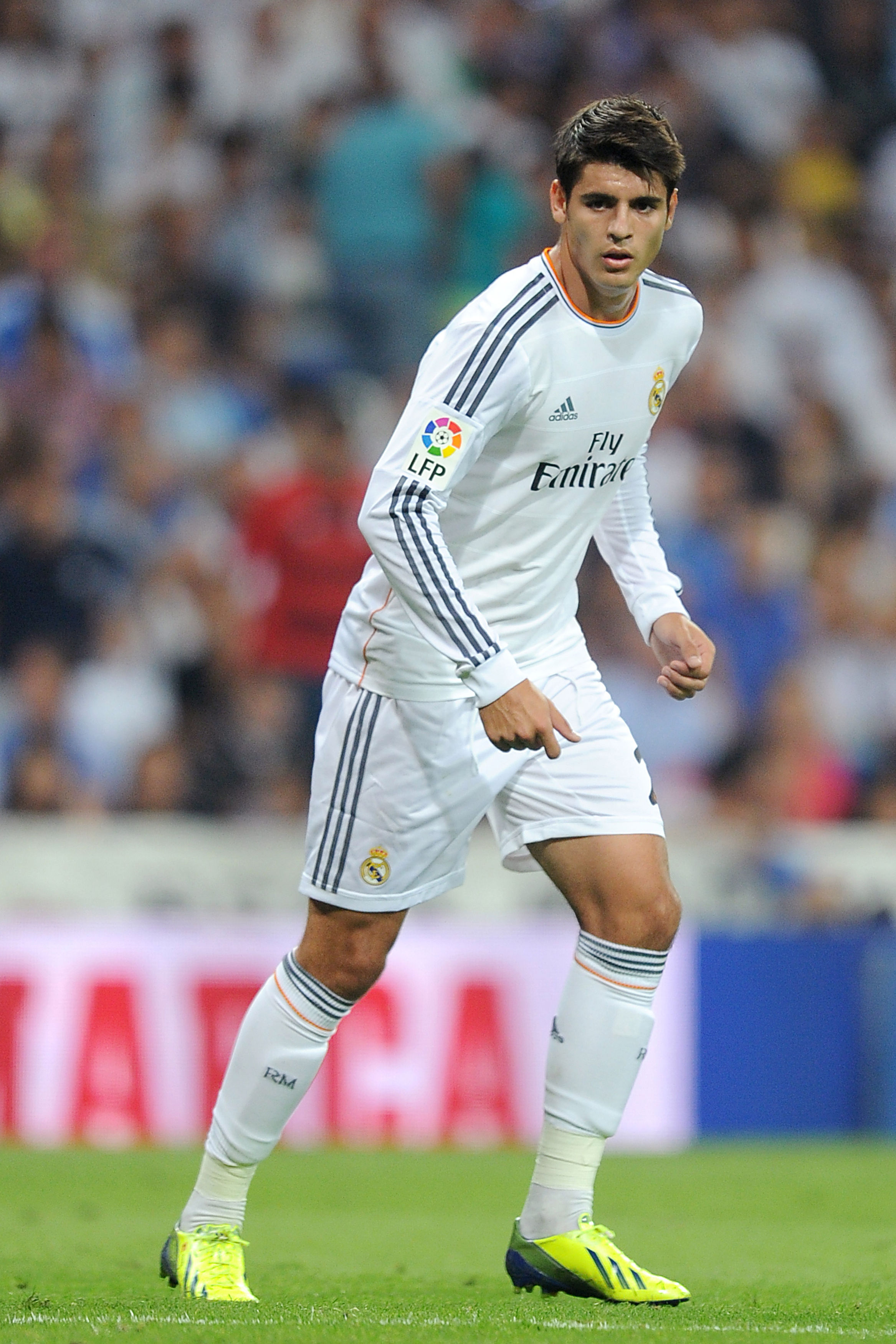 The Brazilian midfielder was sent on loan from Real Madrid to Porto in the 2014-15 season and the transfer was made permanent.

But Real Madrid activated the buyback clause and he has proved a huge asset for them during their success under Zinedine Zidane.

The tough-tackling midfielder played a key role in their three Champions League triumphs and LaLiga success. 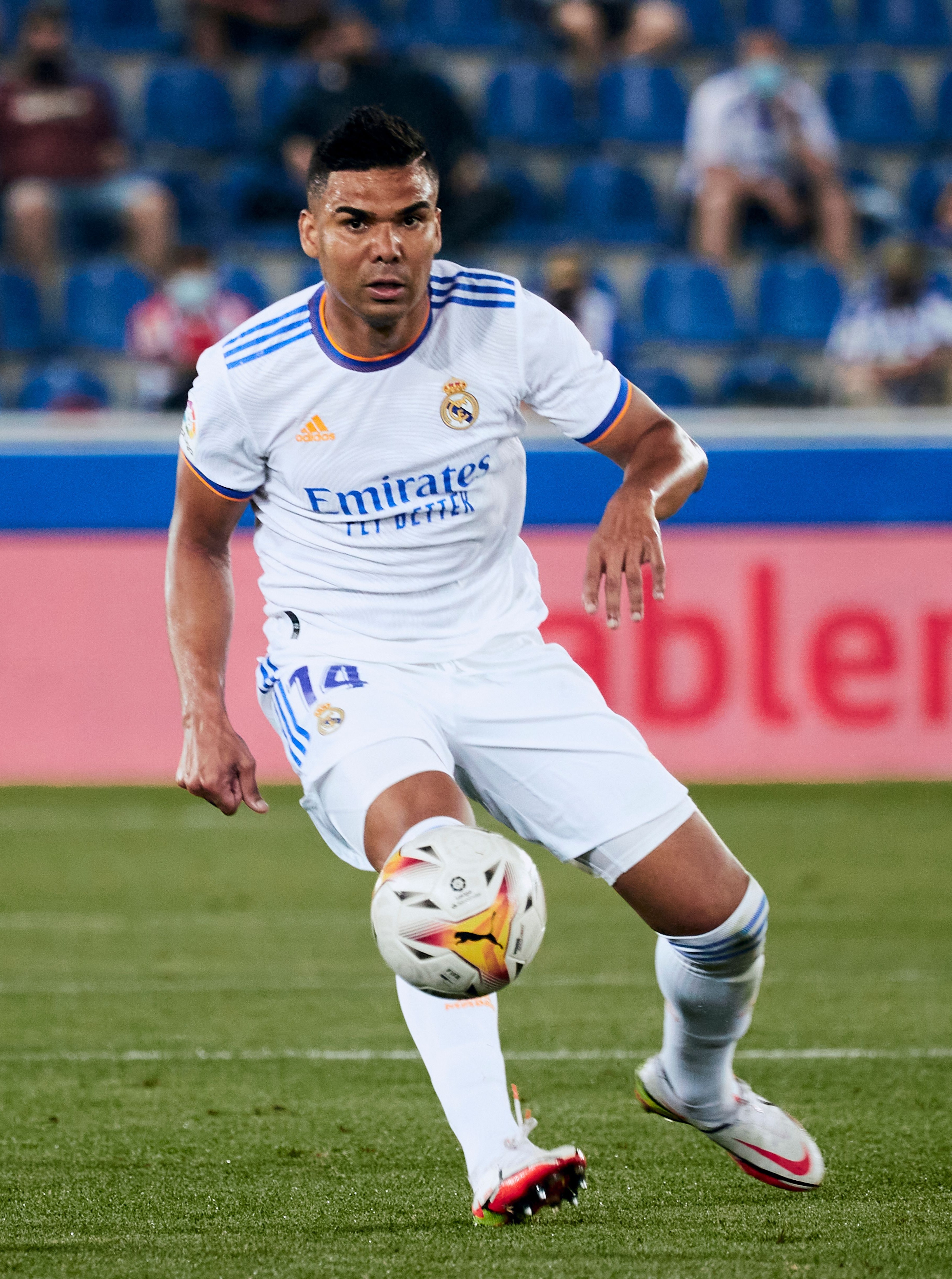 Dani Carvajal was sold by Real Madrid to Bayer Leverkusen but the Spanish giants brought the defender back after less than a year.

The decision has paid off with the right-back being a regular since 2013 and helping the club to European and domestic silverware. 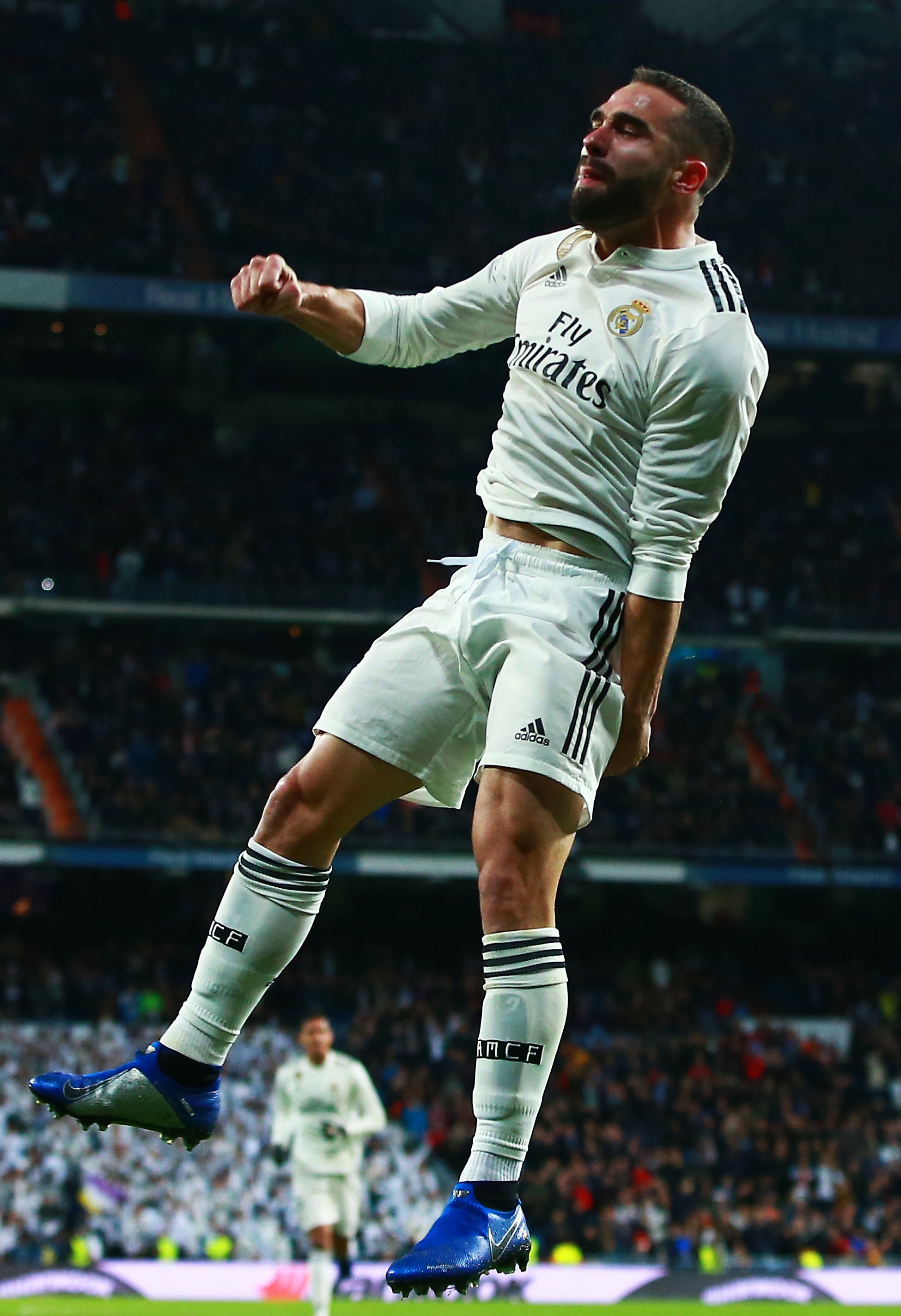 After an initial loan spell, Everton signed Gerard Deulofeu for £4.3m in 2015.

But two years later, Barcelona decided they wanted their La Lasia academy product back and forked out £10.6m to trigger his buyback clause.

They probably shouldn't have bothered, with the Spaniard scoring two goals before being loaned to Watford in the January and then eventually sold to the Hornets. 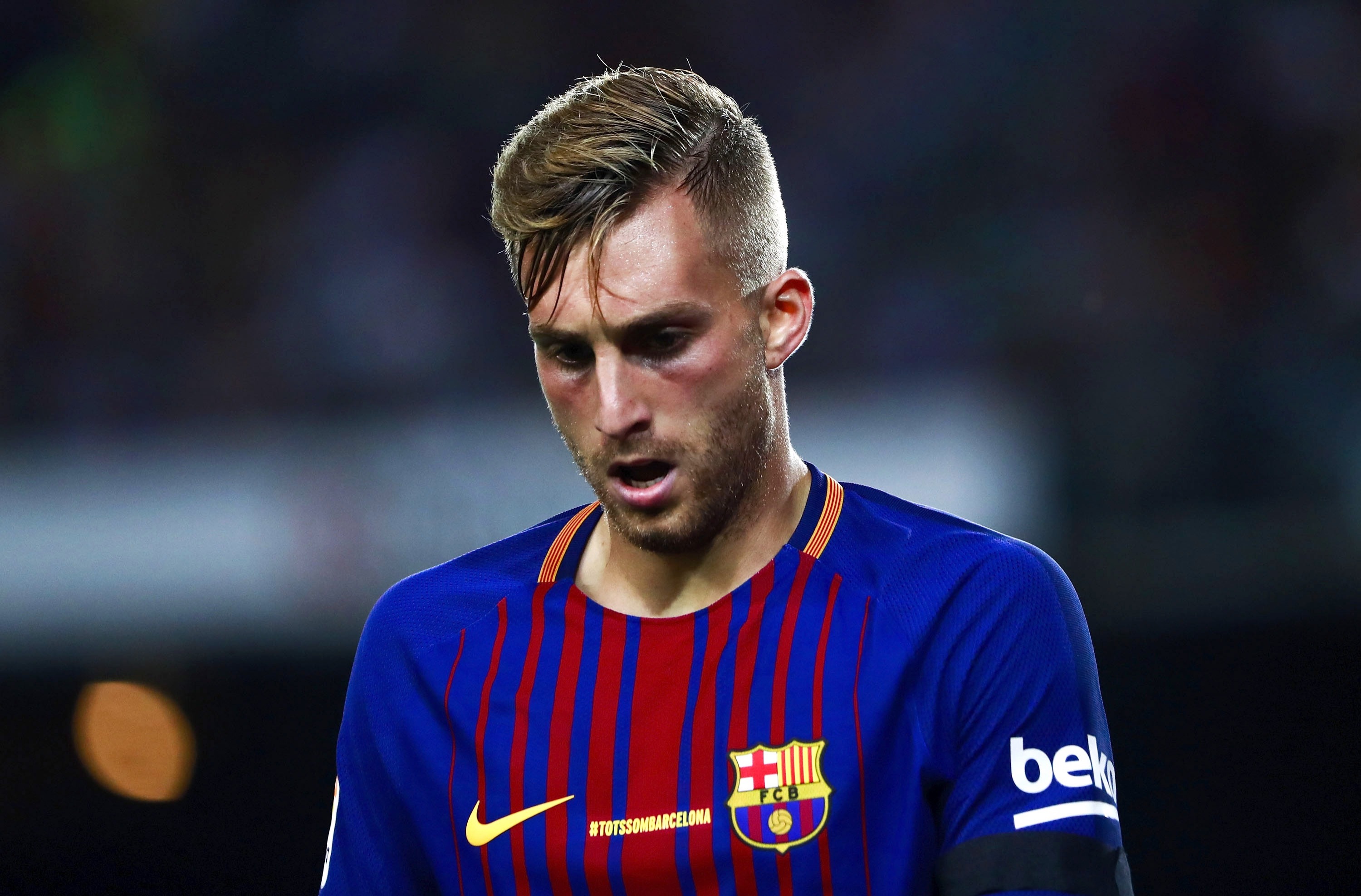