SIR ALEX FERGUSON wouldn't speak to his Manchester United players for TWO WEEKS if they lost to Liverpool.

The legendary United boss spent 27 years at Old Trafford and had a number of battles with their bitter rivals. 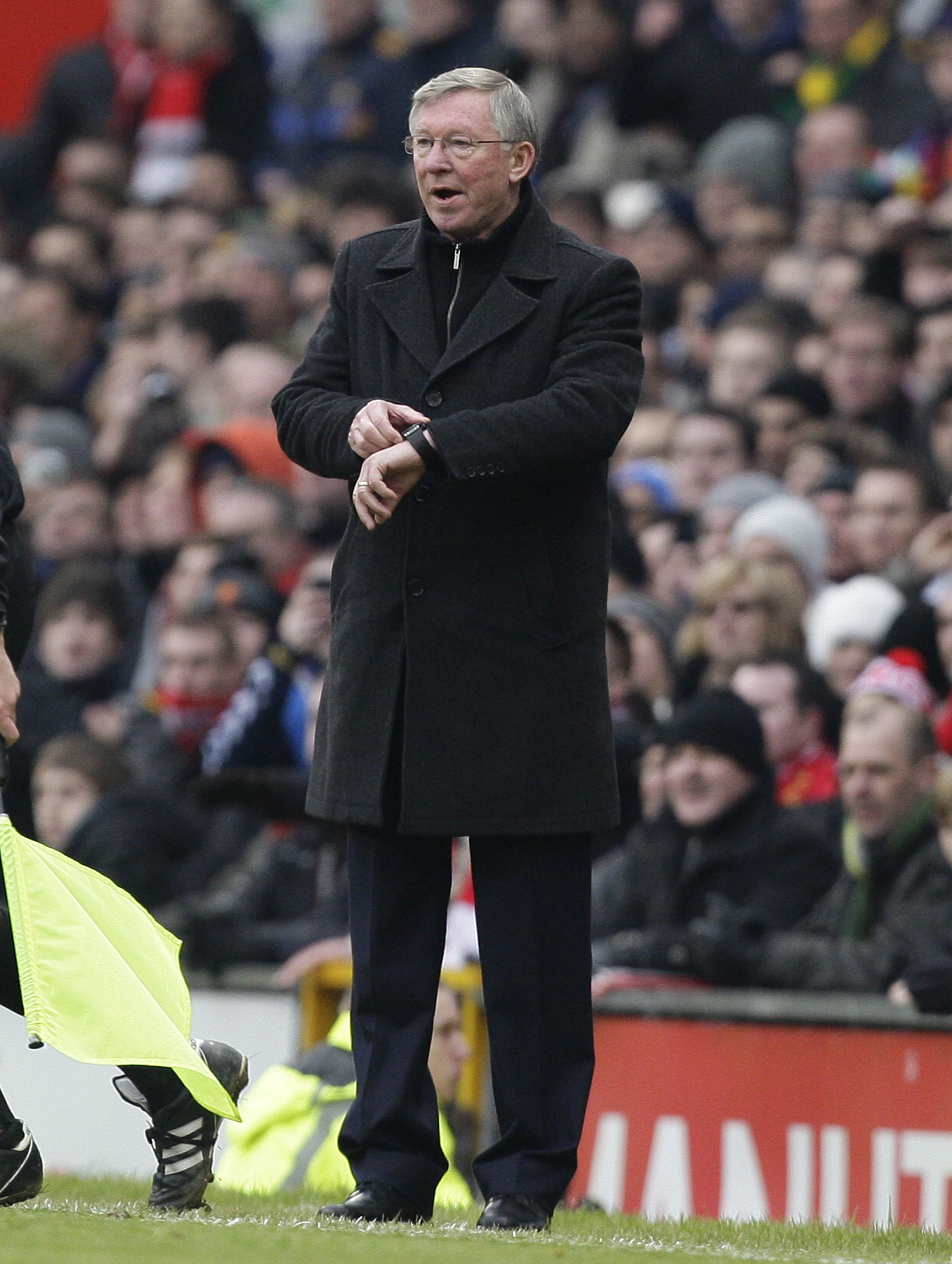 That included Premier League title six-pointers, which got fiery on and off the pitch.

And Red Devils cult hero Patrice Evra has revealed how angry Sir Alex would get if they lost the crunch derby.

Evra said: "Winning this game is the best feeling when you're a United player, and losing is the worst feeling.

"For two weeks Sir Alex Ferguson wouldn't even say 'hi' to us or shake our hands if we lost to Liverpool. 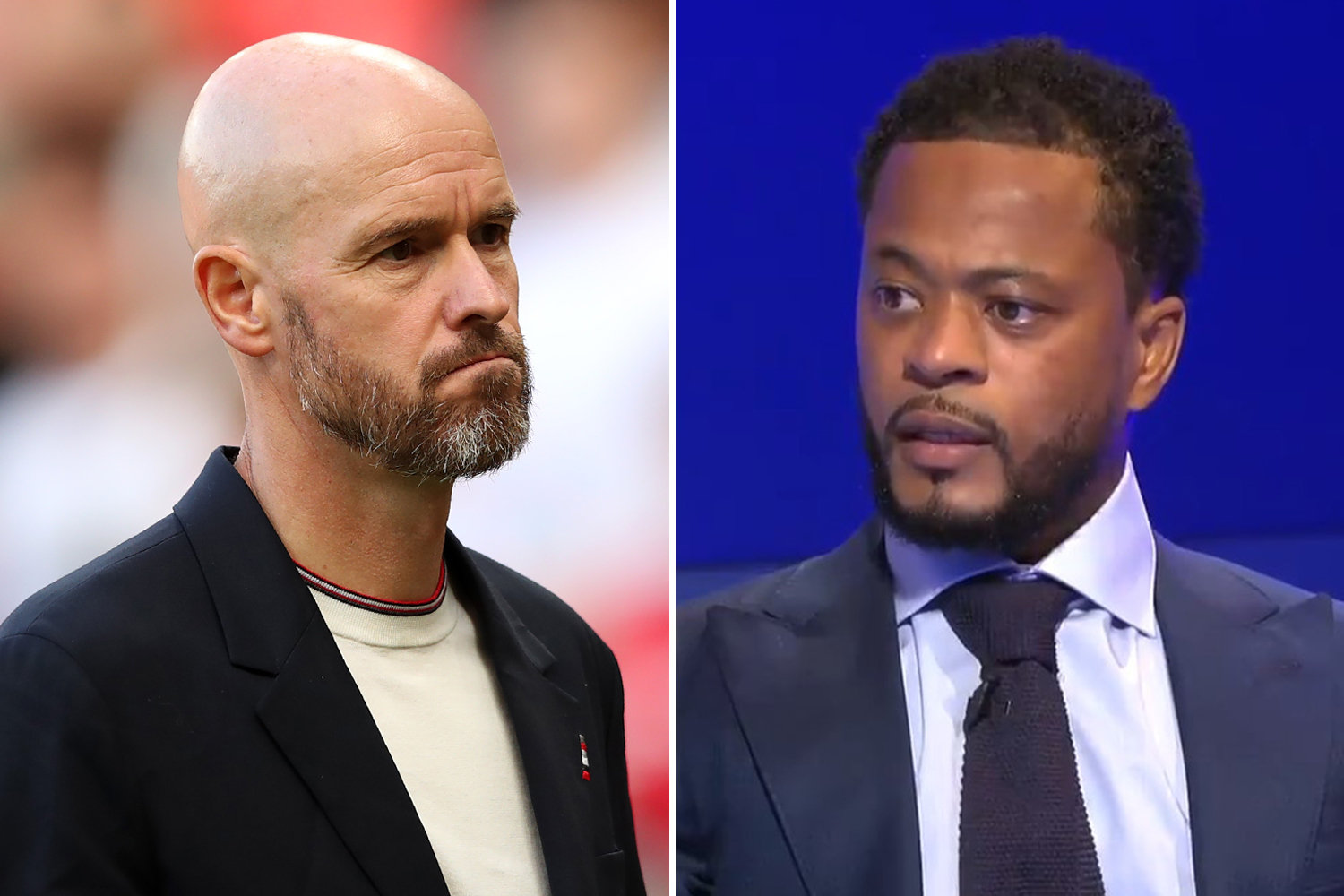 "I always say, if we won against Chelsea that meant we would win the league and it was a big statement.

"If we won against Arsenal, no disrespect, but it was like winning against our babies.

"If we won against Man City, it was winning against our noisy neighbours. If you win against Liverpool it was about history.

"It's the biggest rivalry for the fans and you could see during the week how the players were training, it was absolutely different, the tension.

"Normally Sir Alex wouldn't watch every training session but he would be there for every minute and he would pick players based on if they could handle it.

"I remember I had a bad first six months, but I played well against Liverpool and we won the game.

"After that people were like 'Oh my God, the way Evra tackled Gerrard, this is amazing.'

Against Liverpool, we will need a miracle

"This game can bring you a lot of confidence and you can make peace with the fans. This is a good opportunity for United's players to stop the storm."

But Evra – a Betfair Ambassador – believes United need a MIRACLE to beat their bitter rivals tonight.

He added: "Against Liverpool we will need a miracle.

"The only positive thing is Liverpool haven't won a game yet, so they also don't look ready yet.

"I think since (Sadio) Mane left, there's a big gap there. Mane was important as (Mo) Salah for the team.

"Jurgen Klopp has to adapt the team in a different way. It's interesting, United can surprise everyone but it's going to be tough. "

Read more from Patrice Evra and get all the latest football tips on https://betting.betfair.com/football/