SANTOS manager Cuca was hoping for a helping hand from above during the Copa Libertadores Final.

In South America's biggest club competition, the Brazilian side took on fierce rivals Palmeiras looking to lift the trophy for the first time since 2011. 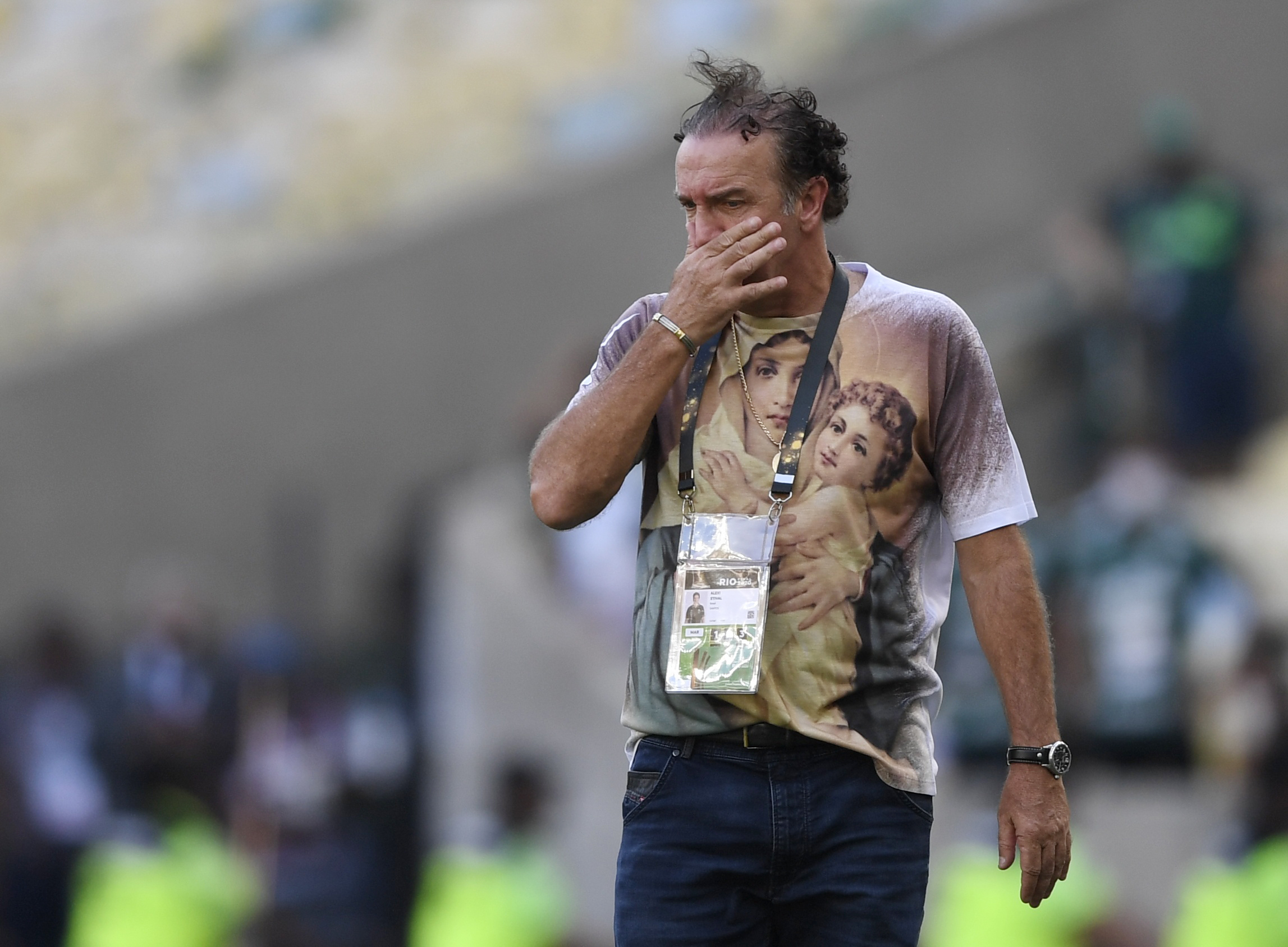 And while the final usually has some of South America's best wonderkids on show, it was the gaffer who caught the eye from the touchline.

Instead of wearing a suit or even a tracksuit, Cuca opted for an outrageous t-shirt featuring the Virgin Mary and Jesus.

He will certainly be hoping it provides some divine inspiration so he can get his hands on the holy grail on Saturday evening.

Santos have won the competition three times in their history while Palmeiras are looking for only their second.

While Cuca appears to be the star on the show this year, Santos boasted Neymar in 2011 and Pele in the 1960s. 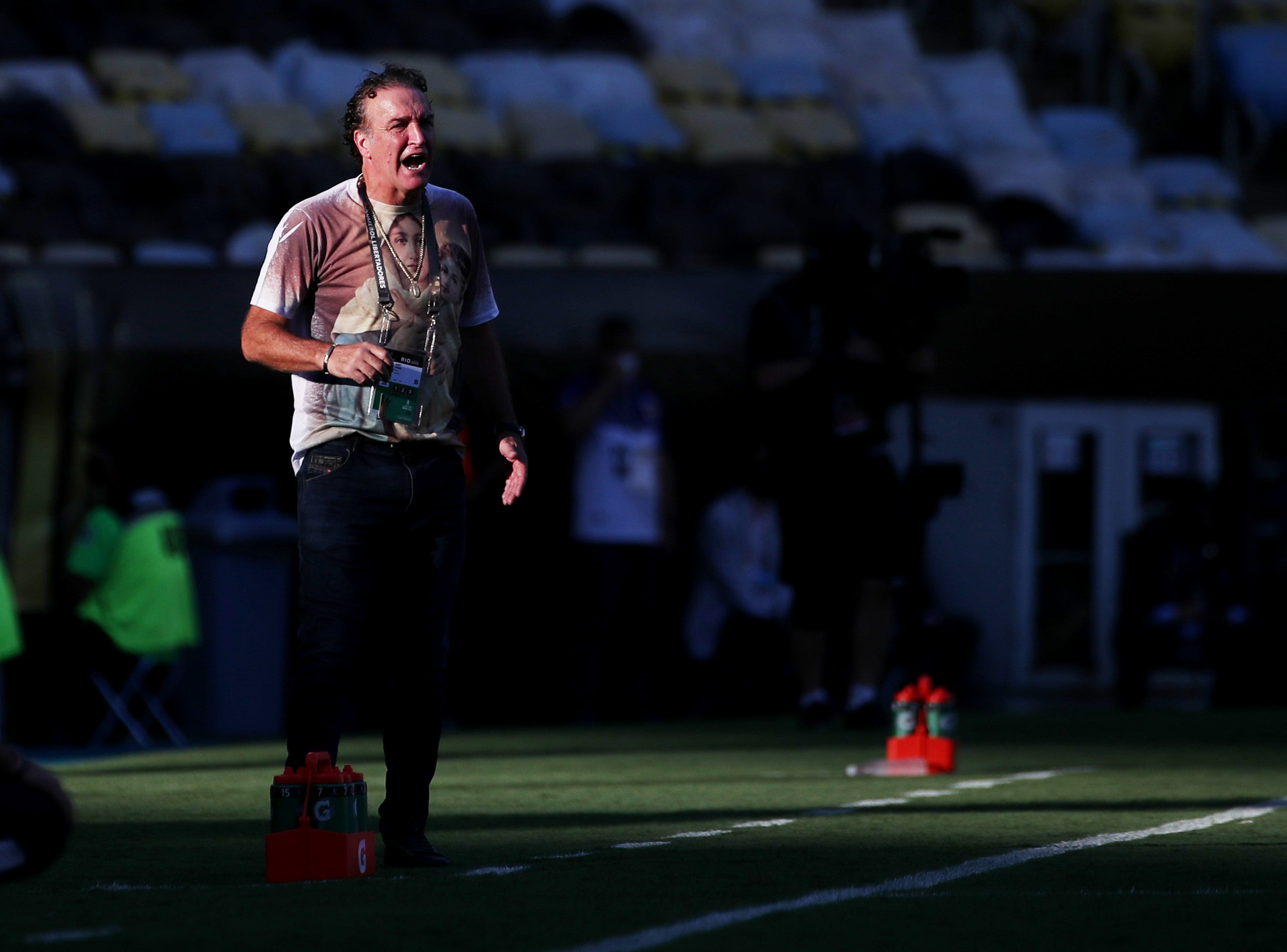 Manchester City star Gabriel Jesus used to play for Palmeiras before moving to the Etihad and he couldn't resist a friendly wager from Neymar.

The Paris Saint-Germain ace proposed that whoever's old team triumphed in the final, they would receive a slap-up meal from the other.

Neymar wrote on Twitter: "Today is the day to win a dinner paid for by Gabriel Jesus."