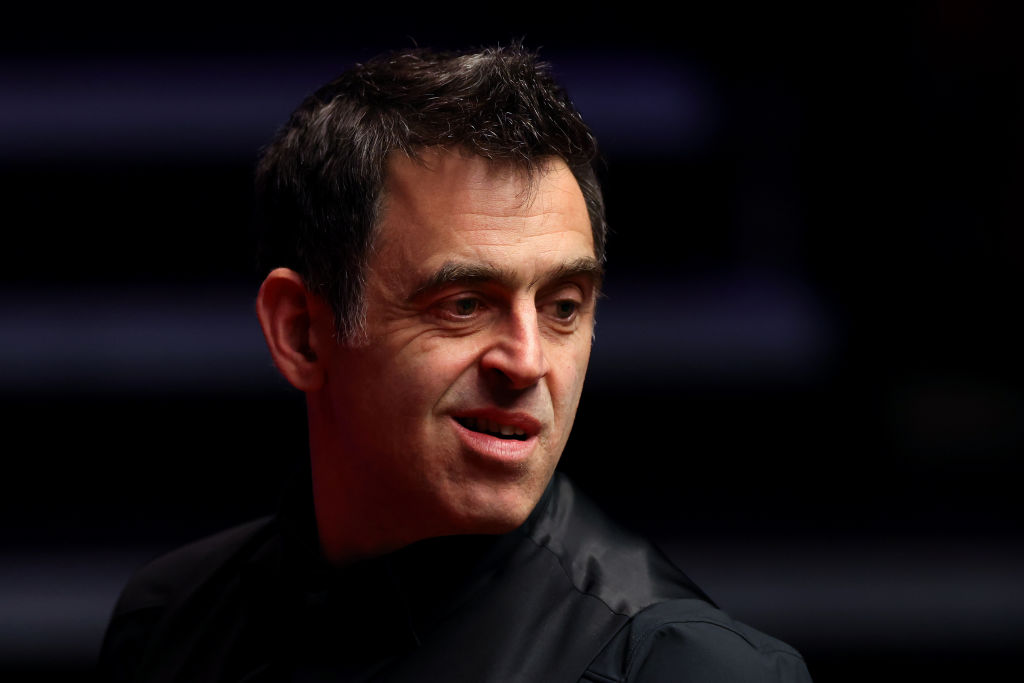 Ronnie O’Sullivan’s hopes of a seventh world title are very much alive after storming into the Crucible final thanks to a 17-11 win over John Higgins.

Waiting for the Rocket in the final in Sheffield is Judd Trump after he edged out Mark Williams 17-16 in an absolutely epic encounter in the first semi.

Higgins actually got off to an ideal start, winning the first three frames of the match, but things went quite badly downhill for him from there on in.

The first session ended level at 4-4, but then O’Sullivan dominated much of the rest of the match, finishing an incredible second session 10-6 ahead.

The Scot needed to win the third session on Saturday morning but failed to do so, heading into the final stanza 15-9 behind and with his opponent needing just two frames for victory.

The Wizard of Wishaw is never one to throw in the towel, but when the Rocket took the 26th frame with an 87 and went one away from victory, his hopes looked forlorn.

It was over by the 28th as Higgins missed a long red and let his old rival in to make a frame and match winning break.

O’Sullivan made five centuries in the match, taking his tally to a superb 12 for the tournament and he will be hoping to equal or better the record for the World Championship in the final.

Mark Williams equalled Stephen Hendry’s Crucible record of 16 earlier on Saturday, but O’Sullivan could better them both over Sunday and Monday against Trump.

O’Sullivan is looking to also equal Hendry’s record of seven World Championship titles, which O’Sullivan can do by downing Trump on Monday.

Trump is looking for his second world title, taking on his childhood hero in the sport’s biggest match.