The Belgian started Wednesday's crucial cup game and turned in a bullish performance despite not scoring. 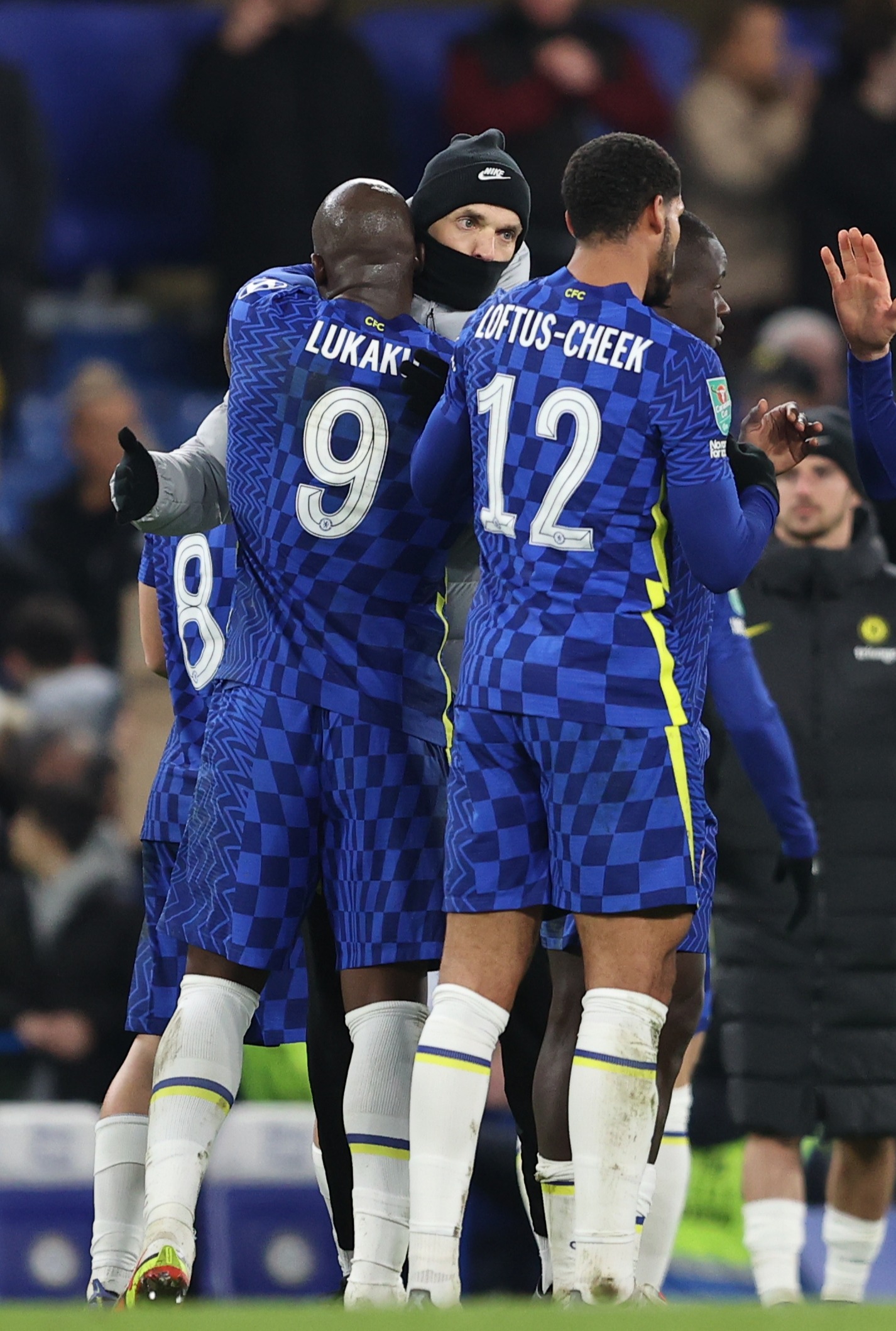 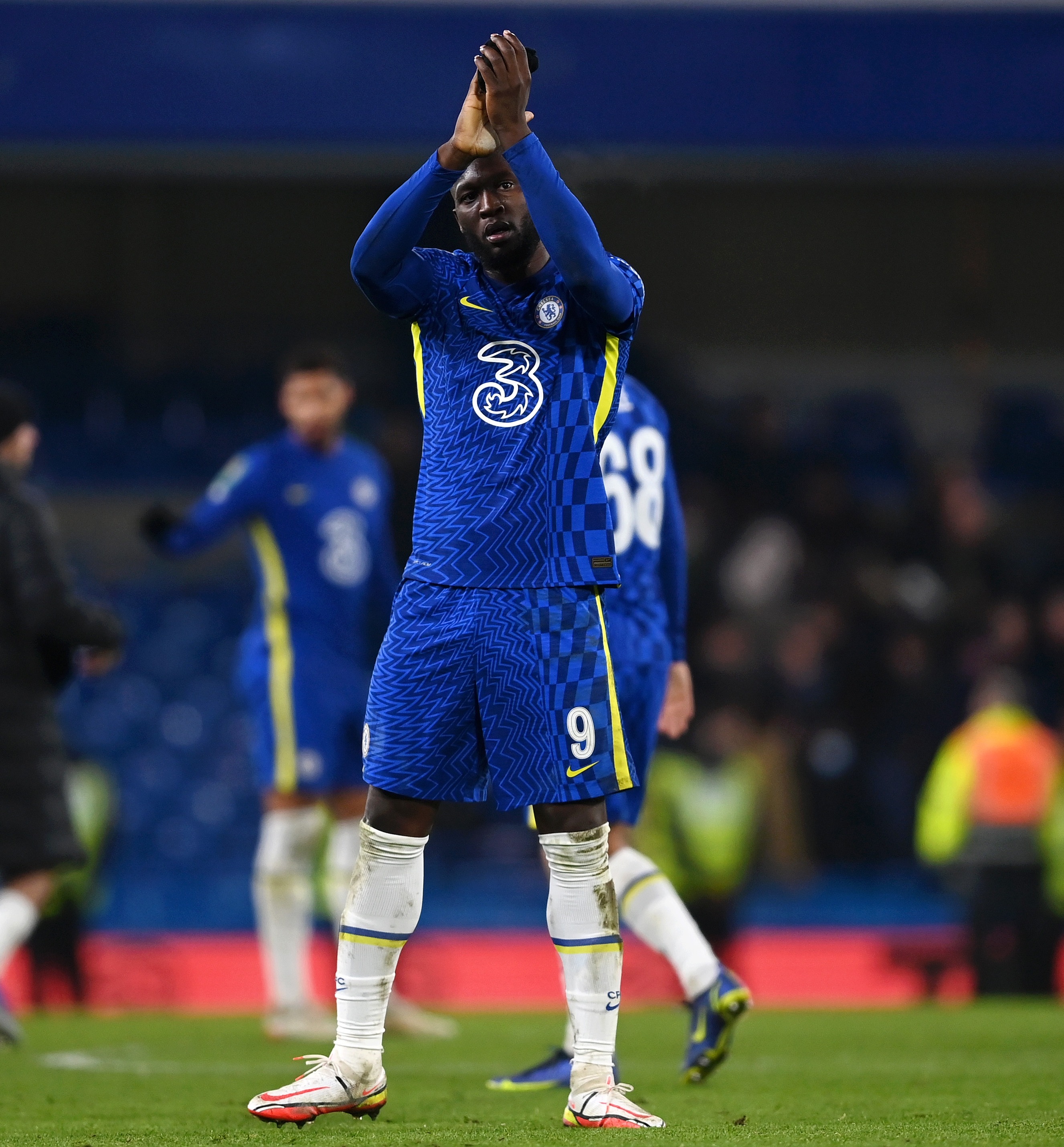 Boss Tuchel praised Lukaku after the game, saying the forward 'was always dangerous' in the attacking third.

The German said: "I am happy with the performance, I liked how he played. He was strong, involved and showed huge commitment in our defensive work which was important.

"I expected it honestly because Romelu can handle pressure and adversity.

"He seemed to be relaxed after the decision was made, after we finished our talks, and after he finished his talks.

"The decision was made and I felt him relaxed enough to have a performance like this."

IN THE GOOD BOOKS

Lukaku found himself out of Chelsea's matchday squad against title rivals Liverpool last weekend after taking part in an interview he was advised against participating in.

The decision to drop Lukaku for the big game was the wrong decision, according to Sky Sports pundit Paul Merson.

Merson said: "You are better off throwing him to the wolves and playing him, in my opinion. If he then doesn't play well, the Chelsea fans will soon let him know. I'd have gone that way, personally.

"It's been far too easy for Lukaku. He's said what he wanted to say, he's been dropped, will come back for a lesser game than Liverpool and everything will be alright.

"Tuchel should have played him against Liverpool. It was the biggest game of the season for Chelsea."

In the interview in question, Lukaku claimed he would have never left Inter Milan to rejoin Chelsea if a contract extension was on the table, angering the club and fans.

Lukaku later apologised for the storm that followed.

Speaking directly to the camera, Lukaku said: "To the fans I’m sorry for the upset I caused.

"You know the connection I’ve had to this club since my teenage years, so I totally understand you guys being upset.

"It’s up to me now to restore your trust and I’ll do my best to show commitment every day on the training ground and to try and win games.

"To the manager I apologise and also to my team-mates and the board because it was not the right moment. 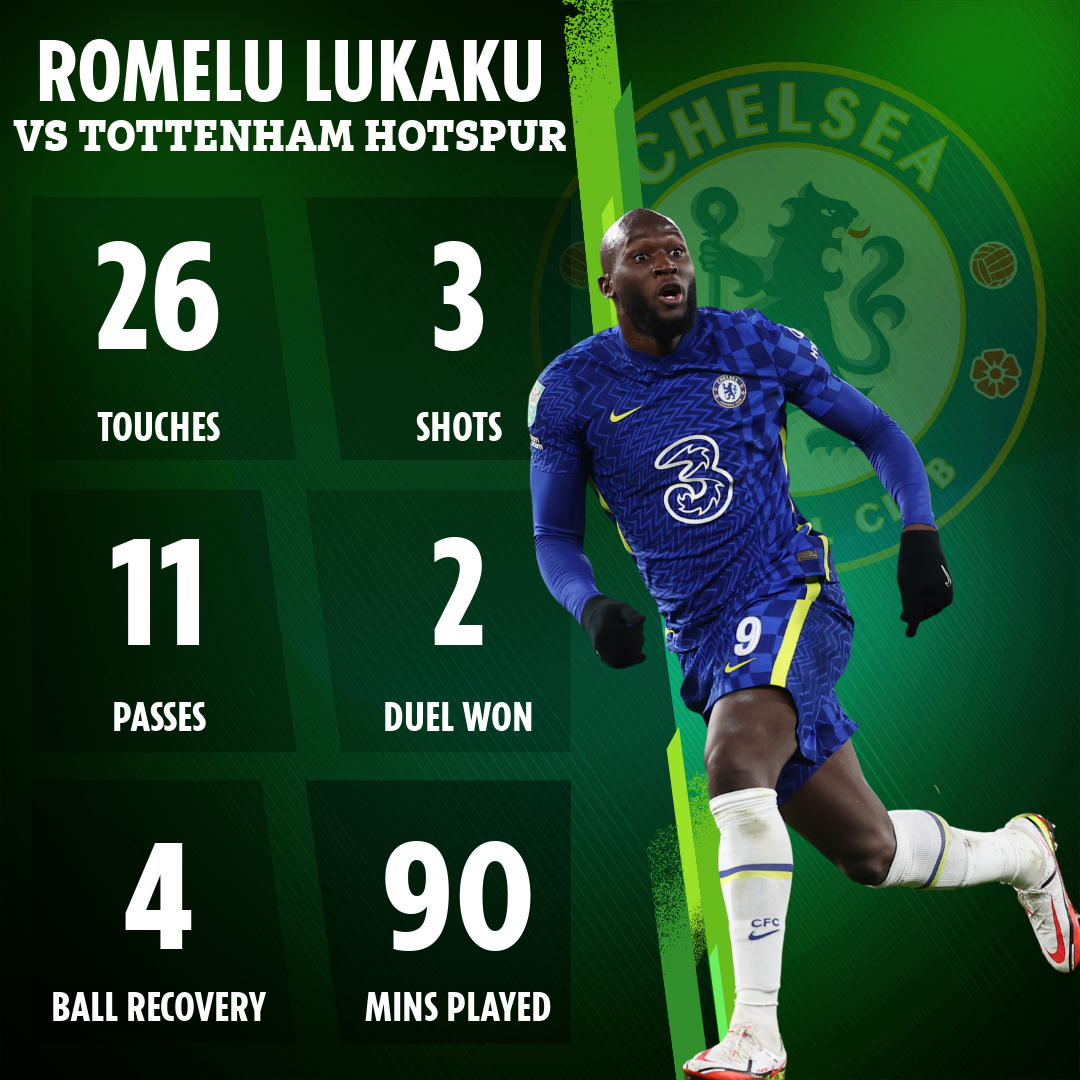 "I want to move forward and start winning football games.

"I totally understand [why the fans are upset].

"I should’ve been much clearer in my message to be totally honest."