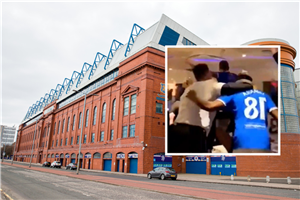 RANGERS bosses have claimed the club is facing “trial by social media” — as they questioned a title party video allegedly showing sectarian singing.

The Ibrox hierarchy hit back after cops launched a probe and Justice Secretary Humza Yousaf demanded any player or staff member found guilty of bigoted chants to be sacked. 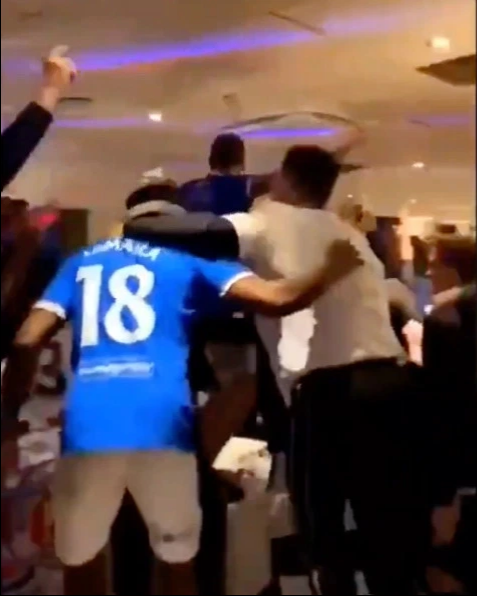 Officials said it was “deeply concerning” that the footage shared online had been accepted as “genuine”.

It came as the fallout from Gers fans’ shameful championship celebrations continued — with SFA blazers branding the scenes an “embarrassment to the national game”.

In a club statement today, Rangers said of the clip: “It is evident that this video was shared with an adjoining narrative which attempts to discredit our players and the reputation of Rangers Football Club.

“This highlights the dangers of ‘trial by social media’.

“It is deeply concerning that this video has been taken as genuine and has been shared widely including by some political representatives who should be mindful of their influence and legal processes.

“Our squad is richly diverse. Sectarianism is unacceptable and has no place in our club which is underlined by our Everyone Anyone campaign.

“We are confident that no criminality took place, we have sought legal advice and look forward to cooperating with Police Scotland.”

The footage is thought to have been filmed on Saturday evening as the Gers squad celebrated lifting the Premiership trophy after their 4-0 win over Aberdeen at Ibrox.

Players can be seen dancing around in the clip, which allegedly includes chants of “f*** the Pope”.

It is understood the club believes the video — which first appeared on TikTok before being shared on Twitter and other sites — has been doctored. Investigators are now studying the footage. 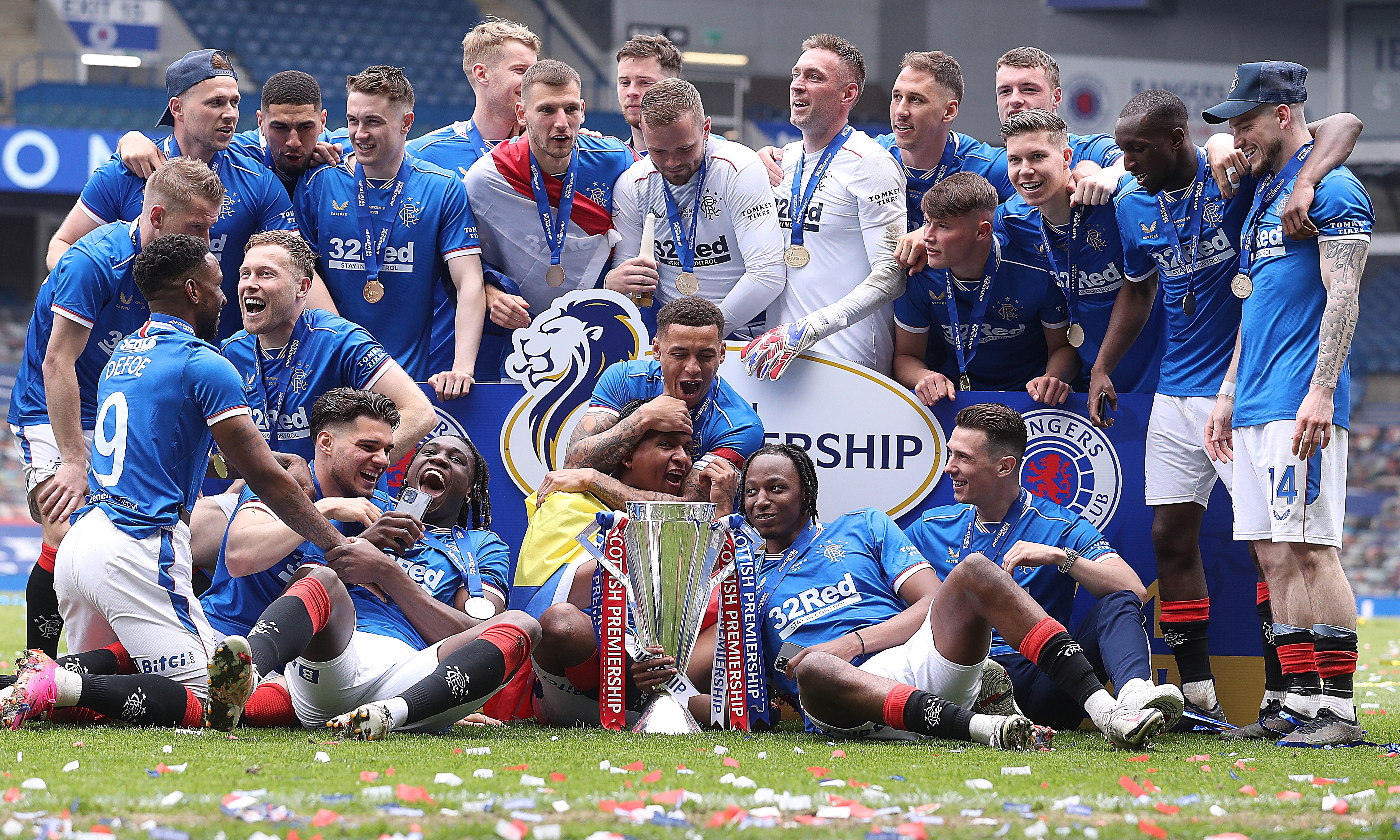 A source said: “It can’t immediately be dismissed as faked.”

Mr Yousaf earlier said it was “right” that police “determine the facts” around the video.

The Nats minister wrote on Twitter: “If  this clip is genuine then any player or staff member found to be guilty of anti-Catholic hatred should be shown the door by the club.”

A Police Scotland spokesman said: “We are aware of a video circulating on social media apparently showing Rangers pl­ayers using sectarian language while celebrating on Saturday.

“We are assessing its contents and will liaise with the Crown Office and Procurator Fiscal Se­rvice as part of our inquiries.”

Meanwhile, SFA president Rod Petrie slammed Bears supporters who brawled with each other and attacked cops during their lockdown-flouting street party in central Glasgow.

He branded it an “abomination not a celebration”.

Mr Petrie added: “The scenes witnessed in and around Glasgow’s George Square have brought embarrassment to the national game.

“Those responsible for sectarian singing, vandalism and inflicting physical damage may attach themselves to football but cannot be considered fans.”

We told how five officers were injured, with one rushed to hospital with horror face wounds after being bottled.

Some 15,000 punters laid siege to the city centre despite pleas from the authorities.

Riot police were ambushed and beer gardens were closed amid safety fears. Yobs attacked cops with fencing and traffic cones used as missiles.  A total of 28 arrests were made.

Shards of glass could still be seen wedged in the turfed sections of George Square.

He added: “There was absolutely no need for them to gather and the warnings were given very clearly. Then some went on to behave in a loutish and thuggish fashion in George Square, devastating property, circulating and expressing vile anti-Catholic bigotry.”

A statement said: “Some of the scenes were unacceptable and have besmirched the good name of Rangers Football Club.

“These so-called ‘fans’ should reflect upon the values and ethos of our club.

“We will continue to engage with authorities as required.”