PUNTERS have piled on Manchester United to be RELEGATED from the Premier League this season at massive odds.

Bookmakers William Hill report an 'unusual level' of backing for United to finish in the bottom three. 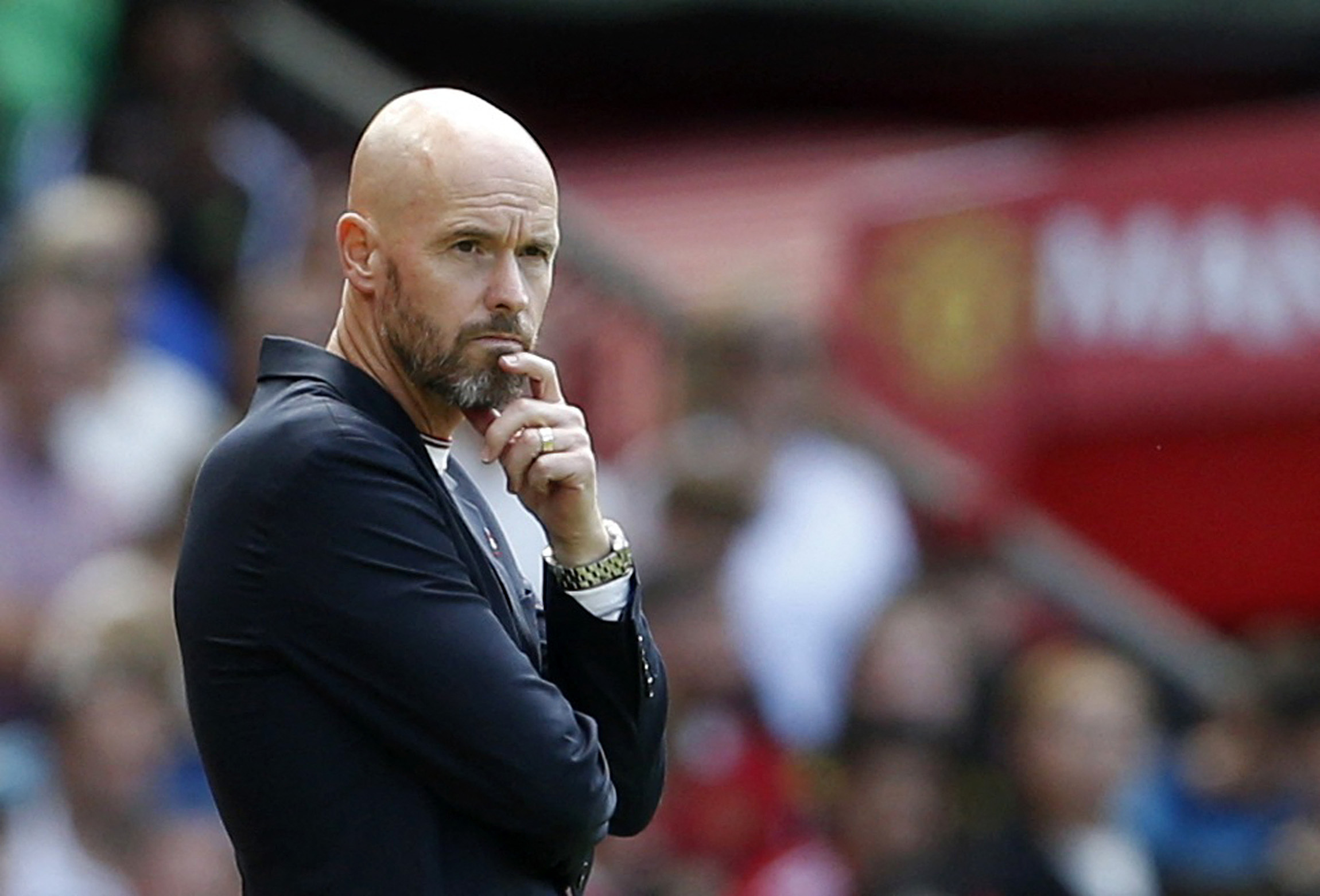 Hopes were high during pre-season when under the stewardship of new boss Erik ten Hag, United thrashed Liverpool 4-0 and followed up with four more goals against Melbourne Victory.

After a 3-1 win against a makeshift Crystal Palace side, United have failed to win since.

Throwing away a two-goal lead against Aston Villa was followed by defeat to Atletico Madrid and a draw at Old Trafford against Rayo Vallecano to round off pre-season.

The latter saw tensions rise between Cristiano Ronaldo, the club and Ten Hag, with last season's top scorer leaving the stadium during the second half after being hooked at half-time.

It follows the well-publicised dispute between the player and United as Ronaldo seeks a way out this summer.

That news combined with the latter pre-season form has punters flocking to back them at an enormous 250/1 to be relegated with William Hill – with betting levels not seen before by the firm.

They report United to be their 'biggest liability ahead of the new season' in that market.

William Hill spokesperson, Tony Kenny, said: “Nothing is impossible in the Premier League.

"Though Man United being relegated at 250/1 looks unlikely, we’ve seen more money for them in that market that I can remember and it currently stands as our biggest liability ahead of the new season." 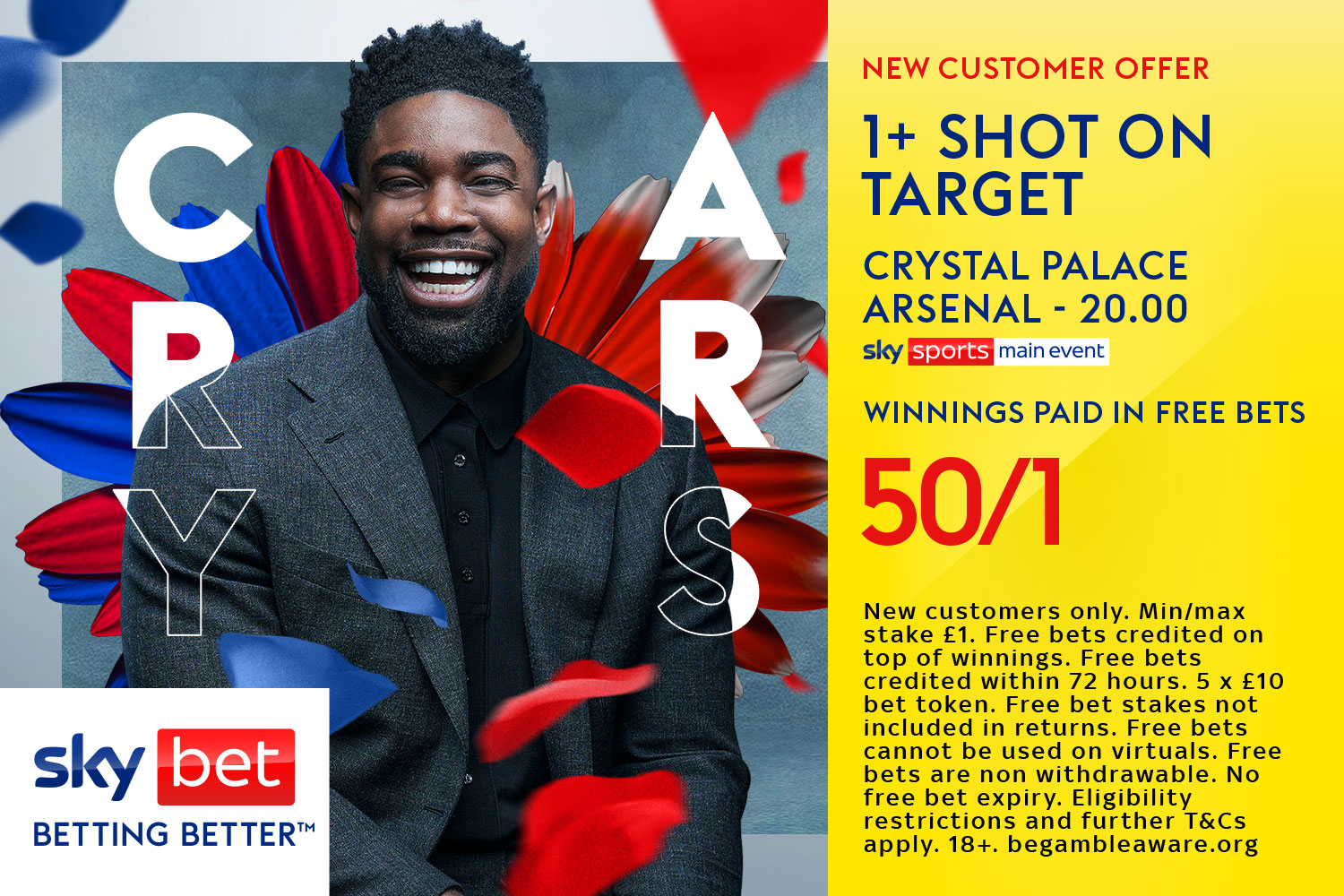 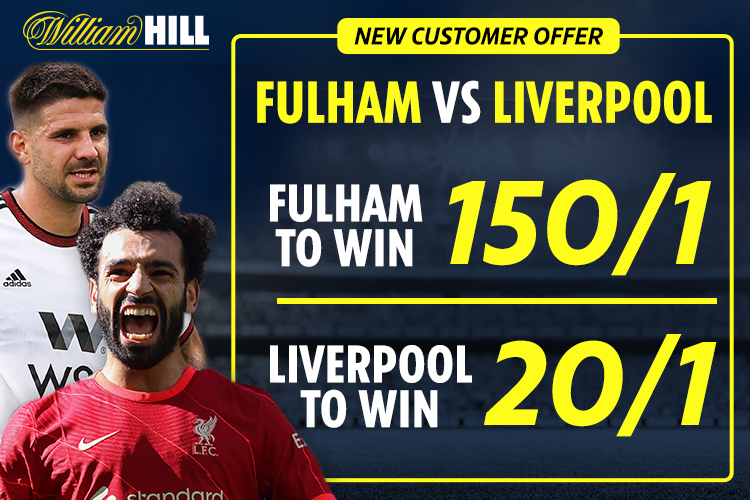 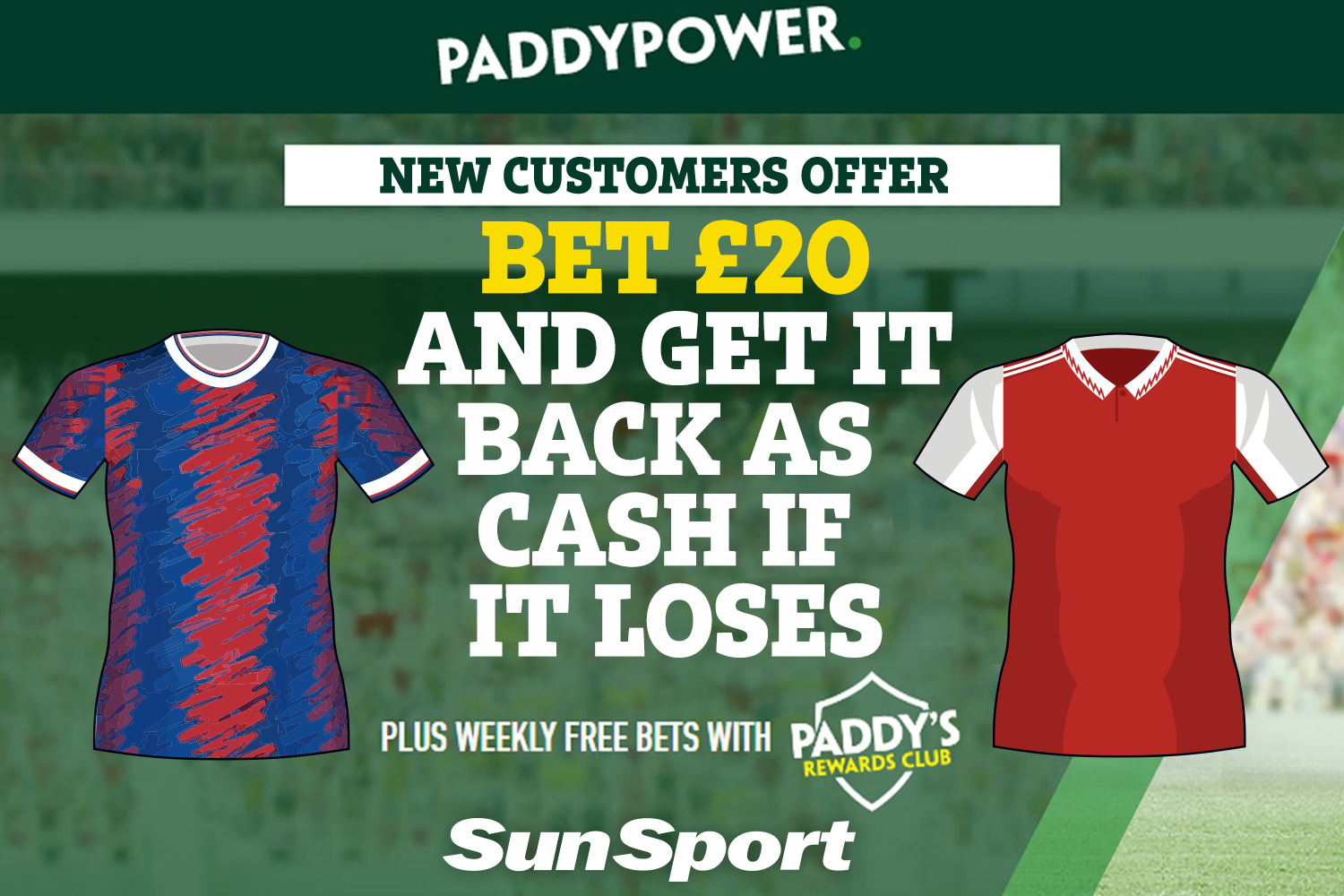 Crystal Palace vs Arsenal: Get money back as CASH if you lose – 18+ T&Cs apply 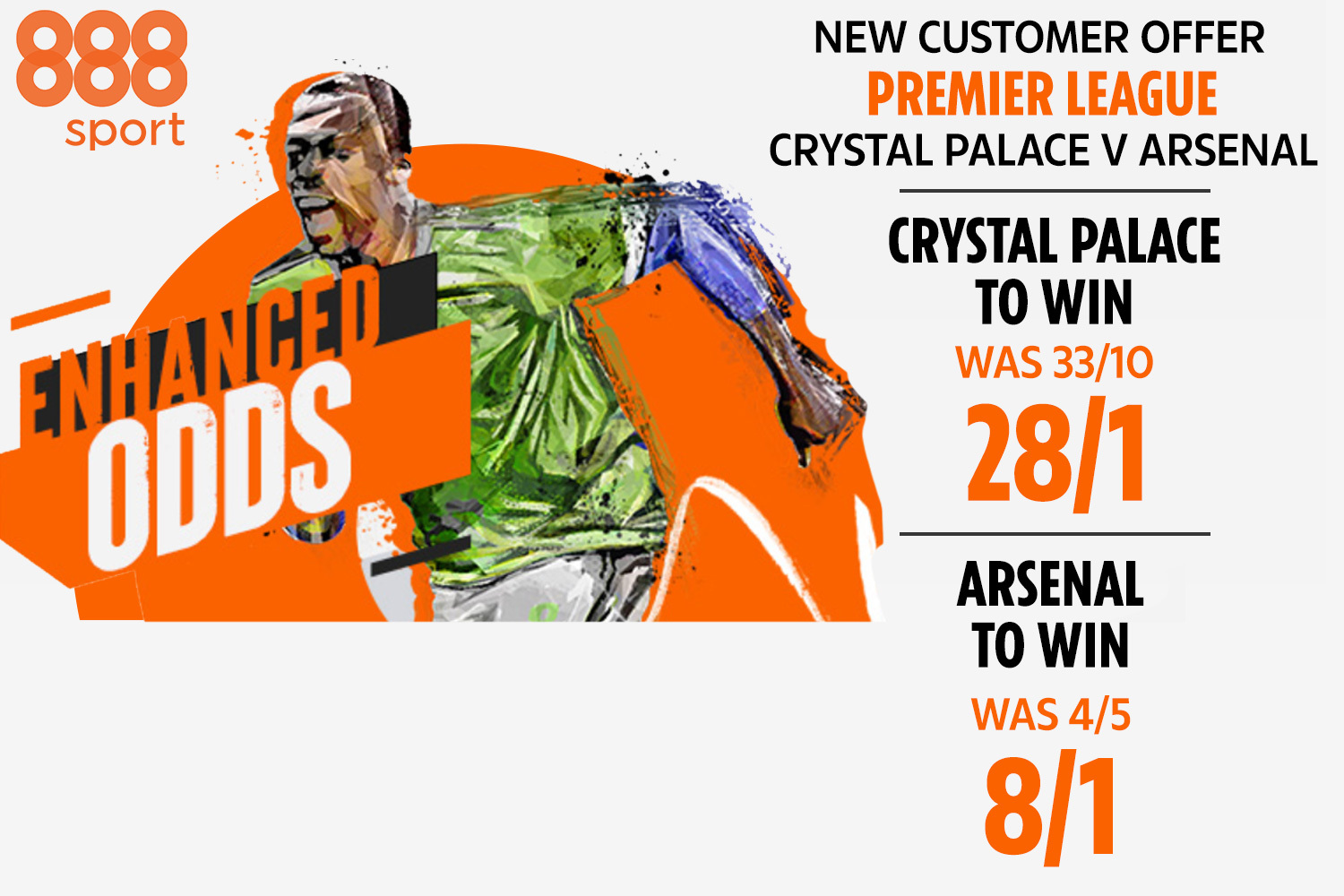 Most read in Betting Tips 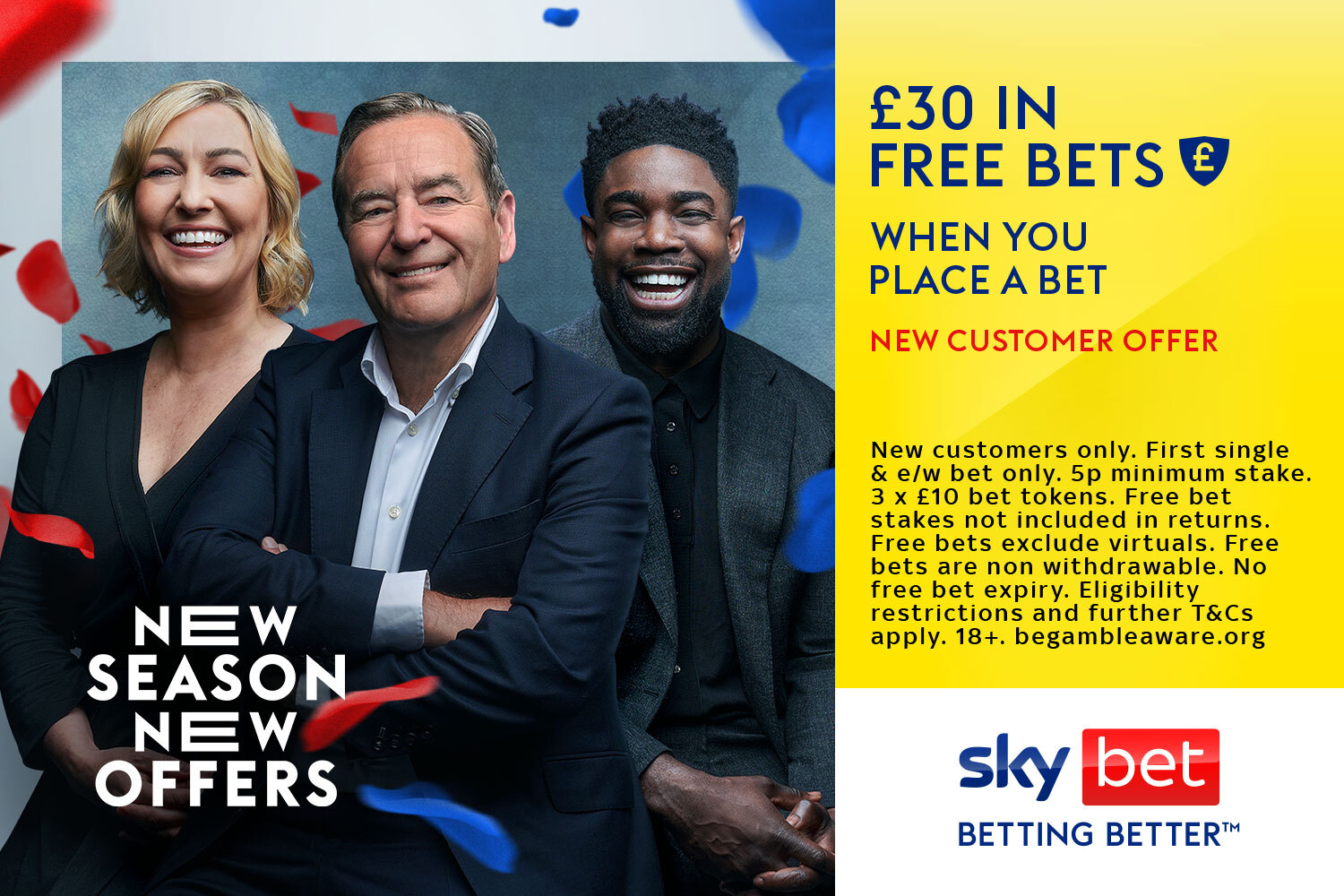 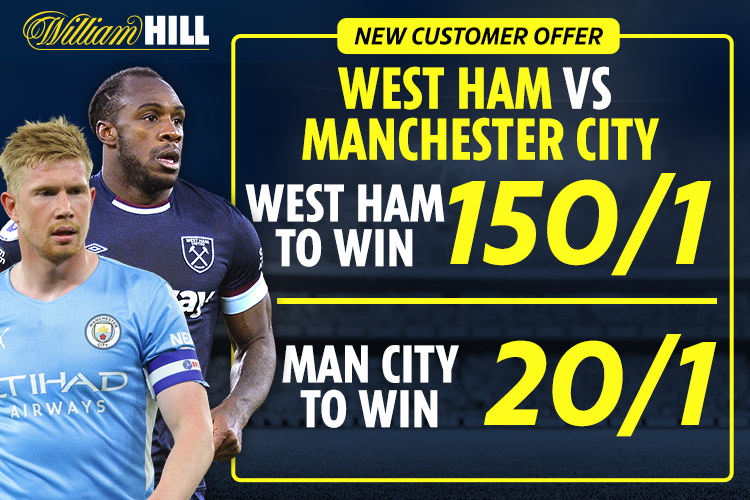 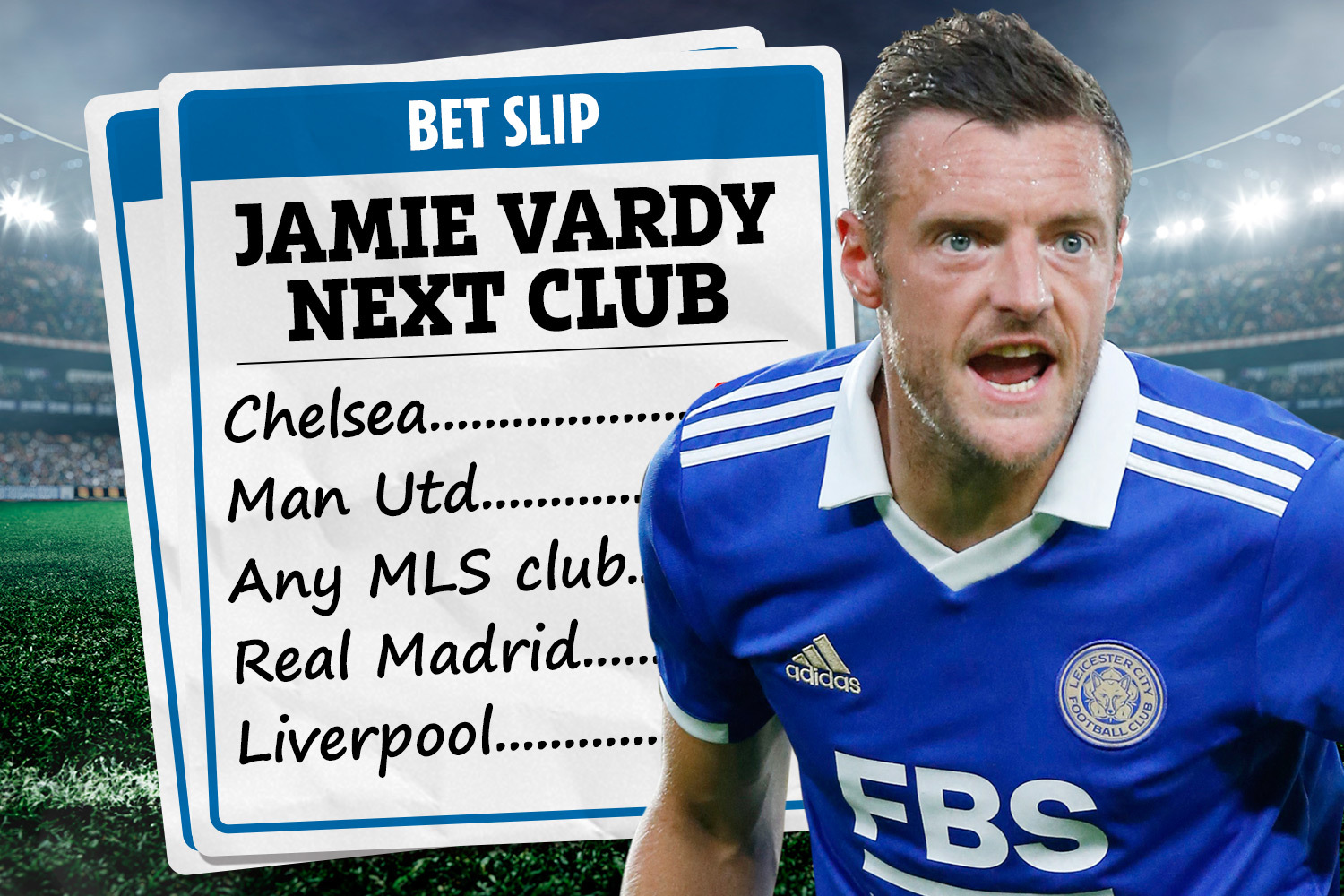