PREMIER LEAGUE clubs are adding 'Covid clauses' into new contracts which include PAY CUTS if fans are banned from stadiums beyond this season.

Clubs in the top-flight and EFL are scrambling to protect themselves financially should the pandemic worsen. 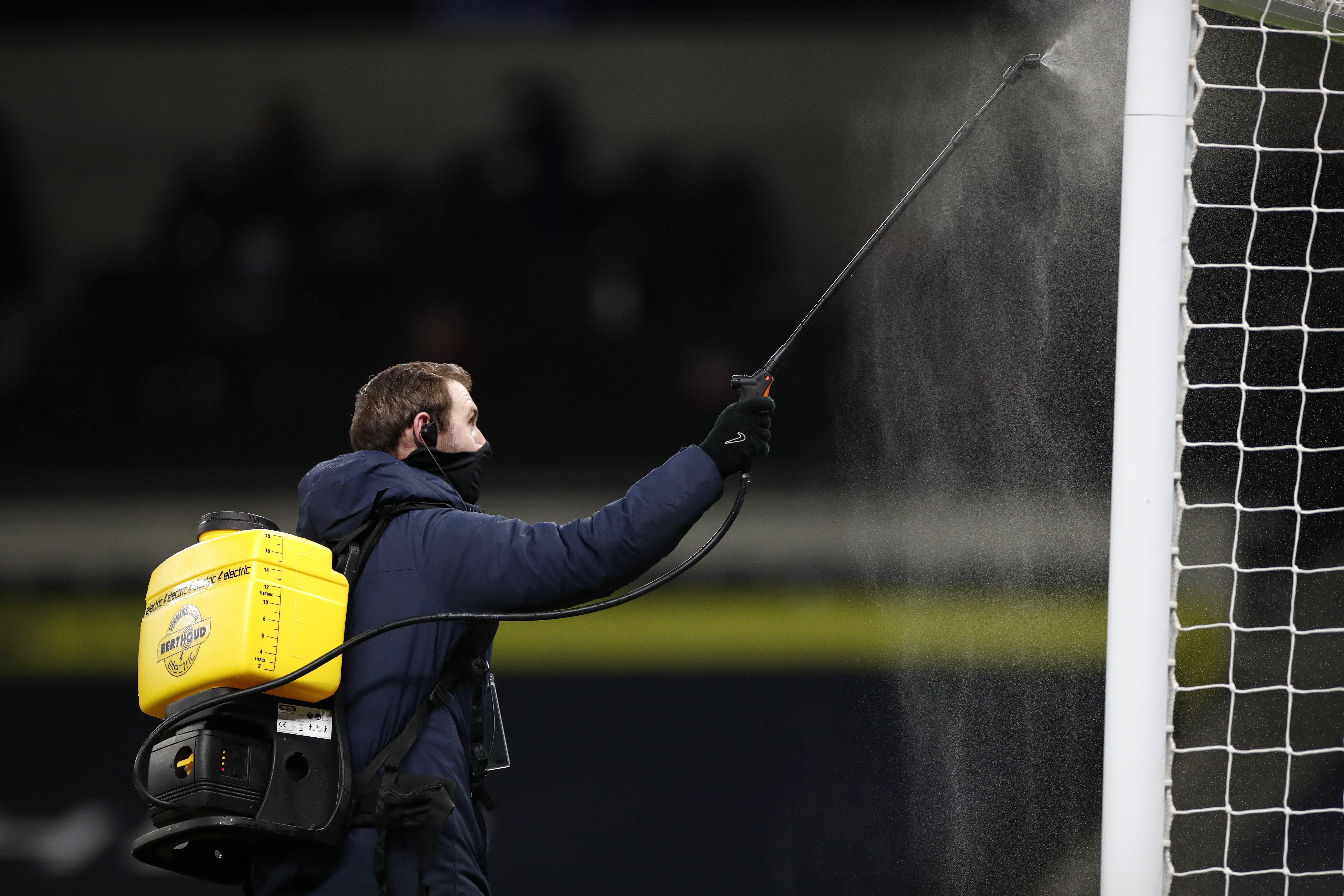 Many teams have already been crippled by the loss of matchday income, with the EFL receiving a £250million bailout in December.

But a number of clubs are concerned they could be left stranded should the situation surrounding coronavirus get even worse.

The new strain of Covid has run rampant across the country, with the Government imposing a third full lockdown.

And football clubs have not been immune from outbreaks, despite strict protocols.

No fewer than 40 Premier League players and/or staff members returned positive results from their Covid tests last week, more than double the previous record of 18.

With the pandemic already taking a downward turn, teams are now attempting to insert 'Covid clauses' into contracts for both new and existing players to cover themselves should fans remain locked out of grounds.

Sky Sports News have now claimed clubs are in the midst of the trickiest transfer window ever. 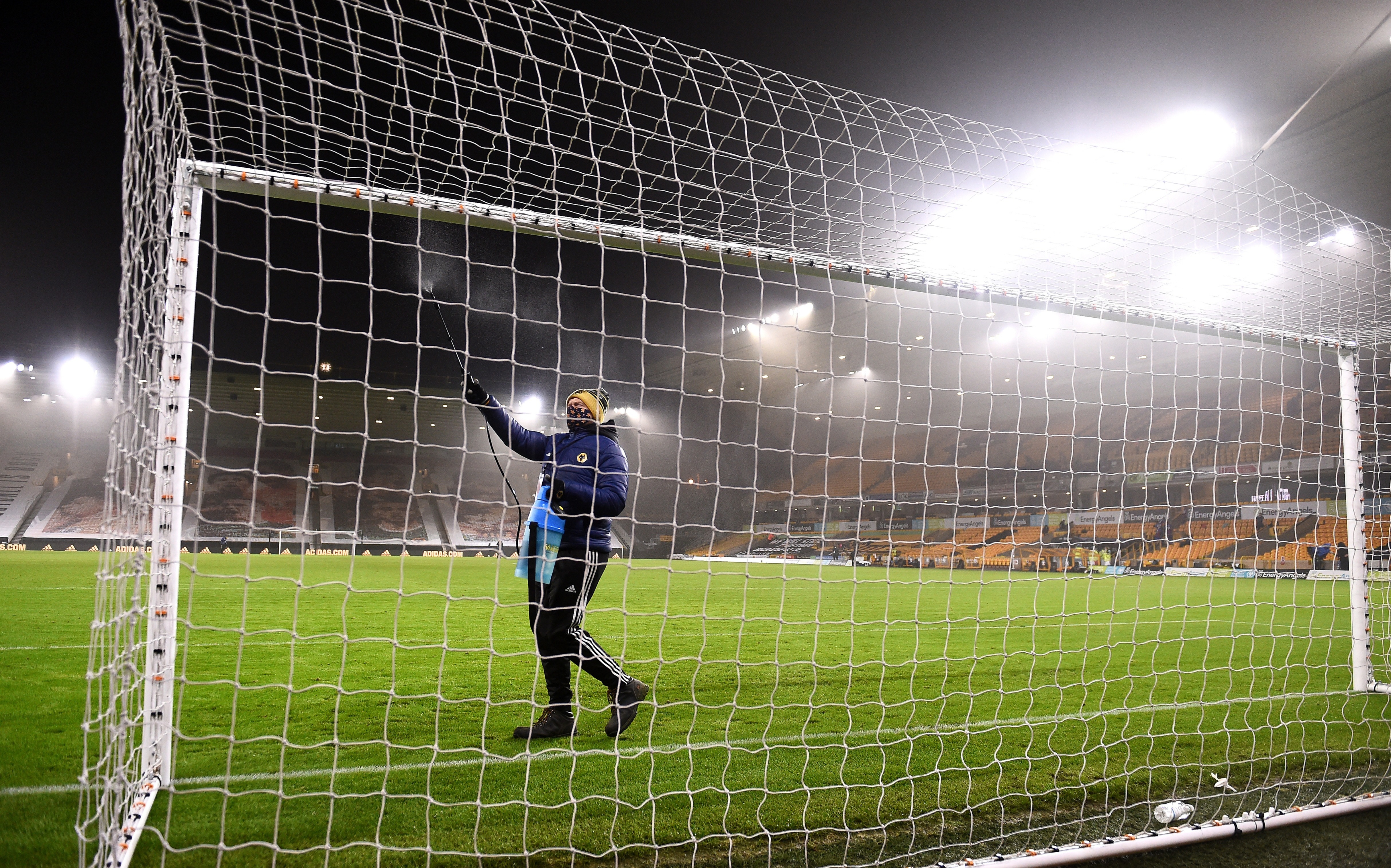 A number of teams are already adding 'Covid clauses' into contracts of loan players, meaning the temporary deals can be cancelled and fees recouped in part.

On top of that, any permanent transfer or new contract offer is claimed to have the clauses inserted.

In this instance, there are certain clauses inserted, including pay cuts for players should fans remain banned from entering stadiums, to help cover the income lost on matchdays.

Tottenham vs Aston Villa has become the FIFTH Premier League game to be axed due to Covid.

The clash has been replaced by Tottenham vs Fulham in an unprecedented emergency scheduling change.

Villa failed to get the green light to return to their Bodymoor Heath training ground after the Covid-19 outbreak that saw them field a youth team against Liverpool in the FA Cup.

It means Fulham, who asked for the initial December 29 game at Tottenham to be postponed because of their own outbreak, will now have no option but to play this week.

Despite the issues, Premier League bosses are unwilling to consider a 'circuit break' shutdown.

A number of clubs from the lower reaches of the top-flight have begun to lobby for a three-week hiatus.

But the vast majority of top flight clubs, including all of the Big Six, believe the show must go on.

SunSport understands there has yet to be any suggestion of a formal proposal to put the Premier League on hold.