The 35-year-old defender partnered Bjorn Bryan Hardley, 18, in the heart of defence in a 2-1 Papa John's Trophy defeat to Sunderland. 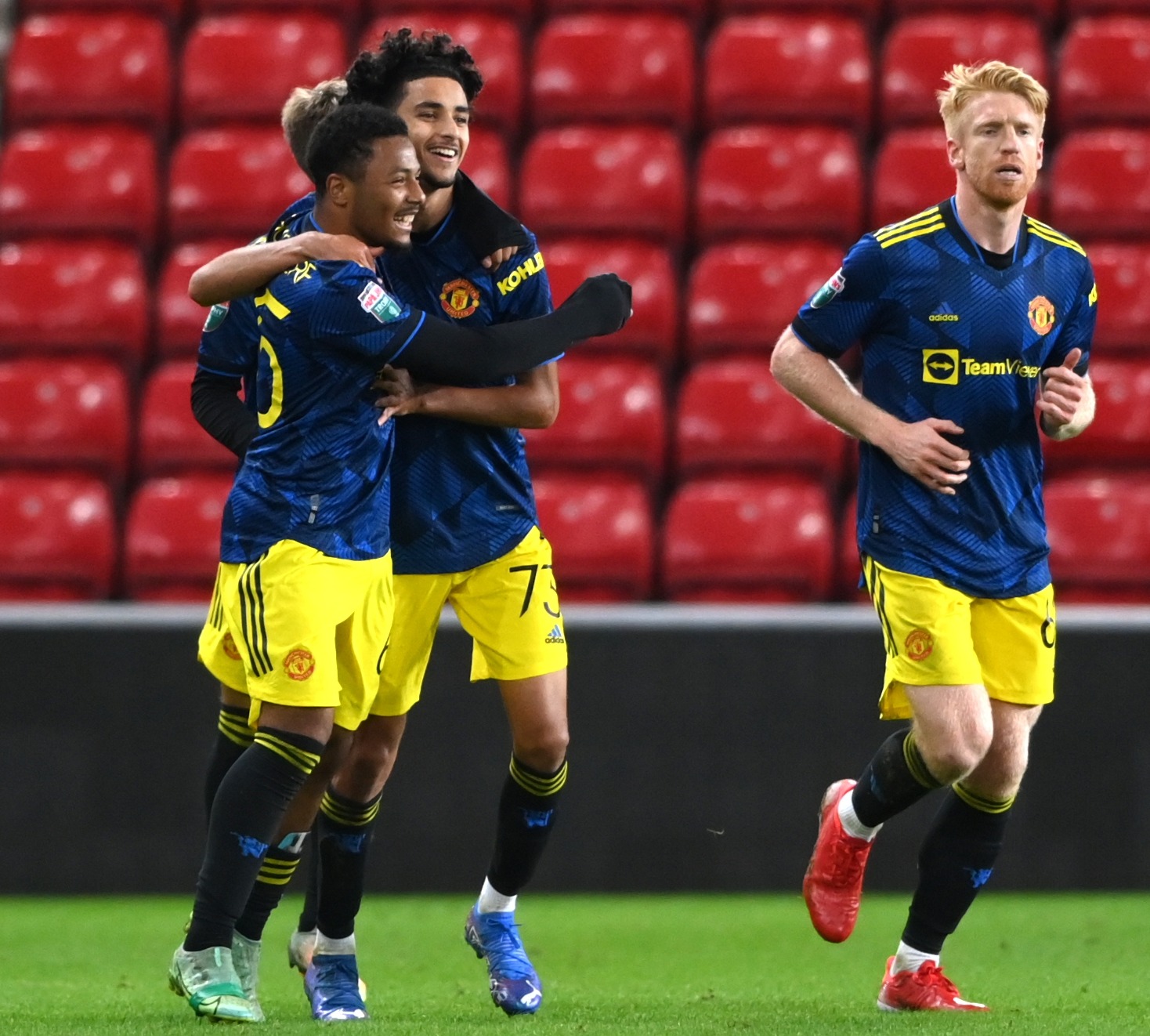 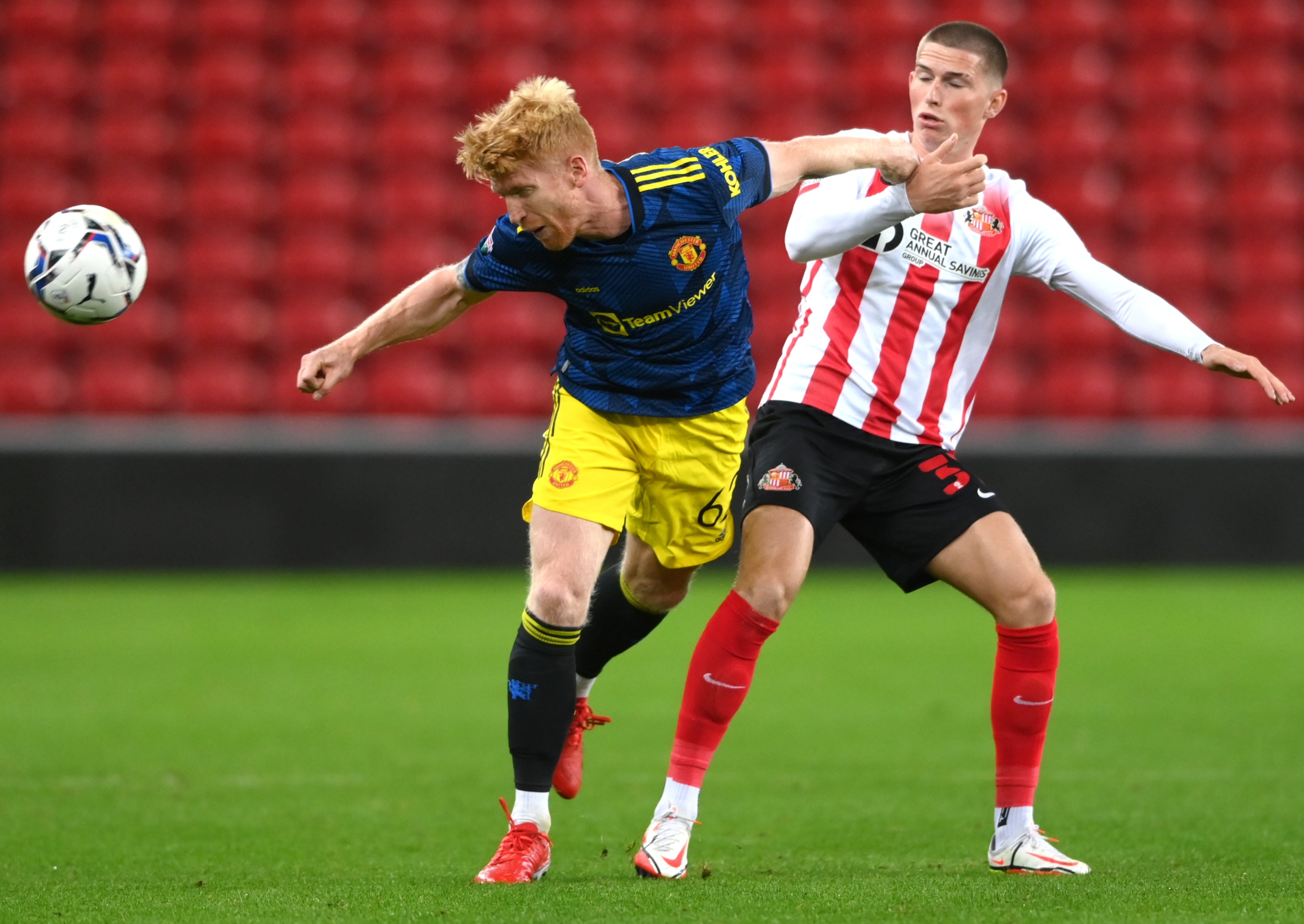 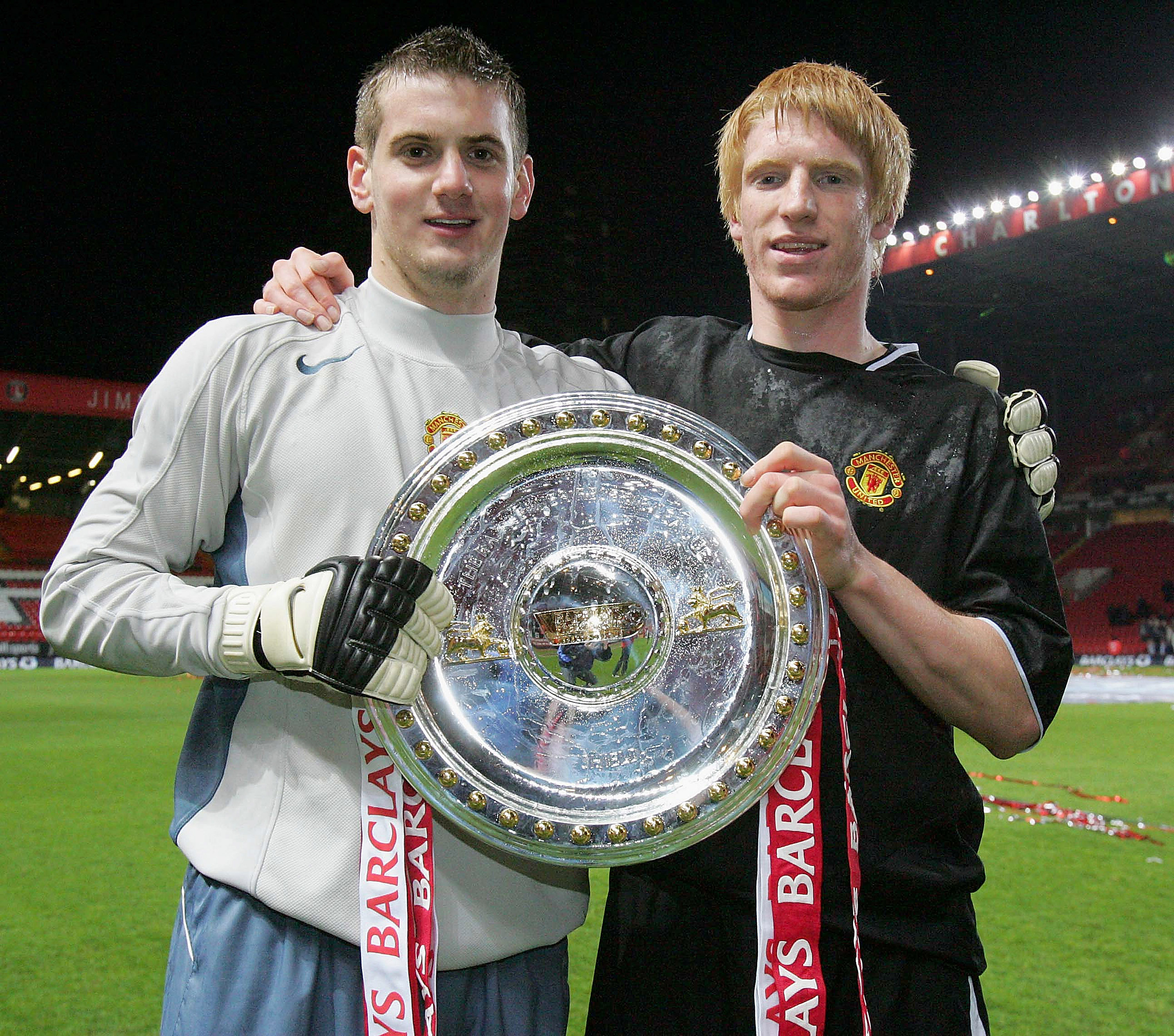 The competition sees United field their Under-21 side – however they are allowed to include two overage players.

McShane, who rejoined the club in the summer as a player-coach, falls very much into that category.

But the ex Brighton, West Brom and Hull player couldn't stop former club Sunderland from taking the lead in the 50th minute.

United got back on level terms shortly after with Zidane Aamar Iqbal firing in from range.

The result means United are out of the competition.

United fans were quick to point out their youth team lost with McShane starring.

"Still lost to Sunderland. Best academy in the world. Hope this helps."

Others didn't realise McShane played for United until last night, and some had harsher words for the defender calling for him to hang up the boots.

A Sunderland fan – who watched McShane play for the club over a decade ago – recalled one of the defender's appearances in a friendly against Juventus.

"Thought we signed a world beater."

McShane was brought back in to help oversee the club's potentially world-class academy talent, whilst also playing in the odd game or two.

“I’m here for the coaching side.

"The beauty of it is that I can still play, so I can get a different perspective on things in training sessions and in games, and I can help lads when we’re in the thick of the action.”