However, the boss has refused to rule out the possibility of a late arrival, cheekily saying ‘you never know in football’. 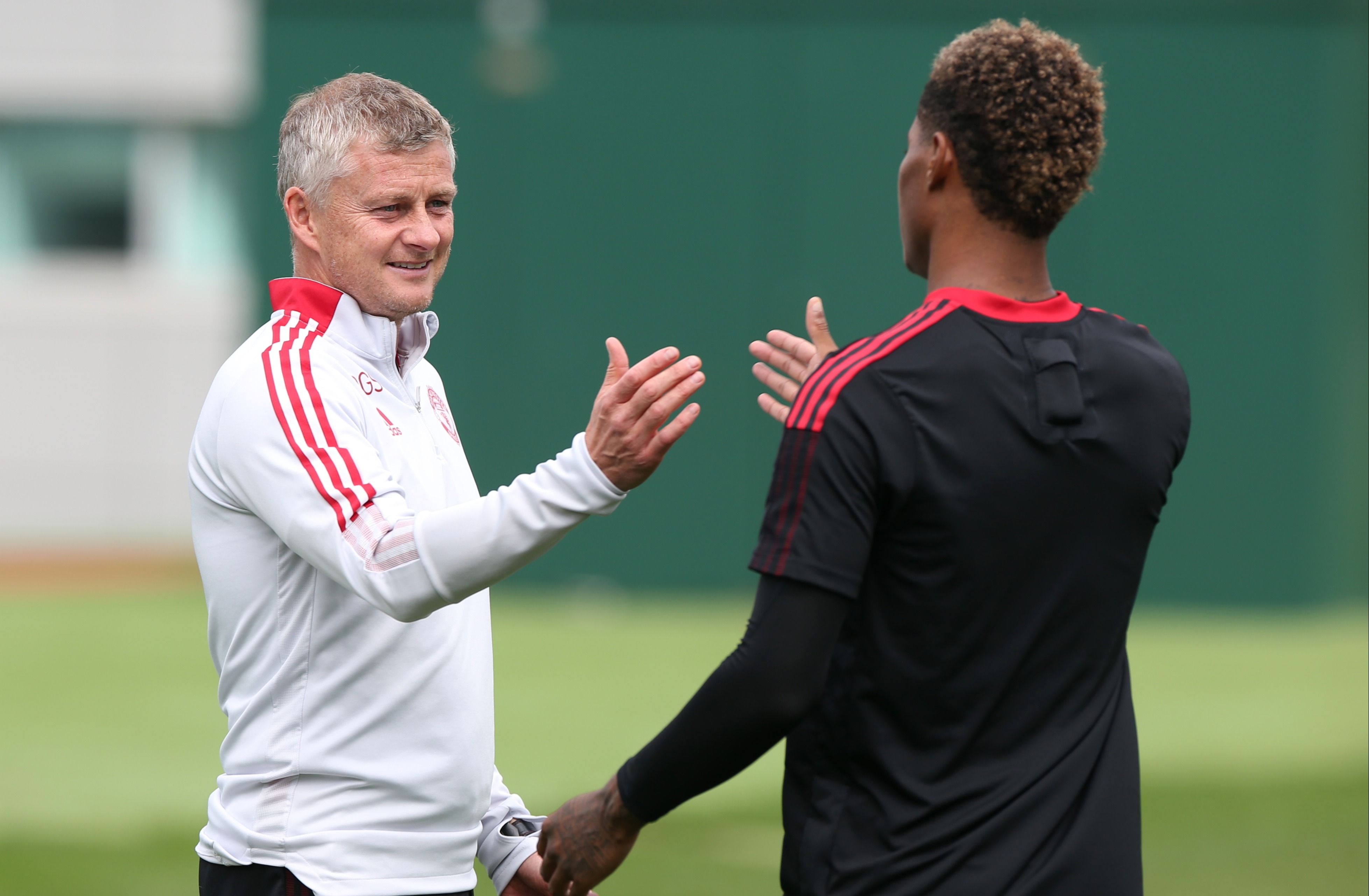 United have had a strong window following last season’s second-place finish in the Premier League.

Experienced goalkeeper Tom Heaton was first snapped up on a free transfer from Aston Villa.

The Red Devils then stunned football fans by pulling off an incredible £36m coup for Real Madrid defender Raphael Varane.

However, United continue to be linked with a host of players as the window nears its end.

Midfield has been a cause for concern in the opening games of the new season, with the likes of Fred and Nemanja Matic failing to impress.

One name strongly tipped for an Old Trafford move is Atletico Madrid star Saul Niguez, who is also a target for Chelsea.

But Solskjaer has appeared to rule out a move for the Spaniard, and anyone else for that matter.

However, the Norwegian has left the door slightly ajar if the right player becomes available.

Solskjaer told Arilas Ould-Saada: “I don’t think much is going to happen. If something happens, it’s a bonus.

“You never know what happens in the world of football.

“But we’ve had a very good window. I’m happy with what we’ve done.”