Jesus picked up a knee injury while playing with Brazil at the 2022 World Cup and went under the knife with the Gunners fearing he could be out for three months. 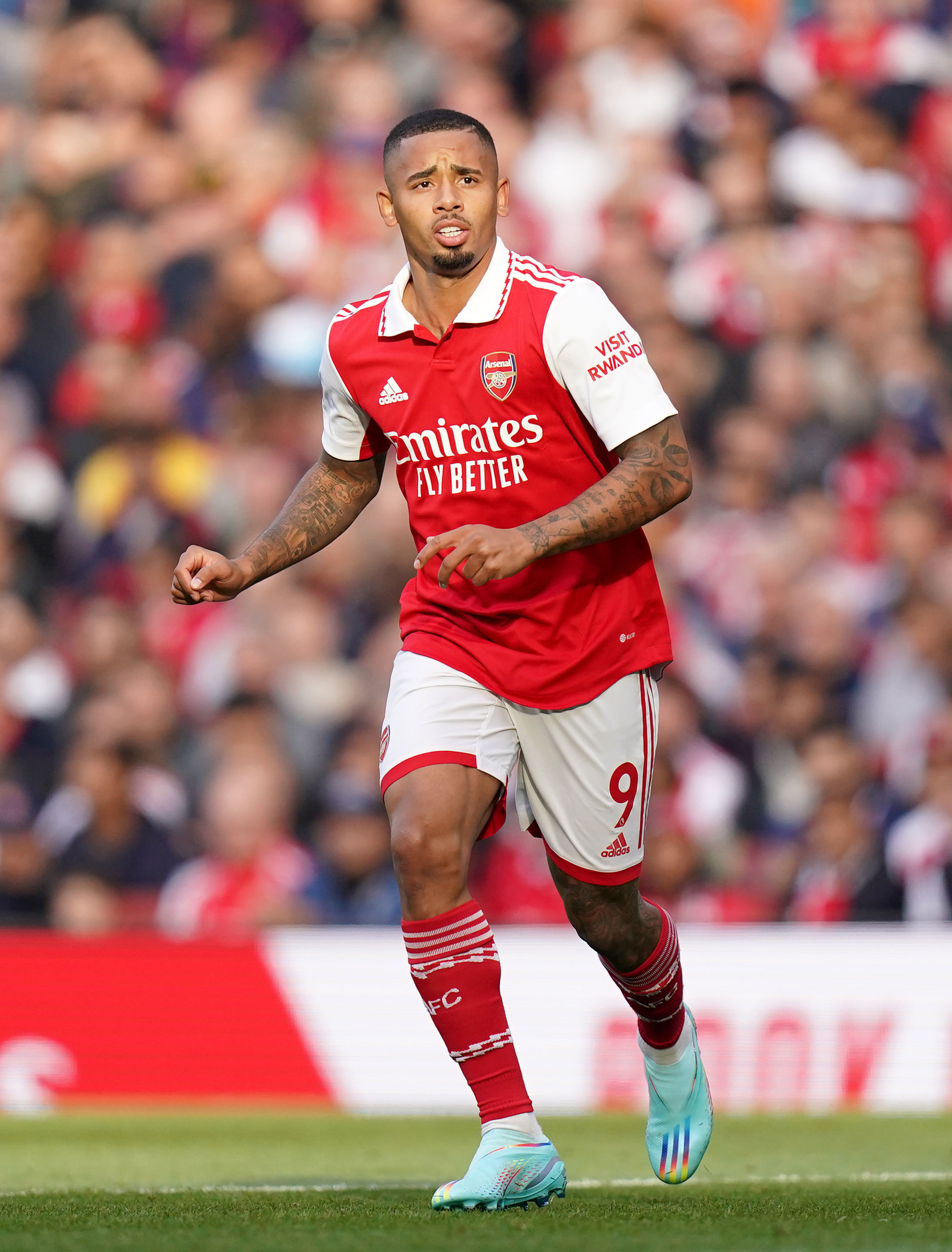 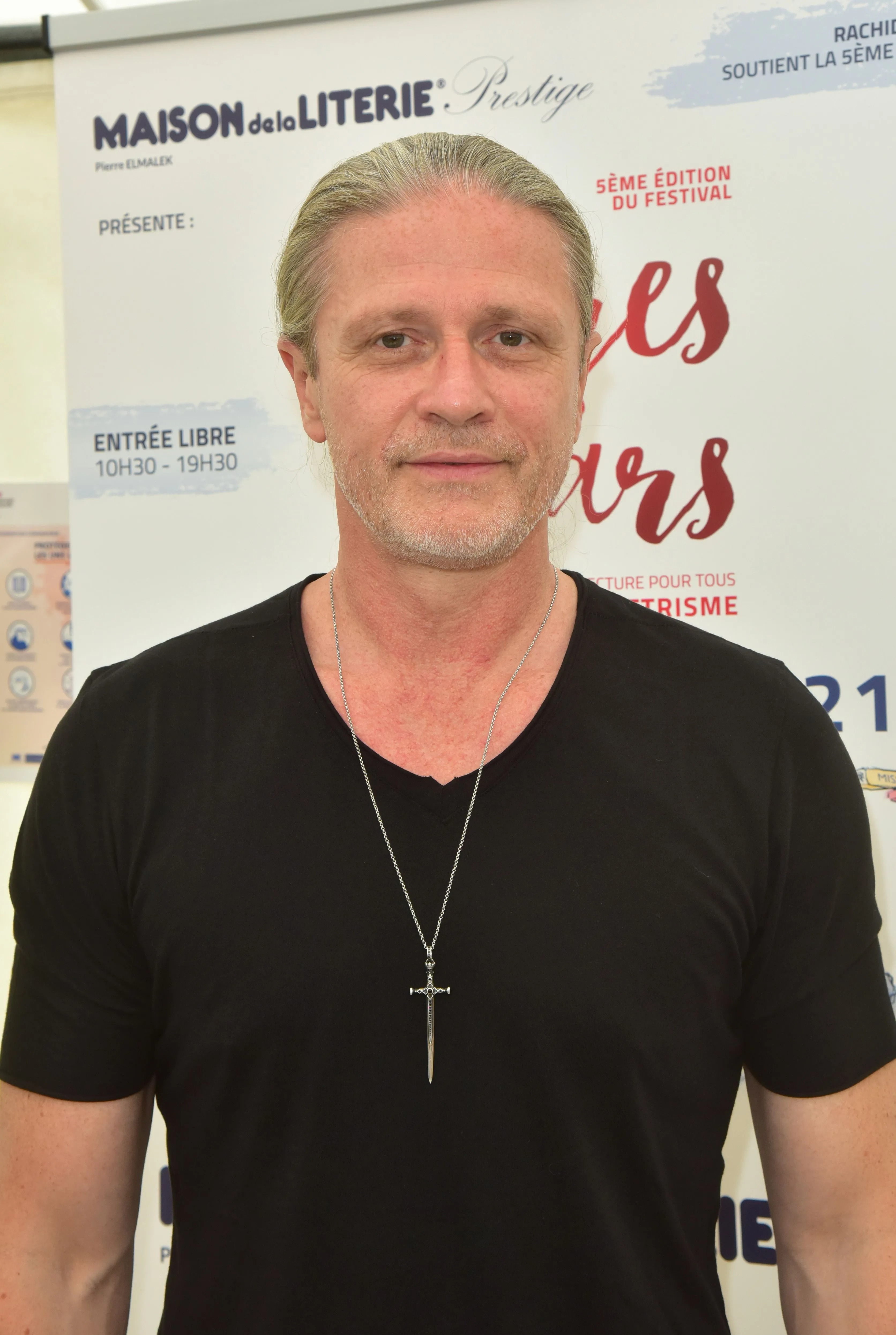 Manager Mikel Arteta needs a replacement for the striker, who was vital in the North Londoners topping the Premier League table with five goals and six assists in 14 matches.

Nketiah is Arteta's most obvious choice to play as a centre-forward but Petit claims this responsibility comes "too soon" for the 23-year-old.

The France great suggested Arsenal will have to turn to the January transfer window as they are "short of options".

Speaking to Mega Casino, Petit said: "I think Arsenal have a very good squad with a very good mentality. Arteta and his staff are doing a very good job. 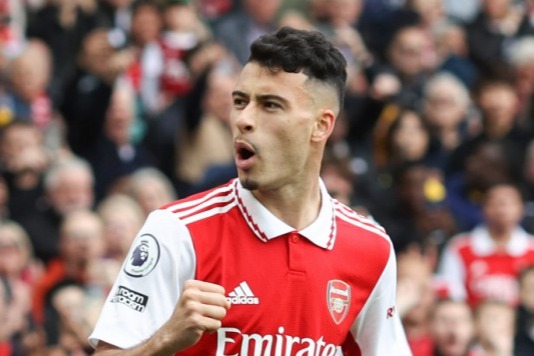 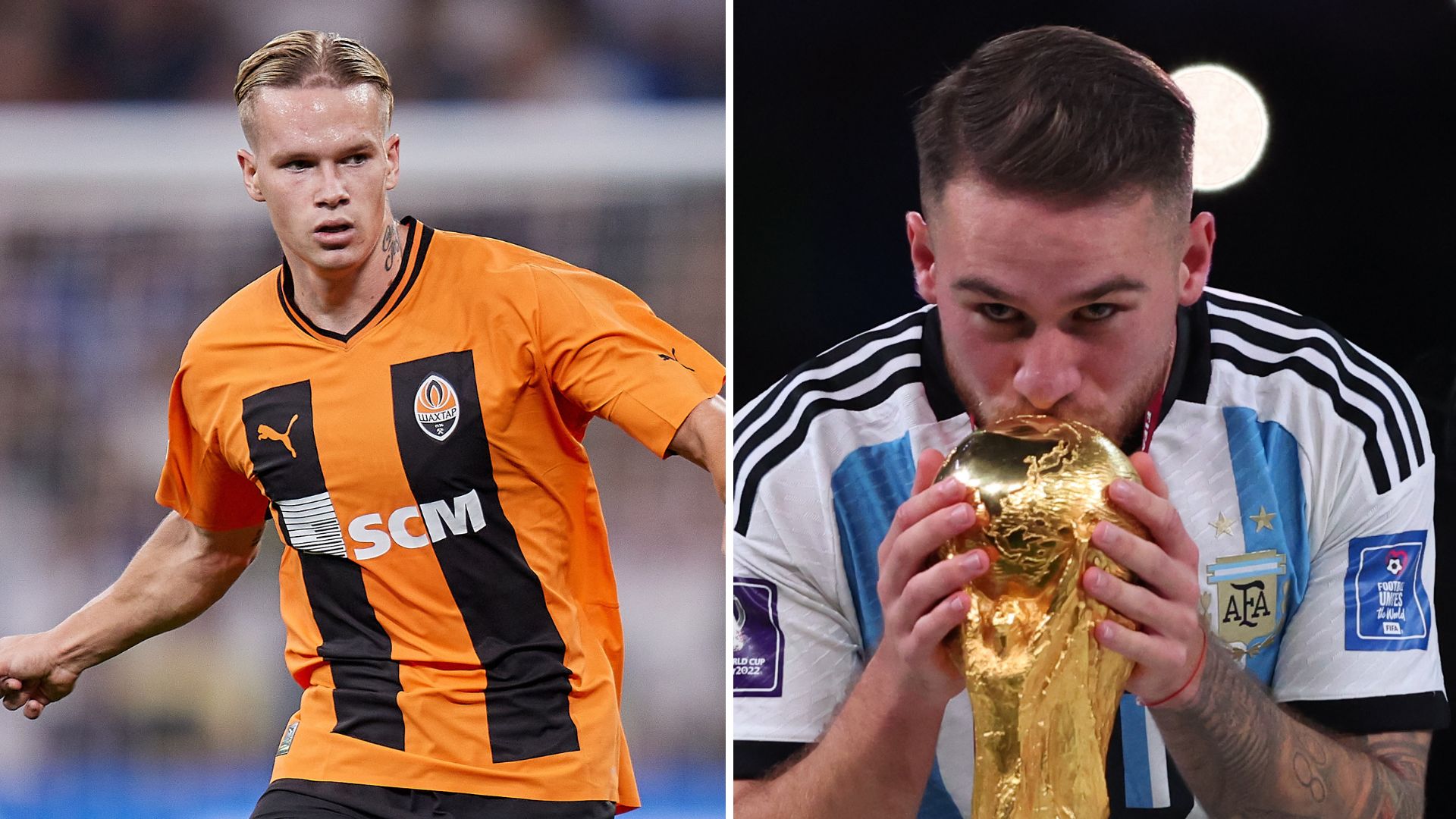 "Even Edu. I was not convinced by Edu initially, but the job he has done over the last two transfer windows has convinced me. He has taken the right decisions and he has a vision. It seems like everyone at the club is pulling in the same direction.

"What happened with [Pierre-Emerick] Aubameyang shows you how fragile a dressing room can be – even your own captain can be a danger! To get rid of him was a strong decision and Arteta and Edu obviously have a clear idea of what they want to do at the football club. On the pitch, you can see that the players are really buying into Arteta.

"The first eleven is of exceptional quality but the depth on the bench isn’t as good as it needs to be and if you want to compete with Manchester City, Liverpool, you need more and you need to be clever in the transfer market, especially when you’re without a player like Jesus.

"Ben White is fit, but mentally, we have no idea. We also don’t know about the other players coming back from the World Cup. Arsenal definitely, and even Arteta has said it, are short of options. They need more players.

Arsenal held to draw by Luton as Xhaka, Saka and Ramsdale start friendly

NAME OF THE GAME

"Nketiah is a good player but he is still young. He is gaining experience all the time, but you can’t replace Jesus with Nketiah and expect the same results. It is too soon for him. If you put him in and expect that, that is not fair on the player, but his time will come."

Petit also claims Chelsea are dealing with issues up front, but the ex-Blues ace believes RB Leipzig star Christopher Nkunku can solve them.

Nkunku is expected to link up with Graham Potter's squad in July after a reported deal with Leipzig that cost £53million.

The striker will be facing the famous No9 curse at Stamford Bridge but Petit believes he could still emulate Didier Drogba's success, even though they are not the same.

The ex-Barcelona star claims the France international, who missed the World Cup due to a leg injury, can shine because he will be well up for the challenge.

Petit added: "He is a very good player. Will he be a hit? You know, just like I know, there is a striker's curse at Stamford Bridge! I hope he will break the curse.

"I hope he can follow in the same footsteps as Drogba. He is not the same type of player as Drogba, but he has so much quality. He exploits spaces with his speed. He has great technical quality too and he is clinical when he is in front of the goal.

"He was the best player in the Bundesliga, which is a big achievement, especially when you don’t play for Bayern [Munich] or [Borussia] Dortmund, the last player to do that was Kevin de Bruyne!

"It was so sad that he couldn’t go to the World Cup, but he has a big career in front of him. He has the hunger to succeed. He hasn't been at the biggest club in the Bundesliga, so when he goes to Chelsea, that will be a step up for him.

"He will want to prove that he deserves to be there. I think he is ready to take the next steps in his career and he is ready to handle the pressure and expectation that comes when you’re playing as a striker for Chelsea." 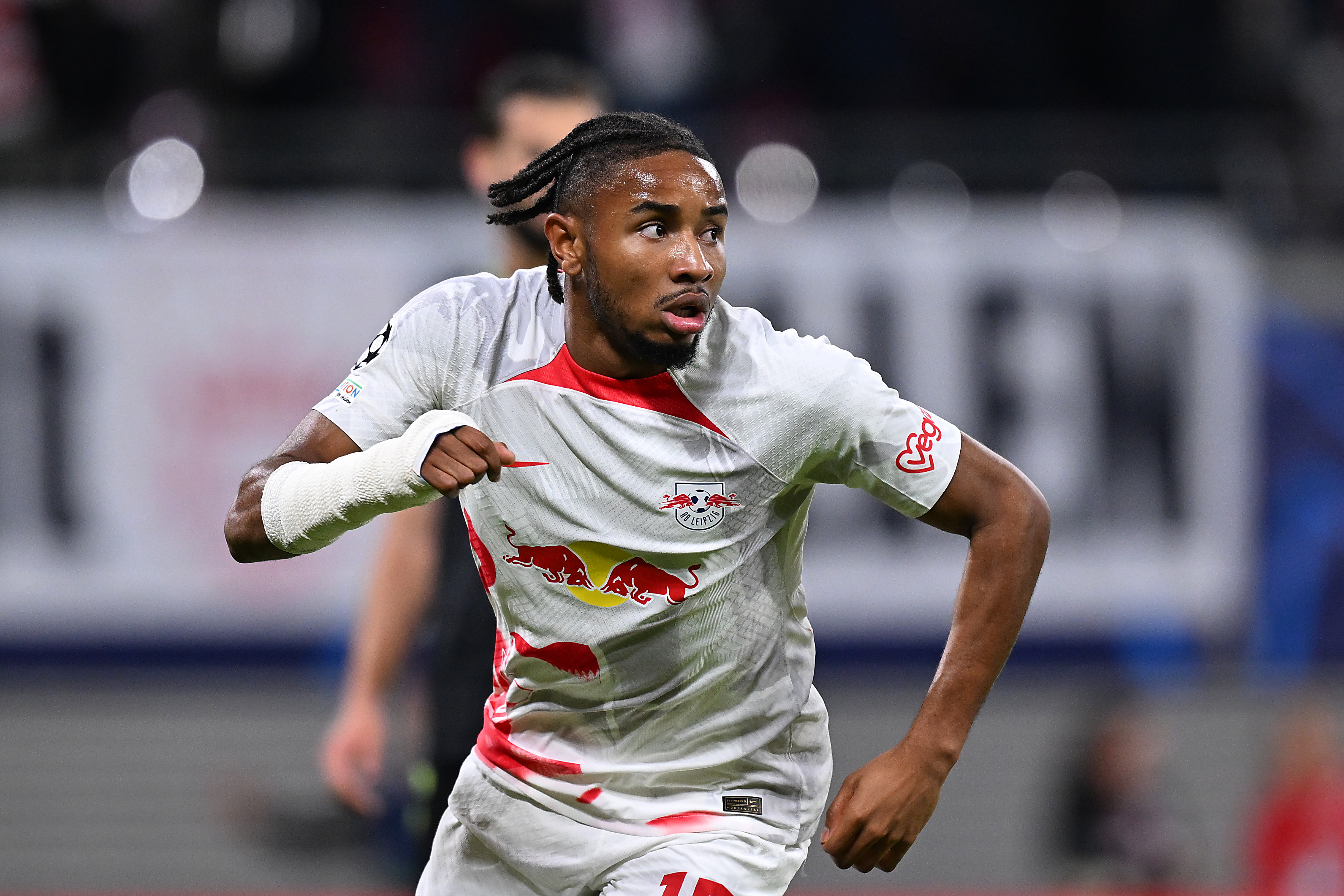