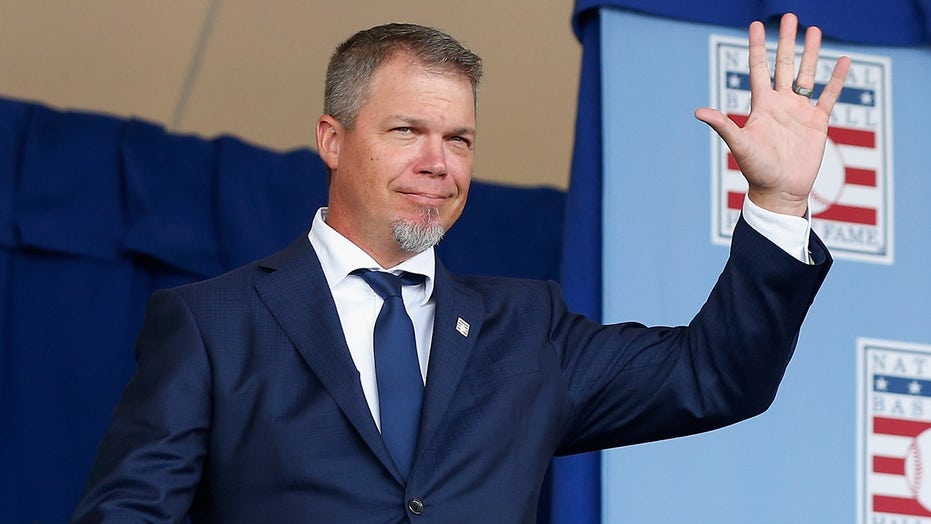 The Braves were able to trade for Adam Duvall, Joc Pederson, Eddie Rosario and Jorge Soler before the trade deadline over the summer. Each player had a helping hand in the Braves winning the World Series and Soler was named the World Series MVP. 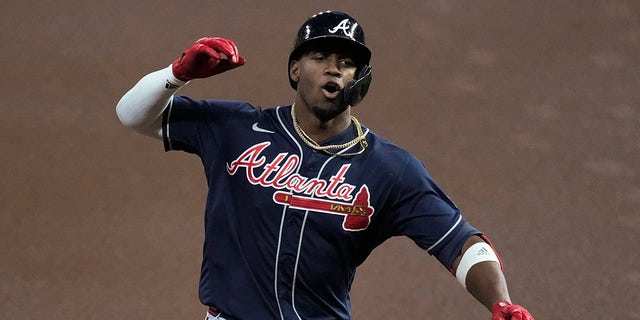 The Atlanta Braves’ Jorge Soler celebrates his home run during the first inning of Game 1 in baseball’s World Series between the Houston Astros and the Atlanta Braves Tuesday, Oct. 26, 2021, in Houston.
(AP Photo/Eric Gay) 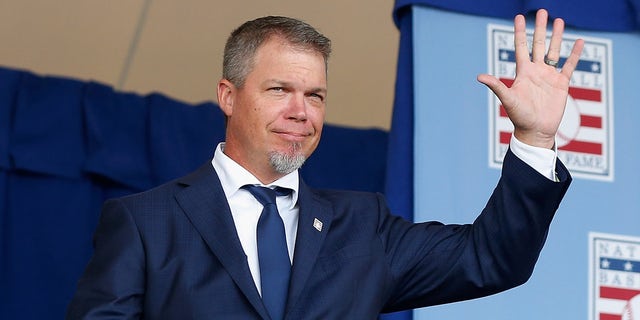 “Been thinking about Scott Boras’ comments on the Braves. Maybe CA should institute a muzzle mandate so stupid s— doesn’t fly out of his mouth as easily! The pest of the west and his comments about the Braves I find especially funny since he is the head of the zit that may cause certain teams to HAVE to sell off players,” Jones wrote in a series of tweets.

“Been done this way for years. His team (LAD) traded for/or signed 3 eventual/potential HOFers & didn’t get it done. But bc it paid off for the Braves, now it’s a problem? Dude, stay in your lane. No one cares what you think.”

Jones referenced the Los Angeles Dodgers trading for Max Scherzer and Trea Turner and signing Albert Pujols over the course of the season. The Braves beat the Dodgers to secure the NL pennant.

Tanking in baseball is something teams, like the Houston Astros from 2011 to 2013, have been accused of doing in order to get higher draft picks but the higher pick doesn’t necessarily mean the player will work out in the minor league system or grow to be a superstar. 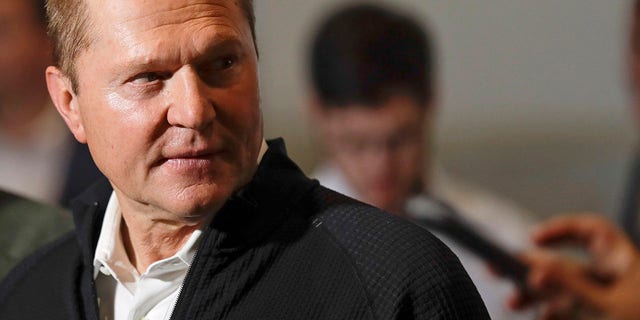