MIKE TYSON claimed 'belts are like drugs' as he teamed up with Roy Jones Jr to hit back at Floyd Mayweather.

Retired 50-0 fighter Mayweather slated boxing for having too many belts, saying that 'everybody's a champion'. 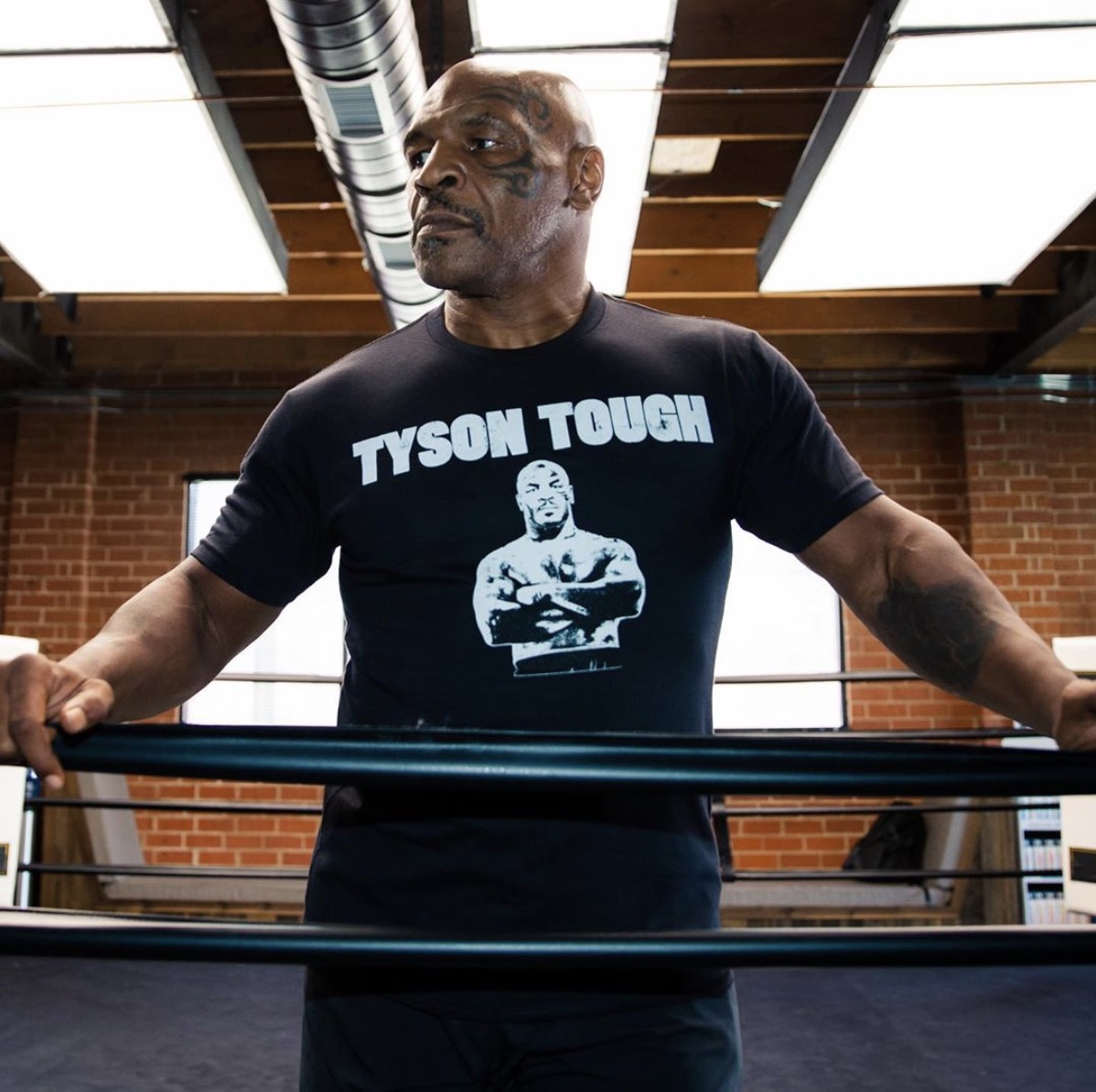 Tyson and Jones Jr will both come out of retirement to fight in Los Angeles on November 28.

Even though it is an exhibition bout, they will be fighting for the WBC Frontline Battle Belt.

And both of them have joined forces to hit back at the 43-year-old American.

As quoted by MMA fighting, Jones said: "First, I don't care what other people say. I do what I do, it's my business.

"It has nothing to do with him. So he better stay on the line and do his business, let me do my business.

"I got all the possible belts in my class when I was active. Mike Tyson did the same thing. We are people from the past.

"We want all the belts. I don't care what kind of belts. still active, I definitely want it."

The 51-year-old added: "So when you want me to appear right now, of course you put your belt on for this fight. I'm sorry, but it's like drugs. 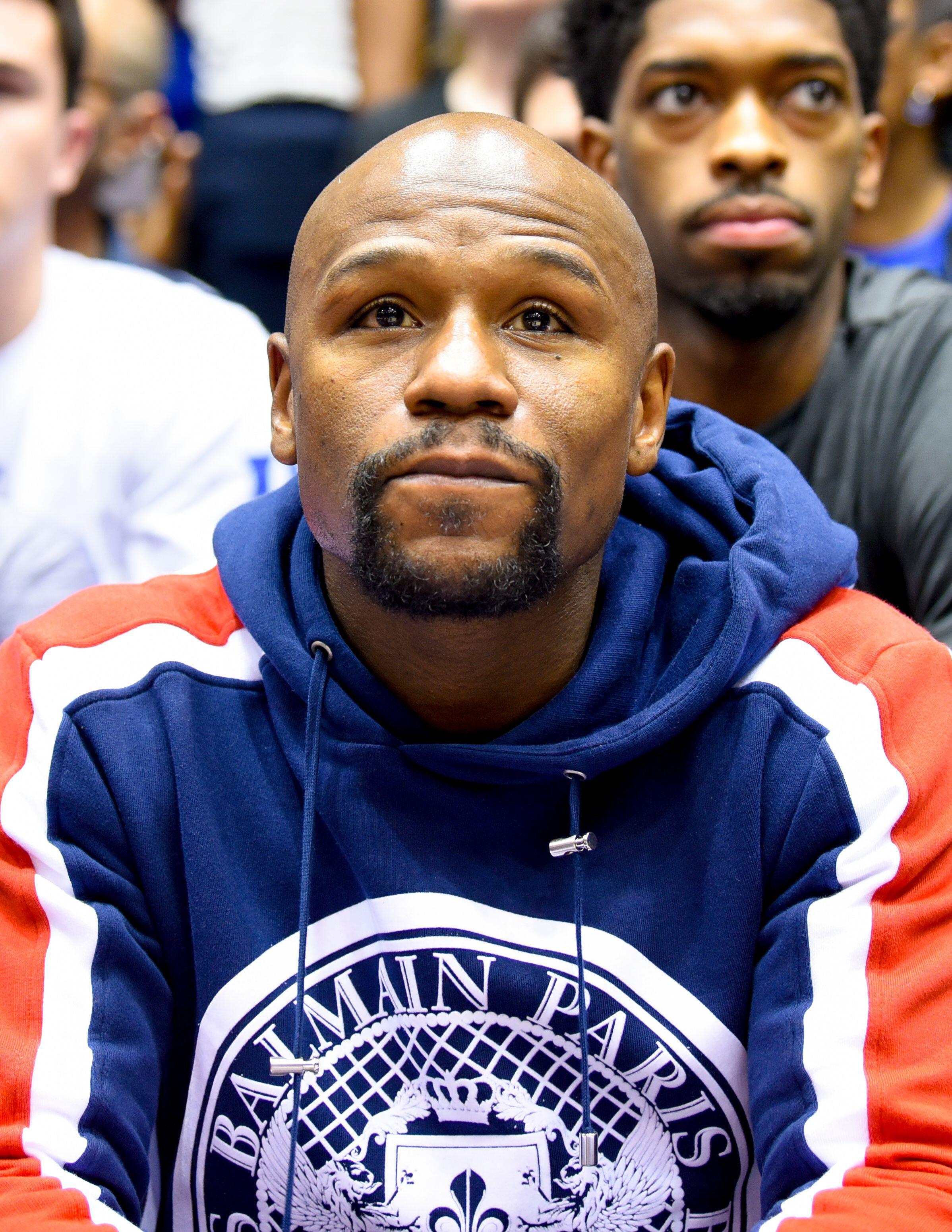 "I can not say no. You offer the title race, it means you have succeeded in attracting my attention.

"It may not matter to someone like him, but it means a lot to me."

Tyson agreed with his opponent as he said: "He's said everything. Belts are like drugs."

Mayweather infuriated the two veteran fighters after he insisted that too many belts is 'bad for boxing'.

"This is bad for boxing. Ain’t a such thing as no super champion.

"We gotta clean this sport of boxing up. This s***, this don’t look good."

Despite Mayweather's comments, Tyson has been training hard ahead of his comeback fight.

Incredible sparring footage shows the 54-year-old forcing his coach back against the ropes.

He has revealed he is at lowest weight since the age of 18 when he made his debut at 15st 2lbs. 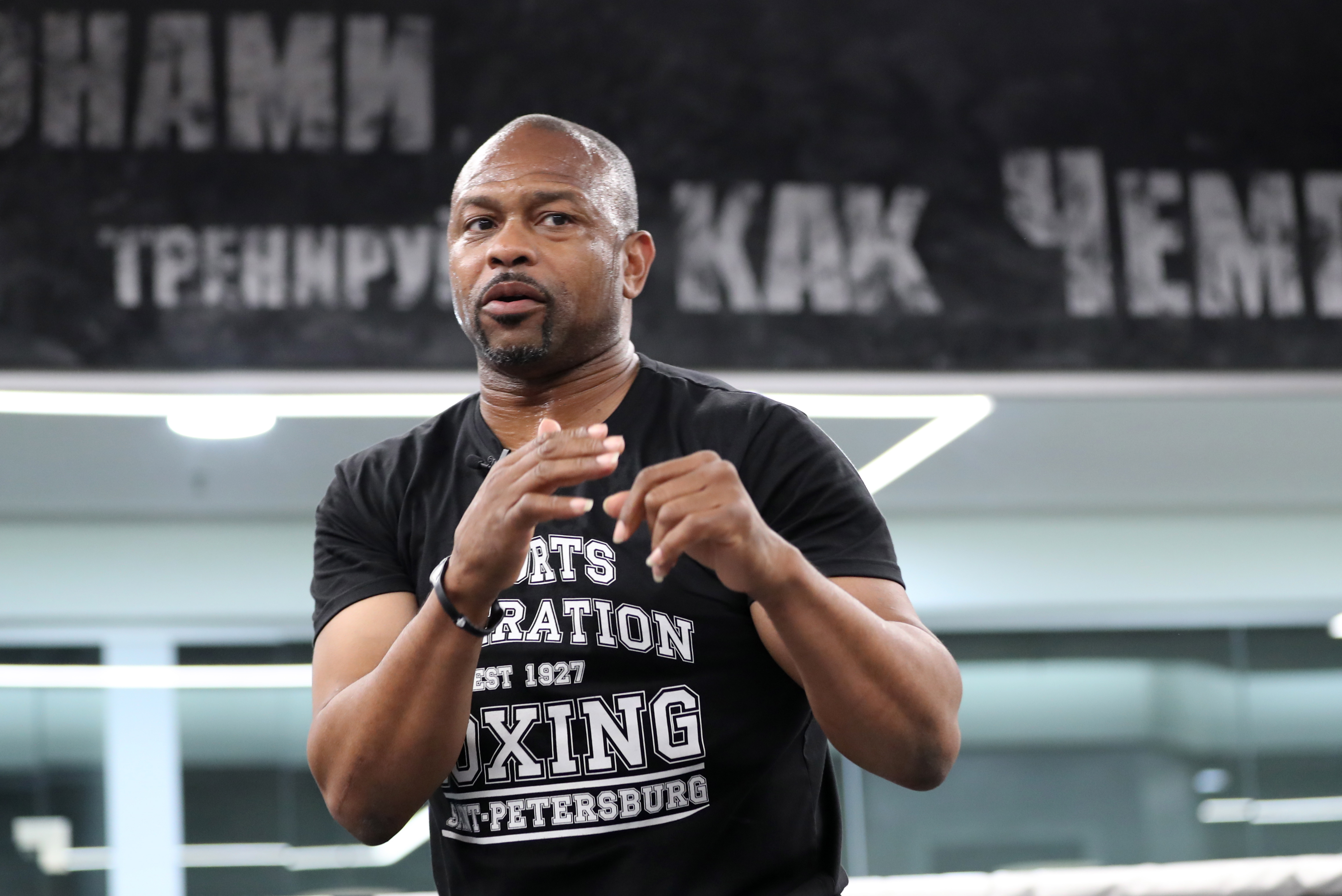