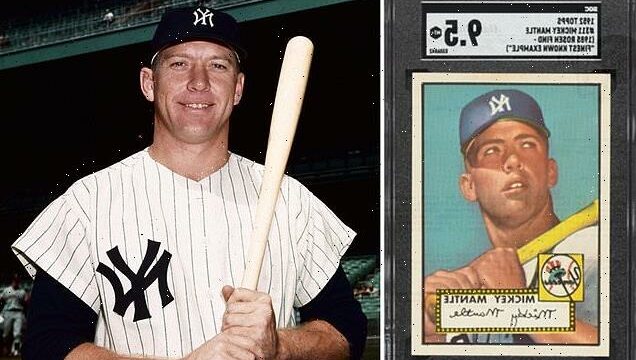 Mickey Mantle’s ‘most iconic post-war card in the world’ sells for record $12.6MILLION – making it the most expensive sports item of ALL-TIME!

There is a new clubhouse leader in the sports memorabilia world.

A card of New York Yankees legend Mickey Mantle has sold for an astonishing $12.6million, making it the most expensive sports item ever at auction.

It destroyed the previously held record by over $5m, set earlier this month for a T206 Honus Wagner graded SGC 2. 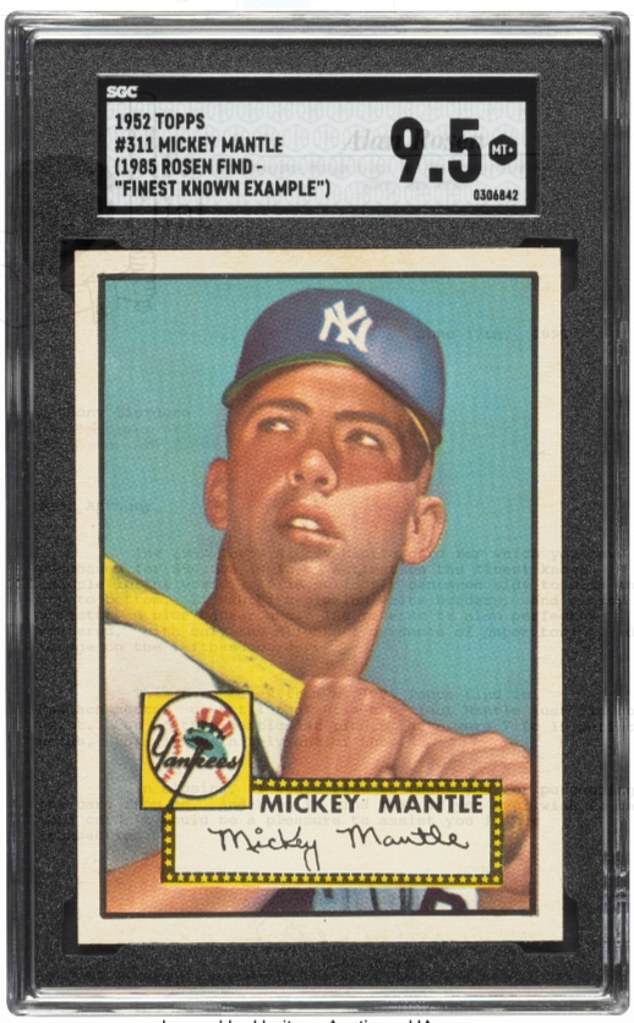 Before Heritage Auctions kicked off the bidding on July 25, it was speculated the Mantle relic could fetch upwards of $10m.

‘This card is arguably the finest-condition example of the most iconic post-war card in the world,’ Chris Ivy, Heritage’s director of sports auctions, said via a statement.

‘That grade, plus the fact it has documented provenance from the most storied find in hobby history, puts this card in a category of its own.’ 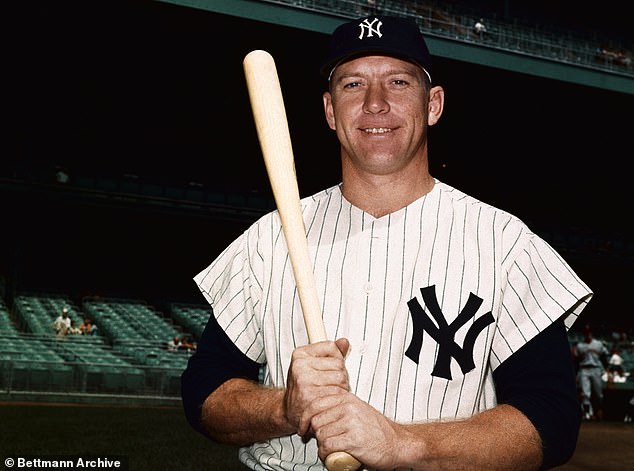 The 1952 Topps Mickey Mantle No. 311 is one of the most legendary baseball cards of all time and is often referred to as the slugger’s rookie card, although it is, in fact, not, as it was released the year after he made his debut for the New York Yankees.

This specific example has been dubbed ‘The Rosen Find’ as it was found among 5,500 cards that included 75 1952 Mantles purchased by collector Alan Rosen during the 1980s.

It is the ‘finest’ of the pack according to Rosen, who was arguably the leading expert in old sports cards during his lifetime, and was officially graded this summer with a pristine 9.5 via SGC. 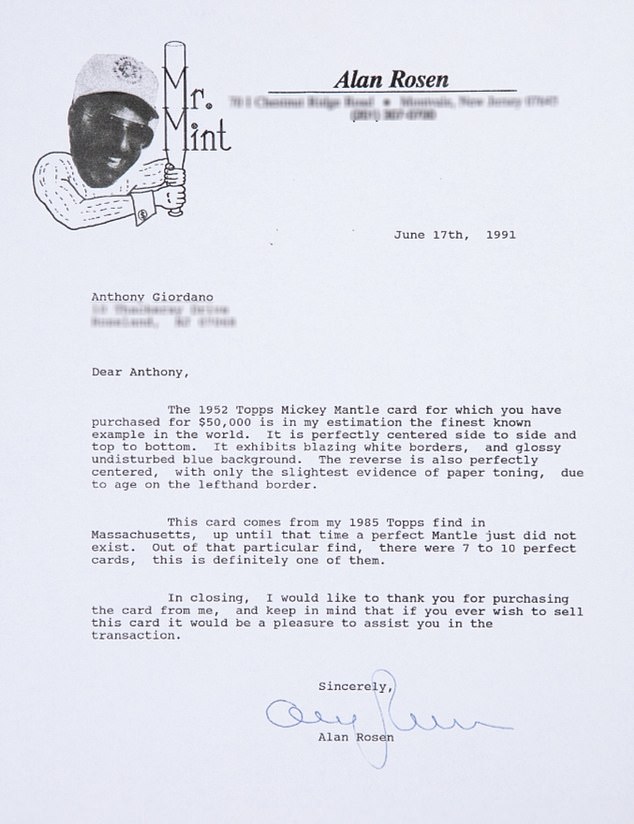 Collector Alan Rosen, who found the card in the 1980s, dubbed it the ‘finest example’

Now it has reclaimed the title in style as bidding closed Saturday. Until now, Giordano had spent decades rejecting multi-million dollar offers for the sporting artefact.

Mantle was a legend of the game and played all 18 seasons of his career with the Yankees. 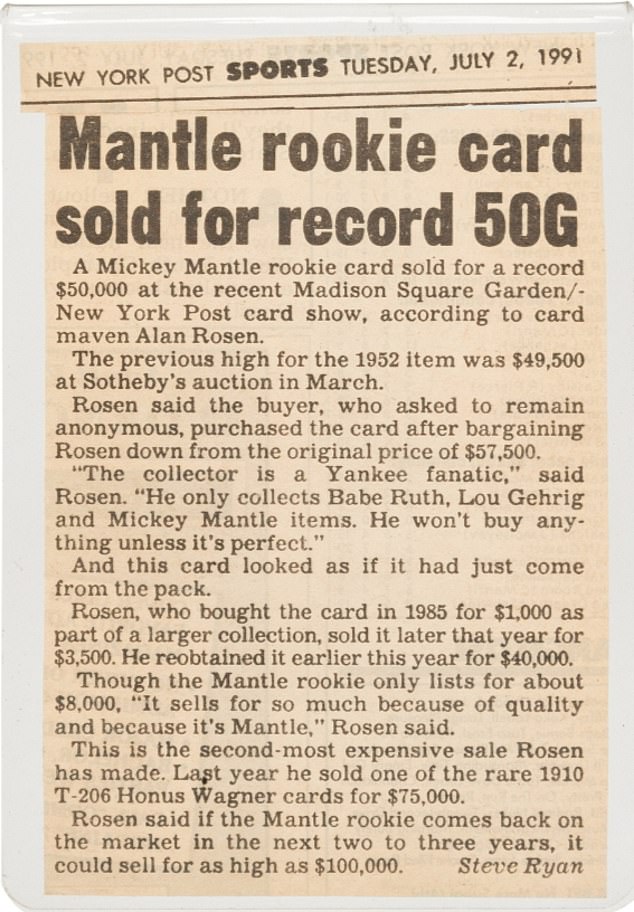 The switch-hitting center fielder is viewed as one of the greatest offensive weapons from the position.

He won seven World Series titles, was a three-time AL MVP and was inducted to the Hall of Fame in 1974, the first year he was eligible.