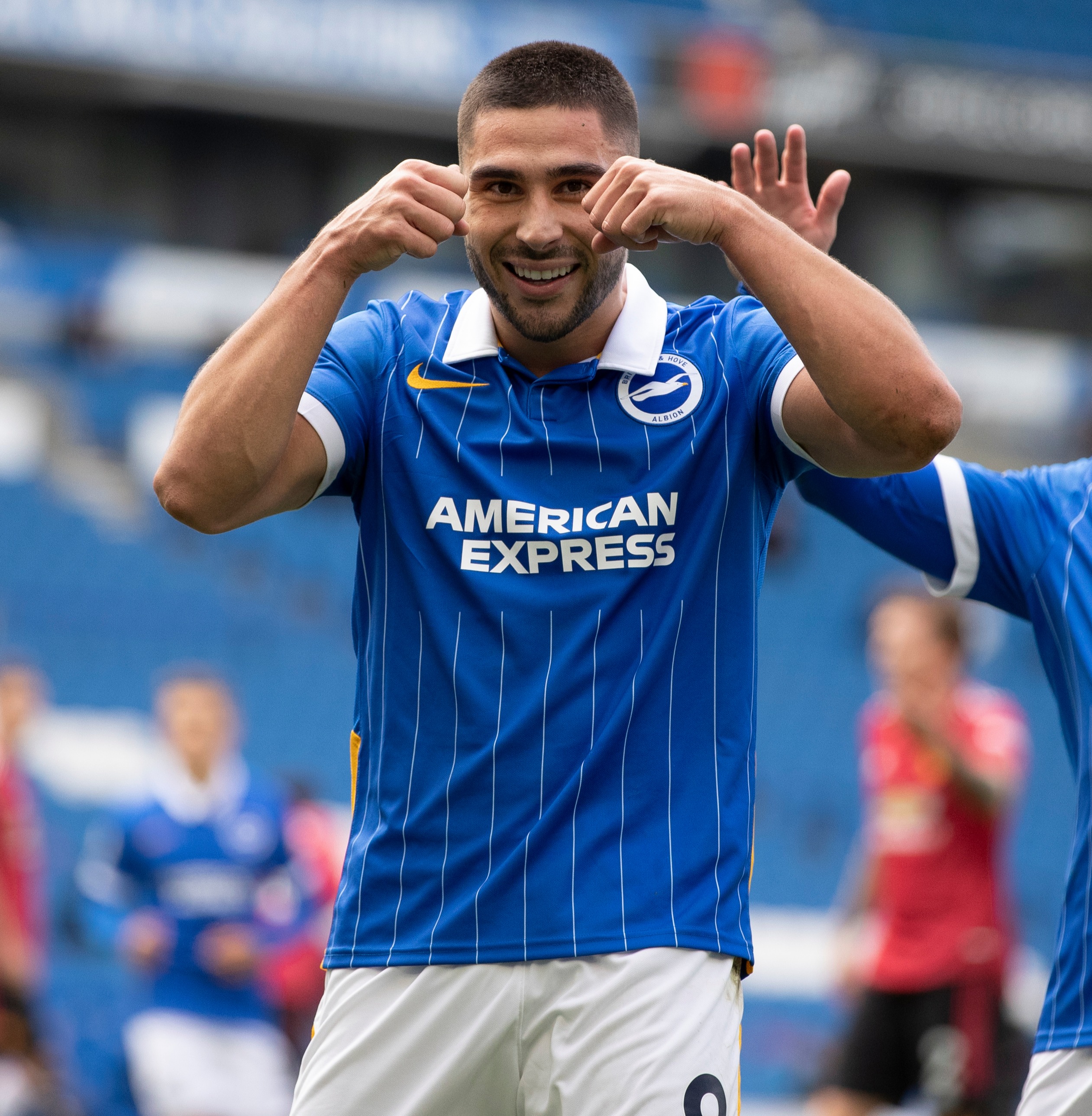 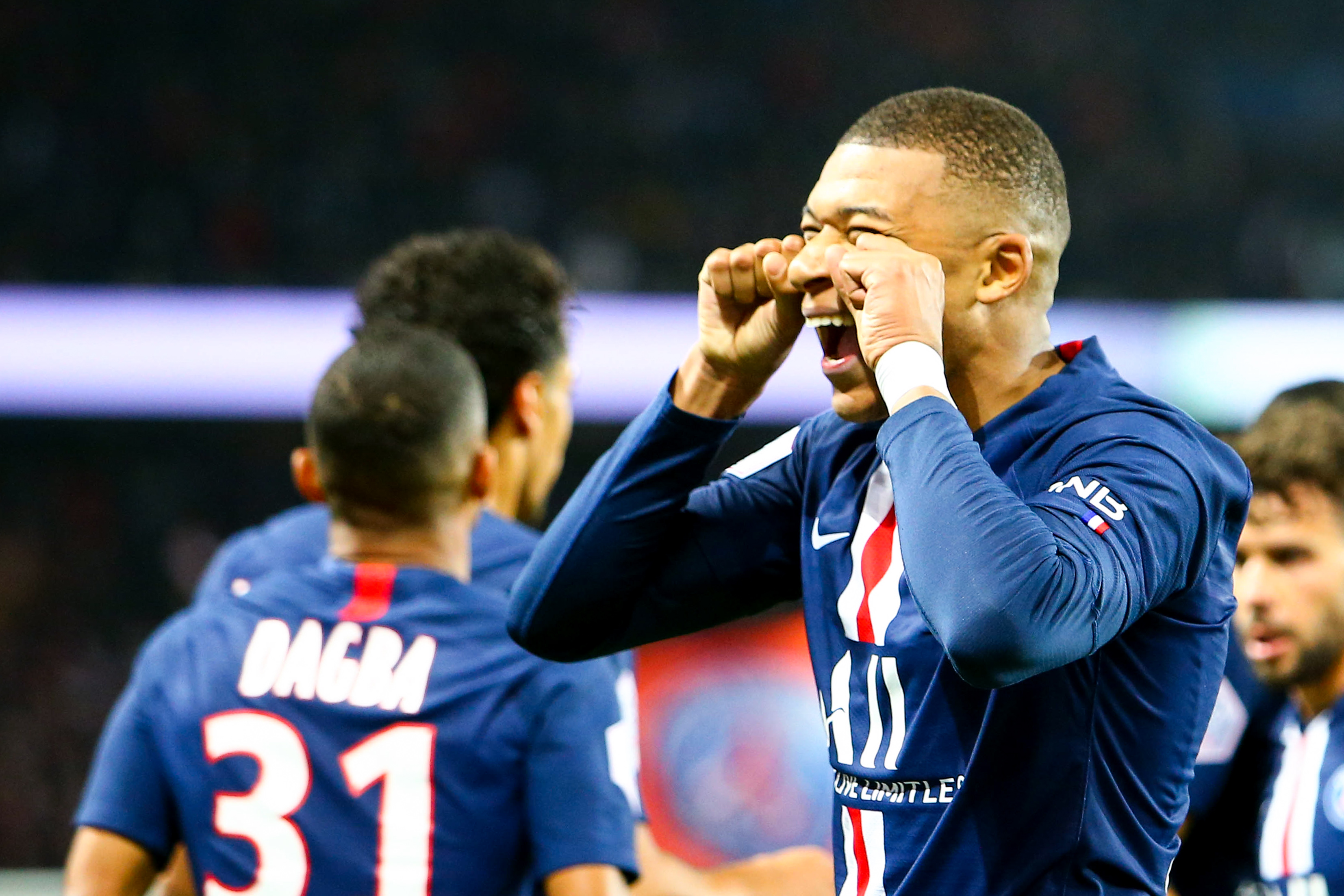 As Maupay ran towards the empty stands in delight, BT Sport commentator Steve McManaman pointed out that the beaten keeper appeared to boot the ball towards the goalscorer.

But while De Gea was left frustrated, fans on social media were impressed with Maupay's Mbpappe tribute and the panenka.

And another wrote: "Neal Maupay has just earned himself a footnote in the history of Premier League as this panenka will be remembered as the end of De Gea."

Wale Adetona joked that Maupay 'needs to apologise' for scoring the way he did', with many writing that the striker has 'retired' De Gea.

One football fan even described Maupay as a 'fantastic s***house'.

But one United fan was understandably les-than impressed, writing: "I beg Martial score and do the crying celebration.

"That Maupay fella thinks hes Mbappe and I can't be having that on a Saturday afternoon." 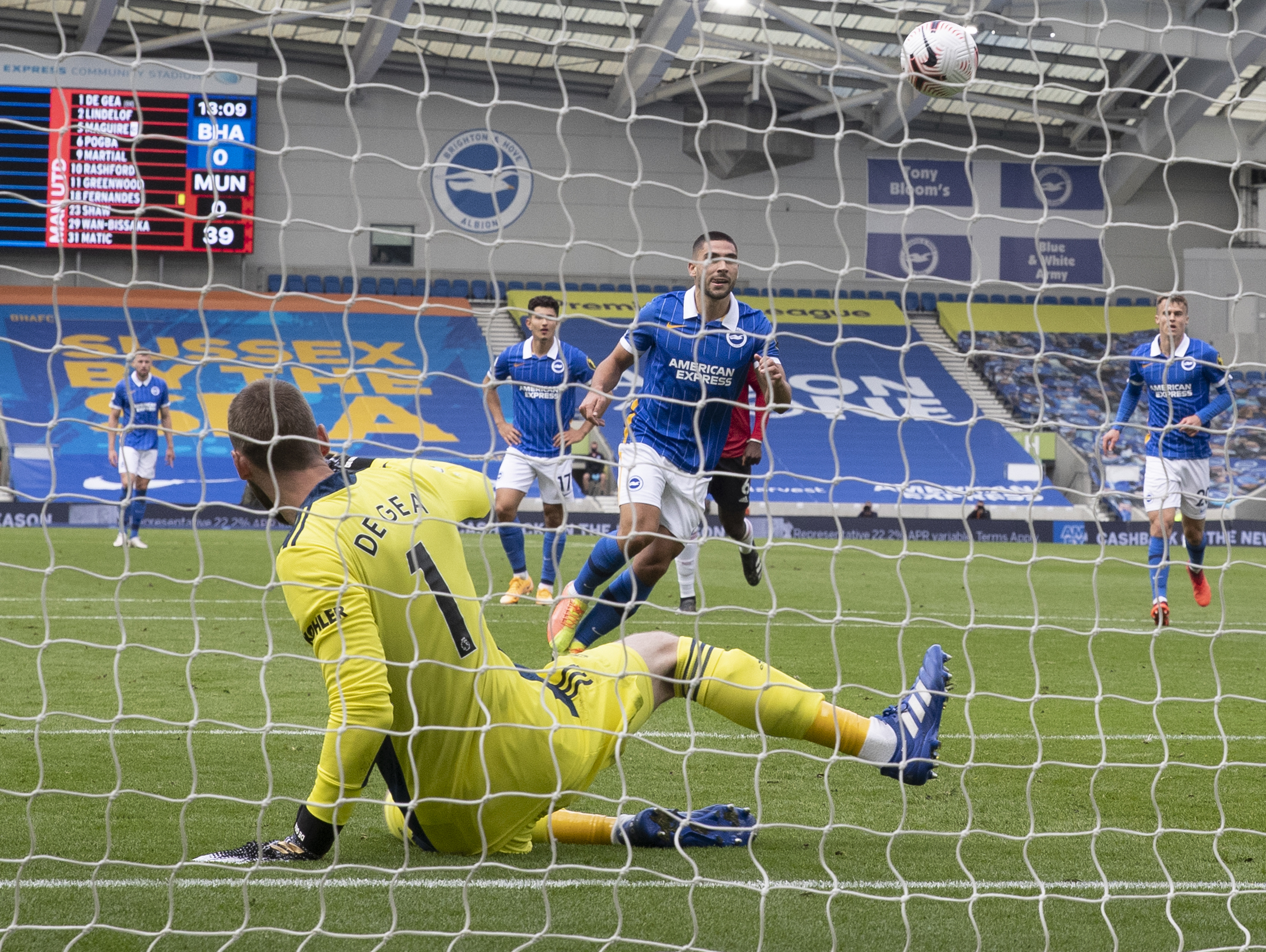 It was United midfielder Bruno Fernandes, more known for scoring penalties, who gave one away for a tug back on Tariq Lamptey.

Fernandes escaped a yellow card – which would have seen him sent off after a clumsy foul earlier in the game.

United got level just before half-time when Lewis Dunk was unlucky to score an own-goal.

And Marcus Rashford turned the game around with a beautiful solo effort on 55 minutes to make it 2-1 to the visitors.