Prior to his spell with England Women, the former Yorkshire seamer had toured with England Lions and also coached Sussex for a decade where they won two County Championships in addition to various limited-overs titles.

Robinson said: “It’s a very exciting time to be taking over at Warwickshire in this men’s first-team coach role. It is a county that I have always admired for doing things in the right way and which has always produced teams that are resilient and difficult to beat.

“The men’s team has gone through a transition over the last few years, but that period is now coming to an end.

“We now have a young squad, which is led superbly by a young captain in Will Rhodes and it is a great opportunity for this team to create another memorable era for the Bears.” 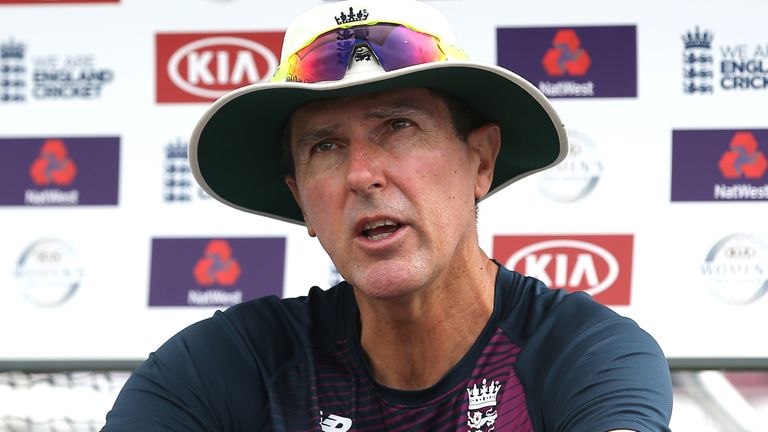 Director of cricket at Warwickshire Paul Farbrace added: “Mark boasts great experience of developing a winning culture and in developing cricketers to reach their potential in both the county and international game.

“He has an outstanding reputation as a coach and for winning the biggest trophies in the game, and we’re delighted to secure him as our new men’s first team coach.”

After Jim Troughton left at the end of the 2020 season, Warwickshire became the first County Championship club to implement the Rooney Rule in its recruitment process before it decided Robinson was the best person for the job.

Stuart Cain, chief executive at the county, said: “I think we’ve assembled a group of winners that can work with our squad as we emerge from a period of transition and build a new Bears dynasty.

“I was impressed with Mark’s vision of an inclusive club. As we build towards the Commonwealth Games, his experience in women’s cricket is invaluable.

“He also has strong views on building links with the African-Caribbean and Asian communities within the city to make sure that we’re nurturing young talent and that our squad represents those who we serve.”