ROY KEANE has questioned whether Edinson Cavani even warmed up before coming on against Arsenal.

The veteran striker was introduced from the bench in the 75th minute of Sunday's 1-0 defeat to the Gunners. 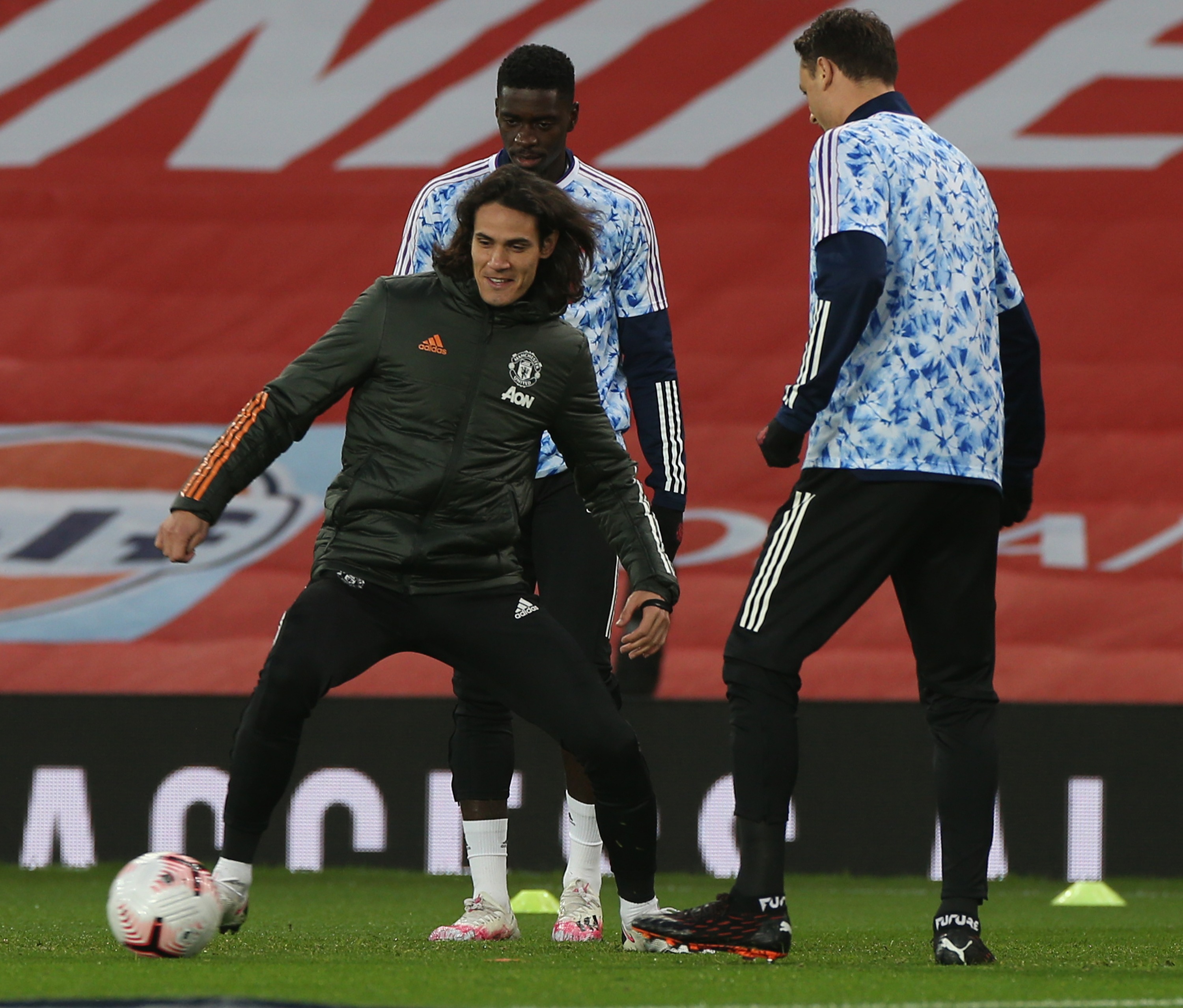 Cavani failed to make an impact as United lost to Arsenal at Old Trafford for the first time in 14 years.

After the match, Keane called out the 33-year-old for not warming up before being put on the pitch.

The Red Devils legend told Sky Sports: "I'm intrigued when I look at warm-ups. Cavani never threw a leg, he actually didn't do a warm-up, did he?

"Then he comes on as a sub and is being asked to get them back in the game.

"Ole's talking about having to get him [Cavani] up to speed, well, sometimes it's up to the player to do something.

"Ole will lose his job, walk out of this group of players, that's whats going to happen.

"I've been saying it for the last month or two, but you still think, 'you never know in this game, things might change', and you think it's up to Ole to motivate these players for Arsenal at home. 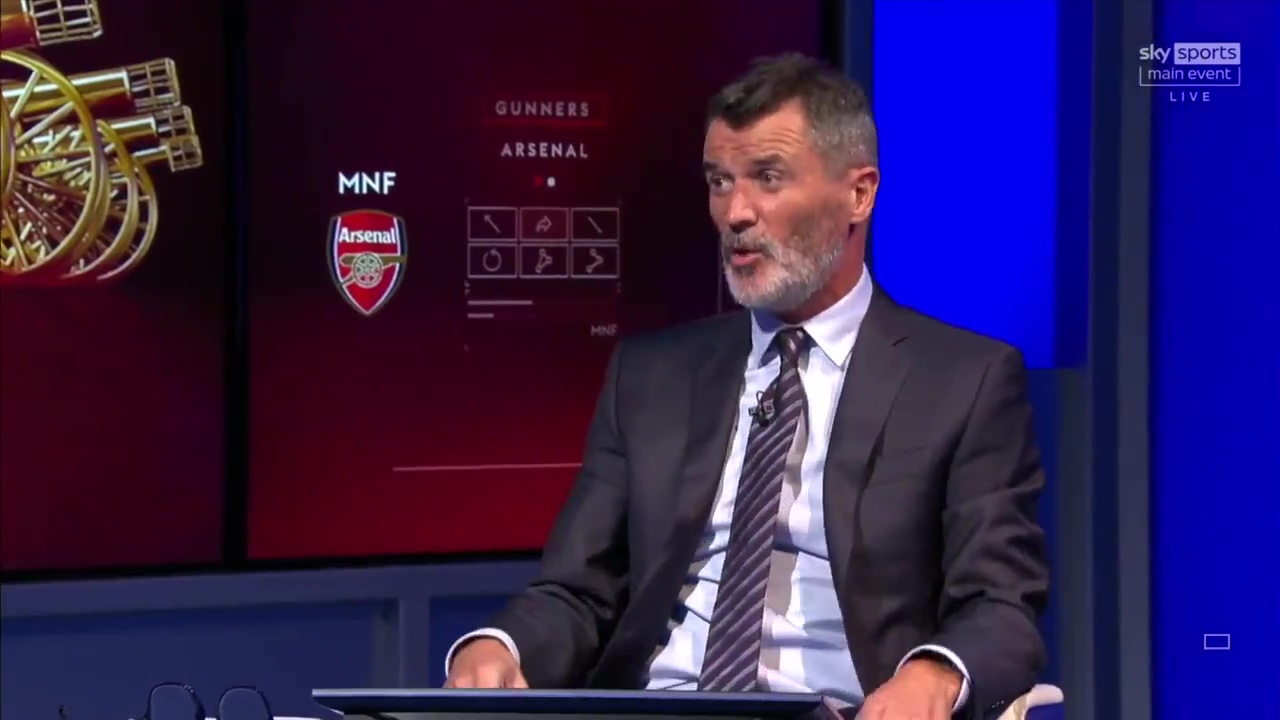 "People keep saying there's no support, the stadiums are empty, this is still a great setting if you're a professional footballer, to play at Old Trafford."

Footage showed Cavani looking lethargic as he strolled across the pitch at half time with his hood up.

But it was not just the Uruguay star that infuriated the eagle-eyed pundit.

Keane claimed Marcus Rashford's body language was 'shocking' as he ripped into the team.

But he was full of compliments for Arsenal new boy Thomas Partey as he compared him to club legend Patrick Vieira.

Paul Pogba blamed himself for the loss after he gave away a penalty for a foul on Hector Bellerin.

Following the defeat, United are slumped at 15th in the table with just seven points from six games. 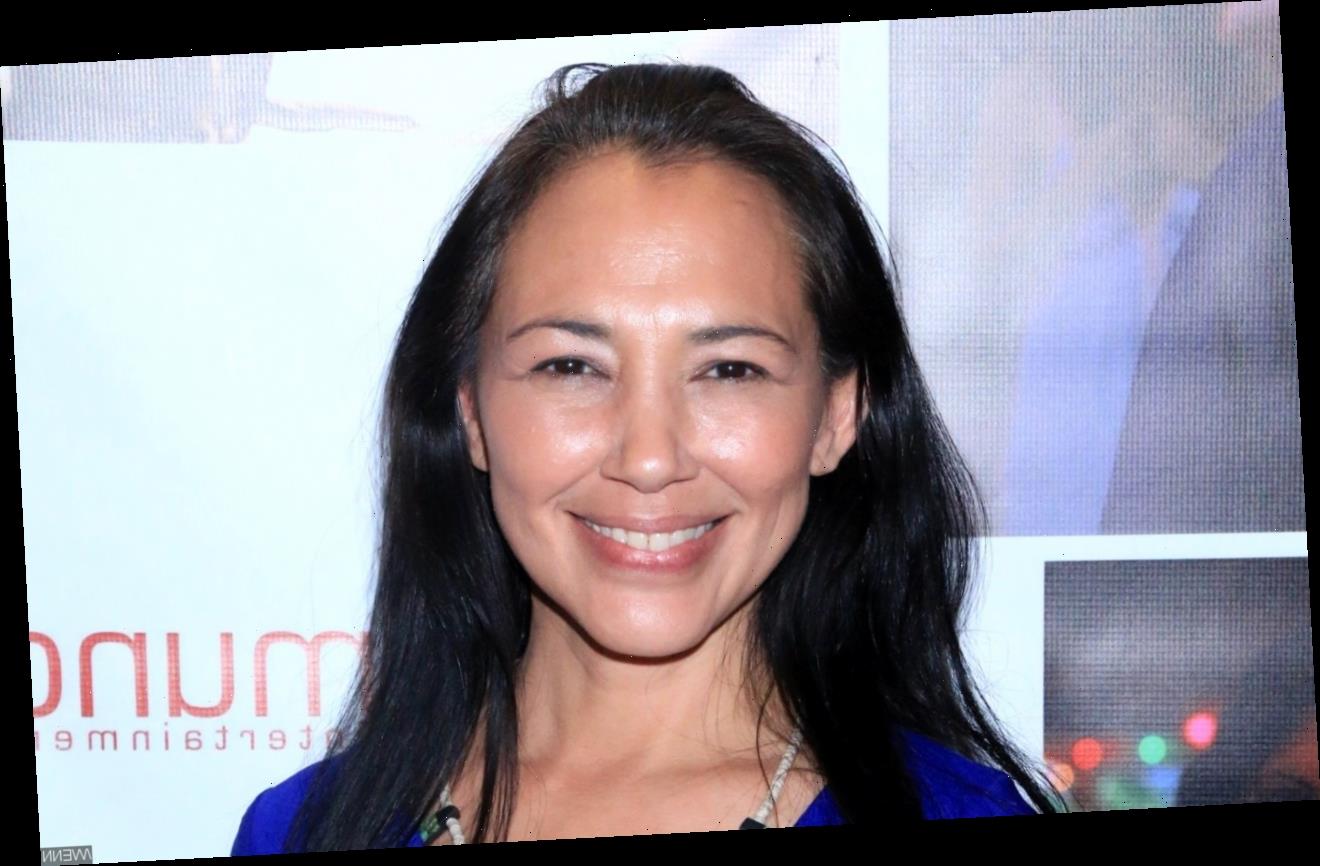