MANCHESTER UNITED have been a handed a major boost in their quest to snare Paulo Dybala away from Juventus in the summer.

The 25-year-old has been linked with an £85million switch to link up with the Red Devils having grown frustrated in Turin. 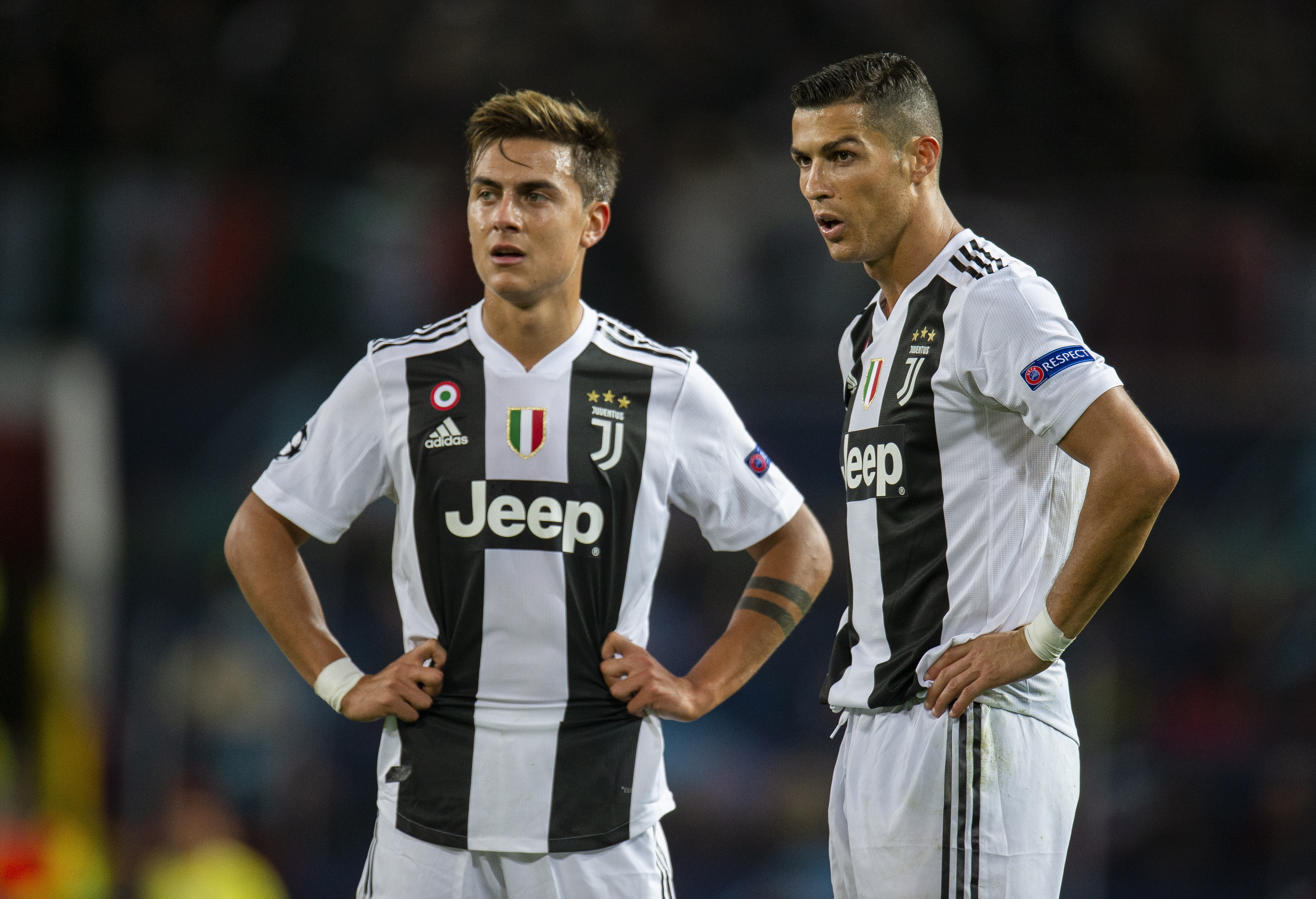 But the Argentinian international revealed he isn't a fan of the English weather following a recent trip to London.

Dybala has suffered a dip in form since Cristiano Ronaldo arrived at the club, with the player netting just five times in Serie A this season compared to 22 last campaign.

And it has been claimed that Massimiliano Allegri is ready to offload the ex-Palermo ace to make room for Benfica starlet Joao Felix.

According to Dybala's brother and agent Gustavo, the four-time Serie A winner wants to leave the Old Lady – putting United on red alert.

Speaking to Futbolemico, he said: "There is a big chance that Paulo will leave Turin, he needs a change.

"He was very comfortable in Italy but he isn't any more – like many other Juventus players.

"He is not the only one who will leave."

While he was also quick to shut down rumours that Dybala has a poor relationship with Ronaldo.

He added: "Problem with Ronaldo? No, off the field there is no problem with Cristiano.

"The problems are on the field: Paulo is young, he has to play. Cristiano is a great person and he never had problems with him.

"They have a good rapport. There were a few misunderstandings tactically, as let’s not forget they have similar positions."