Thanks for signing up to the
Sport email

Rory Best fears Ireland are more reliant on veteran fly-half Johnny Sexton now than they were in the run-up to the last World Cup.

Influential skipper Sexton underwent surgery on a cheekbone injury at the start of the month but is expected to be selected when Andy Farrell names his Guinness Six Nations squad on Thursday.

More than 13 years on from his Test debut, the 37-year-old Leinster player remains his country’s undisputed first-choice for the number 10 role, with this year’s autumn World Cup in France fast approaching.

Yet retired hooker Best believes former international team-mate Sexton has widened the gap to his rivals and admits the lack of competition is “a worry”. 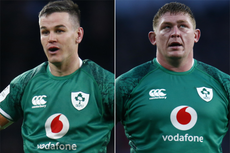 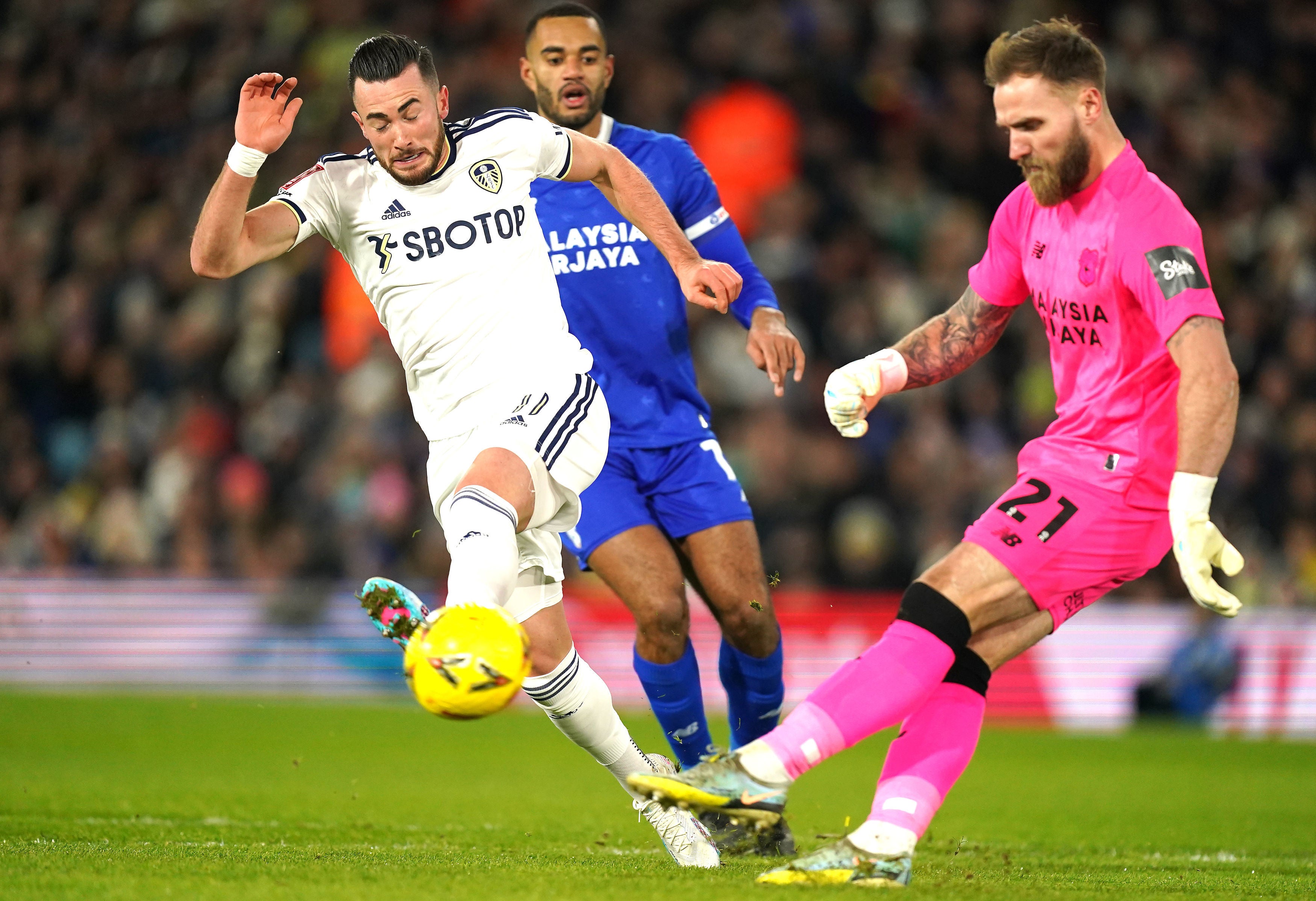 “I definitely don’t think we’re less dependent; we were probably less dependent on Johnny about six or seven years ago than we are now,” said the ex-Ireland captain.

“I think there’s a combination of things. Joey’s injuries haven’t helped since the last World Cup, while Johnny has played some of the best rugby he’s ever played, and then we’ve got a lot of young guys who aren’t getting a lot of game time, starting 10 in big games.

“There’s plenty of URC (United Rugby Championship) experience there and as we’ve sort of seen, I think in the URC there’s unfortunately a gulf between the top and bottom teams, it’s too big.

“I don’t know that we’re necessarily any closer to finding cover for Johnny. If anything Johnny has widened the gap by the way he’s playing and in the way he’s leading, which is always a worry.”

Ireland start the Six Nations as favourites on the back of a stellar 2022 which brought a historic series win in New Zealand and top spot in the world rankings.

While Farrell’s men will be eager to build on last year’s Triple Crown success, Best believes there is a case for using the tournament to develop competition for the likes of Sexton and tighthead prop Tadhg Furlong ahead of a shot at winning rugby’s ultimate prize in September and October.

“This Six Nations will be interesting to see is it about a Grand Slam or a championship and really ramming home that momentum that we’ve built over the last couple of years,” said the 40-year-old.

“Or is there a scenario where we go, ‘we’ve a couple of holes around Furlong, around Sexton and we’re going to put them on the bench to give us a safety blanket but we’ve got to try to push through the next people in there’. 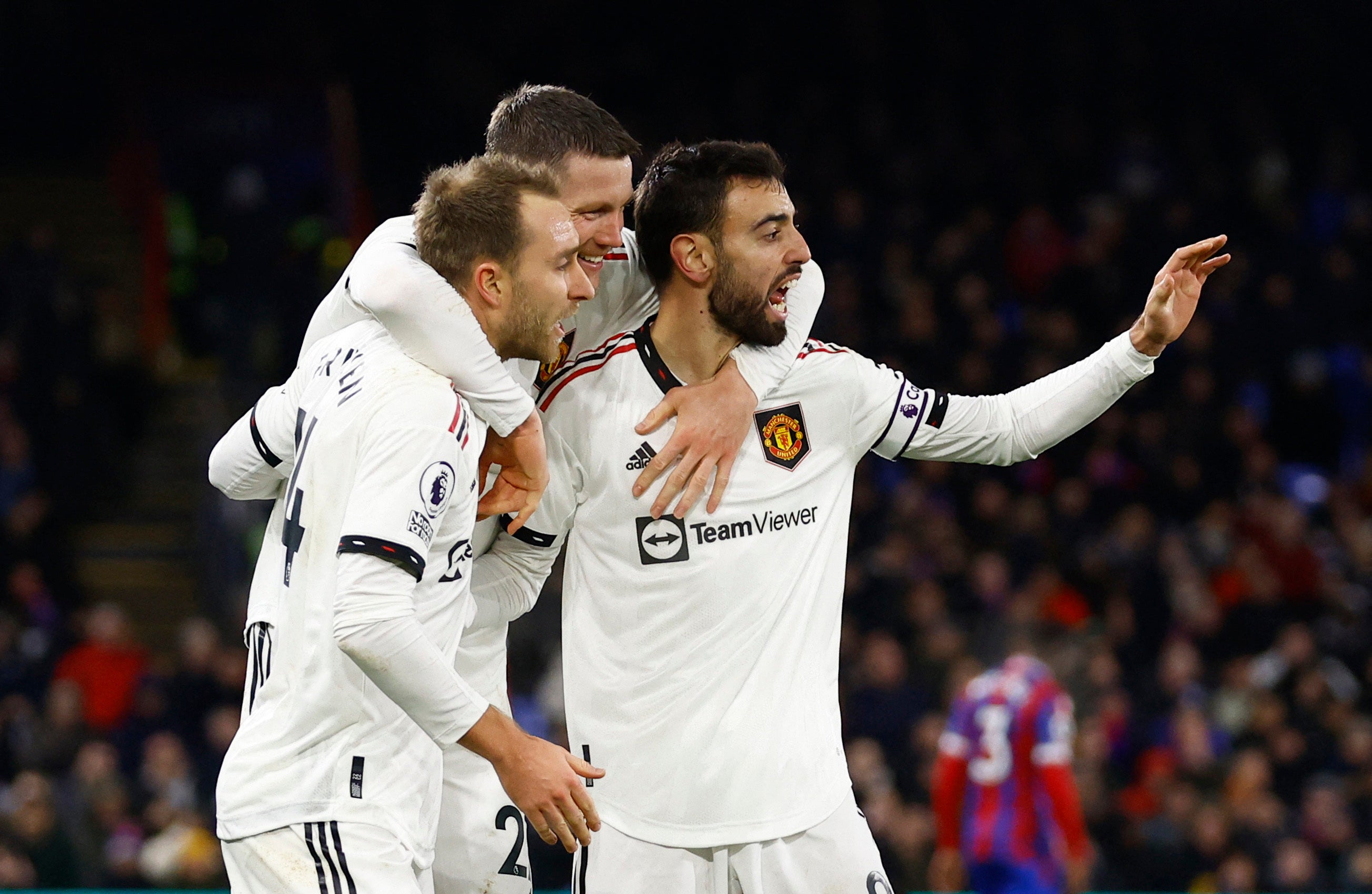 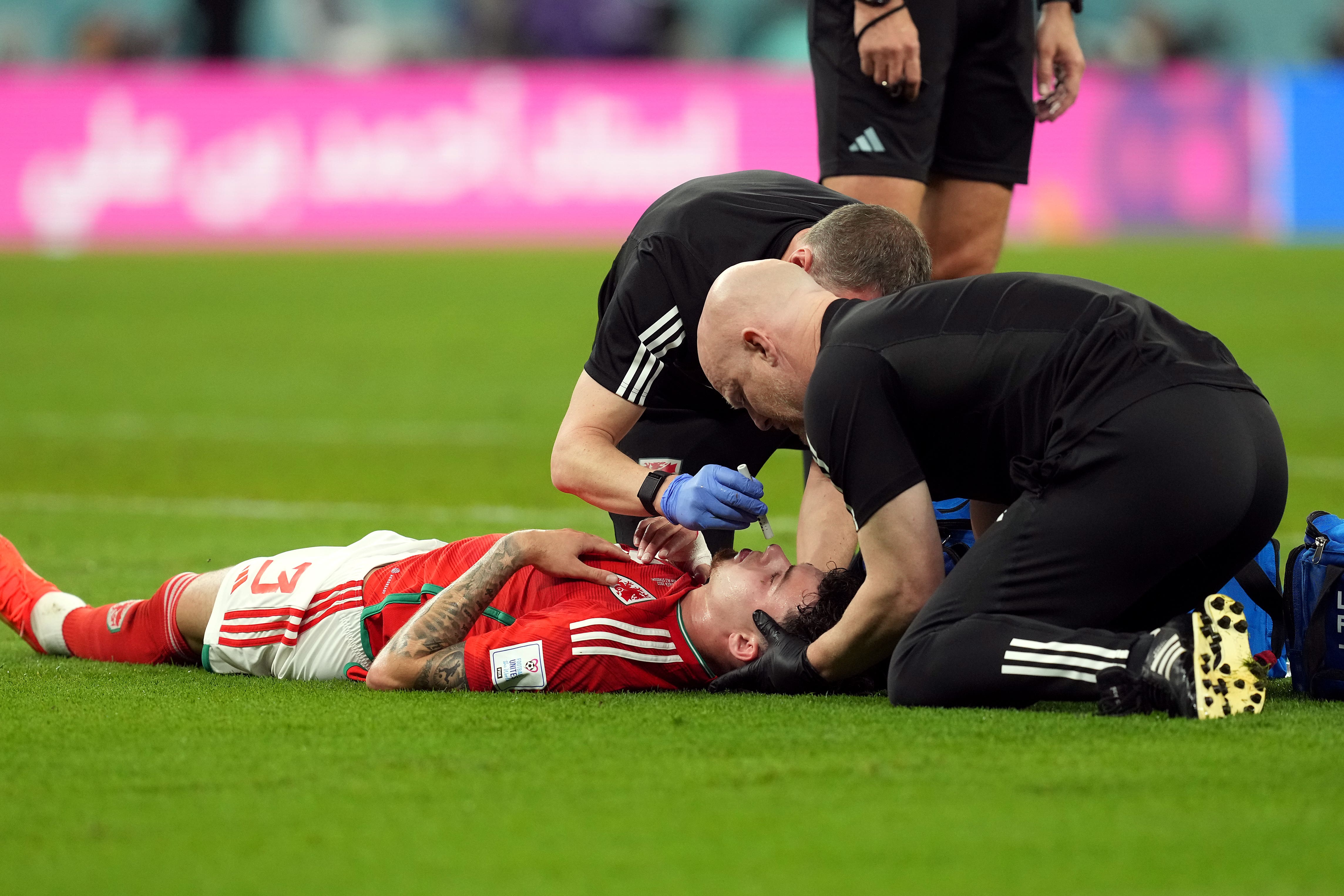 “That’s a question that will be answered over the next couple of months and it will be a question that Andy will know the answer to himself. But ultimately that is a decision and a strategy that has to be made.”

:: Sage is the official insights partner of Six Nations Rugby and will be powering the Smart Ball during the Guinness Six Nations #SageInsights.