JUVENTUS could be forced into transfer listing Cristiano Ronaldo and Paulo Dybala as the coronavirus crisis cripples the club, according to reports.

But the Italian champions will refuse to sell Matthijs de Ligt this summer. 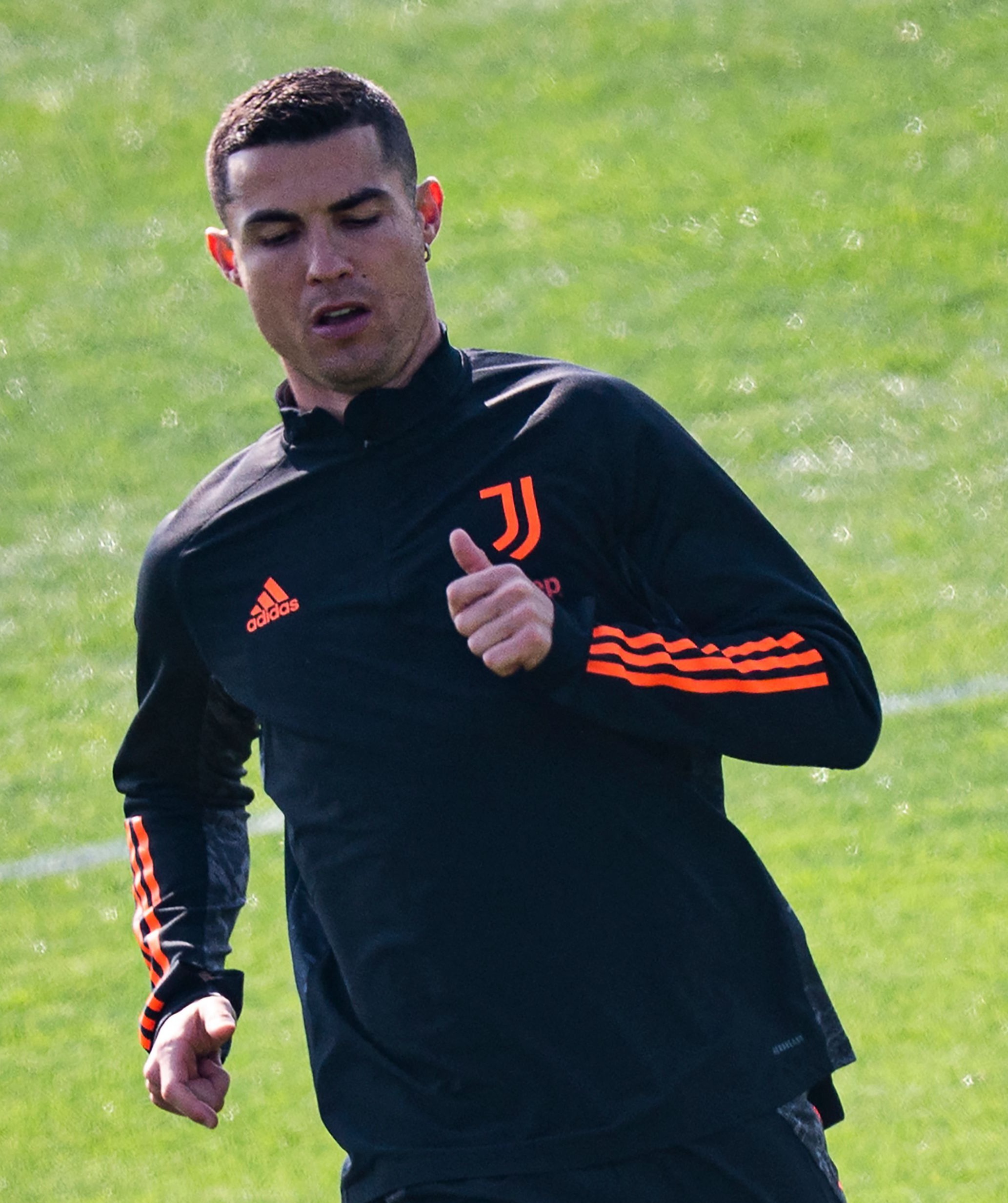 According to calciomercato.com via Football Italia, the Old Lady need to salvage some funds when the transfer market reopens.

The club reportedly posted losses of £97.5million earlier this season.

And they are therefore bracing themselves to lose some of their biggest names.

That could see Ronaldo, under contract at the Allianz Stadium until 2022, allowed to leave a year early from his £540,000-a-week deal.

The 35-year-old superstar is undoubtedly still one of the best players in world football.

His 27 goals in 31 appearances this season are testament to that – including 20 in the league for the 13th season running.

And Juventus are still desperately hopeful he can help fire the club to their first Champions League success since 1996.

Dybala, 27, is another player who could be allowed to leave this summer after just two league goals – but his MCL knee injury continues to keep him out of action.

The Argentine seems to be linked with a transfer in most windows – with Manchester United and Tottenham both interested in the past.

There were reports Juventus could be forced into selling De Ligt because Ronaldo wants an extra year added to his deal – meaning the club are unable to afford both for another season.

However, the calciomercato.com report states Juve have told the Dutchman's agent Mino Raiola his client is going nowhere.

Juventus, however, appear set on keeping the £140,000-a-week star – who is Serie A's second-highest earner only behind Ronaldo.

They know they not only have a quality young defender on their hands but, as he proved in that Ajax run to the Champions League semi-finals two years ago, a leader around whom the side can be built for the next decade. 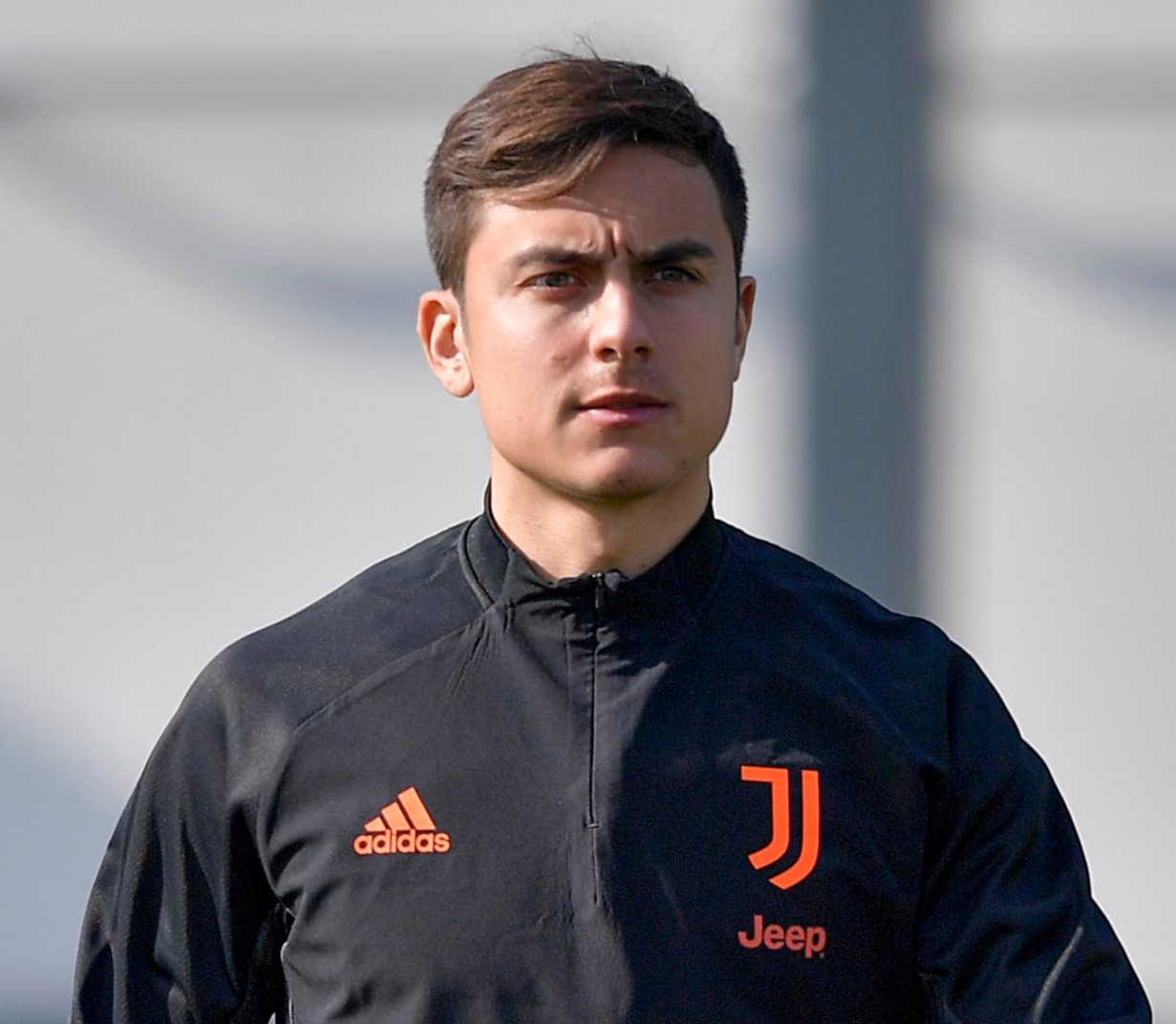 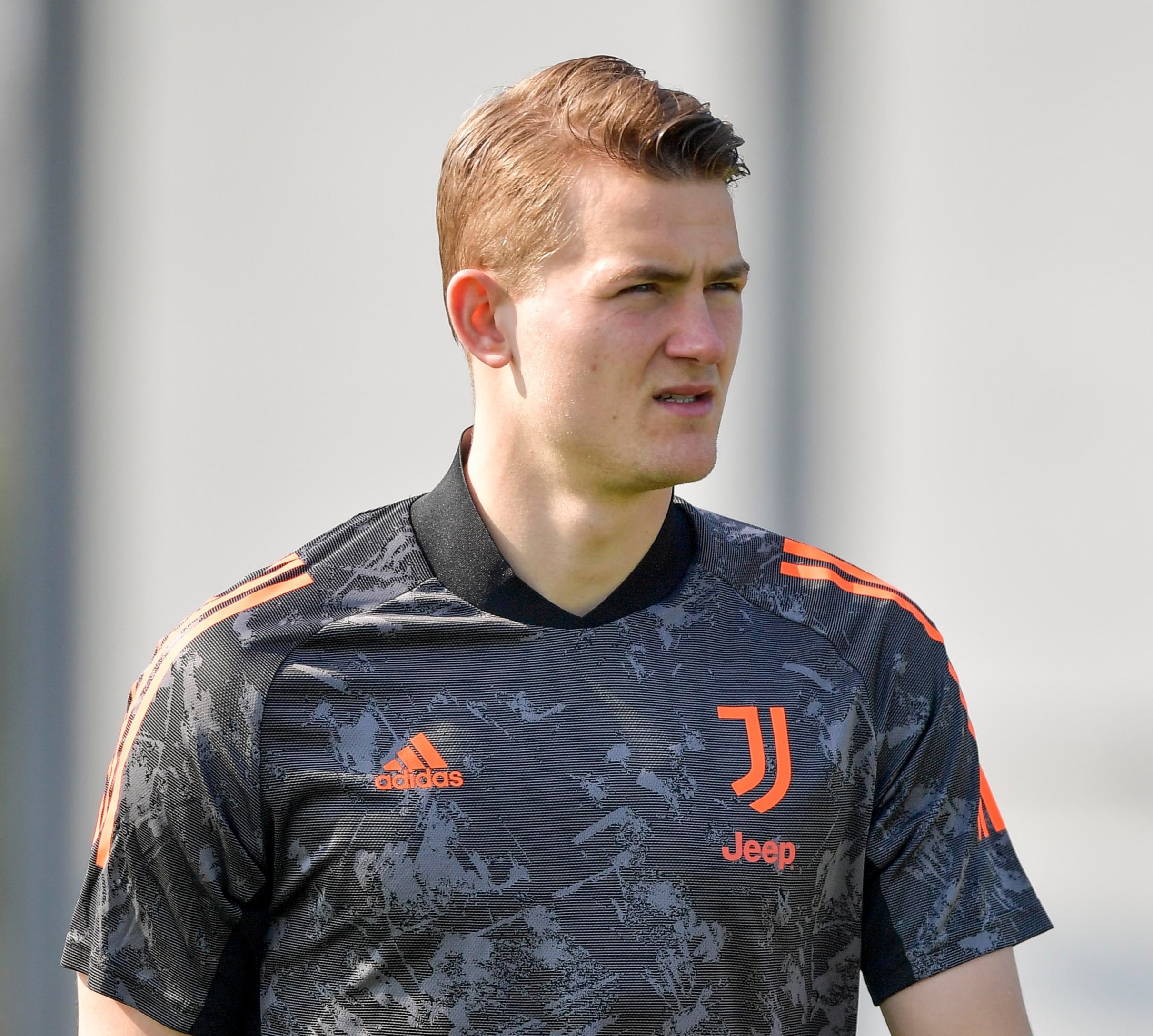