The Chelsea legend revealed he learned loads from the Portuguese at Stamford Bridge and recalled one clever game management which Terry had to correct the ref about. 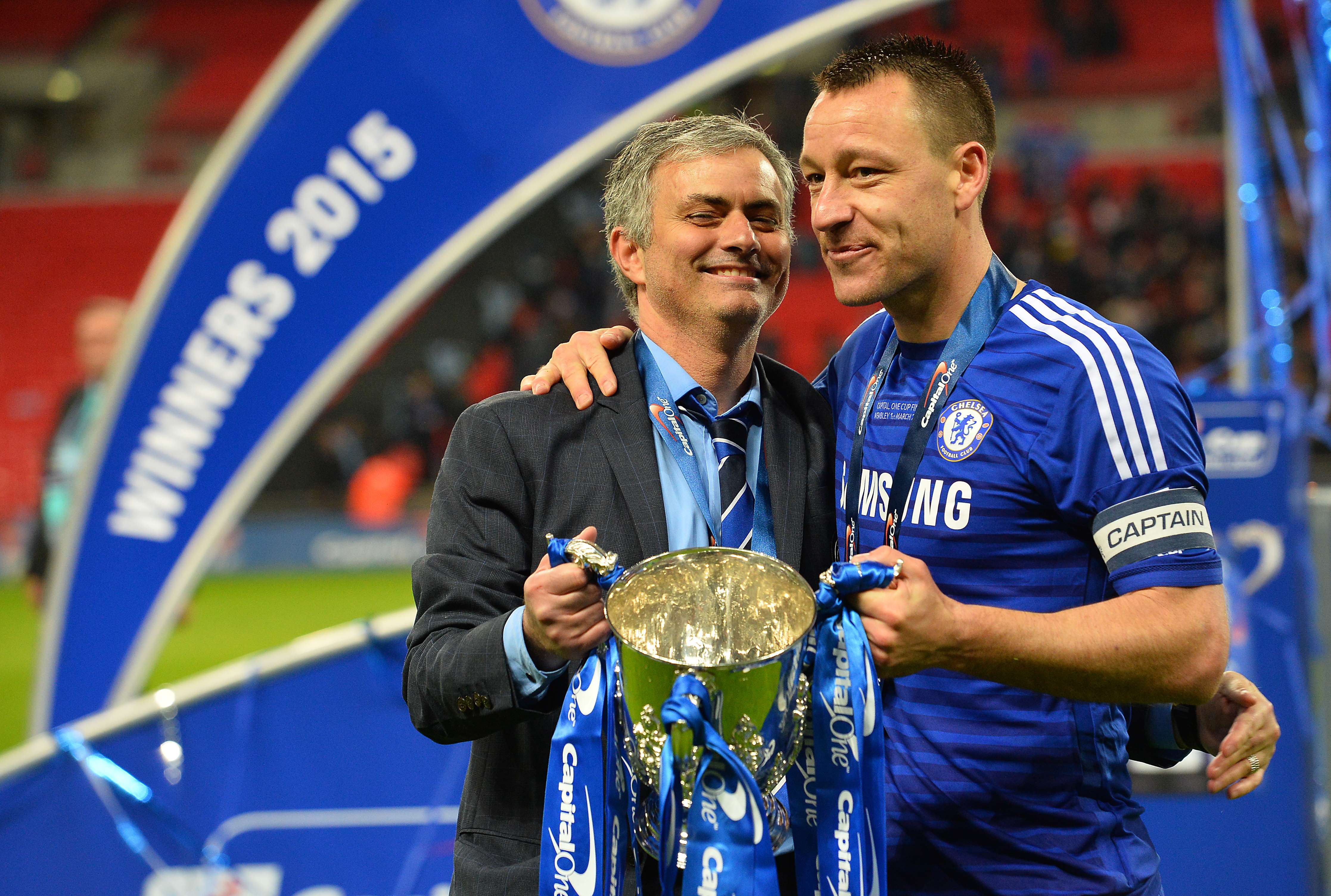 Aston Villa coach Terry, 40, played under Mourinho in both the 58-year-old's spells in charge at Chelsea.

And the ambitious former defender recalled a particular nugget he picked up from Mourinho that showed his attention to detail.

Terry told the Times: "When José Mourinho first came to Chelsea, he’d be in at 8am, putting the cones out, putting the balls down, making sure that drinks were there, the bibs are lined out.

"I made notes about what he said in team meetings, what he did in training sessions. I learnt so much from him.

“These are bits you pick up from top managers like Mourinho.

"He always said to me and Gaz [Gary Cahill], with five minutes to go, if we were winning 1-0 and the cross comes in, both go for a header, but both go down after.

"If you both go down you don’t have to come off the pitch. Gaz and me didn’t know about this rule.

"The ref goes, ‘Yeah, you’re right.’ Mourinho was so far ahead of the game. It ran the clock down. That can win or lose you games."

But despite his decorated playing career, the former Chelsea captain still has the drive to succeed as a manager and coach.

And as well as the lessons he learned from Mourinho, Terry also admitted Villa boss Dean Smith has been a huge help.

"It’s been an invaluable part of my development as a coach which will serve me well when I become a manager somewhere else.

“I’m really lucky because of how good he is with me. I’m not after his job. There’s no threat from me. I’m very respectful.

"My ego is not too big to think I’m bigger than Dean. I know my position within the club. I have to make him a cup of tea every day, and the other coaches.

“Being assistant has been really good for me.

"The kids [his 15-year-old twins] have enjoyed me coming into the coaching side because they’re going, ‘Daddy you’re so much more relaxed, you’re not moaning any more.’

"As a player, if I lost, dinner would be cancelled.”