JO KONTA was conquered in Rome but reckons she is on the right track for Paris.

The Brit was broken in her opening service game as she lost 6-3 6-4 to Czech star Karolina Pliskova in 85 minutes in the Italian Open final. 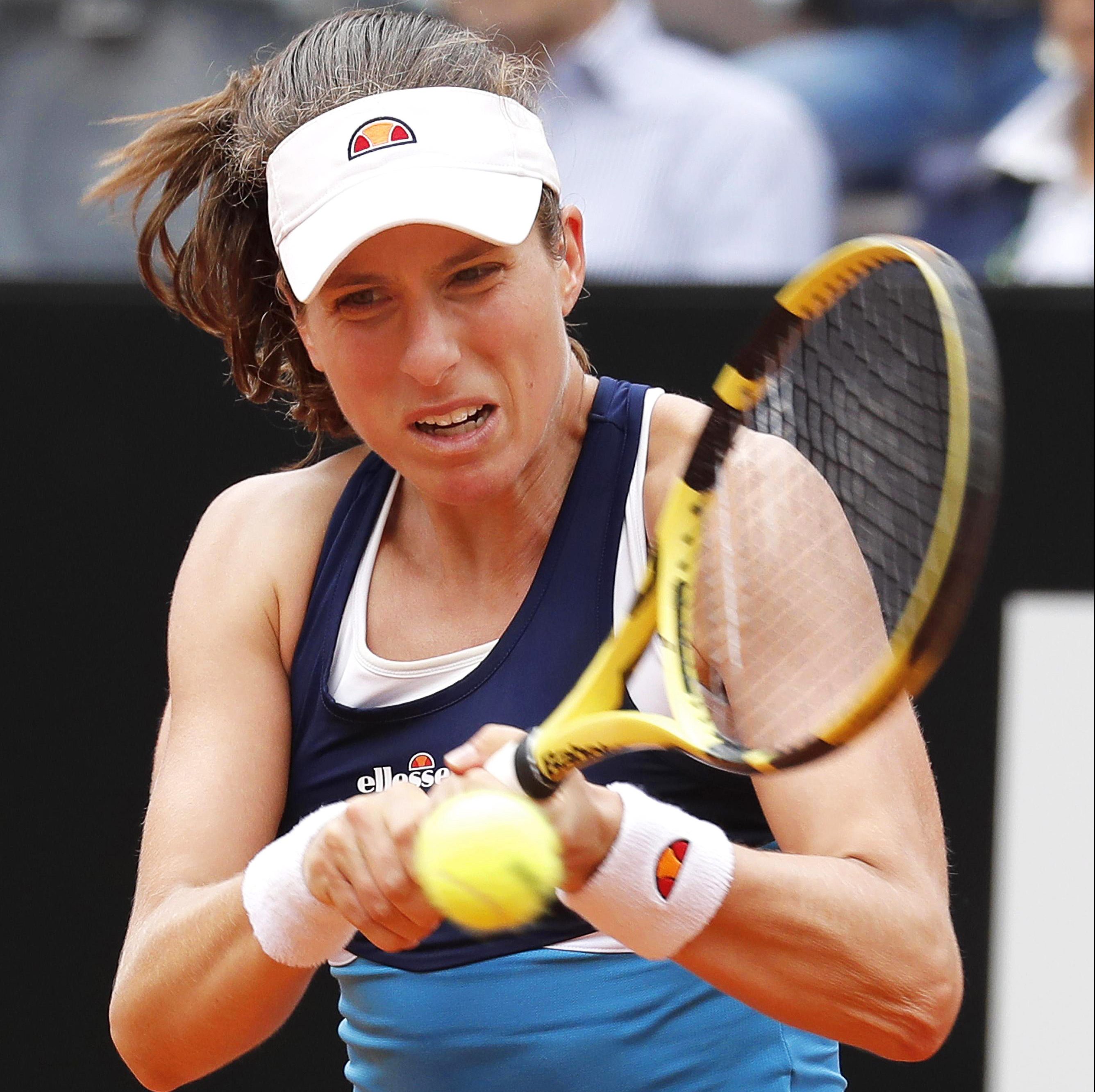 This was only her second WTA clay-court final, having lost at the Moroccan Open two weeks ago.

Konta, 28, had beaten two top-10 players to reach this final and had hoped to become the first British woman to win in the Italian capital since Virginia Wade in 1971.

However, she will rise to 26th in the world ranking today – this means she will be seeded for Thursday’s French Open draw and also potentially seeded for Wimbledon in July.

Konta has never won a match at Roland Garros in four attempts but will fancy breaking that duck now following her resurgence on the red stuff this spring.

The 28-year-old said: “I mean I’m super pleased with how in general I've been progressing this year and improving with every match.

“To make a final here, this is my second biggest final before Miami so this is a big moment for me.

“I’m very pleased to have taken part and just to be progressing. I enjoyed my week here. I love coming to Rome and I come here on holiday, too!”

Pliskova, world No.7, said: “It has been a good week, I fought through the tough matches, and the weather wasn’t easy.

“I was nervous being in the final, Jo played great tennis and made it tough for me.” 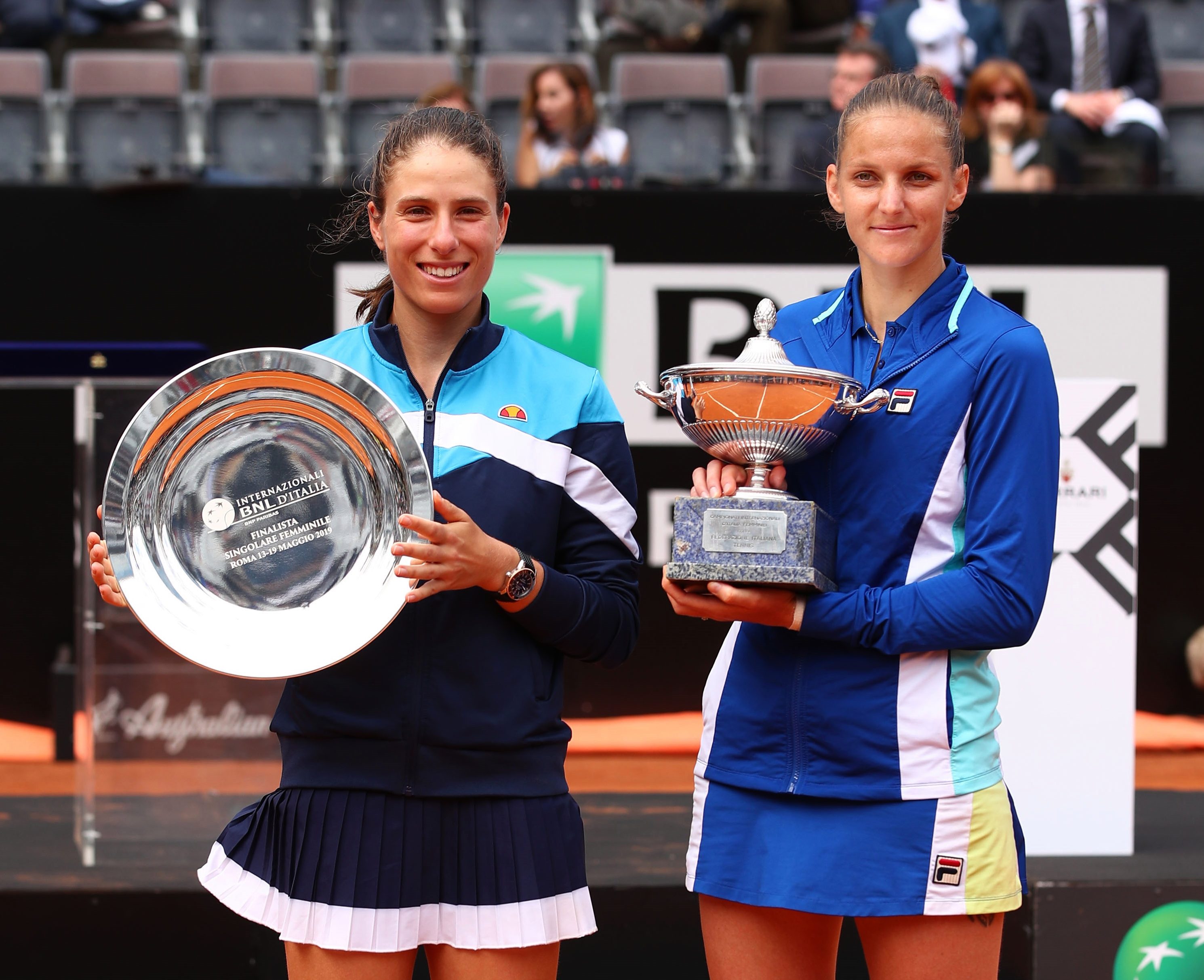