THE BOYS from Zzzzzzzzagreb did it again.

World football’s ultimate grinders secured a quarter final spot after wearing down Japan to the point of submission on penalties. 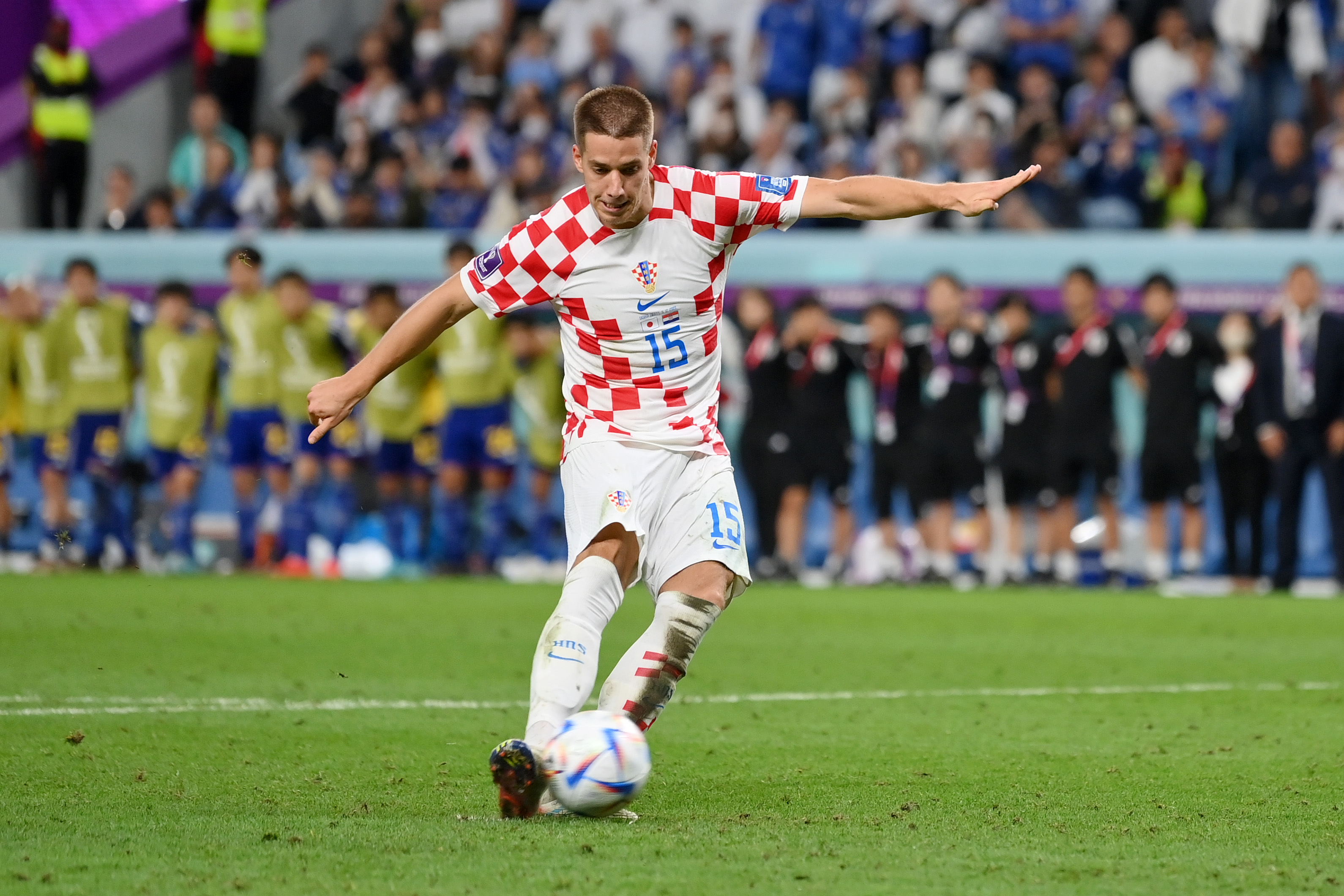 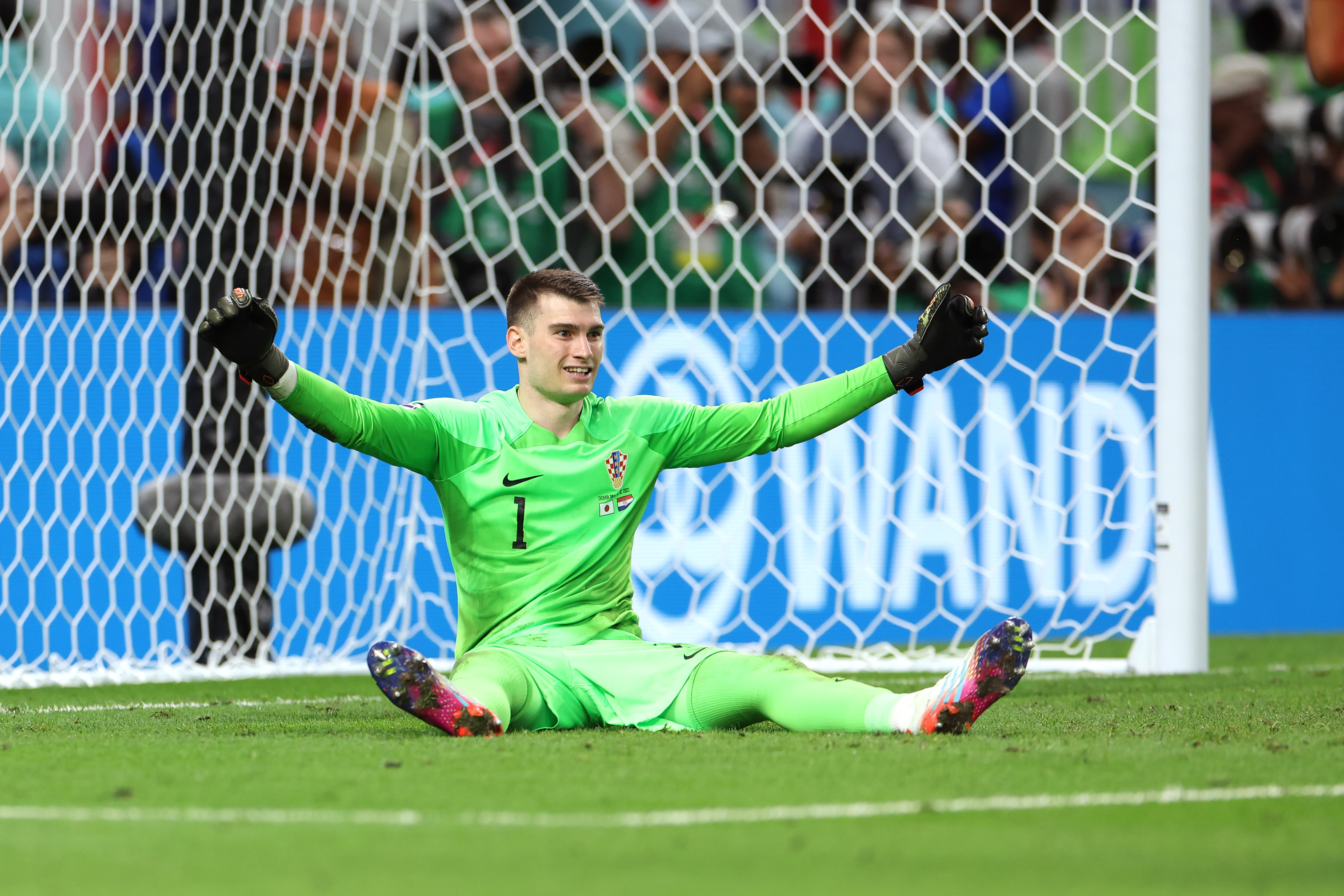 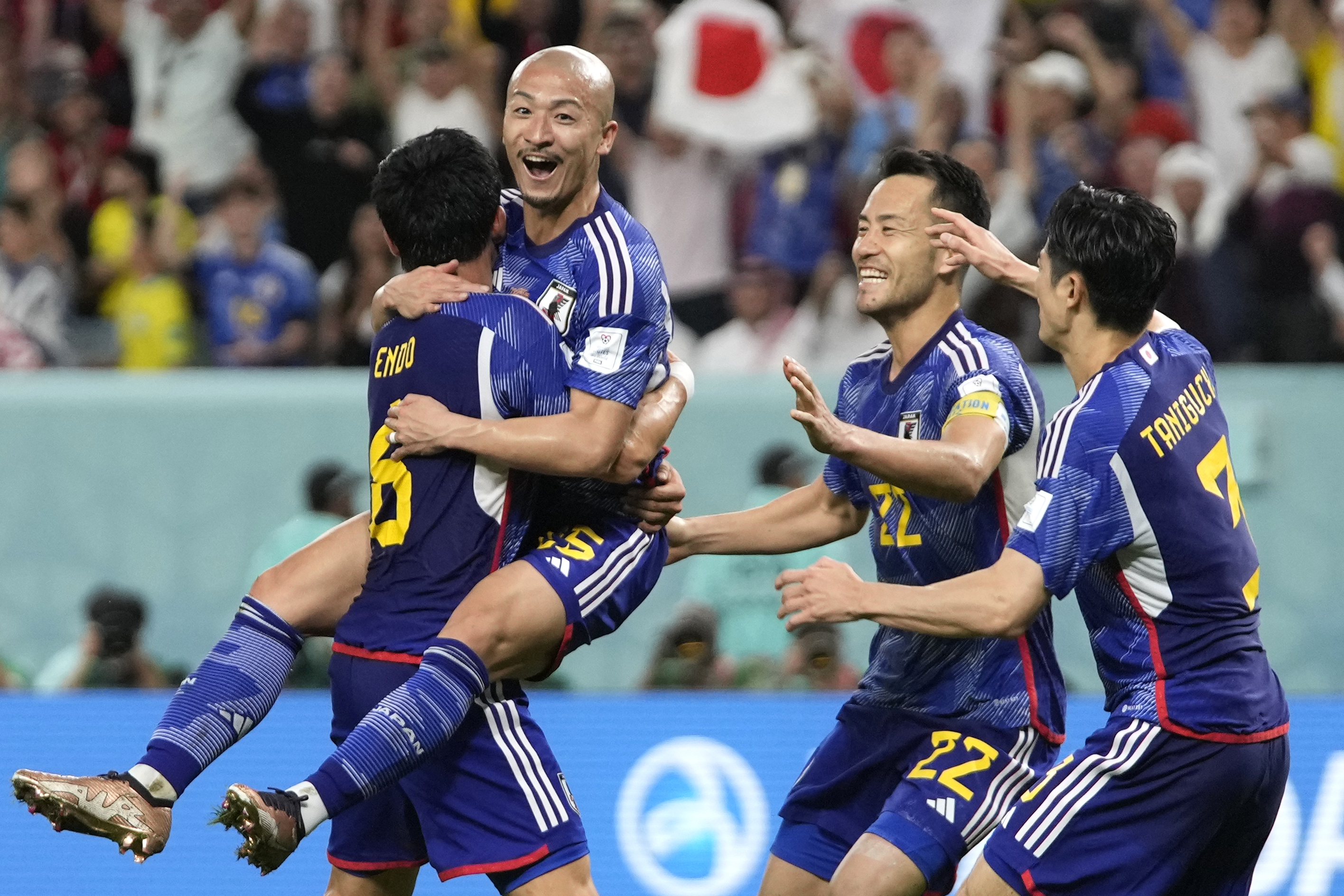 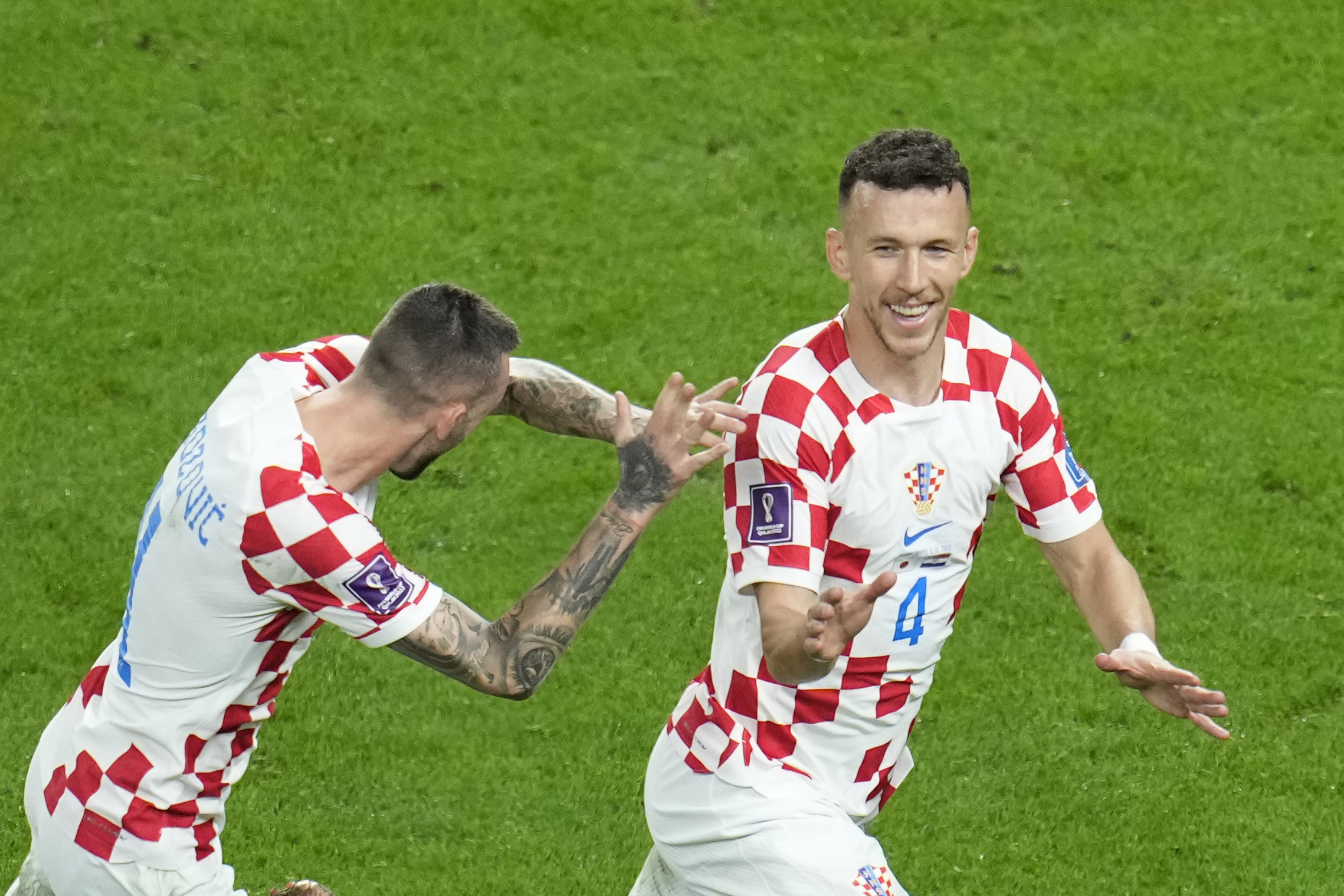 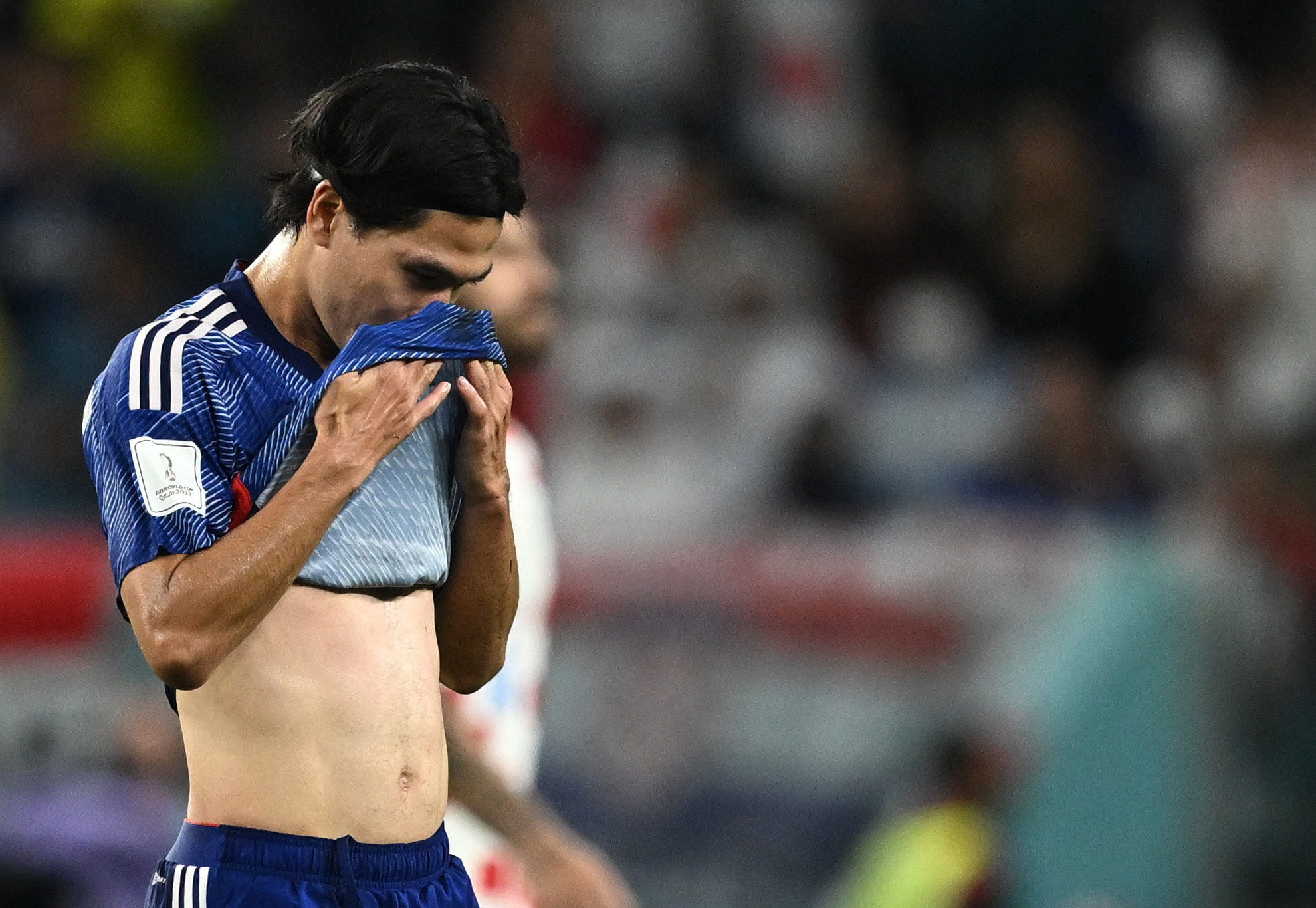 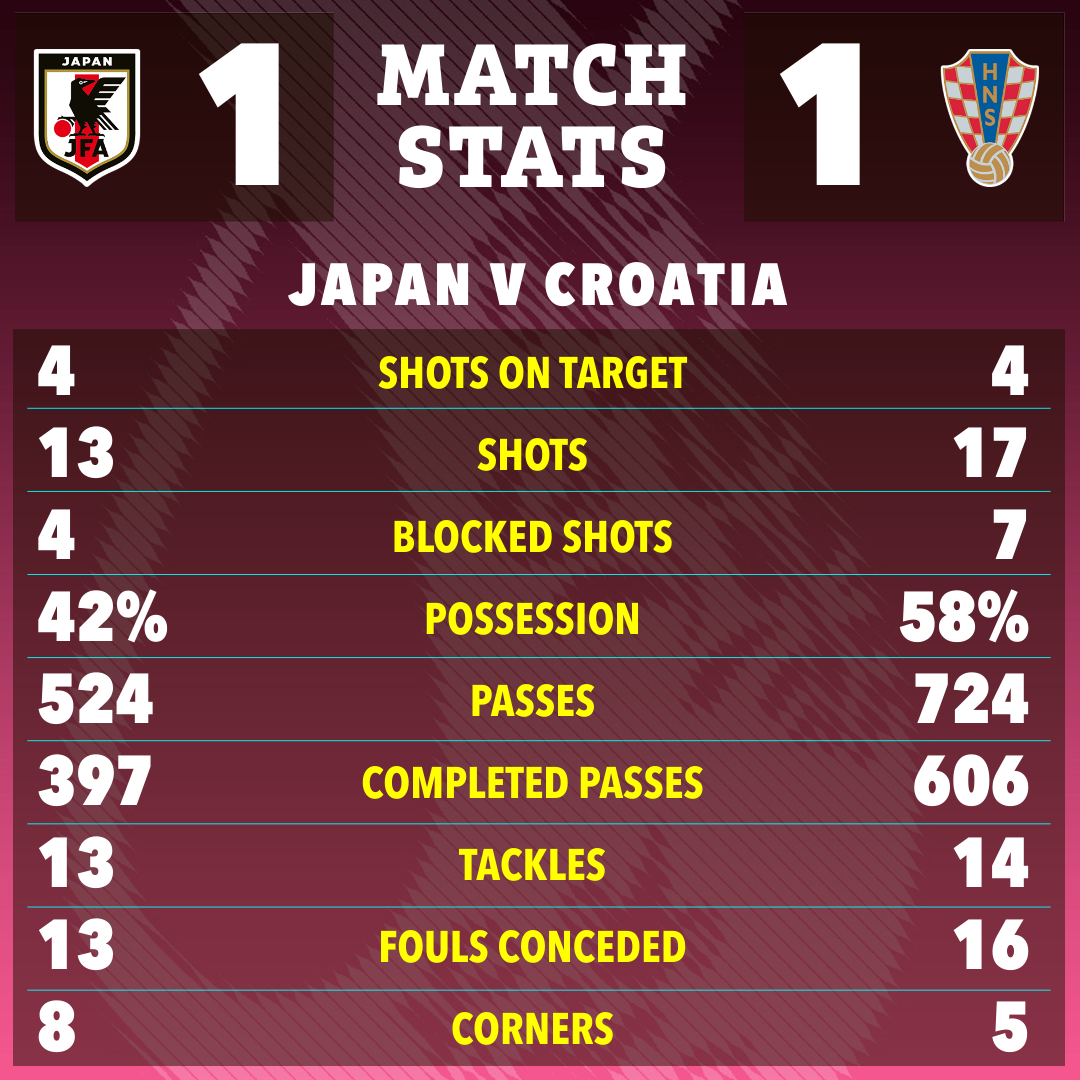 It is becoming something of a habit for the Croatians to go all the way in a battle of wills to see who cracks first.

Three successive matches at the last World Cup went to extra time and two went to spot kicks with them emerging victorious both times.

Six out of seven of Croatia’s last knockout games have gone the full 120 minute distance.

Two of their three Group F games this year were also goalless draws as they shuffled through into the last 16.

England to play France in quarter-finals, armed raid at Sterling’s home in UK

While the football may not be the highest quality or the most entertaining, coach Zltako Dalic must be applauded for instilling the mental toughness in his team to never say die.

Keeper Dominik Likakovic in particular showed nerves of steel to save three penalties during the final shootout as the Japanese wilted under the pressure of chasing history.

They have never been beyond the last 16 of a World Cup before and have never come as close as this before. The pressure and the draining effects of Croatia’s sapping tactics took the ultimate toll at the end.

They had even gone ahead when Celtic striker Daizen Maeda stabbed them ahead from a corner three minutes before half time.

A rebound off forward Bruno Petkovic from a cross following a corner fell perfectly for the 5ft 7in wee man to sweep the ball home.

But Qatar killjoys Croatia tightened up and hit back 11 minutes into the second half.

And it was a stunning header from Tottenham winger Ivan Perisic that brought them back into the game and ultimately onto victory.

An outswinging cross found the Spurs star in mid-air and able to swivel his body and lash a bullet of a ball into the far corner of the net.

It was a rare moment of light in a drag game played at a stadium where you feared the punters knew what to expect.

There were thousands of empty seats at the 44,000 capacity Al Janoub Stadium. Many more long before the final whistle.

Croatia are a stark contrast to the smooth passers who broke English hearts in the semi finals of the last World Cup.

They are durable and efficient with little flamboyance despite the evident silk of legendary captain Luka Modric.

At 37 it is debatable whether he can last 120 minutes anymore and he came off in the first half of extra time, meaning he was not able to take a spot kick when they arrived.

But from the off it was clear that Japan were struggling with the occasion far more than their more experienced opponents.

Former Liverpool striker Takumi Minamo was first up and rolled a tame effer which Livakovic barely had to move to save.

Kaoru Mitoma nissed their next one too and from then on it was an uphill psychological battle which Croatia won and they now meet either Brazil or South Korea in the last eight.